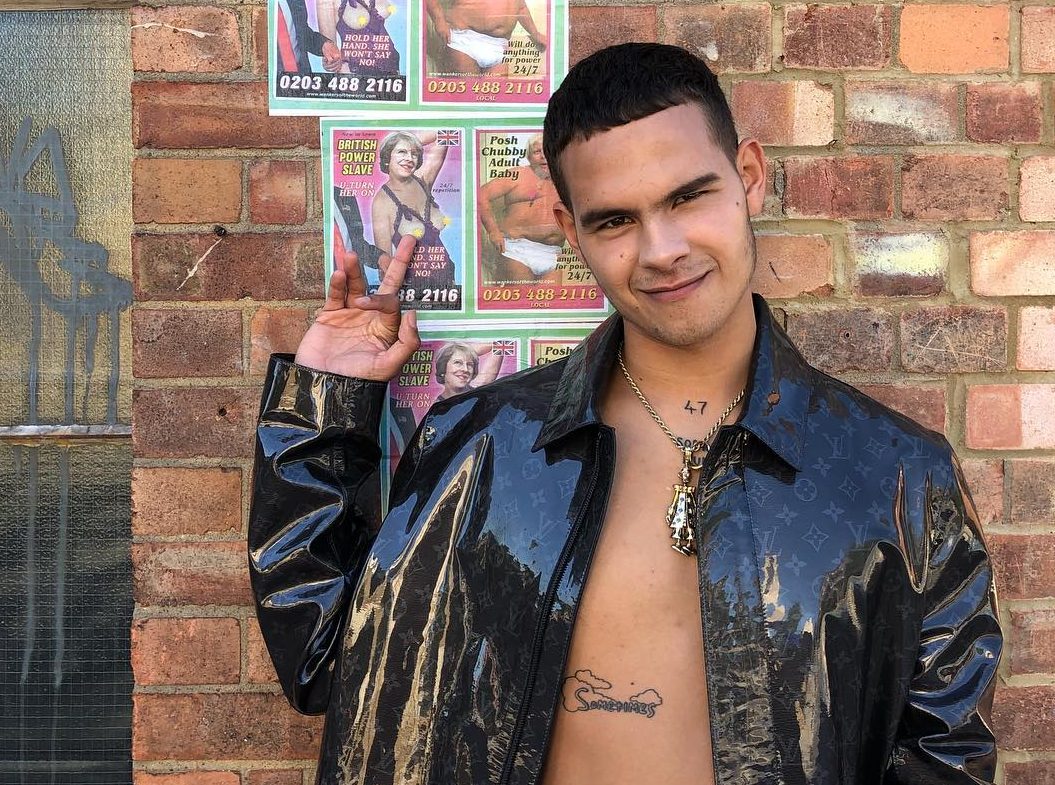 slowthai has finally announced his debut album ‘Nothing Great About Britain’ and has dropped off a cutting new single from the upcoming LP titled “Gorgeous”.

The much-anticipated debut from one of Britain’s brightest talents comes complete with some expectedly brilliant artwork, which features thai naked in a pillory in front of an estate.

The tracklist also reveals two heavyweight features, arriving from Birmingham MC Jaykae and BBK head honcho Skepta, who has previously tapped slowthai to model for one of his SkAir releases.

The album’s latest single, “Gorgeous”, finds slowthai on fine form yet again. Rapping over a wavey, guitar-lead instrumental, thai reminisces about growing up in Northampton before providing a nostalgic snippet of conversation at the end of the track, where he reflects on going to watch Liverpool with his stepdad growing up (without a ticket to the game).

THANK YOU FOR YOUR TIME AND CONTINUED SUPPORT I LOVE AND APPRECIATE YOU ALL… NOTHING GREAT ABOUT BRITAIN the ALBUM coming MAY 17th 2019. pre-order it here → shop.slowthai.com [LINK IN BIO] the track GORGEOUS taken from the album is OUT NOW and available on ALL streaming platforms, itunes, amazon, google etc I hope you like it

‘Nothing Great About Britain’ drops on May 17th. Check out the artwork above and stream “Gorgeous” below.

In other music news, Jay1 has finally dropped off his heavy-Hitting new track, “Your Mrs”.