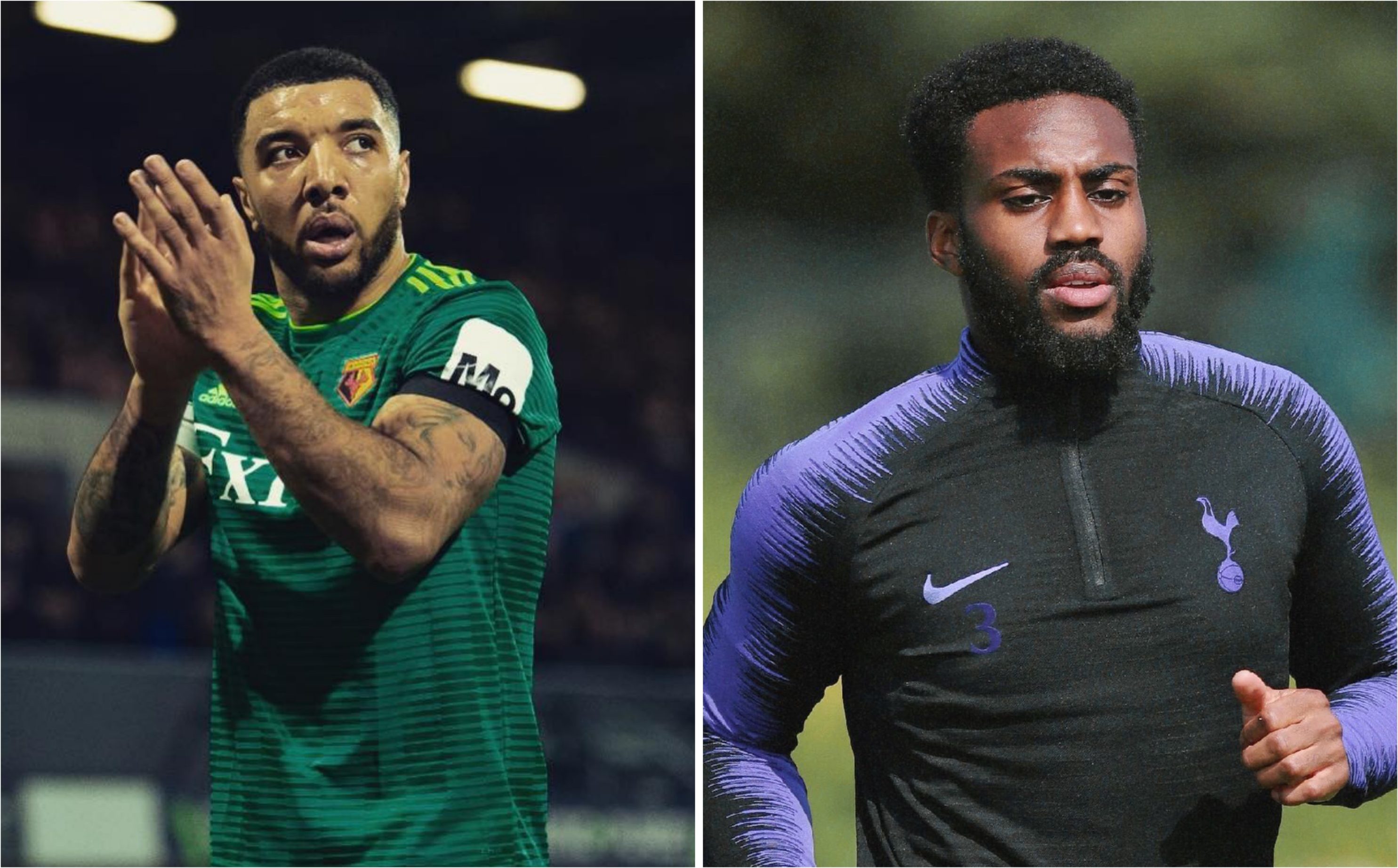 Danny Rose and Troy Deeney are among a group of high-profile players staging a 24-hour boycott of social media in protest at racist abuse.

Organise by the PFA, the #Enough campaign will encourage players not to use any form of social media from 09.00am 19th April to 09.00am on the 20th April. Coming on the back of a series of high-profile racist incidents directed at players, the boycott is designed to be a show of unity and a call for stronger action to be taken by social networks and footballing authorities.

Speaking on the boycott and the racism plaguing football right now, Danny Rose has said:

“When I said that I can’t wait to see the back of football, it is because of the racism that I, and many other players, have been subjected to our entire careers.

Football has a problem with racism. I don’t want any future players to go through what I’ve been through in my career. Collectively, we are simply not willing to stand-by while too little is done by football authorities and social media companies to protect players from this disgusting abuse.”

The PFA says the boycott is the first step in a longer campaign to tackle racism in football. The PFA will continue to work closely with The FA and government to ensure more is done to tackle racist abuse, while also seeking to put pressure on both FIFA and UEFA through FIFPro.