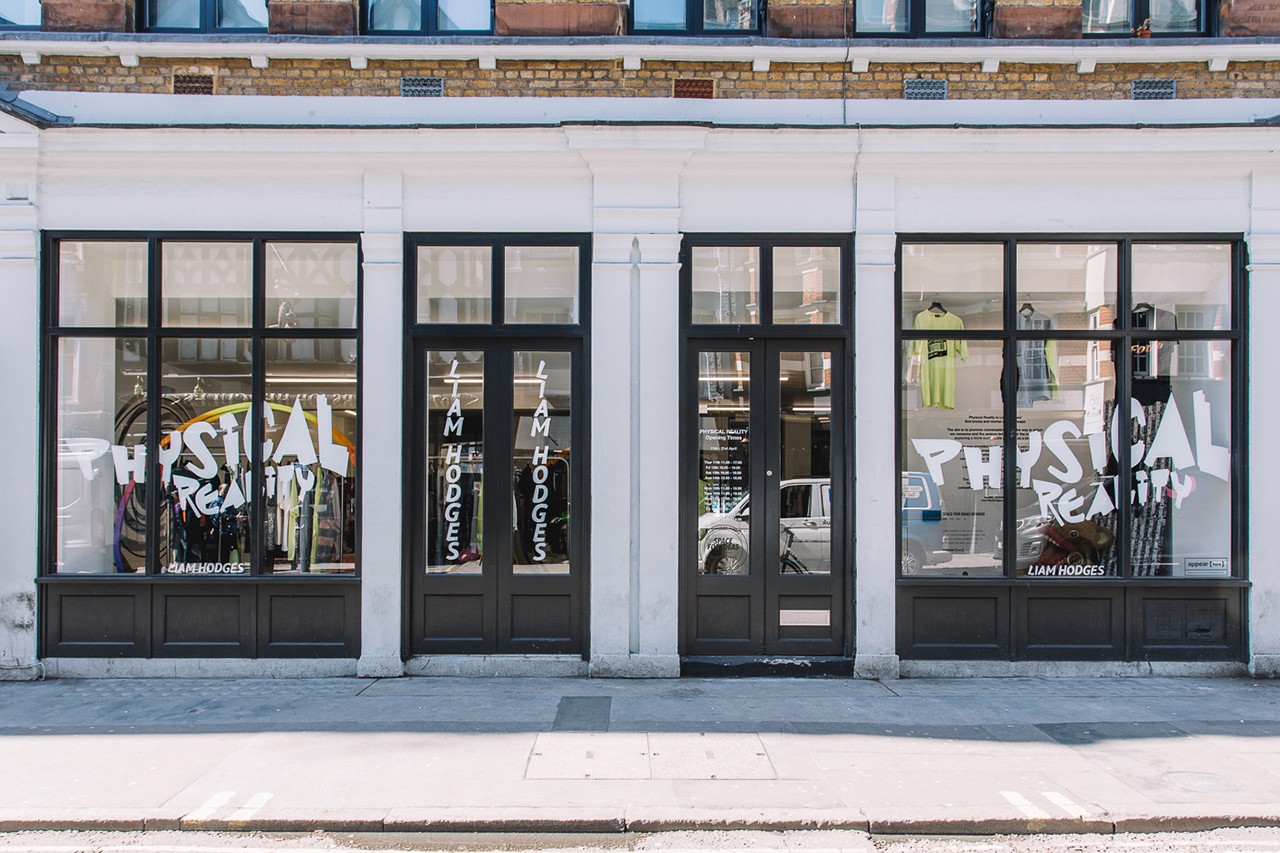 Liam Hodges is opening up his first-ever pop-up store in London for a limited time only.

The designer, who has become a favourite for players such as Daniel Sturridge and Hector Bellerin, will open the store on Greek Street in Soho. The space is called “Physical Reality” and will stock current collections such as “Lobster” and plenty of archival attire alongside vintage garments upcycled via bleaching, dying and overprinting.

The space will also feature remade patchwork items, vintage graphic tees as well as homeware and accessories. The store is provided by Space for Ideas, an initiative for London designers to expand into the world of their own physical retail. Check out the gallery below to get an inside layout of the space. 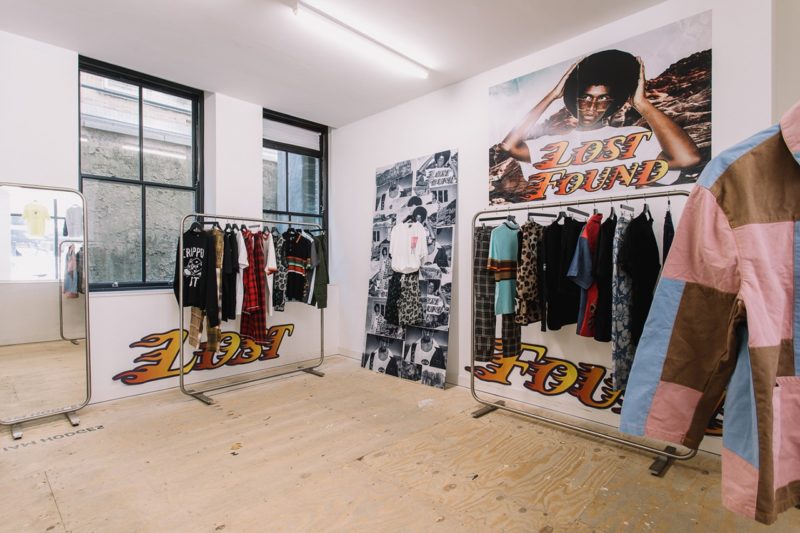 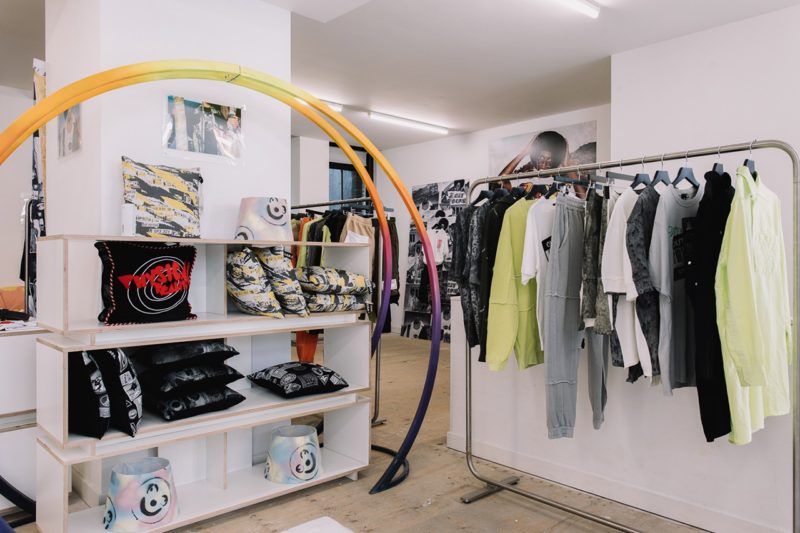 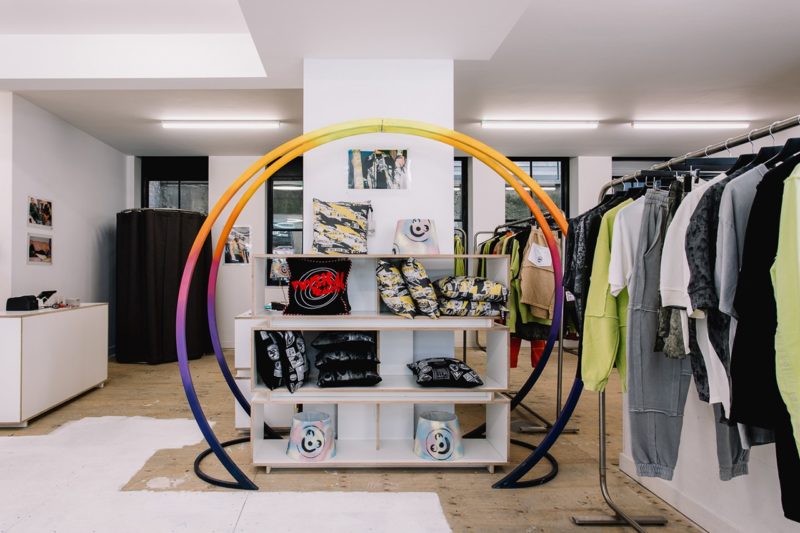 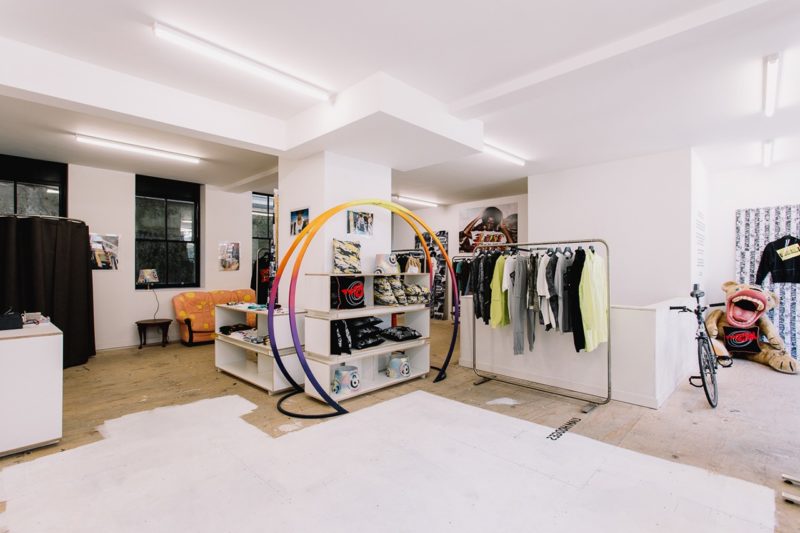 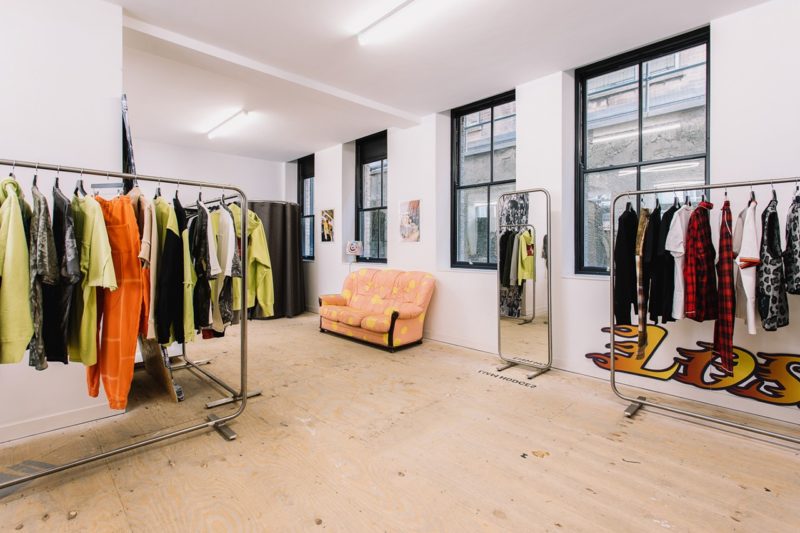 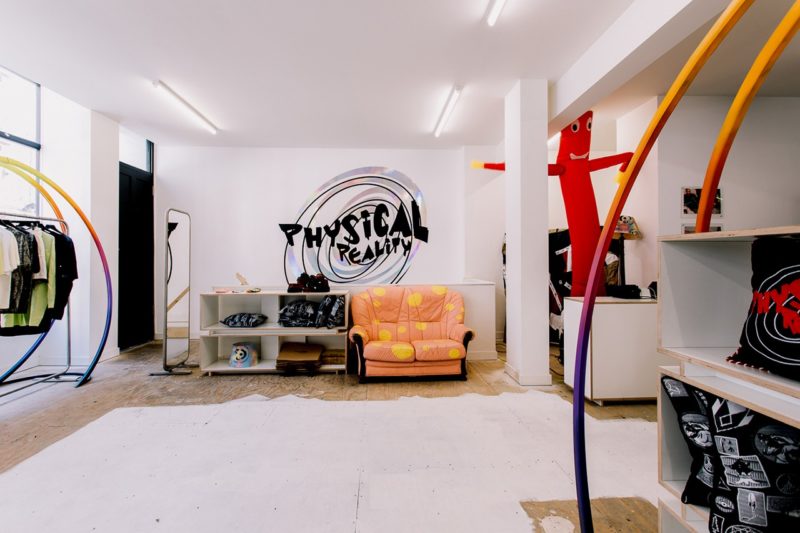 In other streetwear news, Palace has gone graphic-heavy for its upcoming drop.