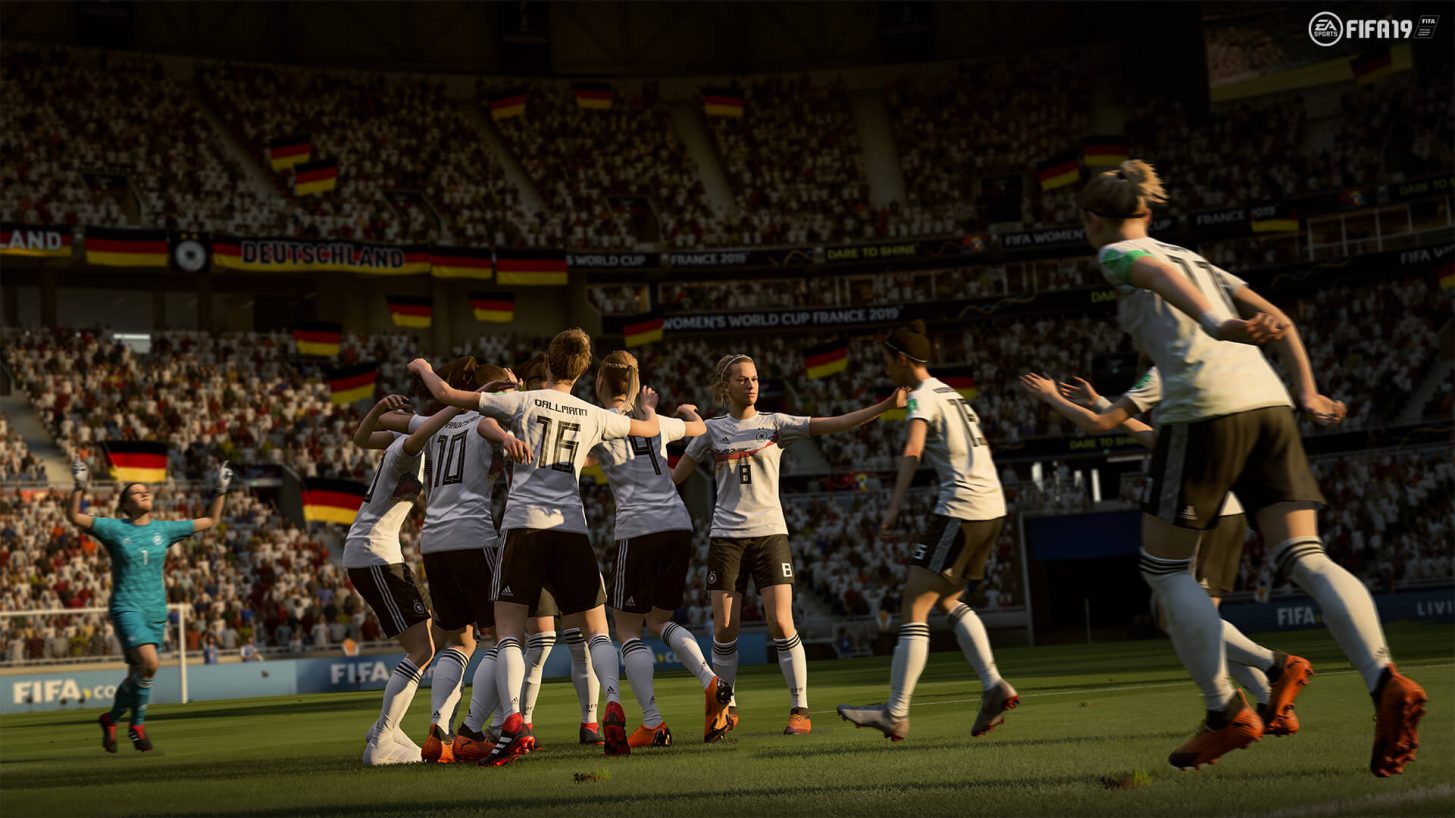 FIFA 19 have announced that you can now play the 2019 FIFA Women’s World Cup Final as one of 22 Women’s National Teams in FIFA 19 via a free content update.

You can compete for the iconic FIFA Women’s World Cup™ trophy with any of the 22 teams competing – including 10 new to the game – to experience the biggest fixture in women’s football just like the tournament winners will on July 7th. 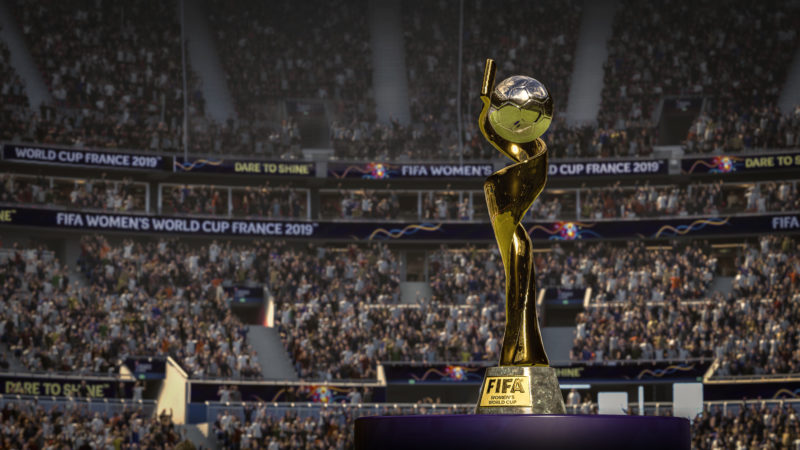 The Women’s World Cup Final is available to play now in Kick-Off mode on PlayStation 4, Xbox One, PC and Nintendo Switch.

In other FIFA 19 news, Jadon Sancho recently received a 96-rated card in FIFA 19’s Bundelisga Team of the Season.