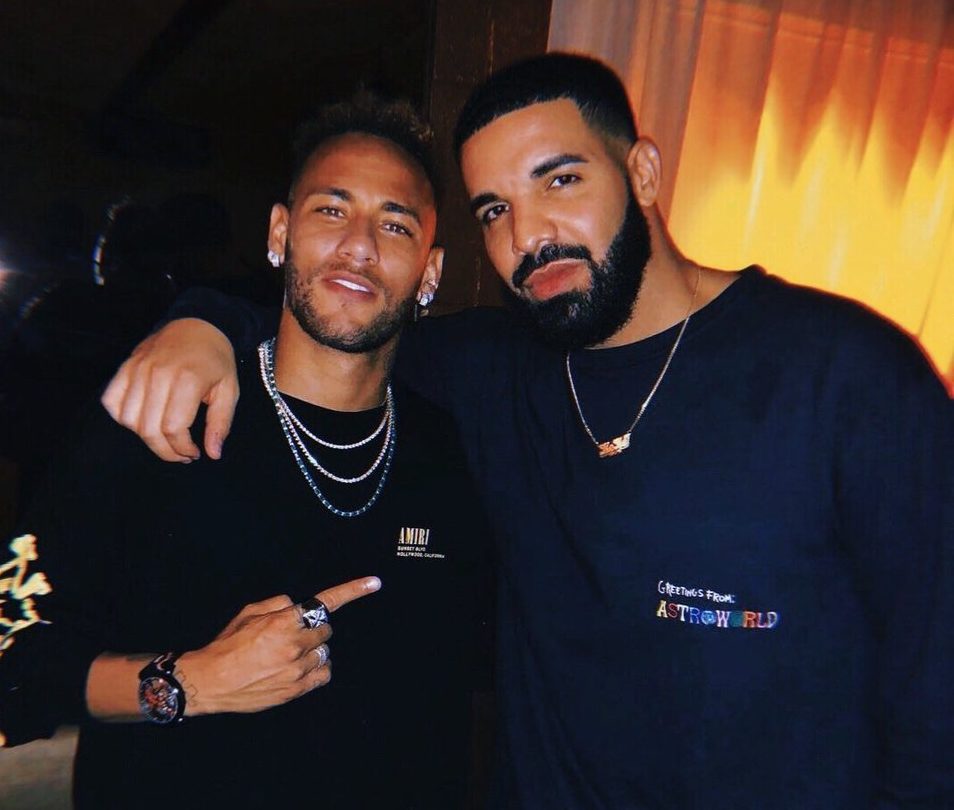 Drake recently took to the stage to debut yet another Nike sneaker – this time it being Neymar’s upcomimng Nike Shox collab model.

The 6 God flexed a number of unreleased Nike models while on his ‘Assassination Vacation’ tour, and though he’s just wrapped up his final European dates, Drizzy took to the stage in Vegas donning the Brazilian forward’s upcoming collab model with the Swoosh brand. Check out his Instagram

The model will arrive in two different colourways, with Neymar flexing a neon gradient upper with a black overlay stripped of the large Swoosh logo. A second white/red version was also showed off by Neymar on his Instagram, which features a similar, over-branded look, with logos of various sizes from toe to heel.

In other sneaker news, adidas are dropping a blacked-out YEEZY BOOST 700 V2 “Vanta”.