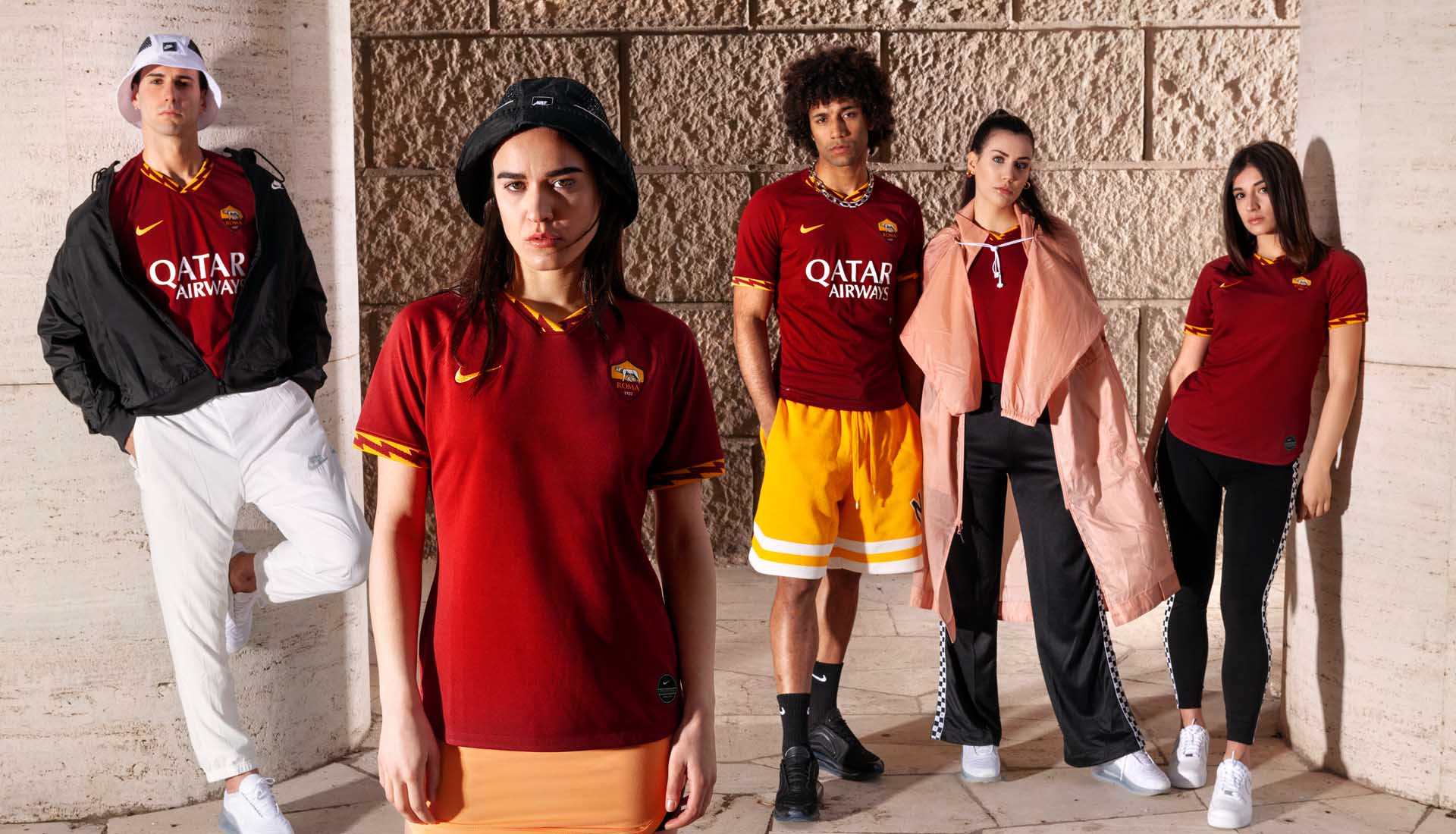 Nike have added flashes of lightning in AS Roma’s 2019-20 home kit by decorating the jersey with dynamic thunderbolt detailing across the jersey’s collar and sleeves.

The lightning motif is included in an otherwise clean and classic design for the Giallorossi, serving as a nod to Rome’s mythological past and a symbol of the Roman god of the sky, Jupiter.

“Roman mythology and its influence on Roman identity played a huge part in the concept. This year, Jupiter was our focus, and the lightning bolt was an obvious and powerful symbol to use,” explains Pete Hoppins, Nike Football Apparel Senior Design Director.

The new kit will be worn by both the club’s men’s and women’s team, with head to toe look is completed by white shorts and red socks – which also feature a lightning bolt. “The lightning bolt is something new and exciting,” says midfielder Nicolò Zaniolo. 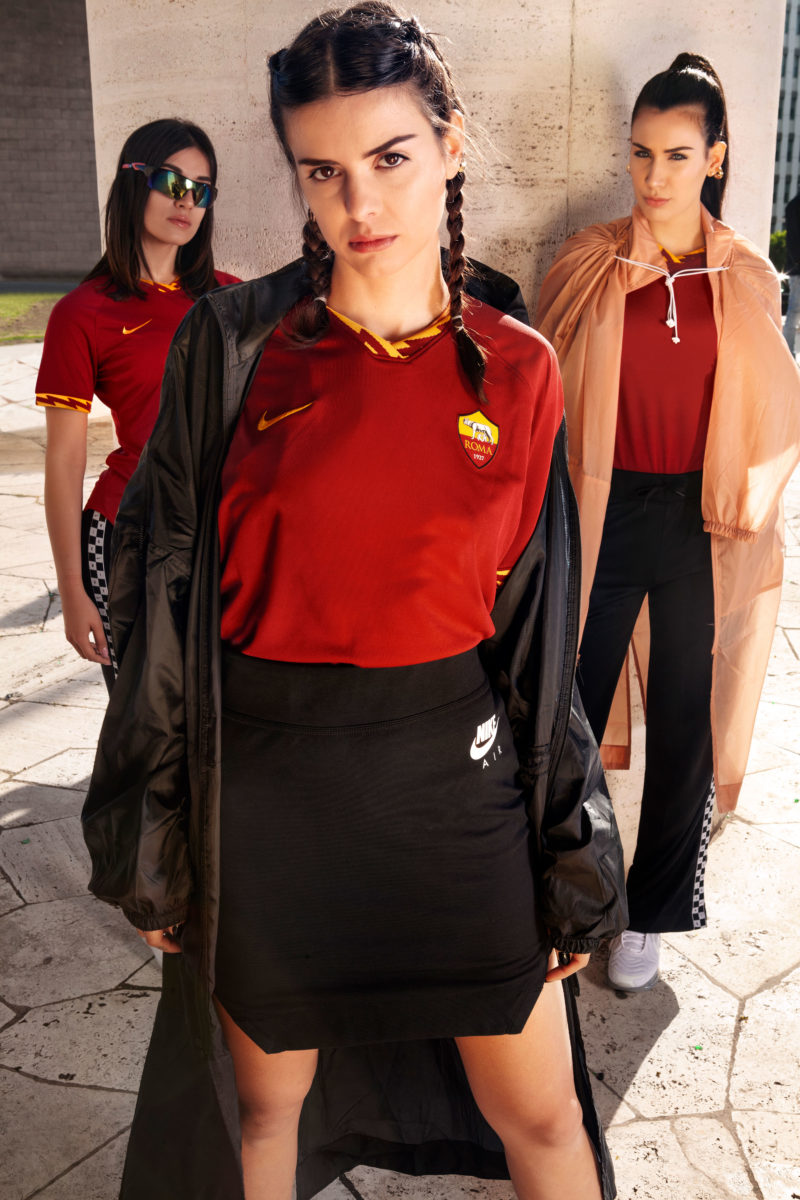 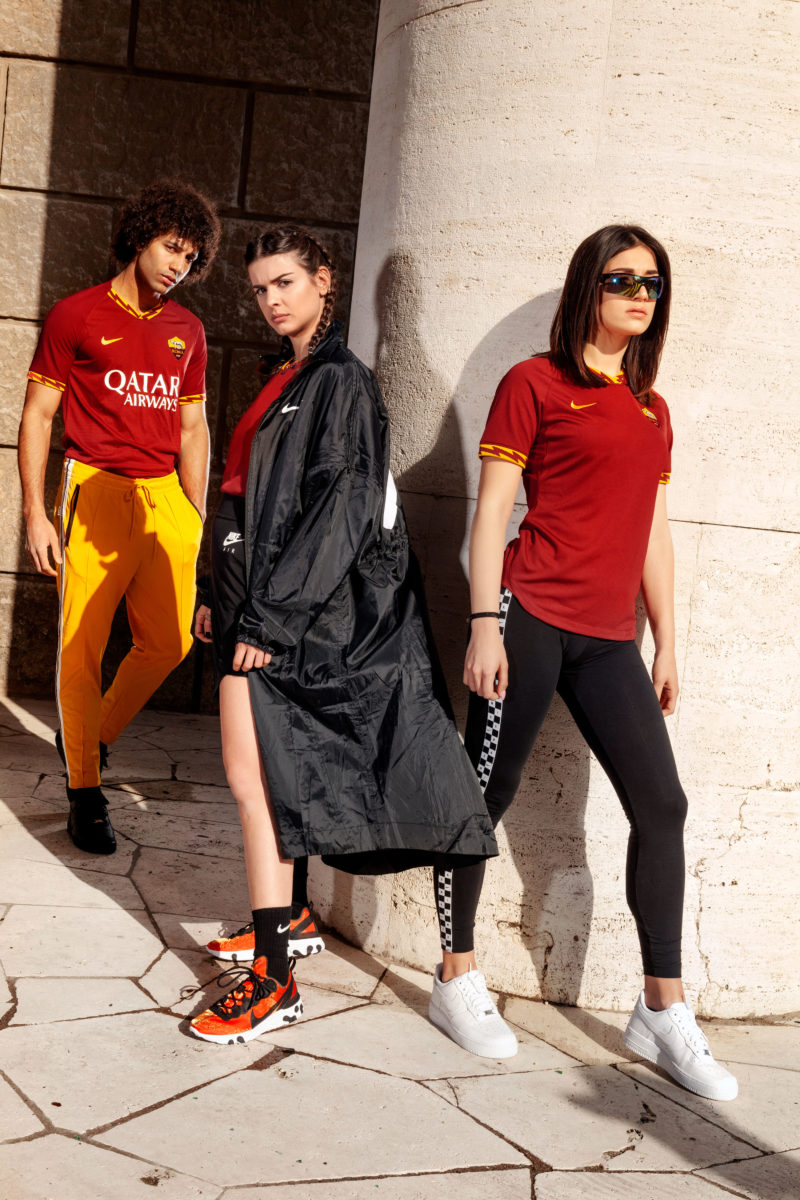 The 2019-20 AS Roma home kit will be available now on nike.com, asromastore.com and in official retailers. The men’s team will wear it for their final game of the season this weekend on May 26.