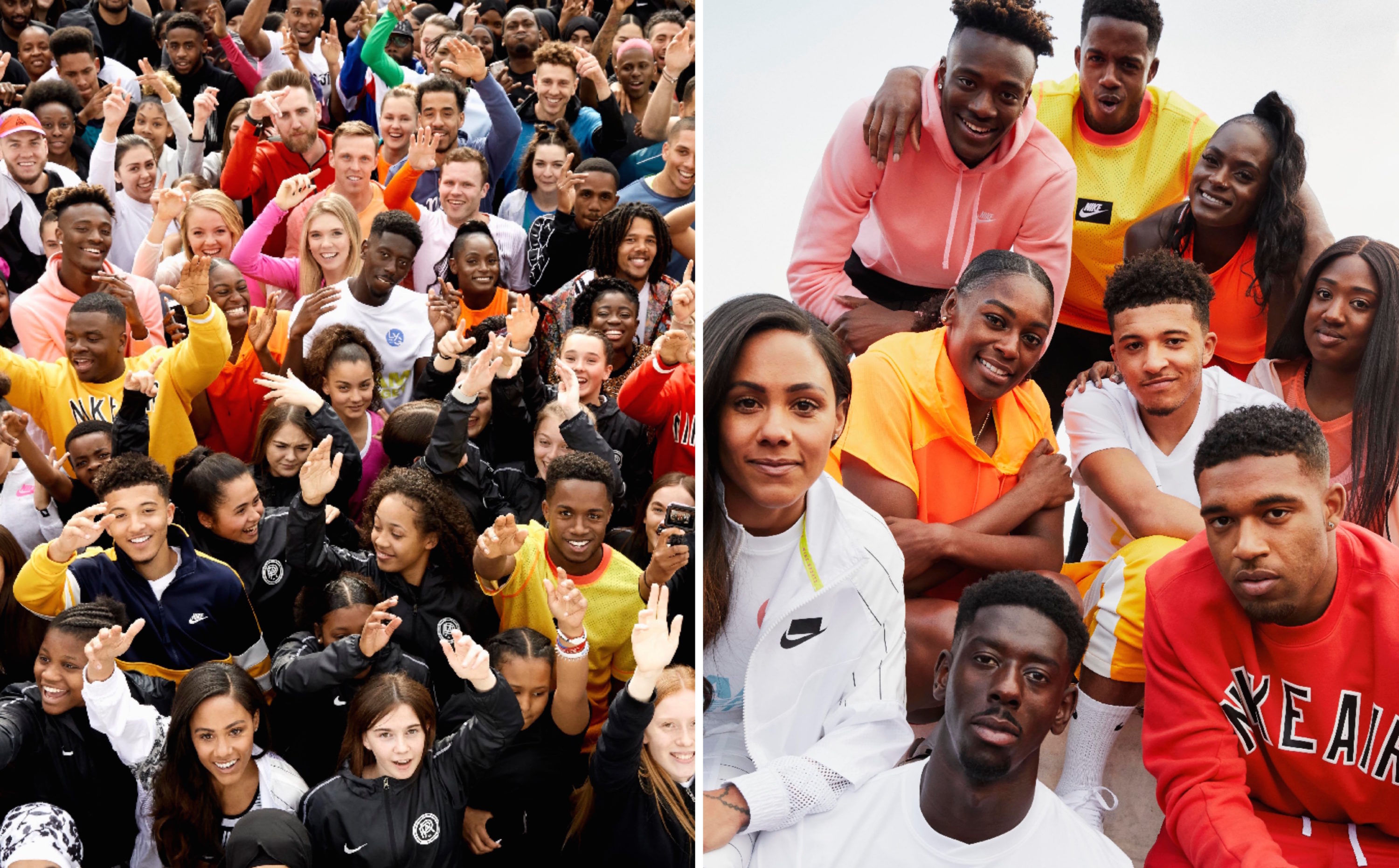 Nike called in some of London’s biggest young athletes to launch a new partnership with the London Youth Games that will help create a new generation of game changers.

The London Youth Games are responsible for starting the careers of some of the capital’s greatest athletes – including Raheem Sterling, Sir Mo Farah and Dina Asher-Smith – and reaches 140,000 people across the city each year. With Nike’s assistance, the ambition is to get 200,000 young people competing by 2022.

The announcement is part of a new initiative by Nike to get young people changing their lives through sport and to mark the news, some of the UK’s brightest young stars touched down in Crystal Palace to meet some of the kids who will benefit from the new commitment. 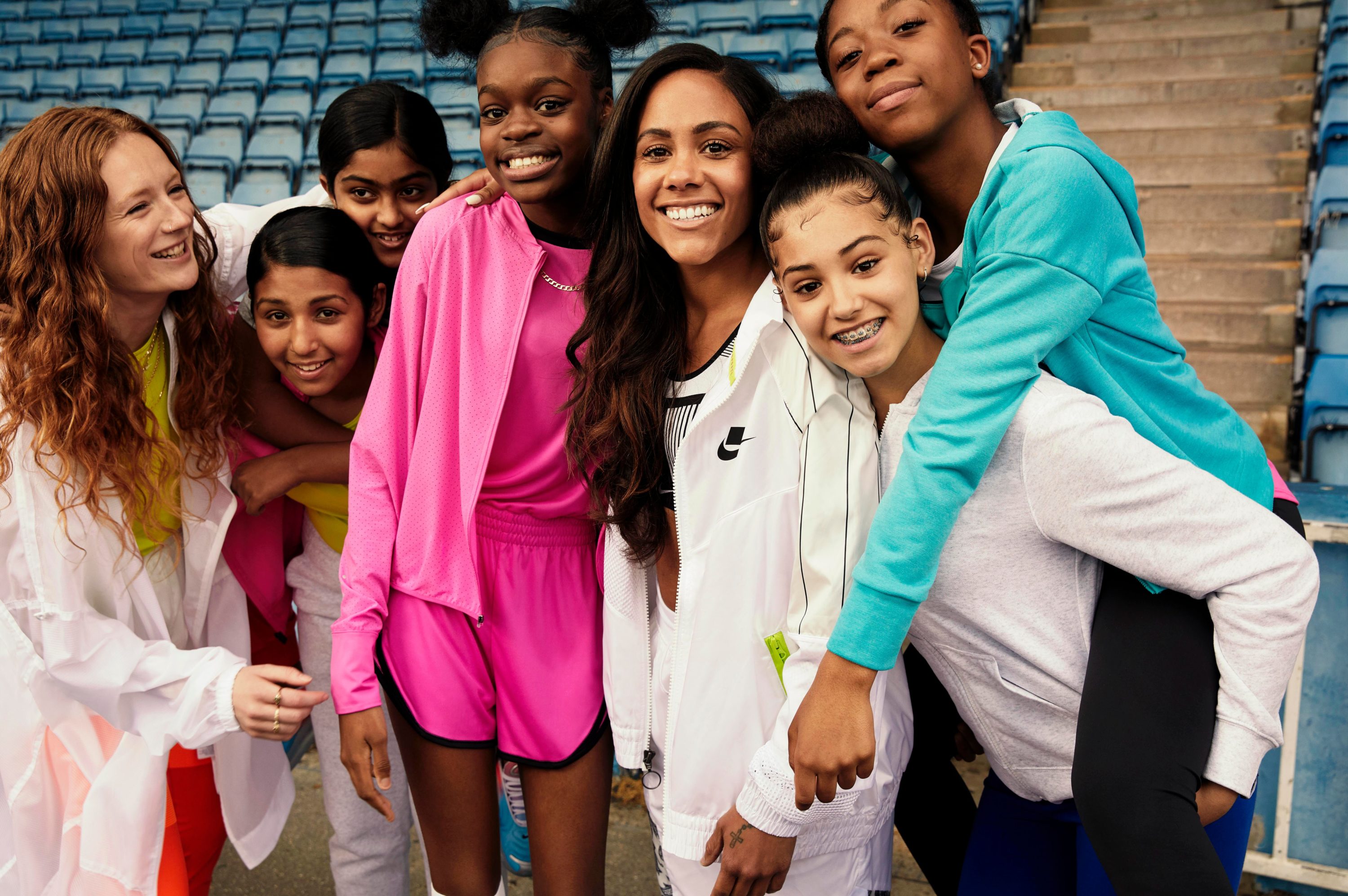 Nike have also announced new partnerships with three organisations – all of whom work with young people via sport in local communities: Football Beyond Borders, Croydon-based Gloves not Gunz and London’s biggest girls-only basketball club, Love Basketball.

In other Nike news, the brand has just dropped Chelsea’s bold new home kit for the 2019/20 season.