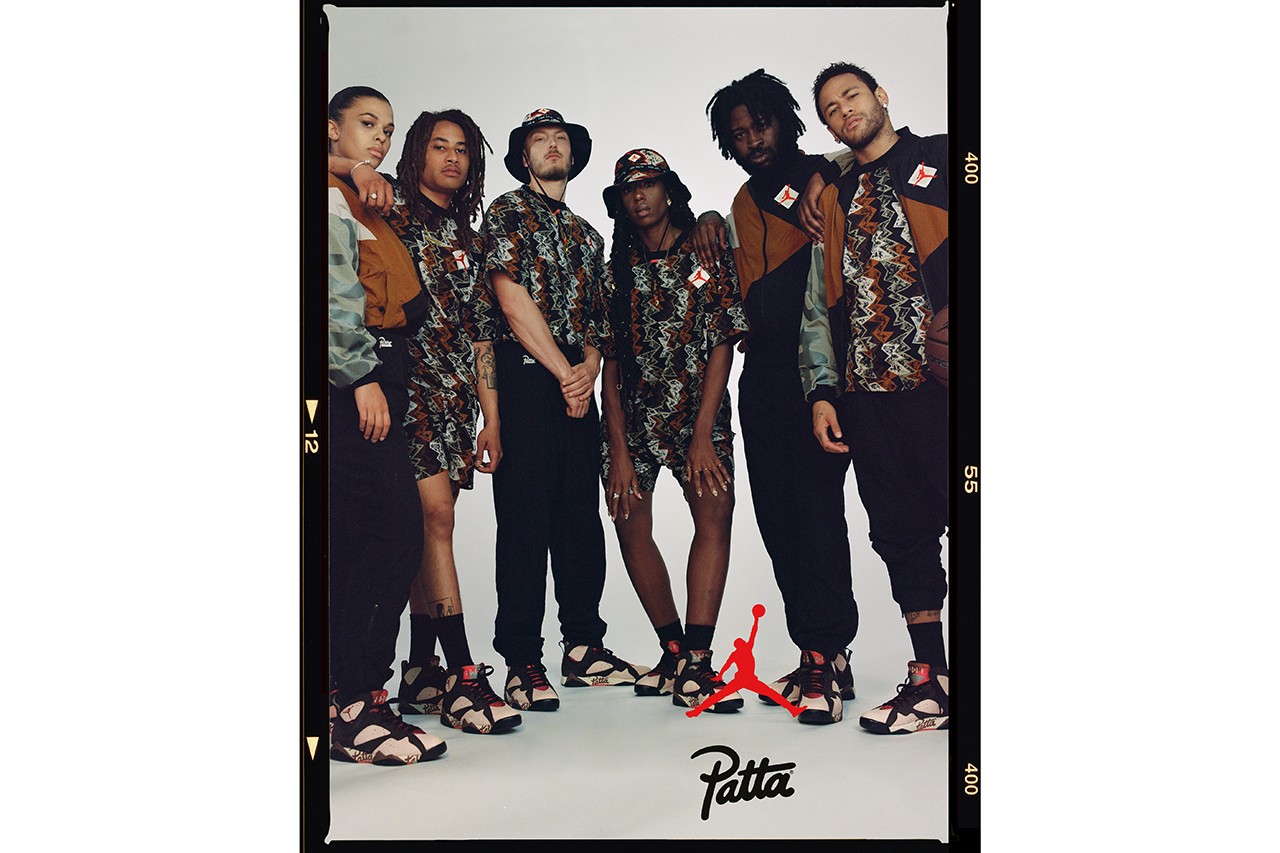 After dropping exclusively in Amsterdam last week, Patta and Jordan Brand have announced a wider release date for their much-hyped Air Jordan 7 collaboration with lookbook support from PSG and Brazil star Neymar.

The extensive apparel capsule features a tracksuit, shorts, T-shirt and boonie hat which gets dressed in an eye-catching archival print dressed with “Team Patta” branding and the ‘Patta’ emblem.

Speaking about the collaboration, Patta’s Guillaume Schmidt explained the relevance of the Jordan 7, which was first launched in 1992: “It was a golden era for hip-hop and a big year for me, a lot of very important albums that I still carry with me came out between ‘92 and ‘96. And aesthetically, those years had such colourful imagery and strong connections to black empowerment. The VII and its geometric patterns also have a reference to Africa.” Check out lookbook shots of the campaign featuring Neymar below. 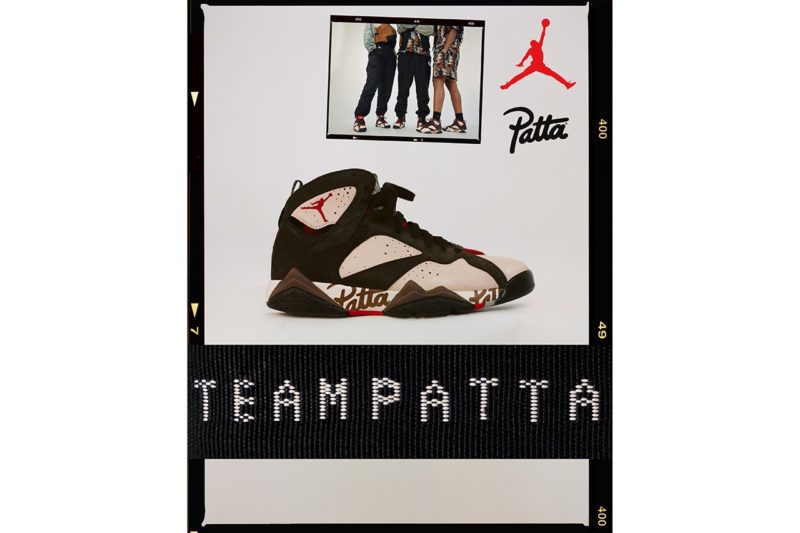 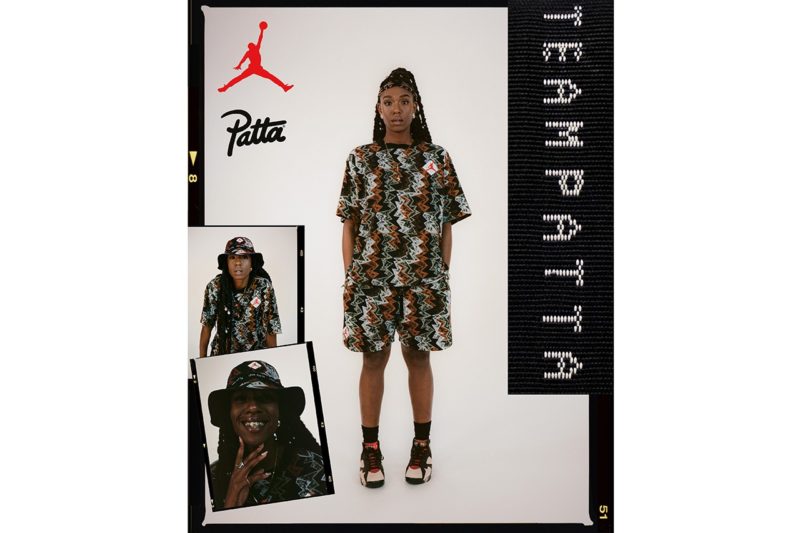 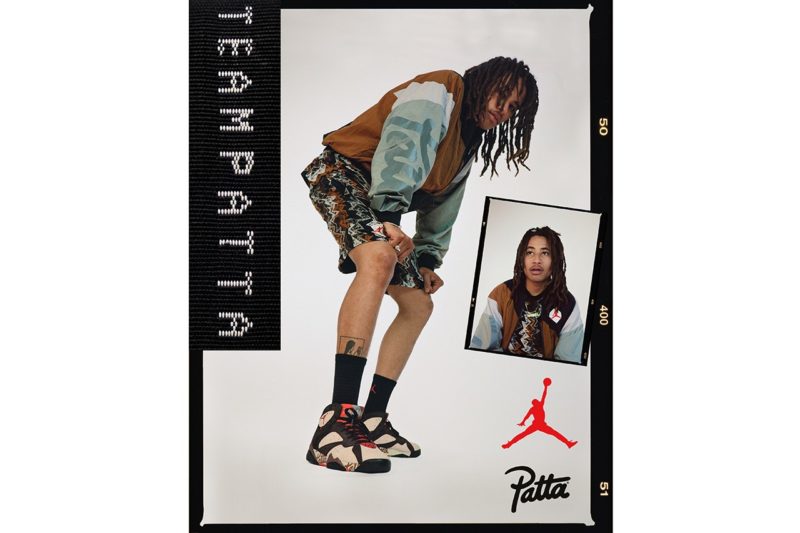 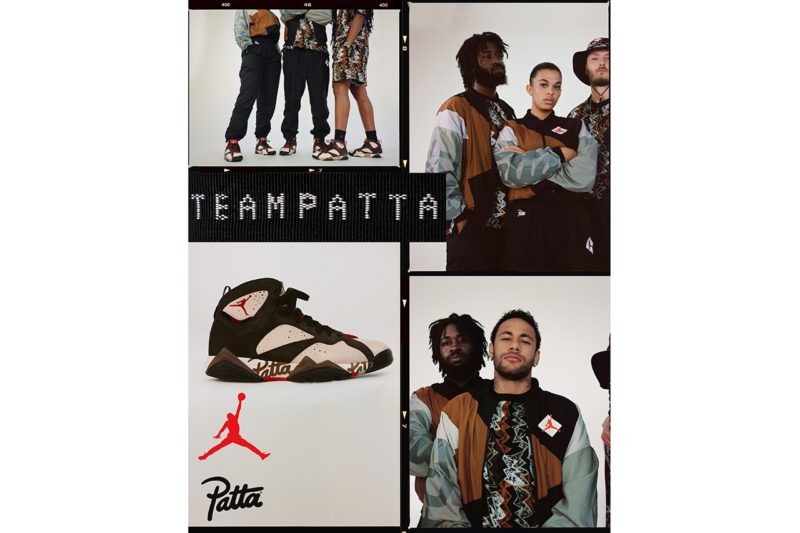 The collection will drop at Patta’s London and Amsterdam locations and website on May 18m before dropping on the Nike SNKRS app and other select retailers on June 15.

In other streetwear news, Nike have unveiled ‘Unité Totale’, a football-inspired somen’s sneaker and clothing collection.