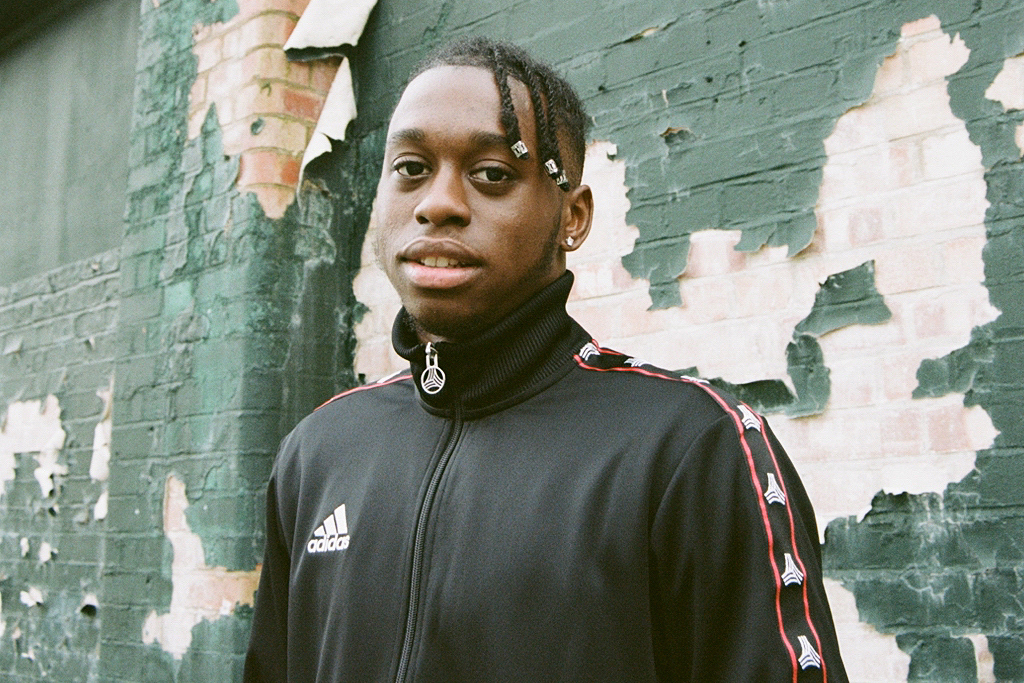 Aaron Wan-Bissaka has agreed to join Manchester United in a £50m deal.

The 21-year-old is set to travel up north imminently for a medical and sign a long-term contact reportedly worth £80/90k per week (up from £10k).

Undoubtedly one of the Premier League’s most saucy full-backs, Wan-Bissaka’s stats for Crystal Palace last season speak for themselves, having achieved the most clearances (129), most tackles won (129), highest tackle success rate (94%), and completed the most take-ons (90) for a full-back.

Aaron Wan-Bissaka has signed a six-year £25million deal with United – the longest ever contract given to a player at Old Trafford. #mufc [Neil Custis]

The move was dragged out longer than most United fans had hoped but the Reds have finally secured their man, and one of England’s future stars in an exciting new generation of new young ballers.

It looks like Agent Dave helped get this one over the line.

We spoke to the south London baller back in March about what his community in Croydon means to him and his come-up so far: “nowadays, life is just… different. For me, it’s come quick, but it’s helped me a lot, and changed me as a person too.”