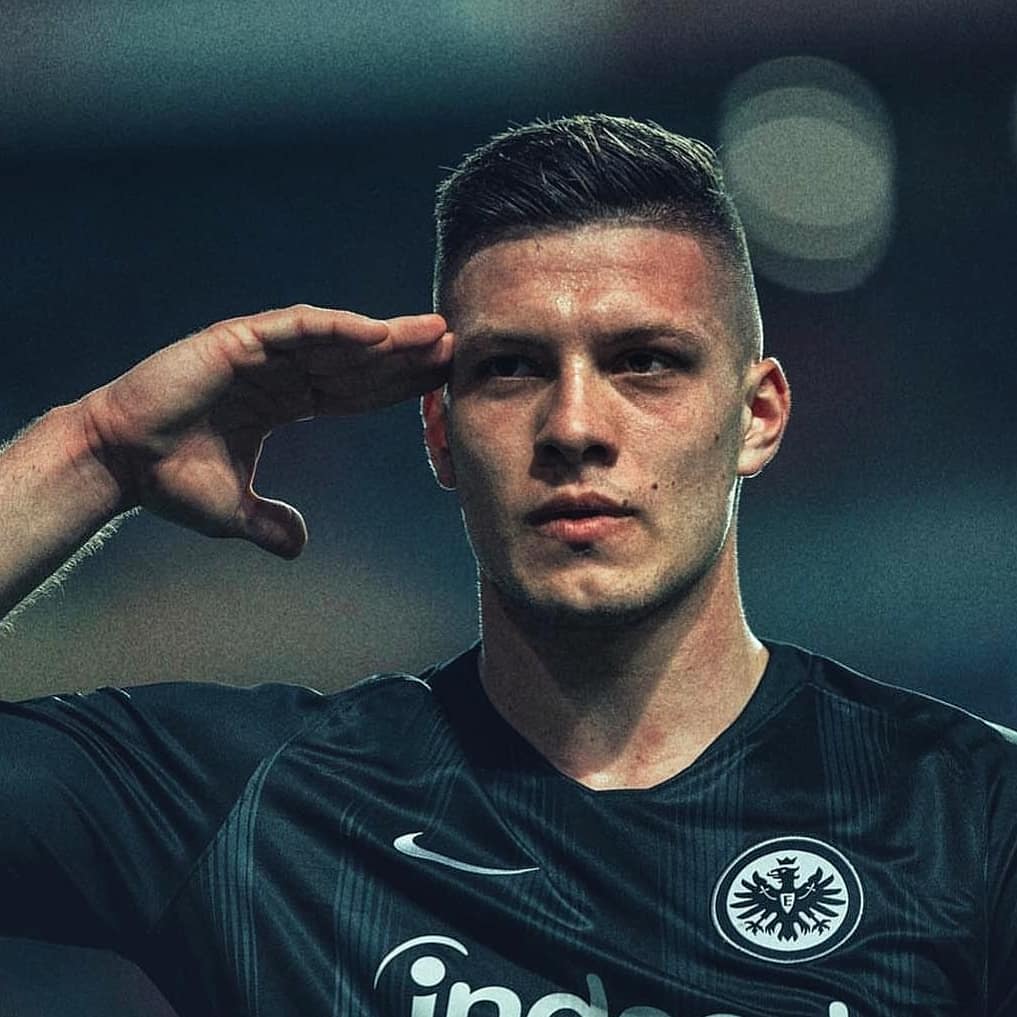 Real Madrid have signed one of the coldest young strikers in world football in Luka Jovic after his €60 million Euro deal has confirmed subject to a medical.

The 21-year-old Serbia international agreed a six-year deal with Zinedine Zidane’s side after enjoying his breakthrough campaign for Frankfurt this season, where he bagged 27 goals in 48 games this season. Frankfurt previously activated a deal to sign him for just £6.2m (7m euros) from Benfica in April.

The Serbian featured in the FIFA 19 Bundesliga TOTS and was one of the deadliest forwards in the Europa League, where he scored 10 goals.

He scored 27 goals for Frankfurt last season, including 🔟 in the Europa League…pic.twitter.com/FY6ePJizxV

In other football news, BT Sport have partnered with England and the FA in a new £50m Deal.