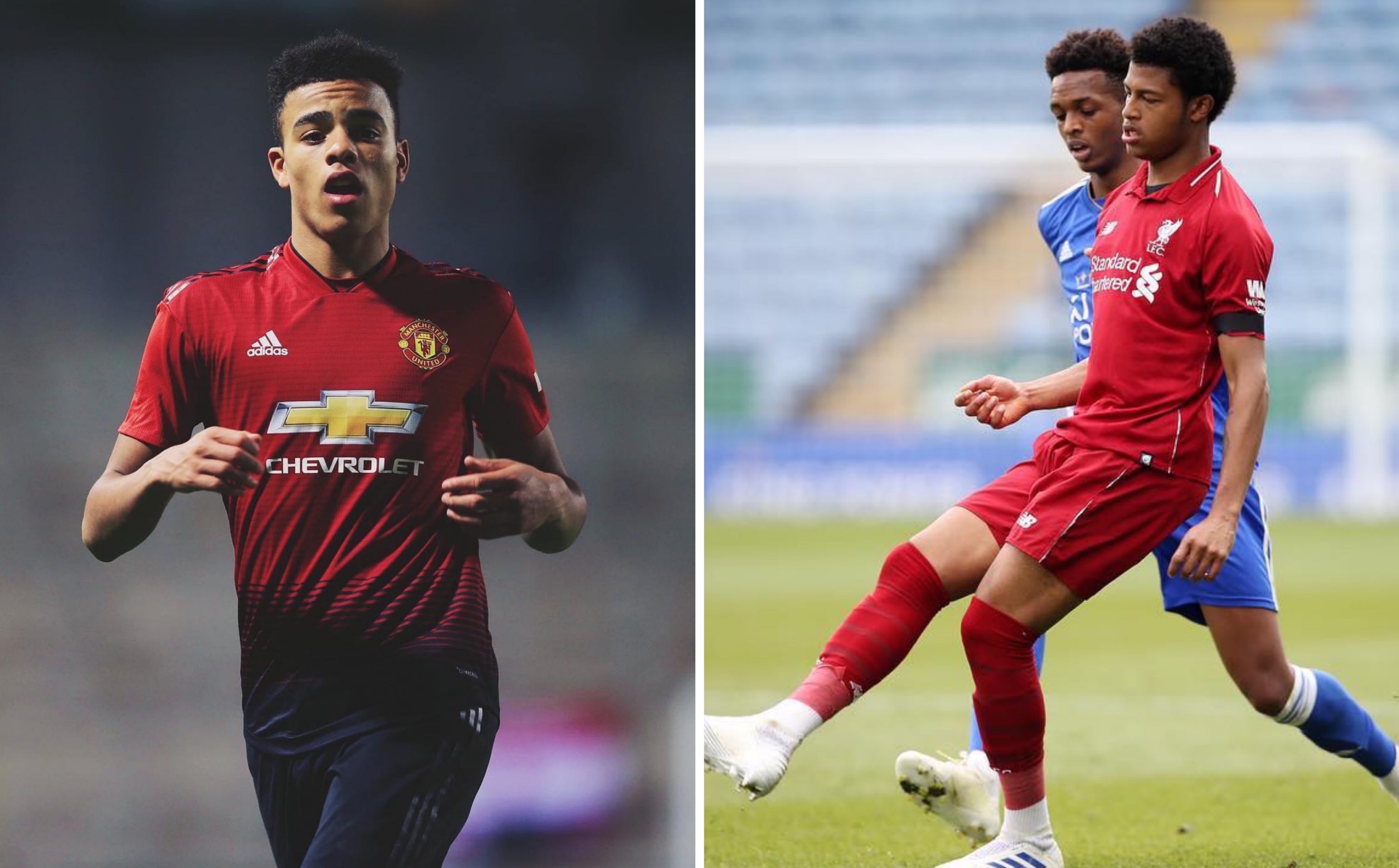 Manchester United and Liverpool will both enter teams into the EFL Trophy for the first time next season, in a bid to give more of their talented young ballers a taste of first team football.

The EFL Trophy is a competitive tournament that invites “Academy” teams from England’s biggest clubs to compete against the 48 senior teams that make up League One and League Two.

Chelsea and Manchester City’s U21 teams have both made the tournament’s latter stages in the last two seasons, with the cup now seen as a valuable outlet for talented homegrown players to get a sense of competitive first team football – arguably better preparation for the senior game than playing at reserve and youth level.

Mason Greenwood is a talent 🔥

The 17-year-old just scored a hat-trick to knock out Chelsea U19s in the FA Youth Cup and end their 30 game unbeaten streak.

He’s now scored 36 goals in 36 games at U18 level and above. Incredible. pic.twitter.com/qlvEtp4JHt

Competition rules state that “Academy” teams must start at least six players aged 21 or under, and only two players who have made 40 or more senior appearances. United and Liverpool will be entering with a view to letting young ballers like Mason Greenwood and Rhian Brewster run rampant on the competitive stage.

Alongside United and Liverpool, 14 Premier League clubs will field U21 teams in the EFL Trophy next season including Arsenal, Chelsea, Manchester City and Tottenham Hotspur.

This tournament will definitely be one to watch next season.