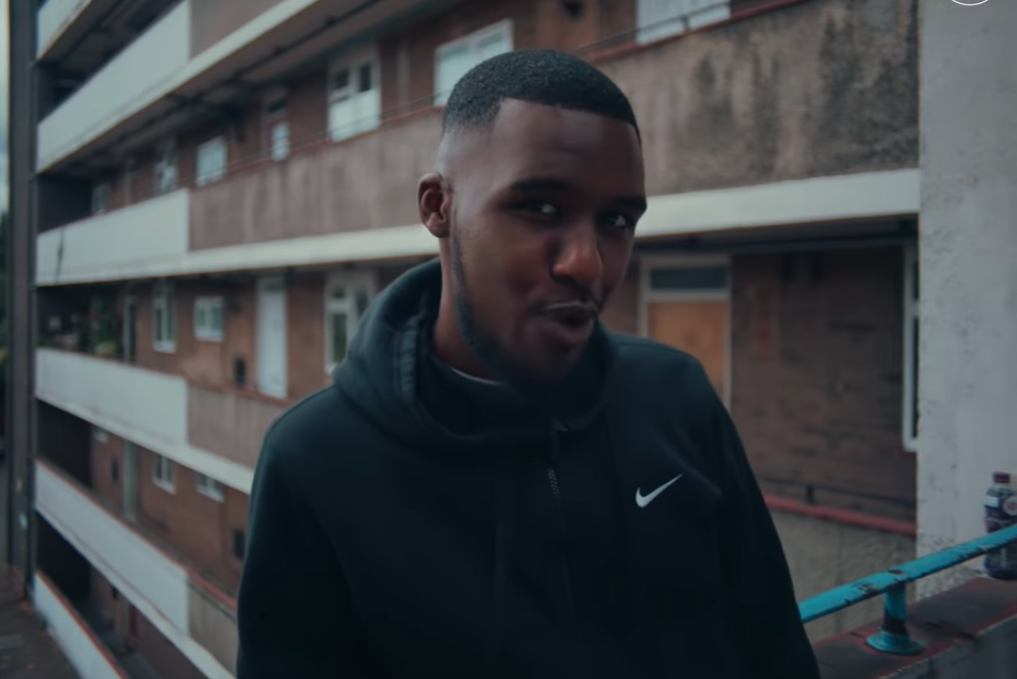 Novelist is dropping off his sophomore album ‘Reload King’, and is promising that the new LP will be a “100% Grime” album.

The Lewisham King will be returning with his follow up to his Mercury Award-nominated debut LP ‘Novelist Guy’ this month, with Nov dropping off the artwork to the project on his socials last night.

Novelist will drop his follow up album on June 28th, and you can expect a flurry of cold, grime bangers featuring production from the 22-year-old artist. Nov has been keeping a low profile in 2019 until shelling down on the remix of AJ Tracey’s summer heater “Ladbroke Grove” along with General Levy. Listen to that here.

In other music news, Headie One has announced a new project, ‘Music X Road’.