Odell Beckham Jr's off season took a fresh turn as he touched down in Tottenham for a 24-hour takeover of N17 that saw him sample the realest kind of London's street culture, and linked up with the city's next wave of creators with Nike.

The Cleveland Browns wide receiver is one of the biggest characters in the NFL, with his reputation for creativity off the pitch rivalling his pace and ability on it. As part of a European tour that also saw him shut down Berlin, OBJ's Tottenham takeover saw him see the city through a new lens, one that touched on his three key passion points of sport, music, and style.

The tour coincided with OBJ's latest sneaker drop with Nike – the Air Max 720 "Young King of the Drip" – which was given away to an exclusive group of Nike SNEAKRS Stash winners at the Tottenham Hotspur Stadium. From there, OBJ visited the spaces in North London that are enabling young people to achieve their dreams.

First up, he dropped in on the newly-opened NFL Academy – for which he’s an ambassador – to help run a coaching session and give some inspiration to the city’s next generation of athletes. Based in North London, the NFL Academy will provide 16 to 18-year-old students with pathways into employment, further education and the potential opportunity to play NCAA college football in the US.

He followed that up with Lunch in Tottenham’s iconic Brown Eagle – to get a definitive taste of the city’s food – before linking up with a group of aspiring producers, singers, and MCs at The Record Shop, a free pop-up recording studio for young people in the area.

Odell closed out his whirlwind tour with a session at Tottenham Textiles, where he customised a wavey tie-dyed Tottenham Hotspur jersey, and taking part in a youth football game at Broadwater Farm. OBJ partnered with Nike to announce a new community project on Broadwater Farm, that will see Nike improve facilities and access to sport in the area, alongside delivering a new U11’s football programme for girls.

Growing up in Baton Rouge, Louisiana, OBJ knows more than most how powerful sport and culture can be to empowering young people and changing their futures. For 24 hours, he shared his story and passion for creating change with young Londoners.

To find out more about what’s happening in London go to nike.com/London. 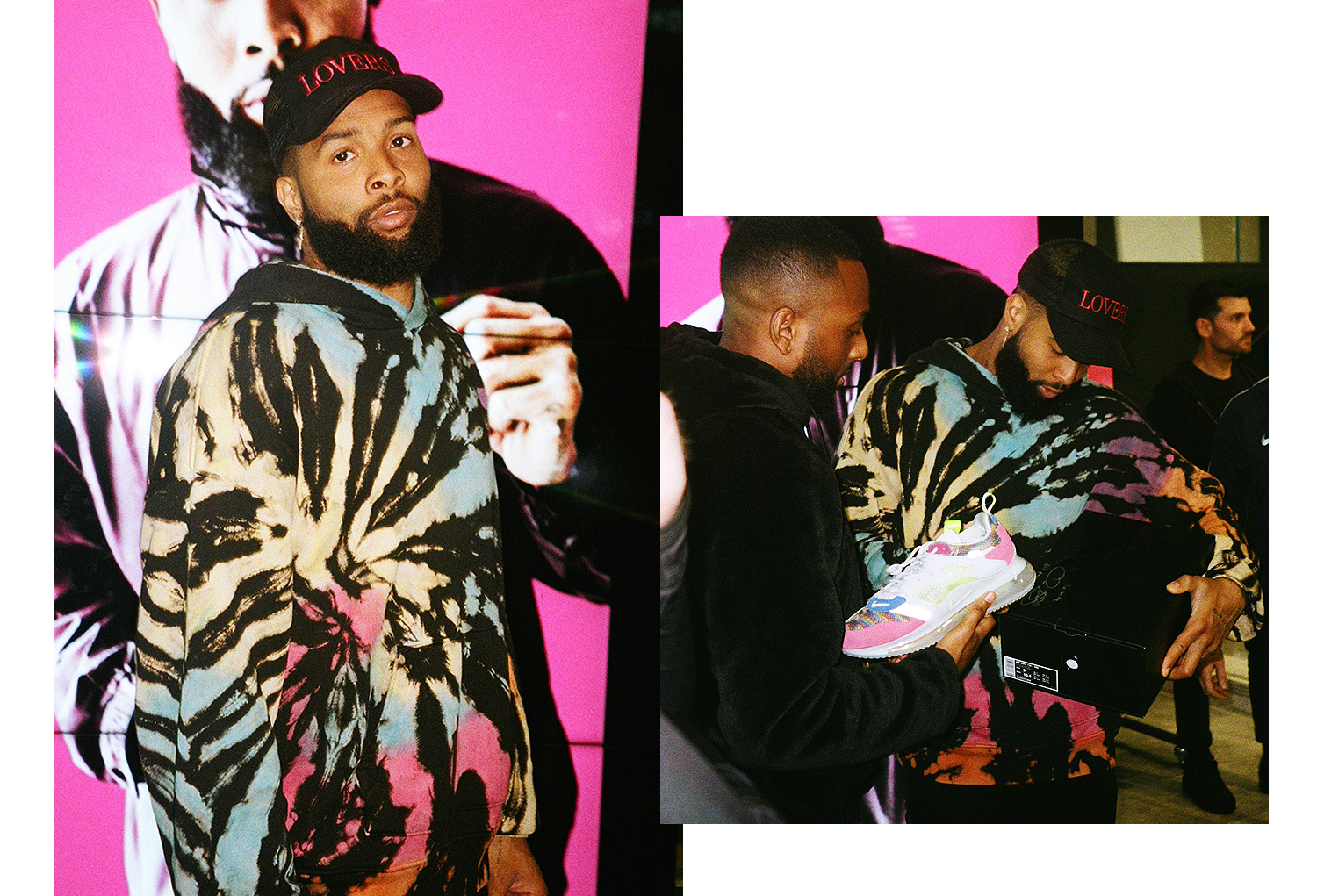 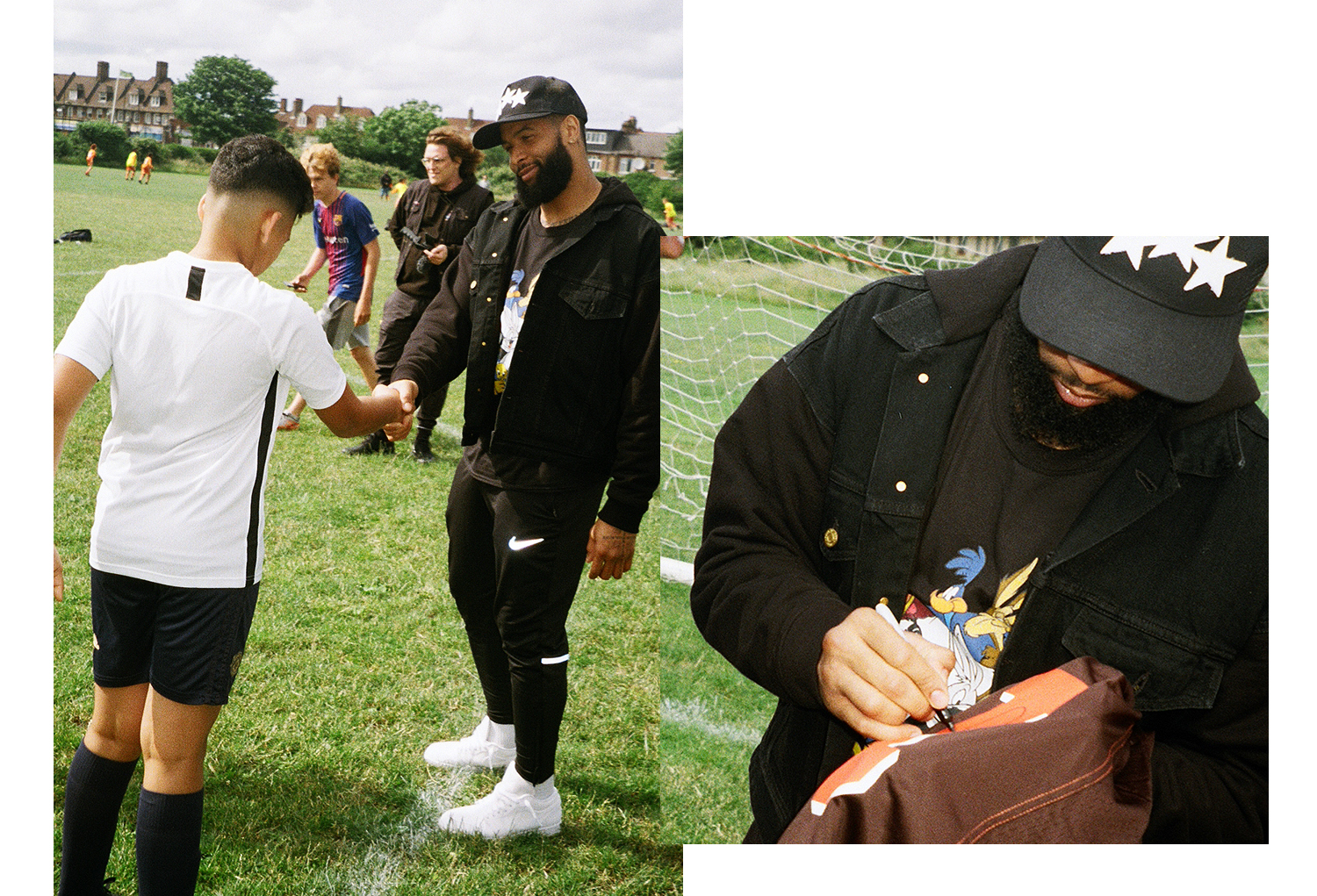 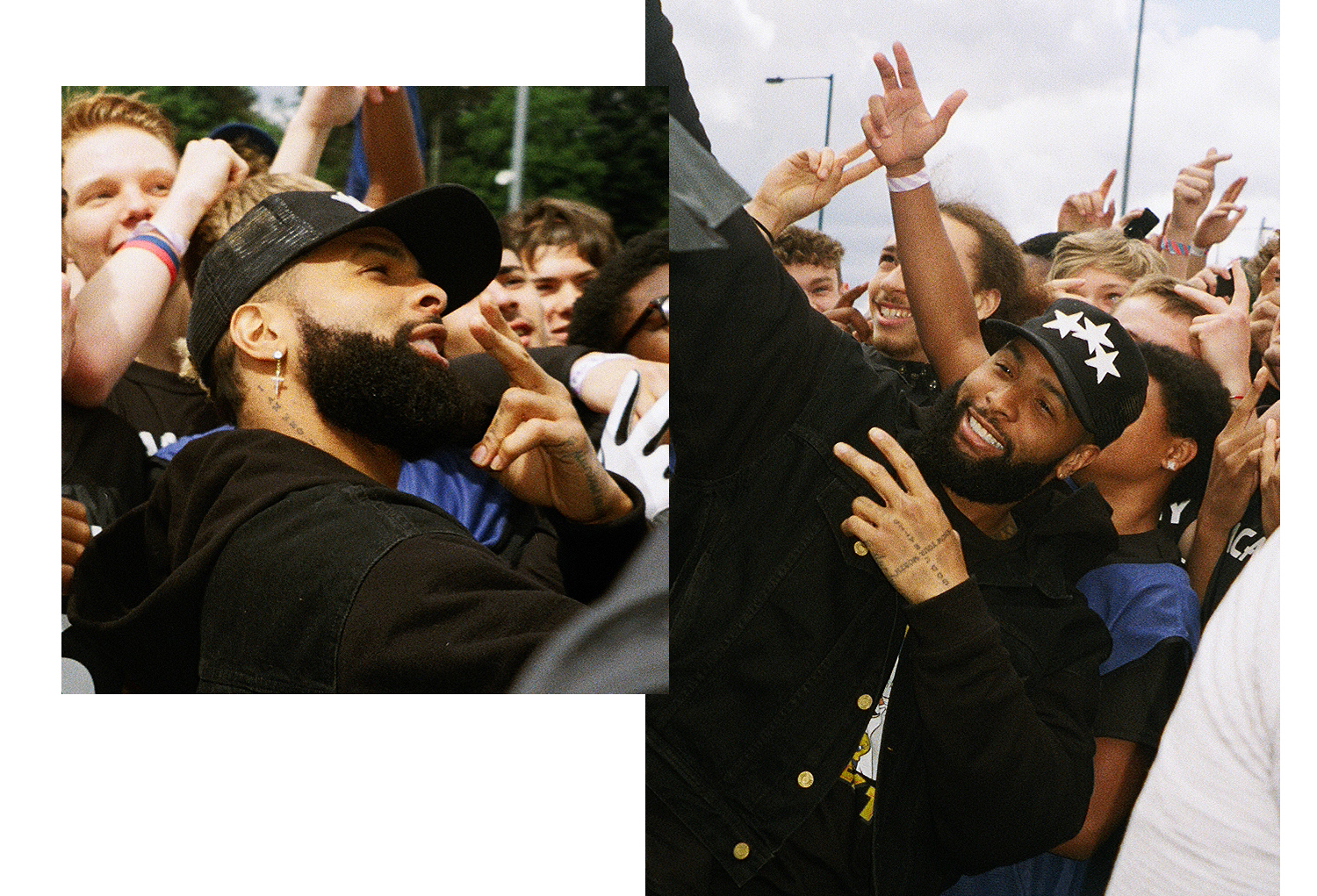 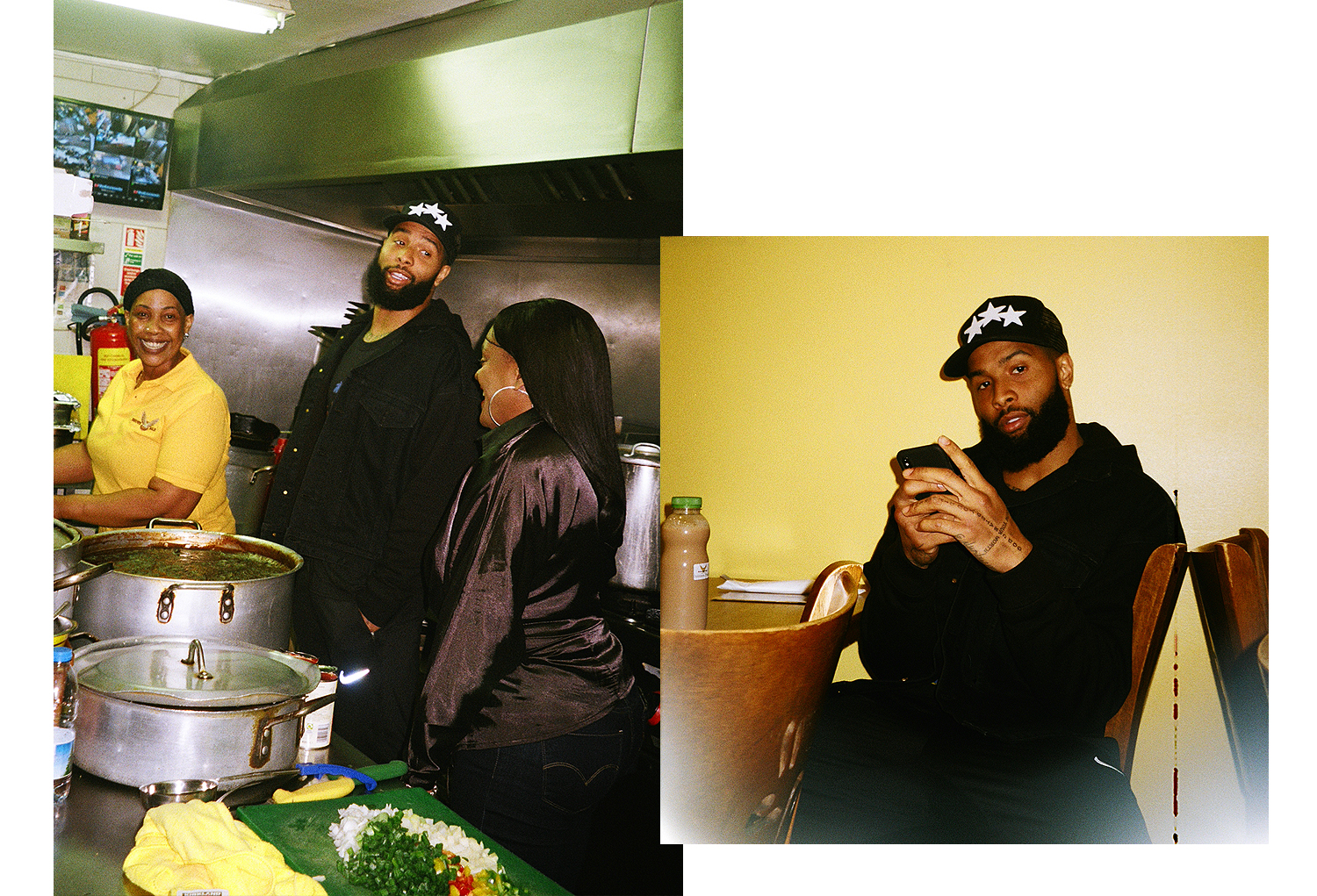 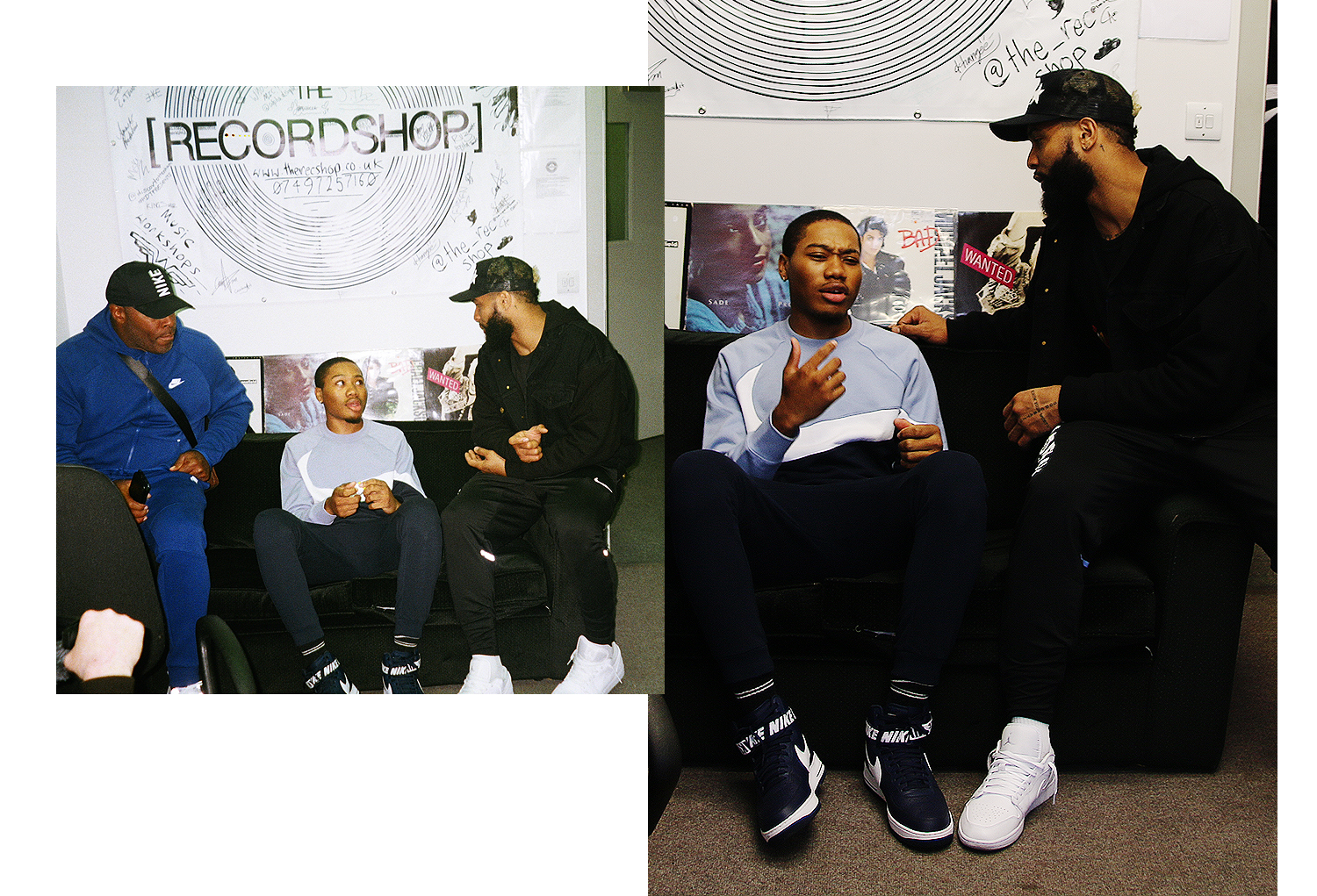 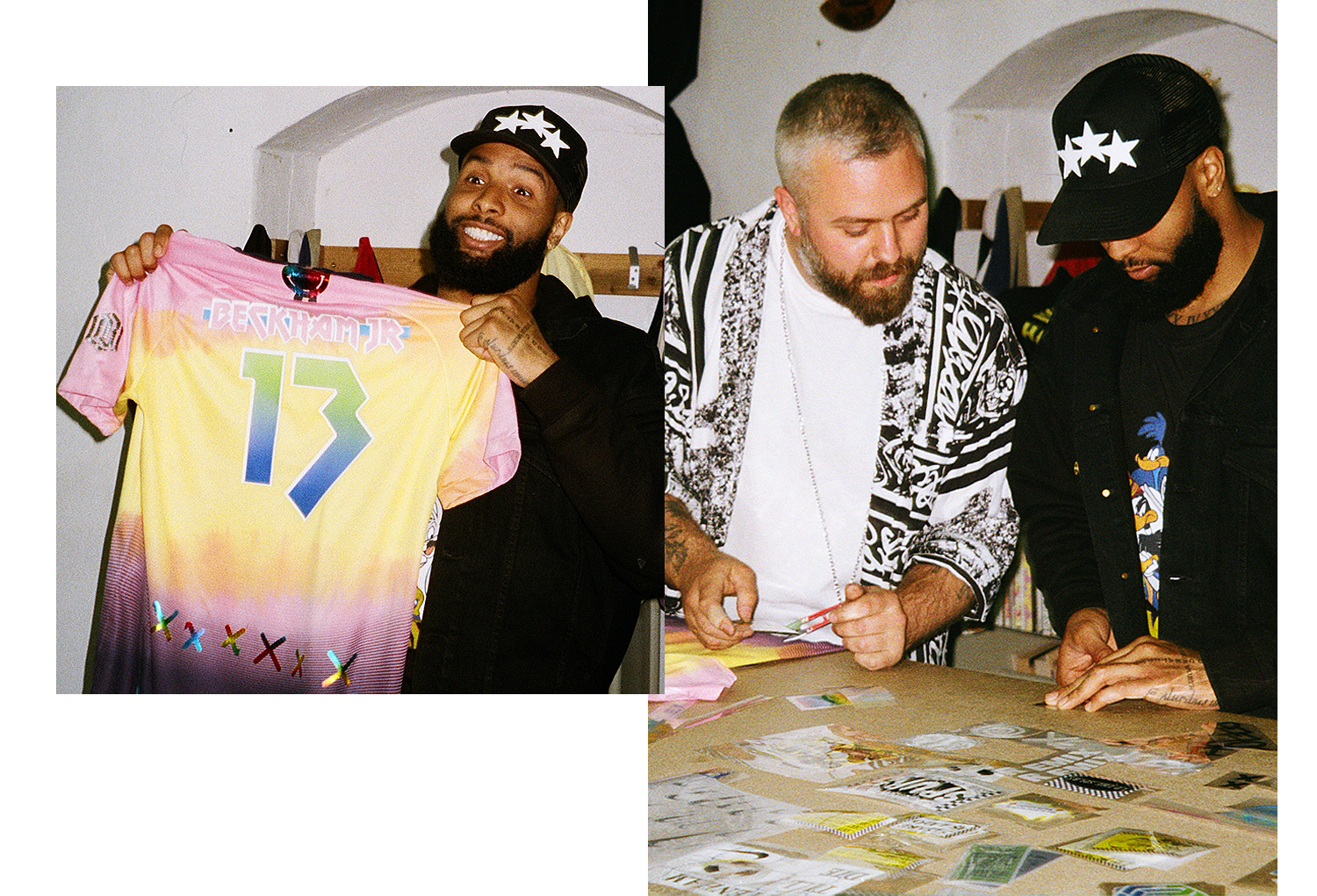 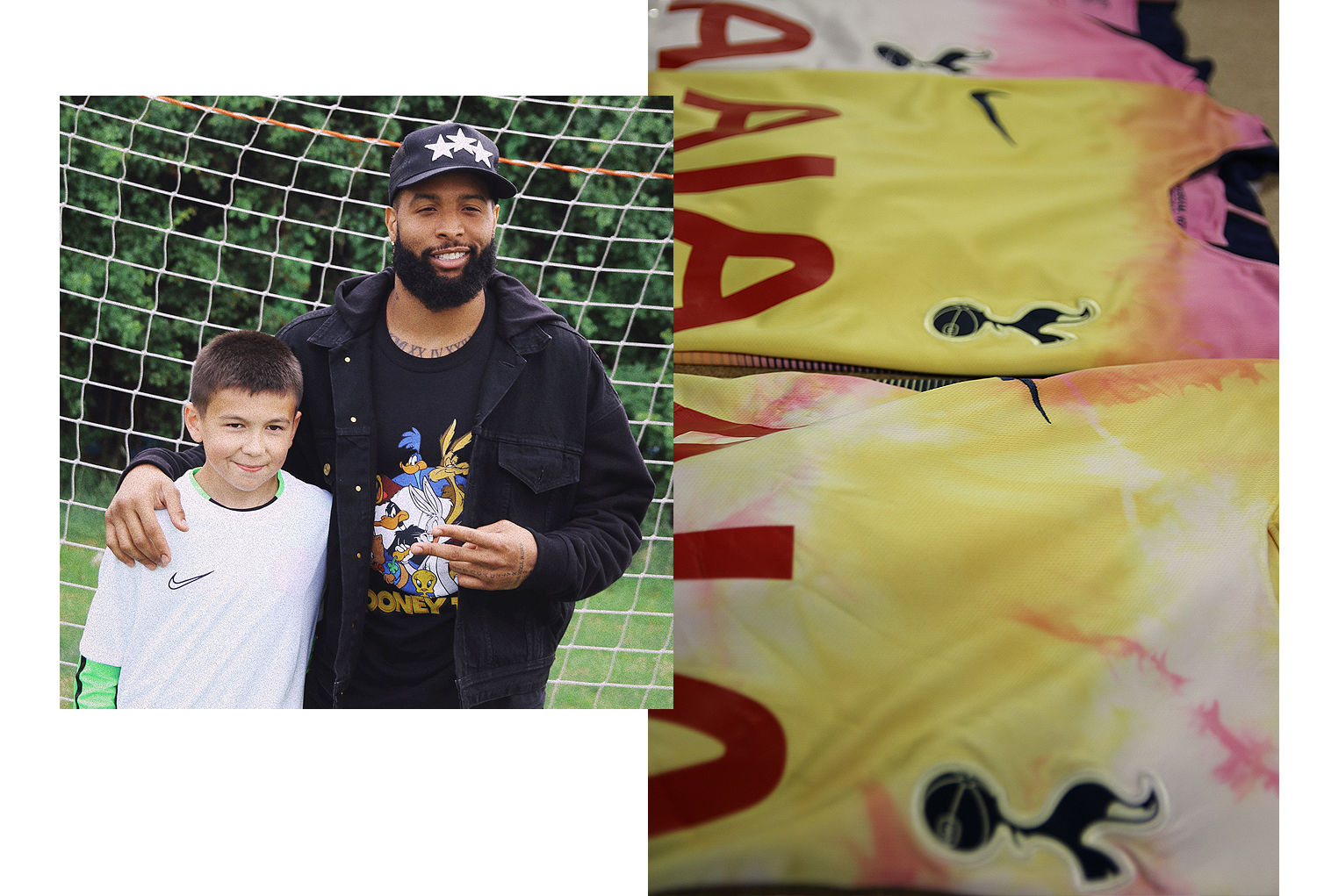 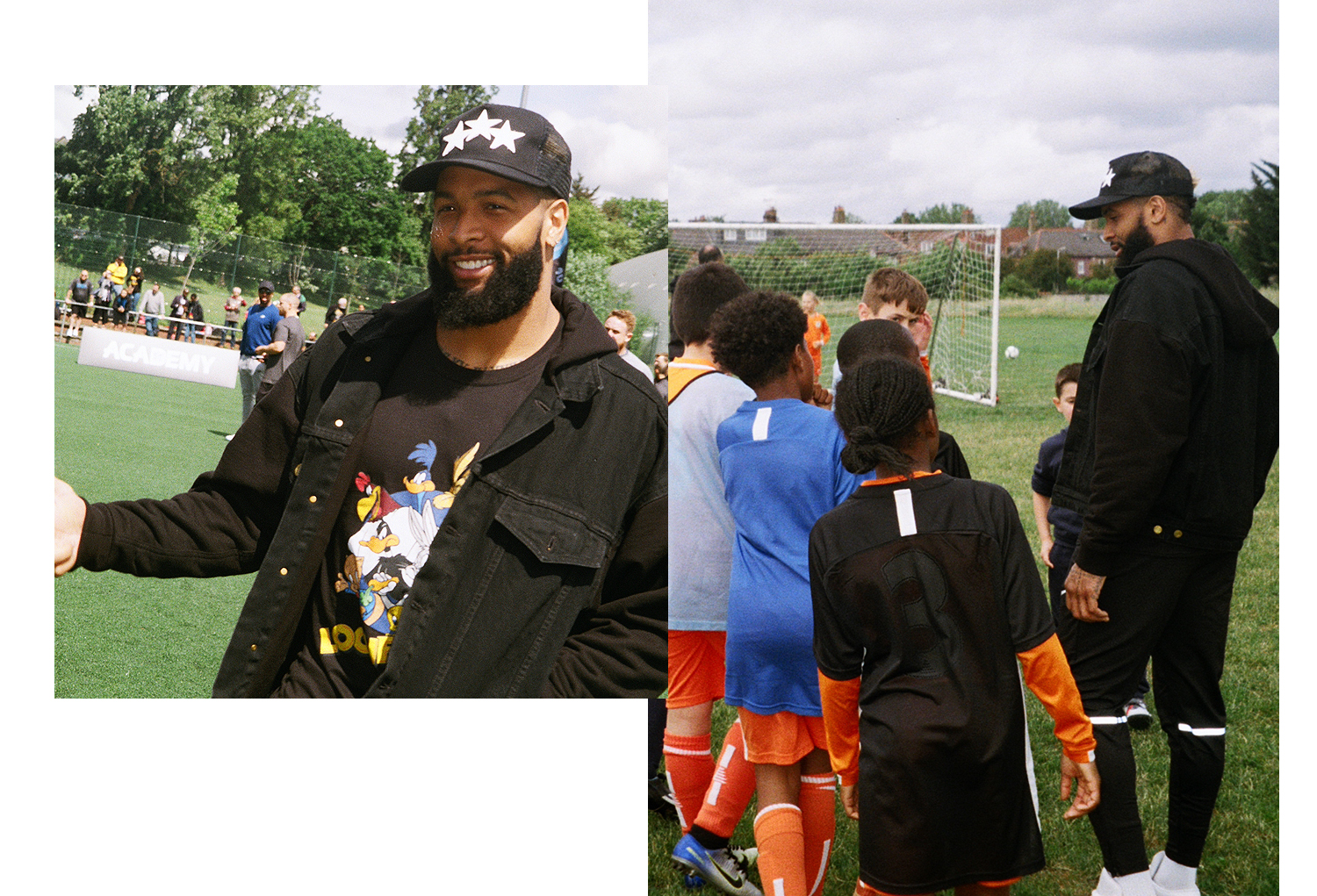