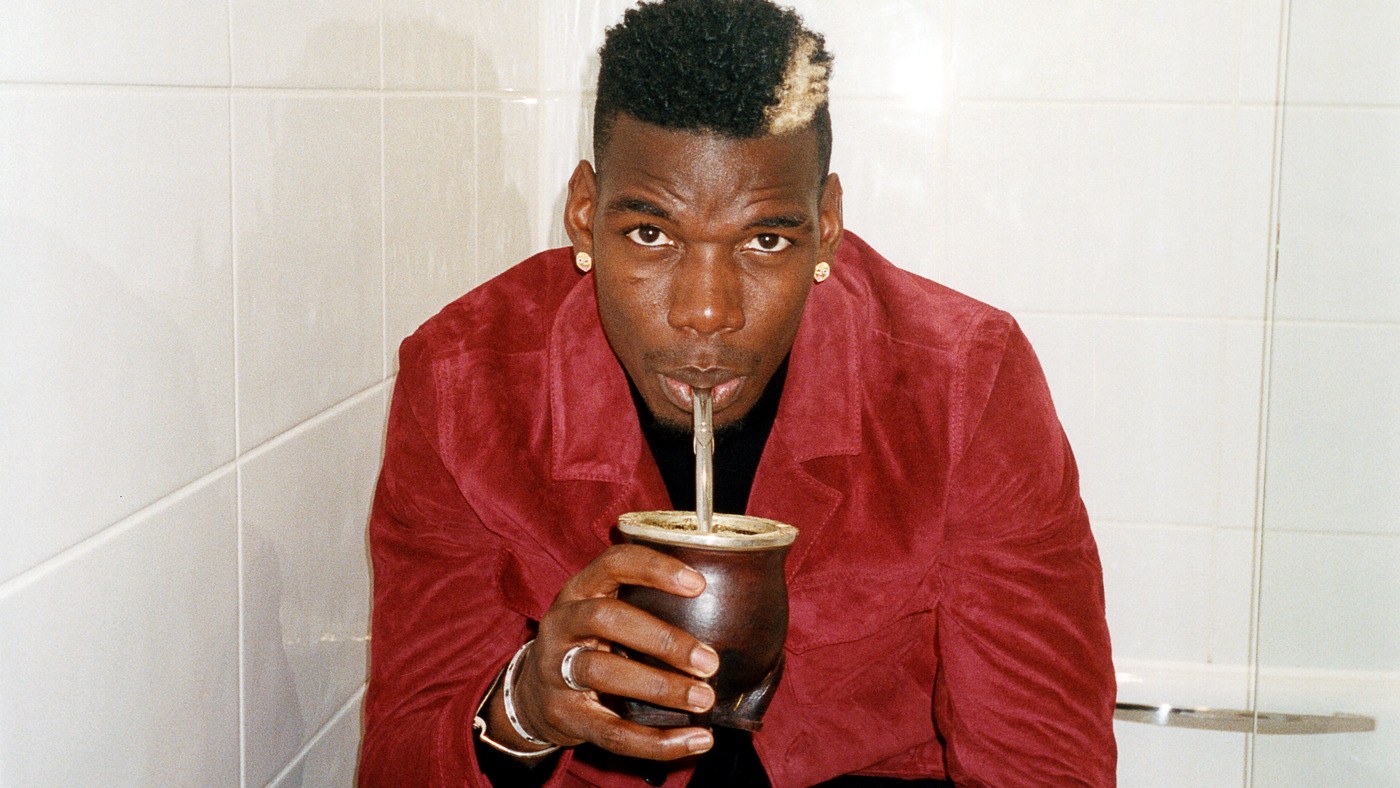 Paul Pogba has sat down with The Times for a new long-form, wide-ranging interview where he opened up about his life and career as a footballer.

The France World Cup-winner and £89 million Manchester United midfielder sat down with the paper to answer questions about his on-pitch achievements and the importance of his faith as a Muslim and responded to the criticism he receives over his body language and choice of haircuts.

We rounded up some of the key quotes from Pogba below:

On his transfer fee:“Because it was the biggest transfer in history at the time, you get judged differently. They expect more from you because of the price tag. A good game would be a normal game. A top game would be a good game. It’s a big amount.”

On his playing style: “I always play like that and, thank God, I won the World Cup like that. Body language, haircut, all these things is just to speak. Since a kid I play like this. It’s not a problem when we win. Only when we lose or if I have a bad performance it’s a problem.

“Body language, haircut, all these things is just to speak. Since I was a kid I play like this. It’s not a problem when we win. Only when we lose or if I have a bad performance it becomes a problem.”

On his haircuts: “The blue haircut? It was for the national team. What did people think? That I wanted City to win? I scored two goals and I was really happy City didn’t win against us. People have their own judgement and have you have to accept this.”

On racism: “Racism? I’ve experienced it and it’s really sad to see that on the football pitch. The fans that do that, they have even black people in their team, so to do something like that is really low.

“I have a story: once we had a game against Fiorentina and I just came out of the bench and some people were doing the monkey sound, and I said why? So I just gave him my shirt and they were really happy, and then at the end they applauded me.

“I’m sad about it, I’m not angry. I’m happy with myself. I have a Chinese friend, an Italian agent, a Brazilian lawyer, a Bolivian wife, I’m French and Guinean. All my life it’s a different culture.”

On being a leader: “I don’t like to say myself i’m a leader. I give everything. I’ve always been talking, that’s how I am, try to help the team as much as I can. Speech? I didn’t prepare anything, I didn’t know it was recorded. It came from my heart.”

On his faith: “Being Muslim? It’s everything. That’s what makes me thankful for everything. It made me change, realise things in life. I guess, maybe, it makes me more peaceful inside.

“It came because I have a lot of friends who are Muslim. We always talk. I was questioning myself in a lot of things, then I started doing my own research. I prayed once with my friends and I felt something different. I felt really good.”

“Since that day I just carried on. You have to pray five times a day, that’s one of the pillars of Islam. It’s something that you do. The meaning why you do it – you ask forgiveness and be thankful for everything you have, like my health and everything.”

In other football news, Everton and England U21 defender Jonjoe Kenny has joined Schalke on loan.