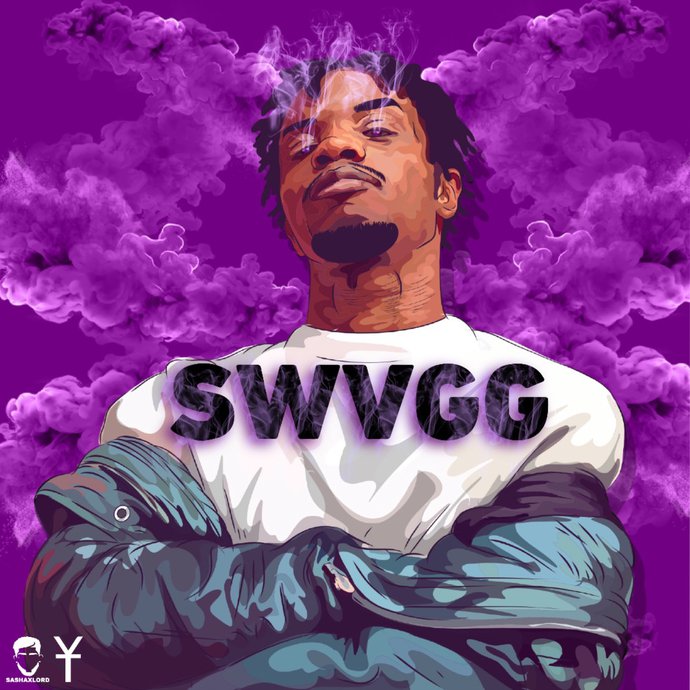 Youngs Teflon has dropped off his second EP in as many weeks, ‘Swvgg’.

Following a hiatus from dropping music, Tef returned with a bang last week after dropping off his hard-hitting ‘Blood’ EP. After marking his return in style, it’s clear he’s come through fully loaded by following up with ‘Swvgg’, another 6-track project packed with fire.

Tef drafts in Avelino for a feature on the EP’s opening track “Juice”, which features production from Faze Miyake. Elsewhere production comes in from the likes of MK the Plug and Carns Hill on another fire tape. Listen to the ‘Swvgg’ EP below: