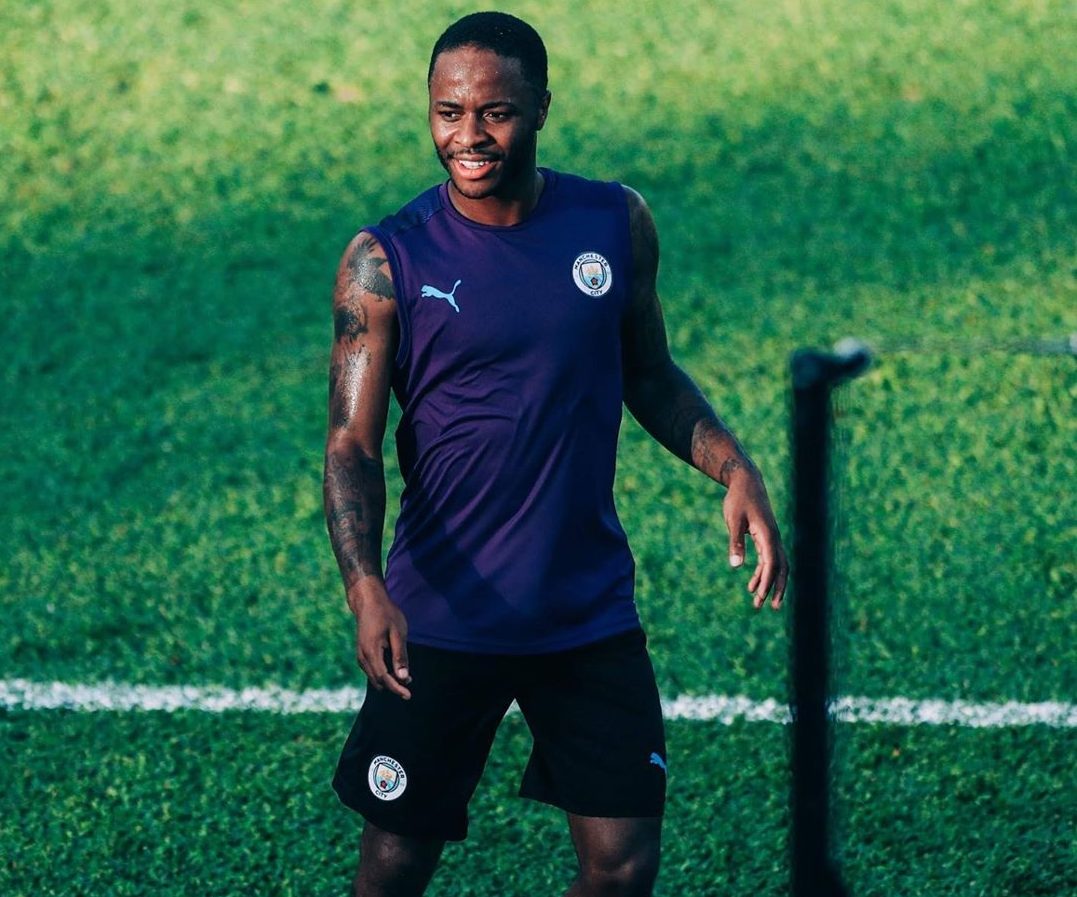 Chelsea have banned a fan for life for using “racially abusive language” towards Manchester City’s Raheem Sterling during a match at Stamford Bridge back in December 2018.

Five other Blues supporters have been temporarily suspended for using “abusive language and threatening and aggressive behaviour”, and while police investigated the allegations, the Crown Prosecution Service said there was insufficient evidence for a criminal charge for the culprits.

Chelsea conducted a separate investigation which they delayed making a decision on until the police inquiry had found a verdict. Now, Chelsea have decided to ban one fan for life and temporarily suspend five others at the ground

A Chelsea statement said six fans “crossed the line of what is acceptable” and that “While the club respects the decision of the CPS, the question it had to determine was not whether a criminal offence had been committed, but rather whether the individual acted in breach of the ticketing terms and conditions”.

The club statement added: “All individuals sanctioned as a result of our investigation were then offered the right to appeal and, where applicable, those appeals have been heard.” The Blues said they operated under the civil standard of proof, rather than criminal.

In terms of the supporter banned for life, Chelsea said two lip-reading experts advised that racially abusive words had been used, with the other five fans given bans of between one and two years.

“Individuals receiving the shorter exclusion did so on the basis that they have provided undertakings about their future behaviour. Chelsea finds all forms of discriminatory behaviour abhorrent and we will continue to operate a zero-tolerance approach to any incidents of racism.”