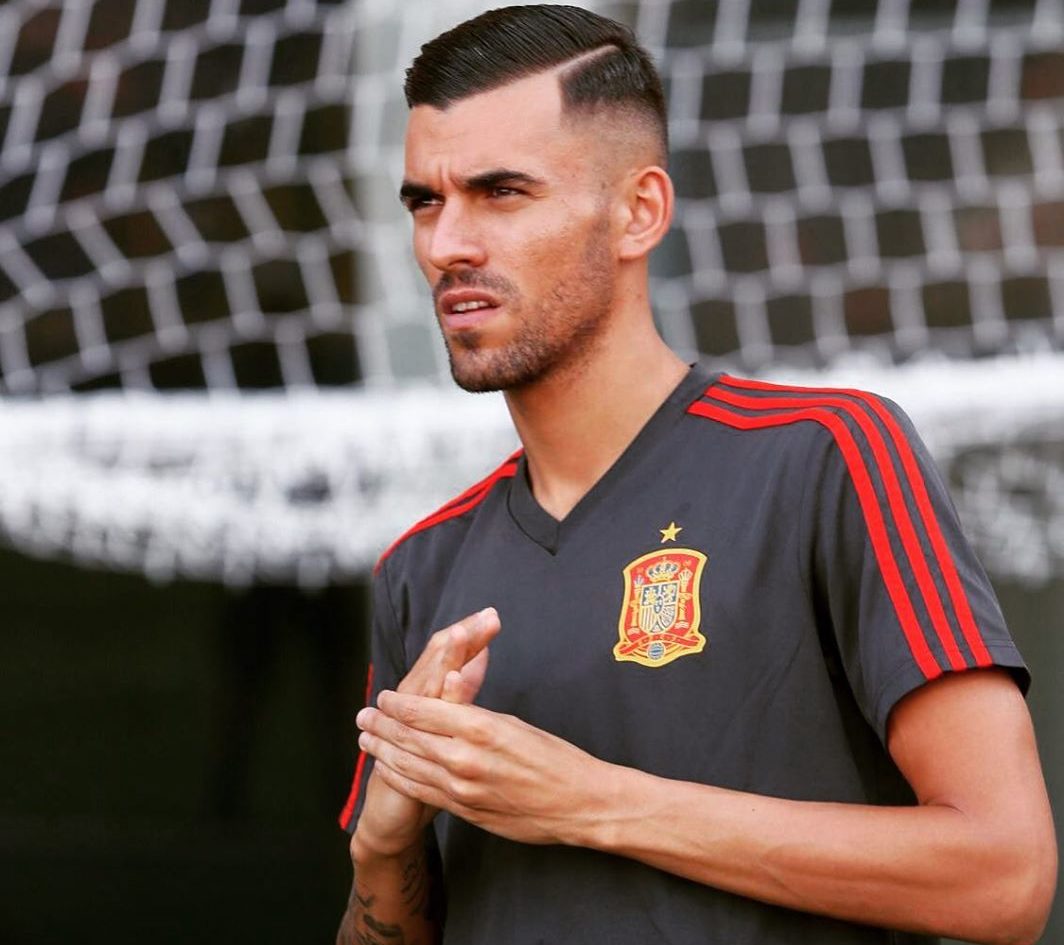 22-year-old Spanish baller Dani Ceballos is about to confirm his loan move to Arsenal from Real Madrid for the 2019/20 season.

Ceballos has long been known as one of the most highly-rated young players in Spain, having made 56 appearances for Real Madrid since joining in 2017 from Real Betis – but is looking for consistency in playing time to fulfill his potential.

Ceballos is renowned for his technical quality – with mad dribbling and shooting ability – and recently showcased it in the EURO U21 Championships in Italy, where he played a key role in securing the W for his country.

He’s now set to seal a move to Arsenal according to the BBC, with manager Unai Emery managing to fight off late interest from Spurs to land the midfielder. Arsenal are said to be looking to get a purchase clause confirmed for the end of the loan deal to make the move permanent so he can become the long-term replacement for Aaron Ramsey, who left for a free transfer to Juventus this summer.

In other young baller news, Chelsea and Wales prospect Ethan Ampadu joins Red Bull Leipzig on loan for the 2019/20 season.