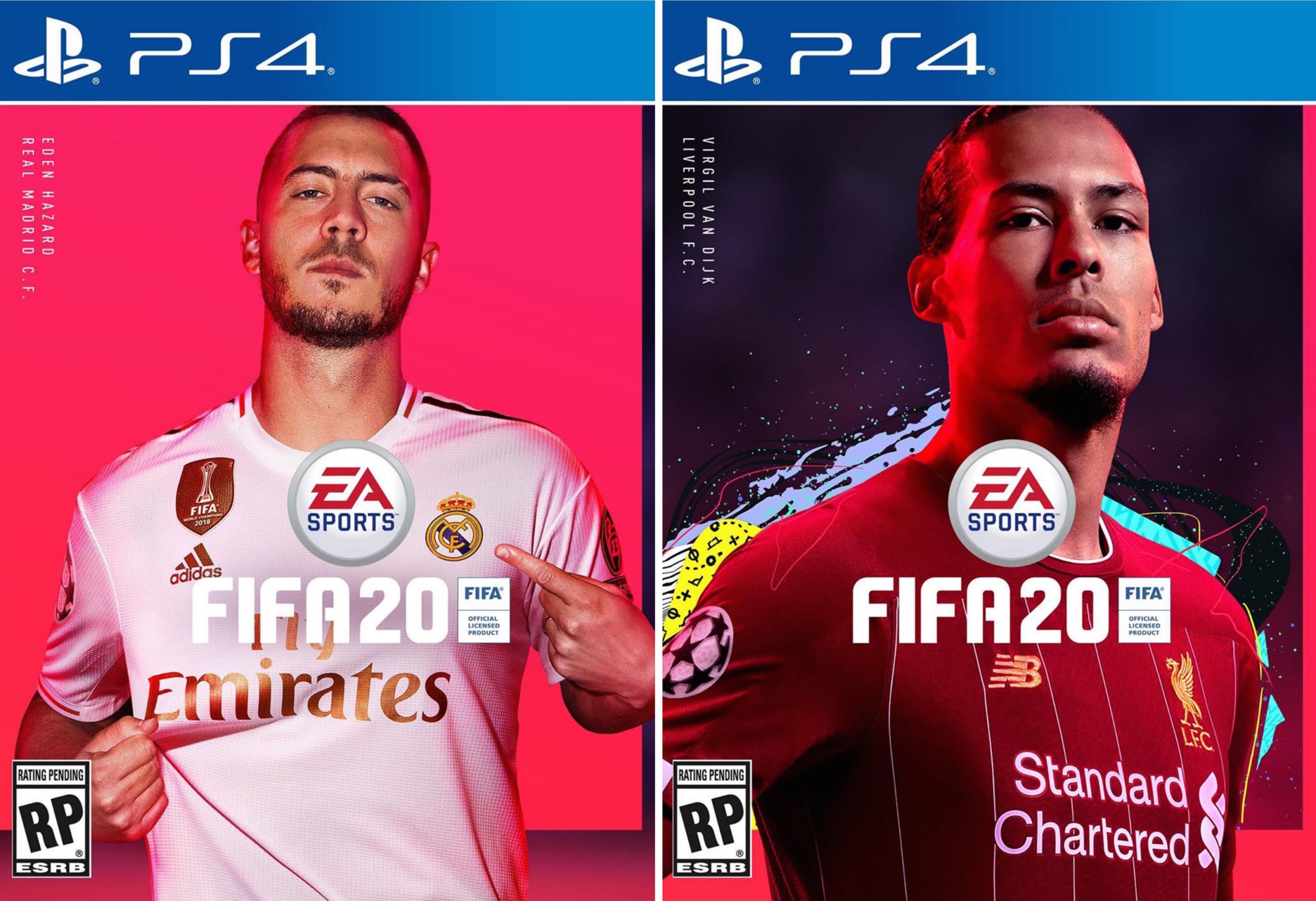 Fresh from dropping the details of what we can expect from the upcoming edition of the game, two of the Premier League’s outstanding players from last season step up for cover duties for 2019/20. Ex-Chelsea star and new Real Madrid baller Eden Hazard will cover the Standard Edition of the game, while European Champion Virgil van Dijk will cover the game’s Champions Edition.

Alongside the announcement EA SPORTS also dropped off some fresh in-game shots of the two cover stars balling out in-game. Check them out below. 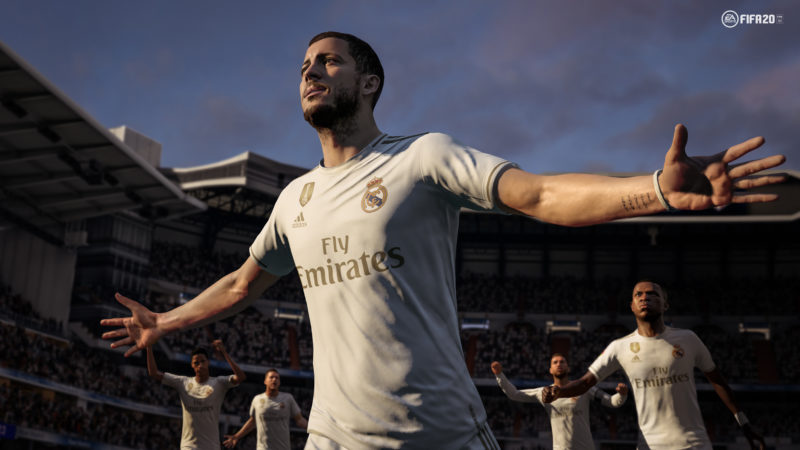 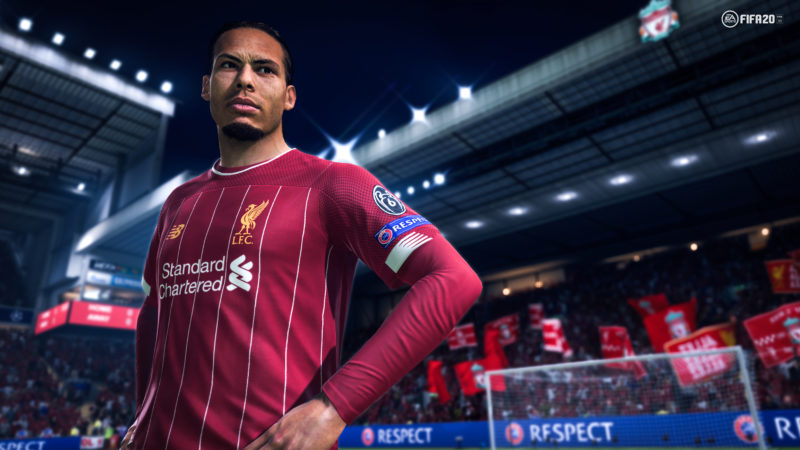 Speaking about covering the game the new Real Madrid baller said “EA SPORTS FIFA is the biggest Football game on the planet, and I have been playing it for years against my brothers. I am lucky to have been on the cover before but to be on FIFA 20 globally is amazing and I hope to excite as many gamers as I do when I take the field for Real Madrid this season!”

Make sure you head here for a full look at all the new updates that are coming to FIFA 20.