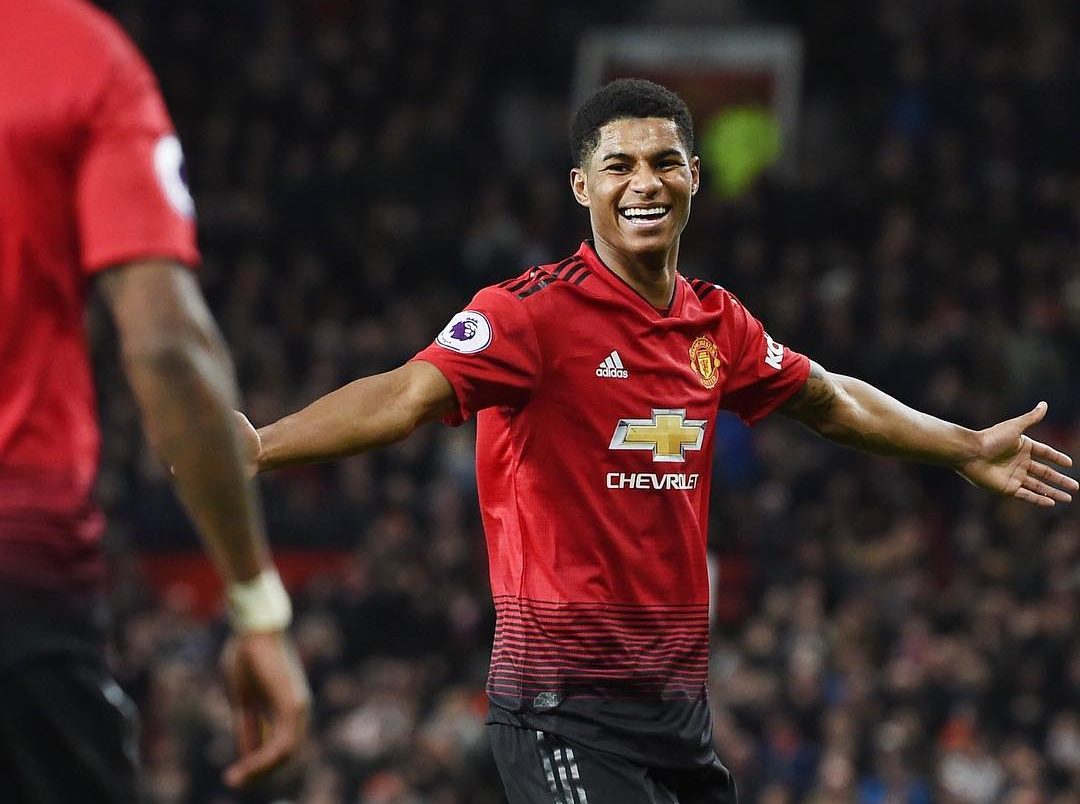 Marcus Rashford has put pen to paper on a huge new contract that will keep him at Manchester United until 2023.

The 21-year-old baller has been at Old Trafford since he was just a seven-year-old and after making his professional debut in 2016, he’s scored 45 goals for the club and won three major trophies.

The new contract cements Rashford as one of the biggest stars in his hometown team, with a weekly wage that reportedly comes in at £200,000 per week. Performance bonuses could see this figure rise to £300k.

"Before Jadon Sancho, Reiss Nelson and Ryan Sessegnon put the whole world on notice, Rashford was the first baller to let tired England fans dream of a different future."

Marcus Rashford is showing us why he’s the rightful leader of England’s new gen: https://t.co/3I1xiZTiZx pic.twitter.com/HymSS0Z168

Speaking to the club’s website after signing the deal, Rashford said:

“Manchester United has been everything in my life since I arrived here at the age of seven.

I will be giving everything I have to help get this club back to where it belongs and deliver the success that our fans deserve.”

There’s no doubt that Rashford has the raw talent to be one of the deadliest strikers in world football – those Mbappé comparisons were about for a reason – and now’s the time for him to make that dream a reality week in, week out.

In other Manchester United news, read our interview with the club’s new signing Aaron Wan-Bissaka from earlier this year.