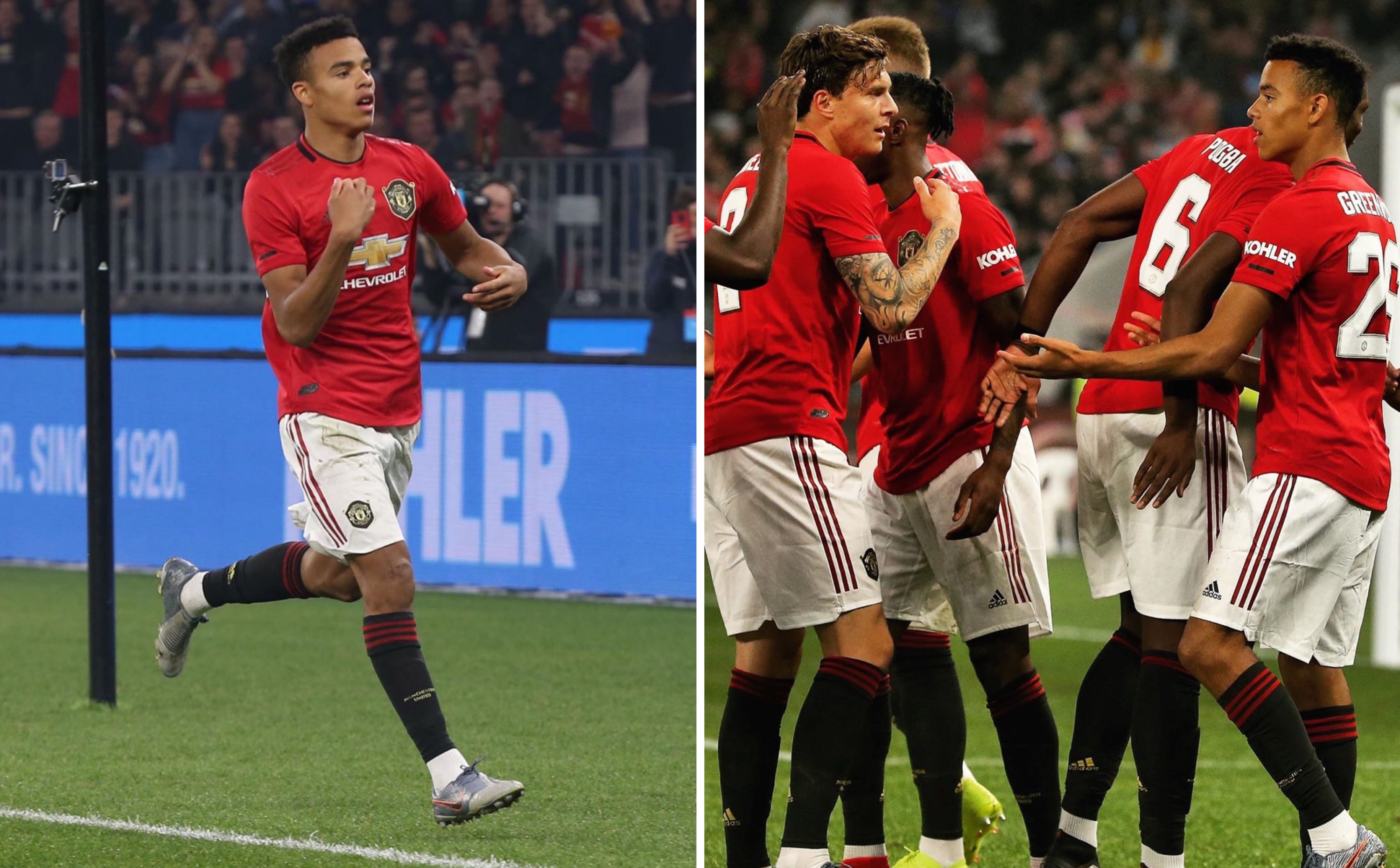 The talented striker opened the scoring after only seven minutes of Man United’s 4-0 pre-season win over Leeds United, combining with Paul Pogba and new arrival Aaron Wan-Bissaka for a goal dripping in sauce – his first ever at senior level.

Still only 17-years-old, Greenwood pushed himself to the fringes of United’s first team last season – making his senior debut in the dramatic Champions League win over Paris Saint-Germain – after scoring 30 goals for the club’s youth teams.

Some saucy @ManUtd play leads to a goal for the 17-year-old Englishman.

The young baller is surely set for some serious game time this season. pic.twitter.com/Tqx7iH8SY0

Starting on the right wing against Leeds, Greenwood’s overall bravery, skill and composure with the ball at his feet made him one of the game’s standout players. Greenwood balled so hard that after the game, Ole Gunnar Solskjaer said the 17-year-old could now start Man United’s opening Premier League fixture against Chelsea:

“He’s got a chance of starting that one, definitely – he’s more than capable and will always be there, in and around the box, creating chances…it’s a good possibility if he keeps going as he does. It’s difficult to keep players out who perform well.”

Mason Greenwood is plotting a takeover in 2019/20.