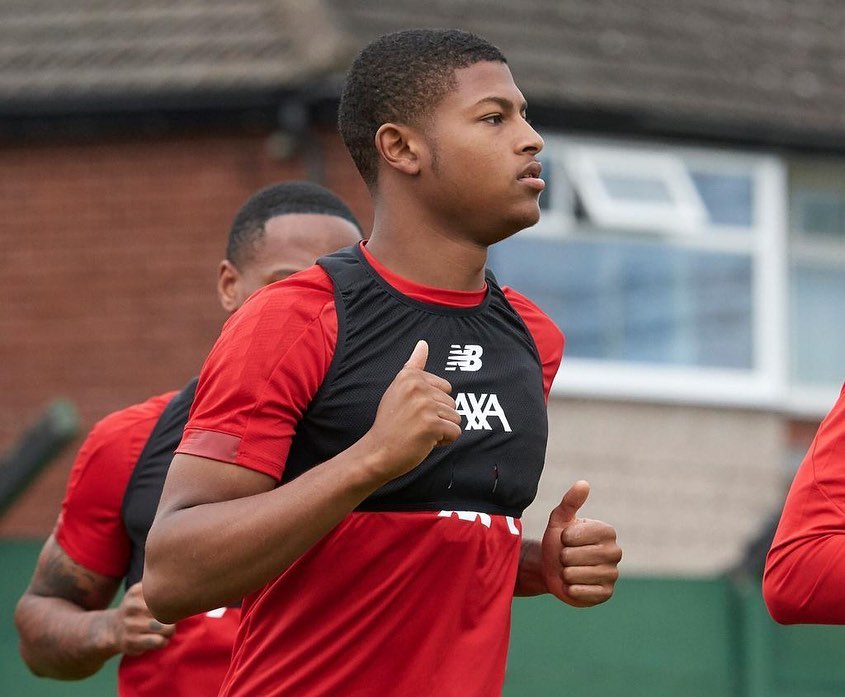 Jurgen Klopp has confirmed that Rhian Brewster will play an “important role” for Liverpool next season as the Red’s pre-season gets underway.

The 19-year-old has been sidelined with injury for the majority of the 2018/19 season and is yet to make his full debut for Liverpool, despite making the bench for the Champions League final win over Tottenham.

Brewster is one of the most highly-rated young ballers in the country, having scored 20 goals in 23 games for England U17s and some absolute worldies for Liverpool’s Reserves. He’ll join the likes of Alex Oxlade-Chamberlain and Joe Gomez from off the sidelines next season, with Klopp stating that their return from injury is like having “new players” at the club.

In other Liverpool news, 16-year-old baller Harvey Elliot is set to join the Reds from Fulham.