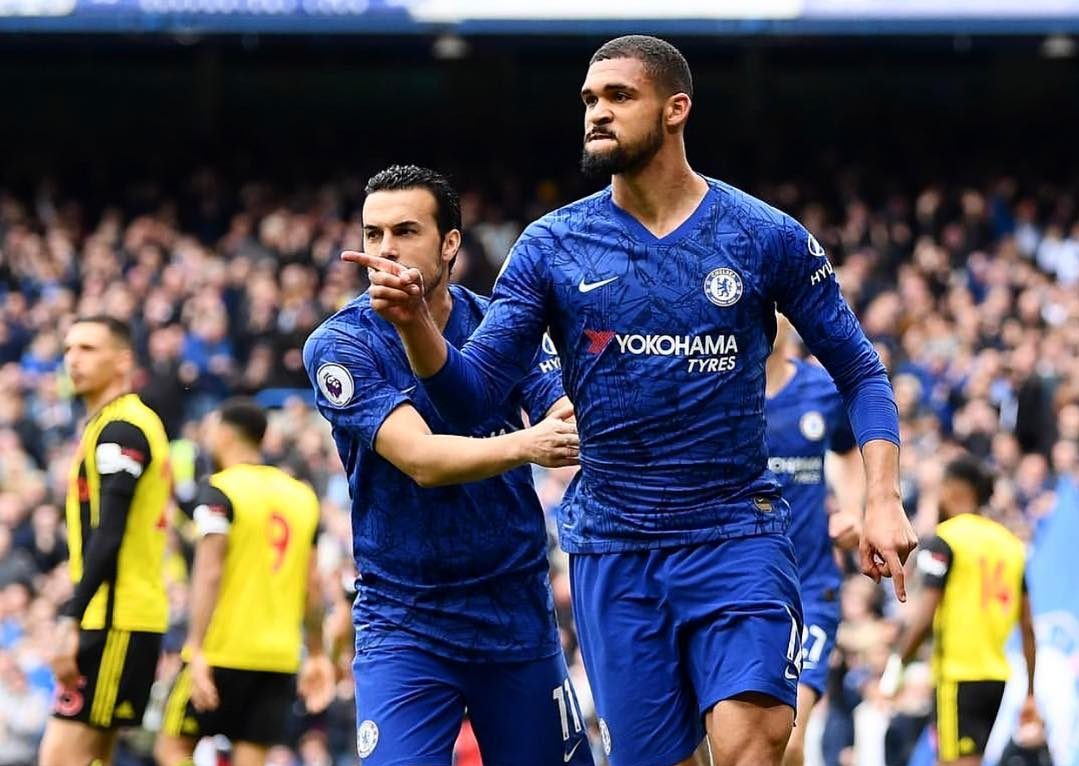 Ruben Loftus-Cheek is set to sign a new deal at Chelsea that will establish him as the leader of Frank Lampard’s homegrown revolution in West London.

According to Telegraph Sport, Loftus-Cheek has agreed a fresh five-year contract with Chelsea that will see him committed to the club through to 2025 and include a wage rise from £60,000 to upwards of £120,000 a week.

The 23-year-old baller has been with the club since he was just eight-years-old and became the first player to make the leap from academy to first team since John Terry in the early 2000s. Since then, Callum Hudson-Odoi has joined him as a homegrown success and it’s widely reported that incoming manager Frank Lampard will give the likes of Reece James, Mason Mount and Tammy Abraham an overdue chance to make an impact at the highest level.

Ruben Loftus-Cheek moving like Thierry Henry with this finish.

His 10th goal of the season ? pic.twitter.com/fb6vm96nMi

Loftus-Cheek finished last season with 40 appearances and 10 goals in all competitions, before suffering a serious Achilles injury in a post-season friendly in the United States. He’s currently battling to make a return to the pitch before the end of 2019.

Chelsea’s future is looking bright – and Ruben Loftus-Cheek is about to lead it.