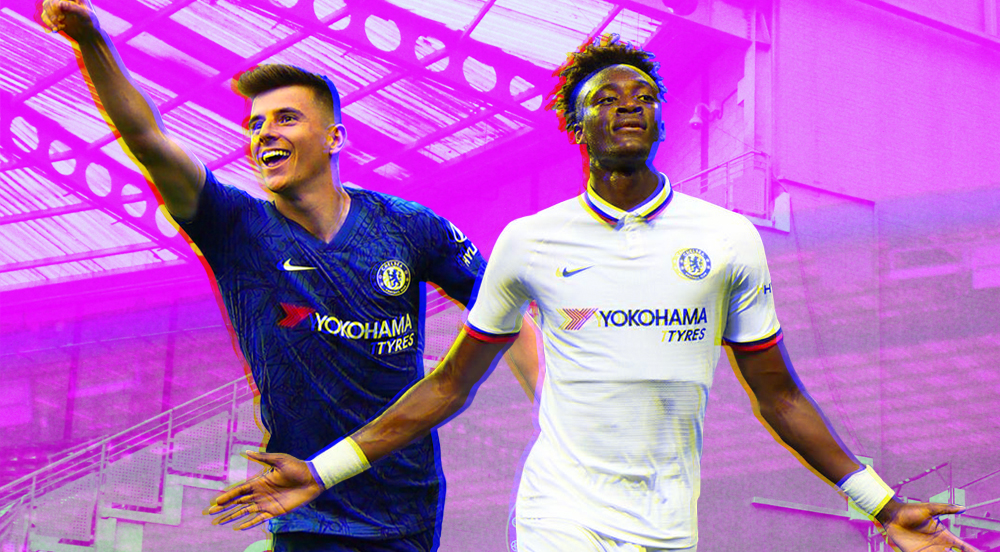 Whether you support a top 10 Premier League side or a League Two team chasing promotion, the chances are at some point your club has signed a Chelsea academy prospect or has had one on loan. The grounds in Cobham are renowned for producing great talents – but we’ve rarely seen those talents become fully fledged first team ballers.

That’s all changing in 2019/20. The two-window transfer ban imposed by FIFA following investigations relating to under-18 overseas players (the irony…) has resulted in the club looking to its young players to lead the first team’s next regeneration. With an aging squad, a club legend – who believes in promoting young talent – as manager, and Chelsea’s ex-academy coach now the assistant manager, the timing couldn’t be any better.

From Reece James to Ruben Loftus-Cheek and Callum Hudson-Odoi to Mason Mount, Chelsea’s new wave of players are putting homegrown talent back on the map – it’s a project that every English football fan needs to back. 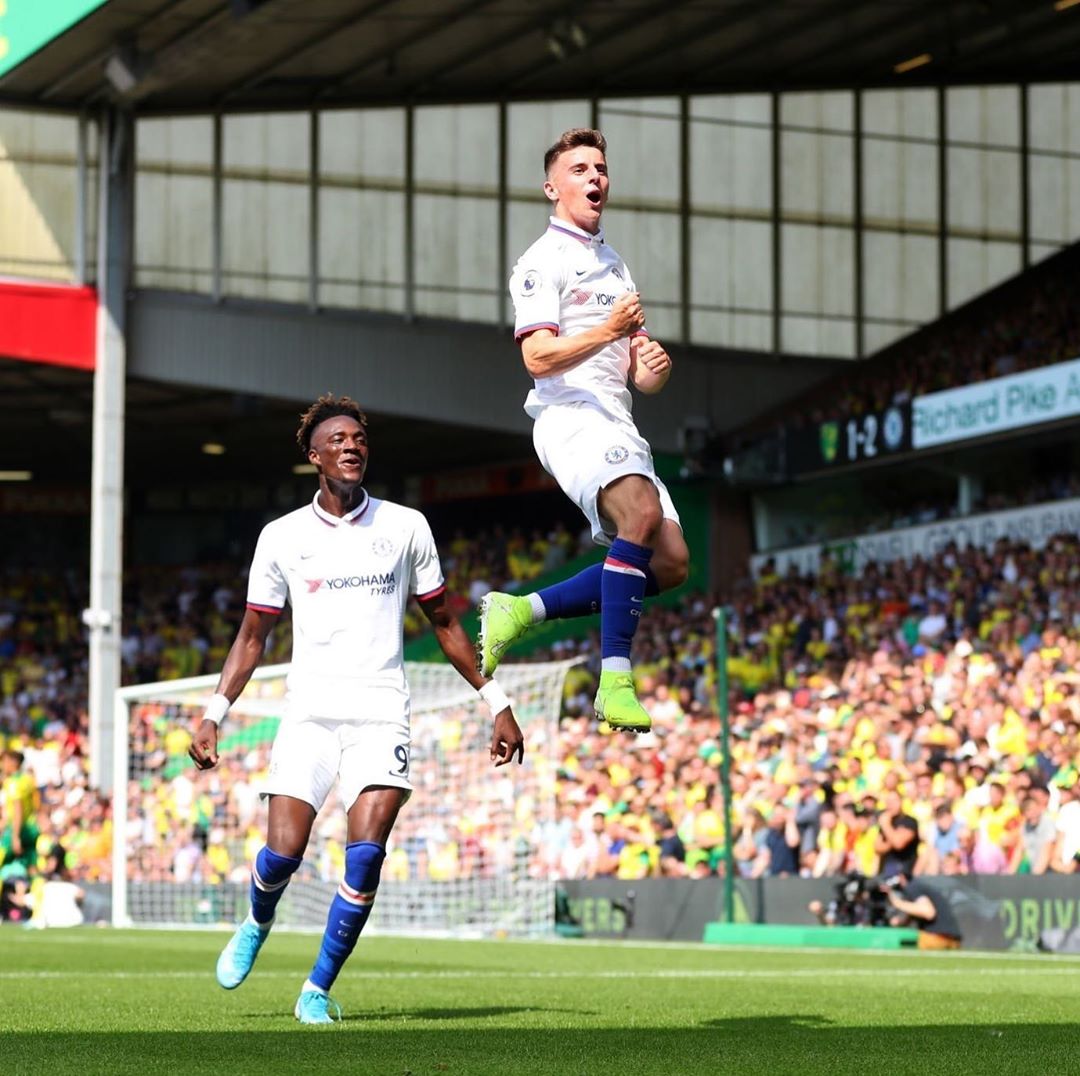 The future of England’s midfield?

Chelsea’s creative midfield position is dominated by Young Lions. Mason Mount has killed it with his early season form, while Ross Barkley and Ruben Loftus-Cheek wait in the wings. All three will be looking to perform in this campaign, with one eye on Euro 2020 next summer. Gareth Southgate has utilised Barkley and Loftus-Cheek previously, while Mount’s start to the season just been backed up with a call up to the England senior team.

The great thing about these players is that they will be learning from one of the all-time greats in this position. Lampard was renowned for his goalscoring prowess and assist ability, which saw him chef up 176 goals and 118 assists over an illustrious Premier League career. Lampard will be a mentor to everyone at Chelsea, but to Mount, RLC and Barkley in particular.

Mason Mount back at it again ? pic.twitter.com/eRqCqfAObl

Mount actually played under Lampard last year at Derby and donned his idol’s beloved number 8 shirt. Five assists and eight goals in the Championship are a good foundation to build upon, and he’s already chasing down those totals in the early weeks of the PL season. Loftus-Cheek on the other hand was pivotal in a breakthrough season for the Blues last time out. The tekky midfielder announced himself as first team star with key performances (particularly in Europe) that showcased his long-hyped potential. Barkley – while inconsistent at Chelsea so far – is never far away from showing glimpses of his elite ability with a ball at his feet. 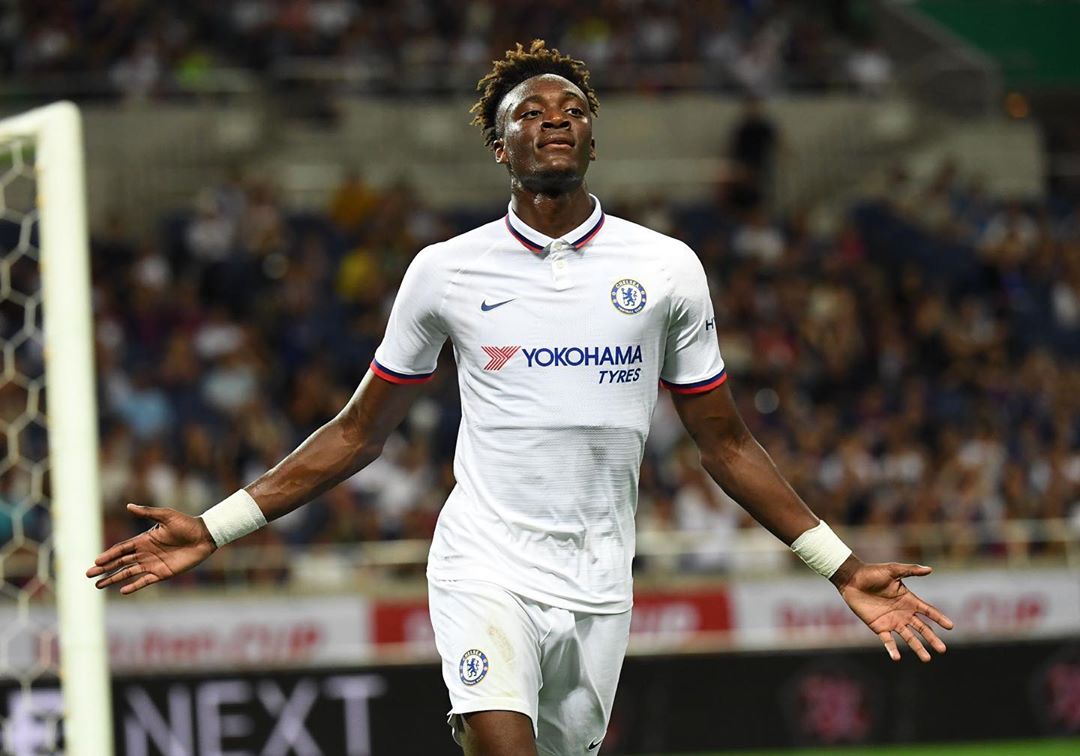 One thing for certain at Chelsea this season is that there will be some exciting talent on show – particularly in attack. The question has always been, “can the club’s going ballers do it on the biggest stage?” The early signs from the club’s new number 9 – Tammy Abraham – are promising, while full-throttle right back Reece James will be one of England’s most exciting ballers when he comes back from injury.

James was revolutionary in the Championship. Whether he was deployed right back, centre back or centre mid, he did it all. From defending well to scoring goals, his contribution was so influential that Wigan boss Paul Cook gave the youngster the captaincy in his final loan game and subbed him off for a standing ovation. Many have tipped him to replicate this form in the Premier League and we will all be peeled to see if this is possible.

Tammy is also in a similar position. A Championship return of 48 goals in 78 appearances across two loans is phenomenal and he’s someone that’s spoken so genuinely and honestly about wanting to get his chance to lead the line for his boyhood club. A rough start to the season was made worse by missing the decisive penalty in the Super Cup final, but his first two goals for the club – against Norwich City – have silenced the haters. Everyone wants to see Tammy win.

Meanwhile, Hudson-Odoi is a breath of fresh air for Chelsea fans. Last season, the fans went to war with Maurizio Sarri over the Italian’s reluctance to start the homegrown talent. Worries then grew when Bundesliga giants Bayern made multiple bids for the young player. Over Hudson-Odoi’s 24 appearances, he showed glimpses of the direct, skilful and attacking ability Chelsea fans have been crying out for. With Eden Hazard’s shadow looming large at Stamford Bridge, no one is better placed to fill that void than CHO. 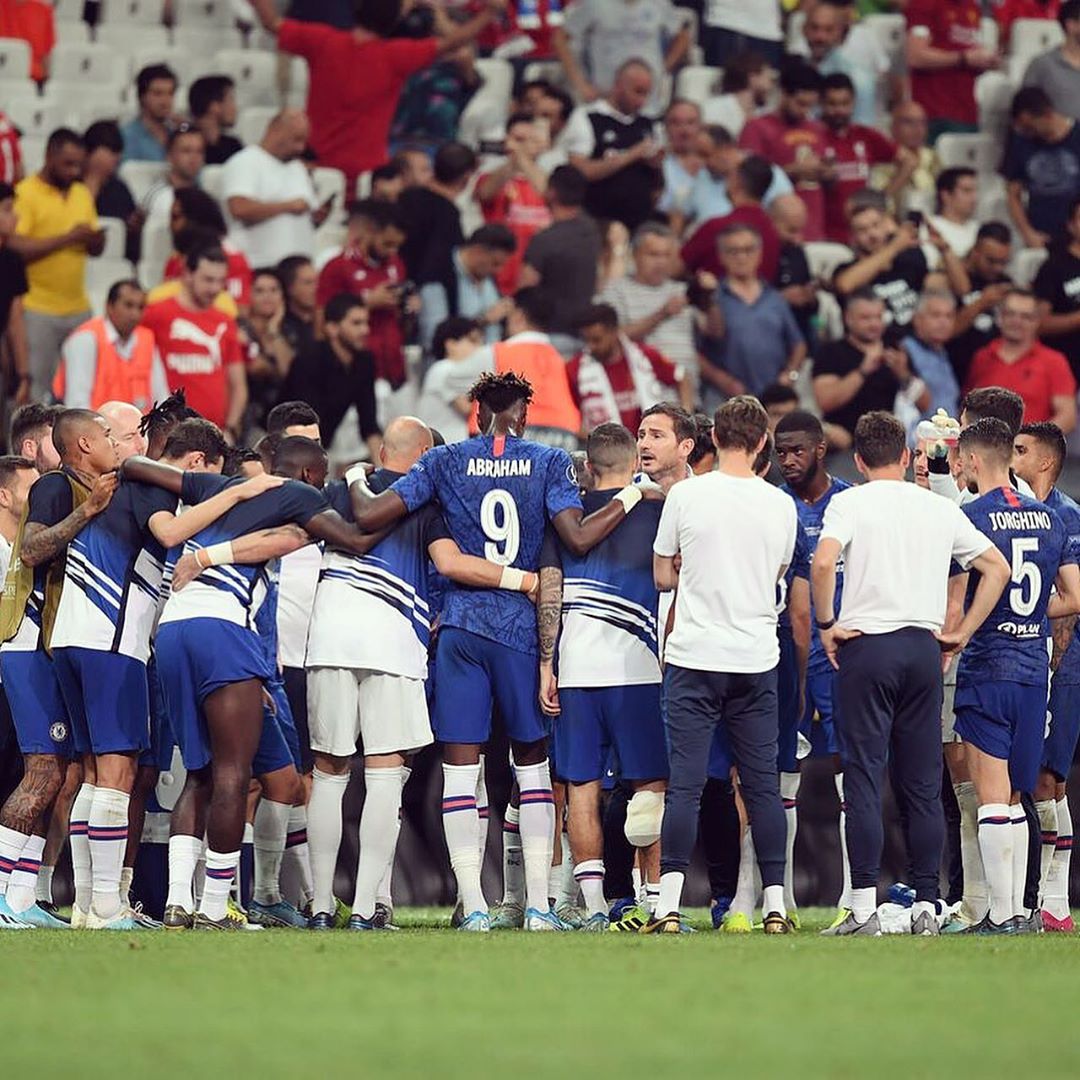 Everyone is aware of Chelsea’s ‘win at all costs’ mentality – failure has never been an option. While everyone at the club is talking a good game, the reality is that not many people are backing them to mount a title challenge this season, while the ‘Top Four’ could prove a tough fight.

Arsenal, Tottenham and Manchester United are arguably all stronger than they were last year. In addition to this, clubs such as Wolves, Everton and Leicester have made a plethora of signings in order to bridge the gap at the top.

For the first time in a long time, Chelsea can legitimately see themselves as underdogs. If their new generation players succeed, it will be a cause for celebration in West London and English football at large.

Young British players have been waiting for a chance to make their mark at the top end of the table en masse. This is their calling. We all need to back Chelsea this year.