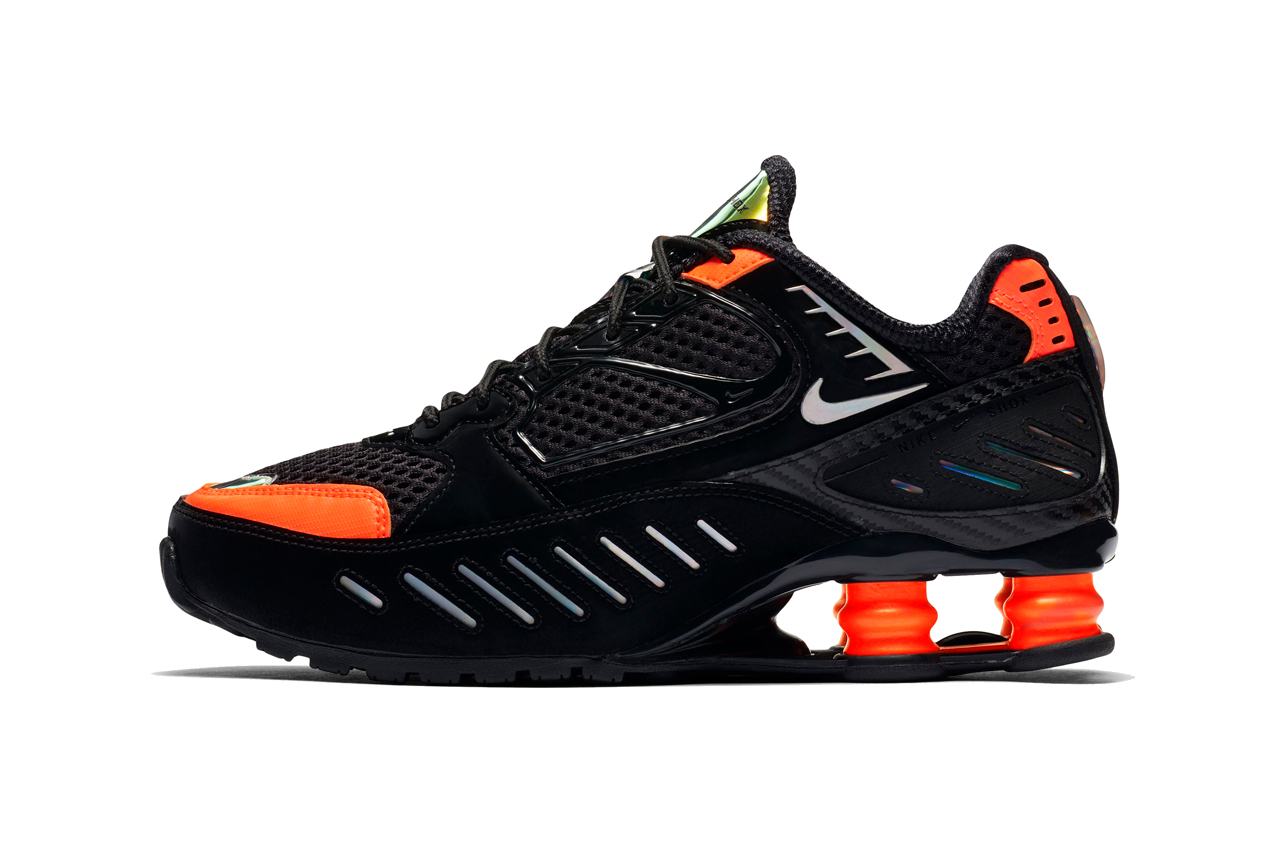 The Swoosh is keeping the early 2000s energy alive as they ready up a new silhouette in the form of the Shox Enigma.

This year has marked an impressive return to form for some of Nike’s sickest early 2000s silhouettes, beginning with the Shox R4, before hitting it out of the park with the Shox TL. A series of colour-blocked colourways have made the TL one of the most popular releases of the year, with both of the re-released Shox models receiving collaboration from Neymar JR, with an SK Air collaboration set to land any minute now. Next up is something completely new with the Shox Enigma, fitted with rear cushioning, futuristic built, and popping neon accents.

Feast your eyes upon both colourways of the Nike Shox Enigma below, and shop the release from August 29th via Nike. 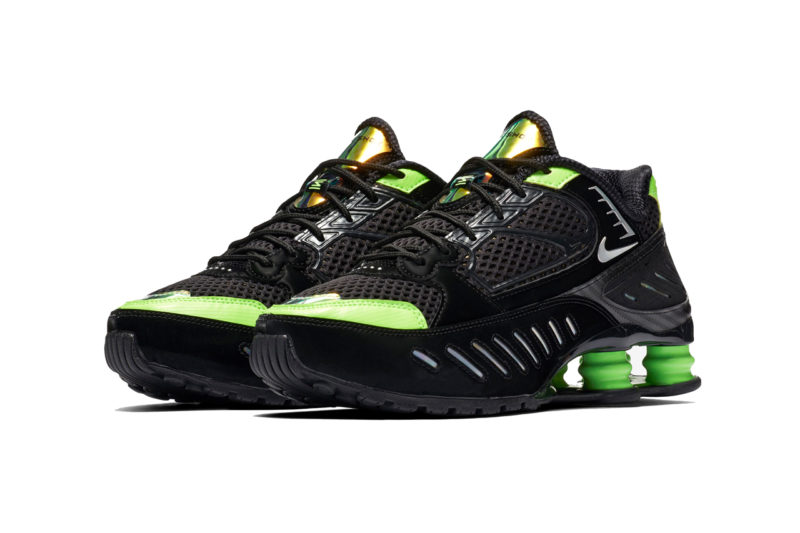 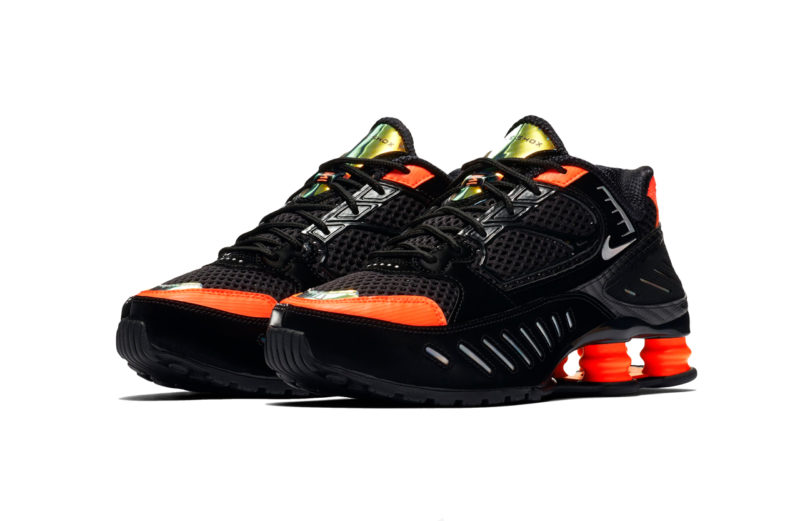