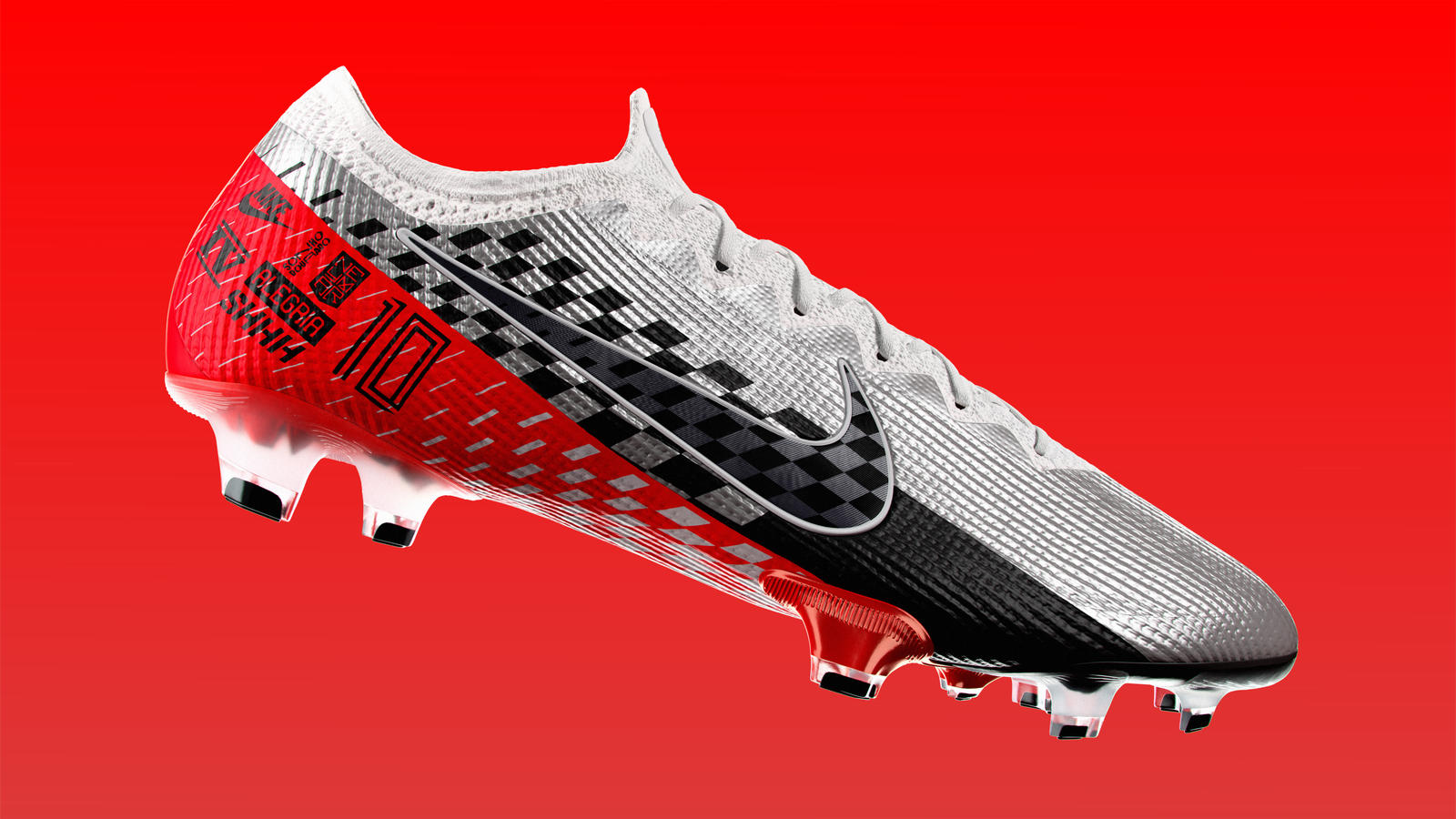 Nike are about to drop off a new ‘Speed Freak’ version of their Mercurial Vapor boot designed specifically for Neymar and his fast-paced game.

The Brazilian forward’s game revolves around speed. The most expensive player of all time has had defenders on skates since bursting onto the scene at Santos, and the 27-year-old still possesses one of the highest sprint speeds in the game alongside his unreal tek.

His love for speed doesn’t stop there, however, with Neymar also a well-renowned lover for motorsports and racing. Nike’s special-edition Neymar Jr. Mercurial Vapor Speed Freak channels the PSG forward’s passion for pace into a football boot.

Themed around motorsports, the boot carries a metallic silver upper and features a red and black checkered flag design from the underfoot up to the medial side. The heel area includes the legendary number 10 that he wears with the Brazilian national team, iconic Nike logos, as well as graphics from past boot models and some of Neymar Jr.’s personal mantras such as ‘Sonho Dourado’, ‘Alegria’, ‘IV/, and ‘Shhh’. Check out more imagery of the boot below. 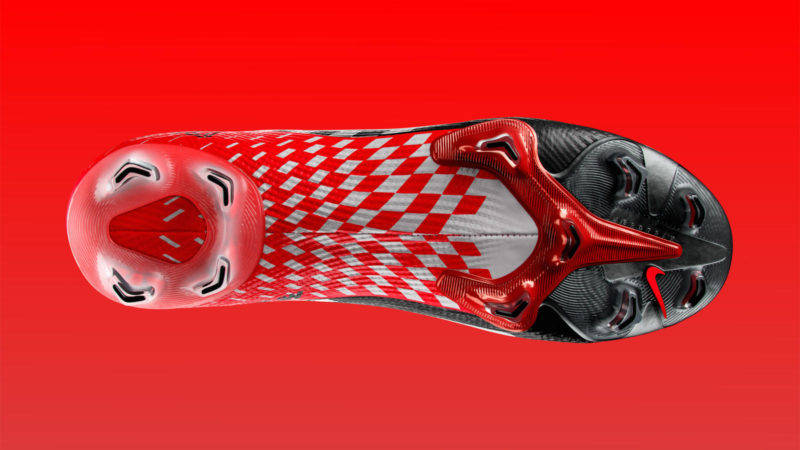 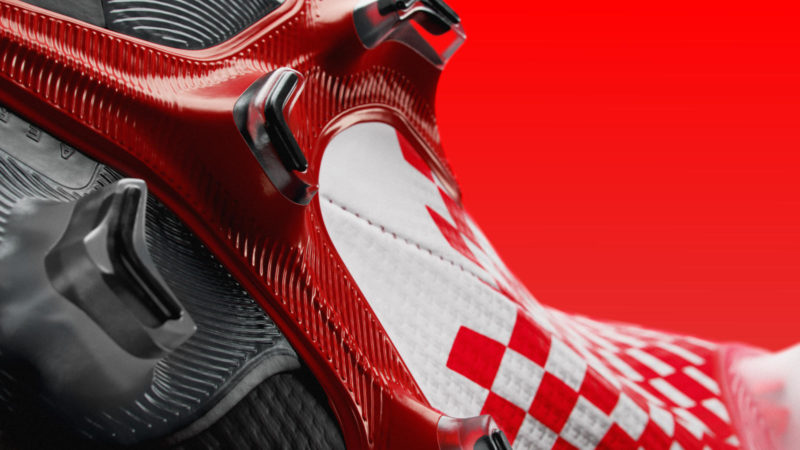 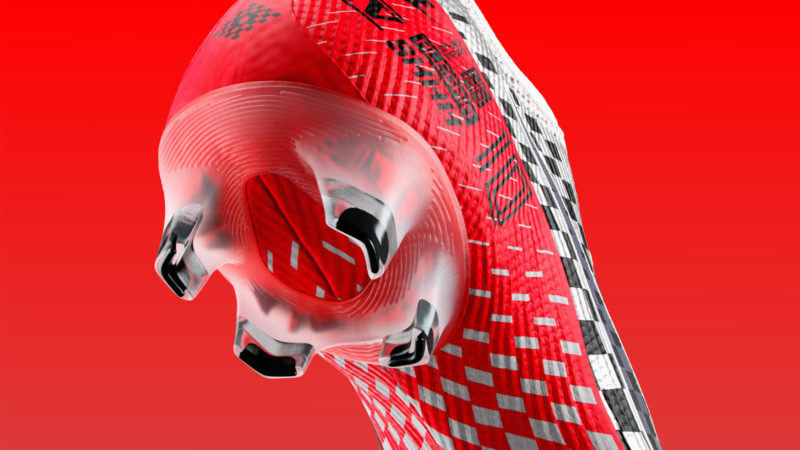 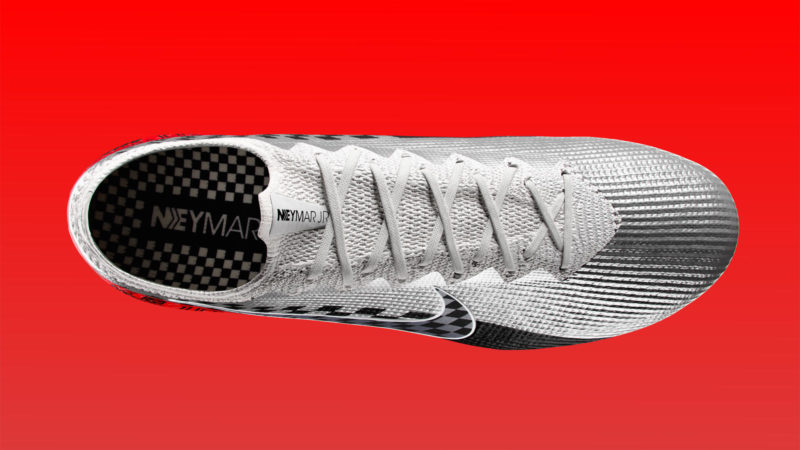 You can cop the Mercurial Vapor ‘Speed Freak’ from August 29 on nike.com.