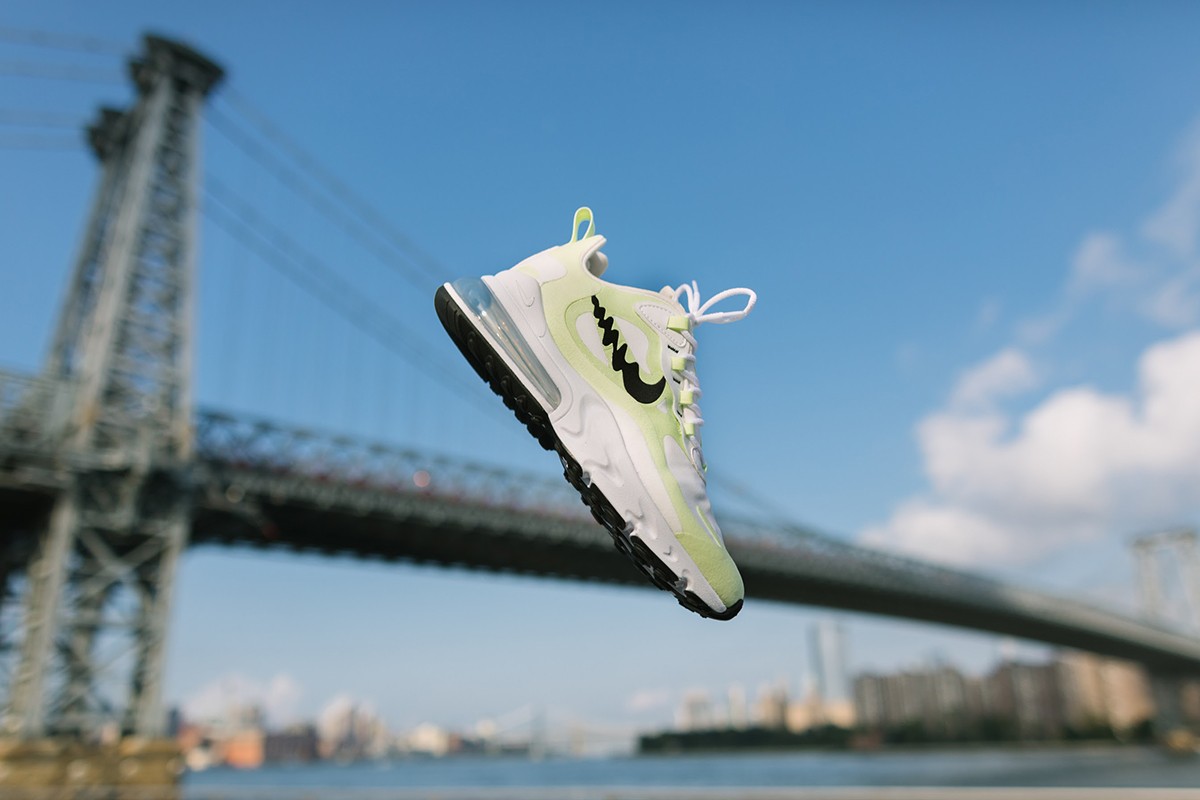 The Swoosh is taking steps to champion mental health awareness, launching the new Air Max 270 React “In My Feels” alongside Liz Beecroft.

Mental health awareness has seen a big push in recent years with advocates, brands, influencers, and celebrities alike all taking a bigger stance toward sharing their personal stories and shedding light on issues that many people face in their day to day lives. To do their part in bringing these issues to the light, Nike has partnered with psychotherapist and mental health advocate Liz Beecroft for a special edition of the newly released Air Max 270 React.

With details inspired by the normalisation of the mental health issues individuals regularly face, a waved-out Swoosh evocative of life’s highs and lows sits at the sidewall, while Nike’s “Have a Nice Day” slogan sits at the tongue. Further details include “In My Feels” typography at the heel and the official pale green hue that represents mental health awareness colouring the sneaker’s overlays.

Ensuring this release does it part to further the conversation on mental health, proceeds from the sneaker’s sales will go to the American Foundation of Suicide Prevention.

Take a look at the Nike Air Max 270 React ‘In My Feels’ below, and head over to Nike to shop the release now. 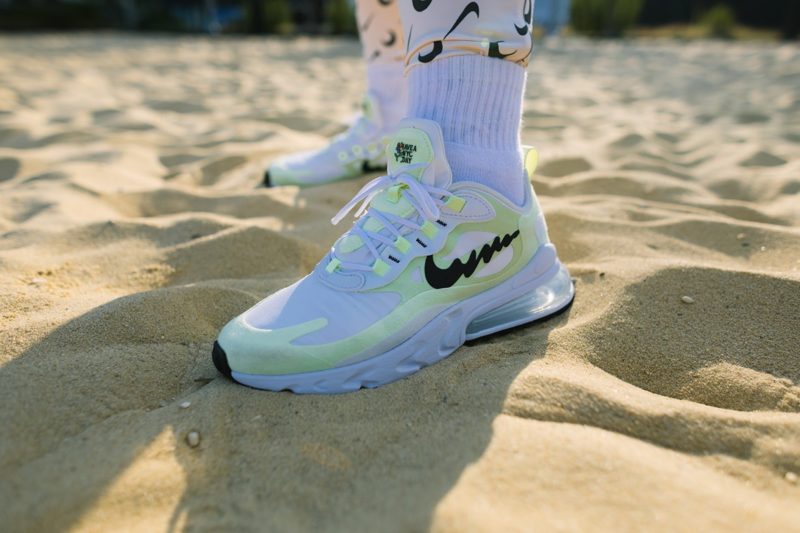 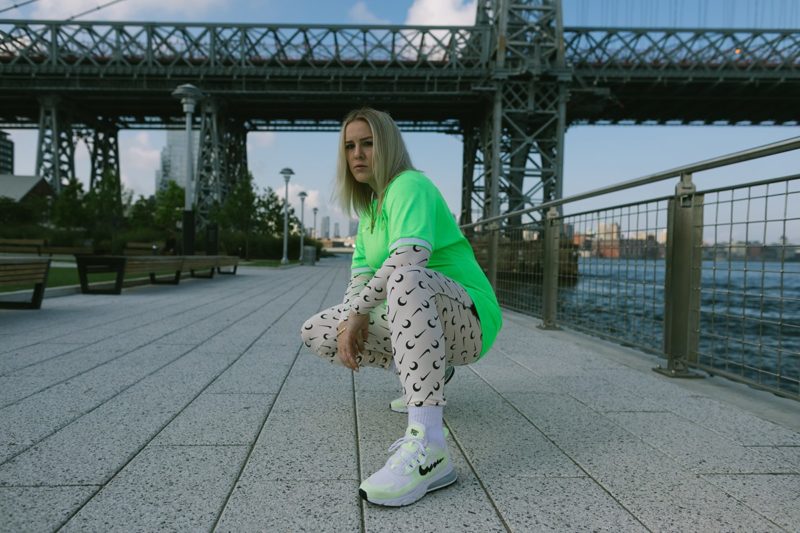 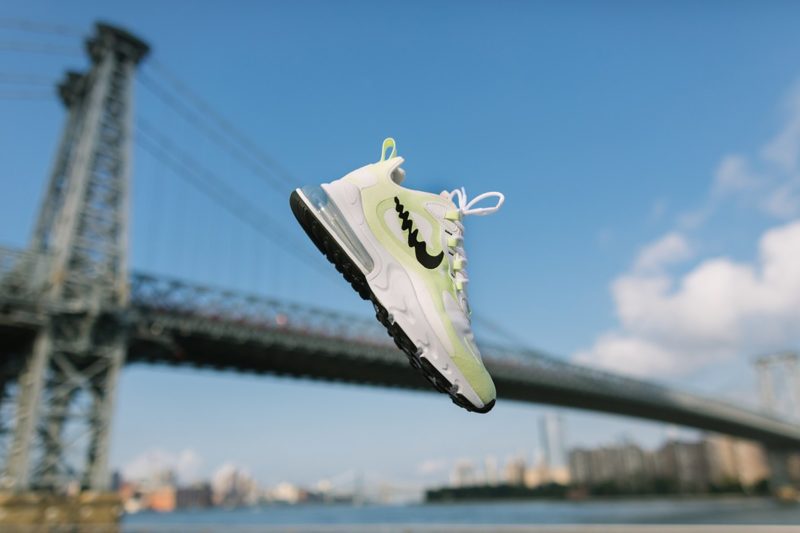 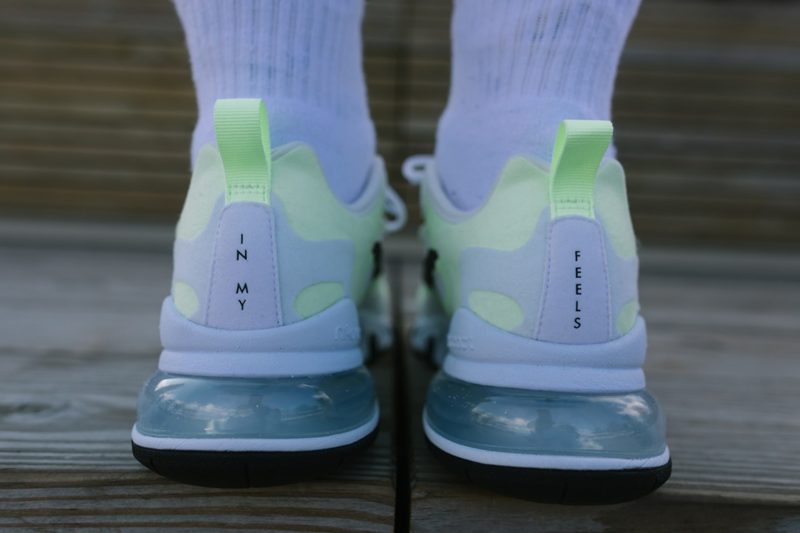 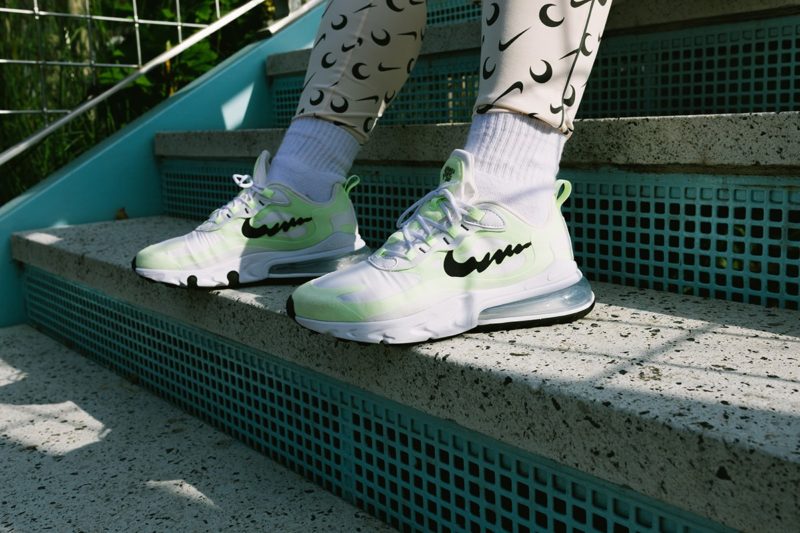 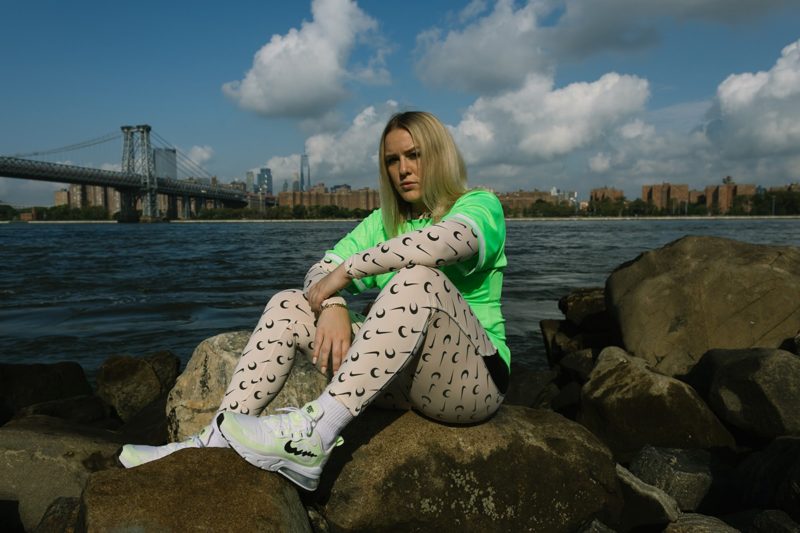