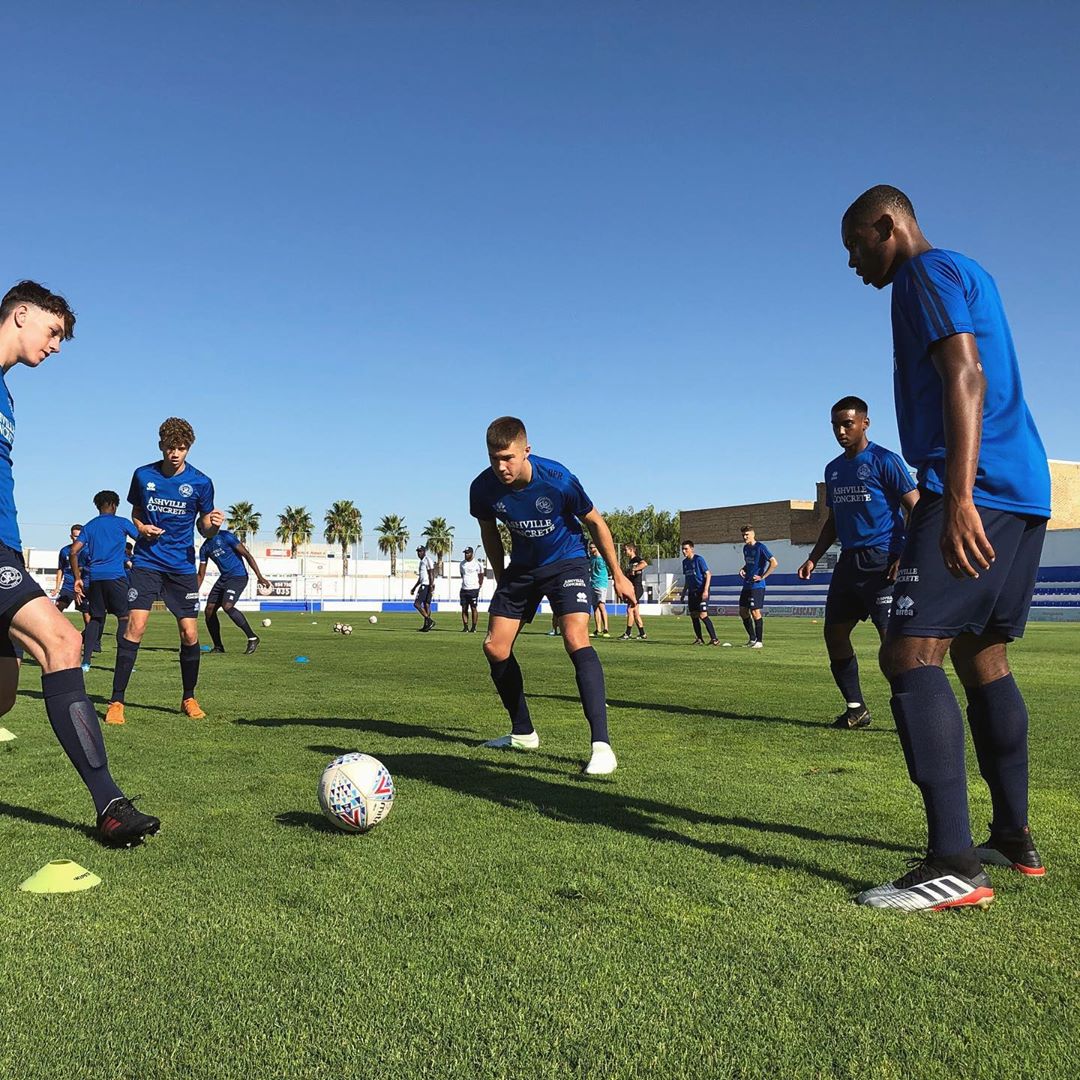 Defender Trent Mahorn bravely lead his teammates off the pitch after they were allegedly subjected to monkey noises and taunts of ‘n****’ in a game against AD Nervion FC ten days ago, with referee having to abandon the game soon after the walk-off.

QPR are fully supportive of the decision taken by Mahorn with the welfare, and club CEO Lee Hoos called upon UEFA to take a tougher stance against racism, stating, “We take a very strong stance against racism and will not tolerate one of our players being subjected to the despicable comments experienced.

“I applaud Paul Furlong and his staff for reacting in such a manner and doing everything within their powers to protect the players. I am also very proud of our Under 18s who showed such maturity in the face of unacceptable provocation.

“Had this incident occurred in England I have no doubts the issue would be dealt with swiftly with a strong punishment by the FA. Unfortunately, it seems some countries have a long way to go in this respect and I urge UEFA to take the strongest possible action as incidents of this nature are happening far too often.

“At QPR we must not, and will not, stand for it. We have made many great strides in tackling racism in football but sadly there is still a long way to go. Racism in football is a reflection of problems within society and what’s incredible is that we were warned of similar alleged incidents that had taken place in the region before we played there.

“ Action must be taken at every level of our game, not just when it happens in front of the watching world. There is an opportunity here for UEFA to make a strong statement. I hope it is an opportunity they take.”

Kick It Out also issued a statement responding to the incident, which you can read below.

Our statement on the decision by @QPR's youth team to walk off the pitch after alleged racist taunts.#KickItOut pic.twitter.com/JXrOSwdZN1

The incident follows the racist abuse Jordi Osei-Tutu received while playing on loan for VfL Bochum last month, and it’s clear much more work needs to be done in all leagues across Europe to ensure racism is stamped out of the game.