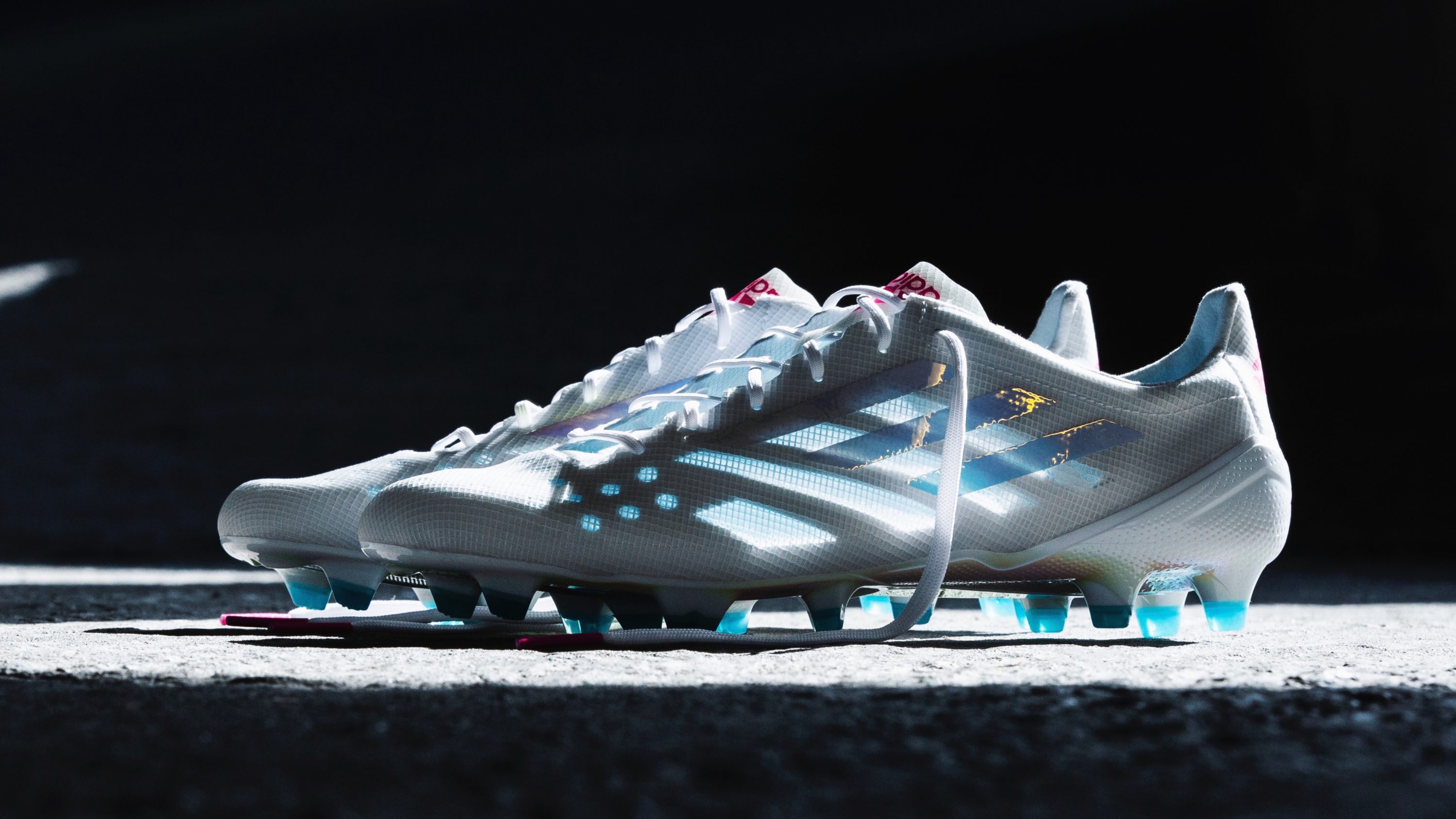 adidas are dropping off a drippy, limited-edition X 99.1 football boot to celebrate the 15th anniversary of their iconic F50 silo.

The X 99.1 boot is a direct descendant of the original F50 model which dropped back in 2004. The ‘X’ boot series began back in 2015, with adidas creating the world’s lightest ever football boots in 2015 – and this is one of the coldest takes on the silhouette to date.

Arriving in a wavey “White/Bright Cyan/Shock Pink” colourway, the stripped-back design features flipped Three Stripe branding on the tongue and heel area before being accented in pink, with the speed of light (299,792,458 m/s) printed on the sockliner.

You can cop the boot from adidas on September 3rd for around £225. Check out imagery of the model below. 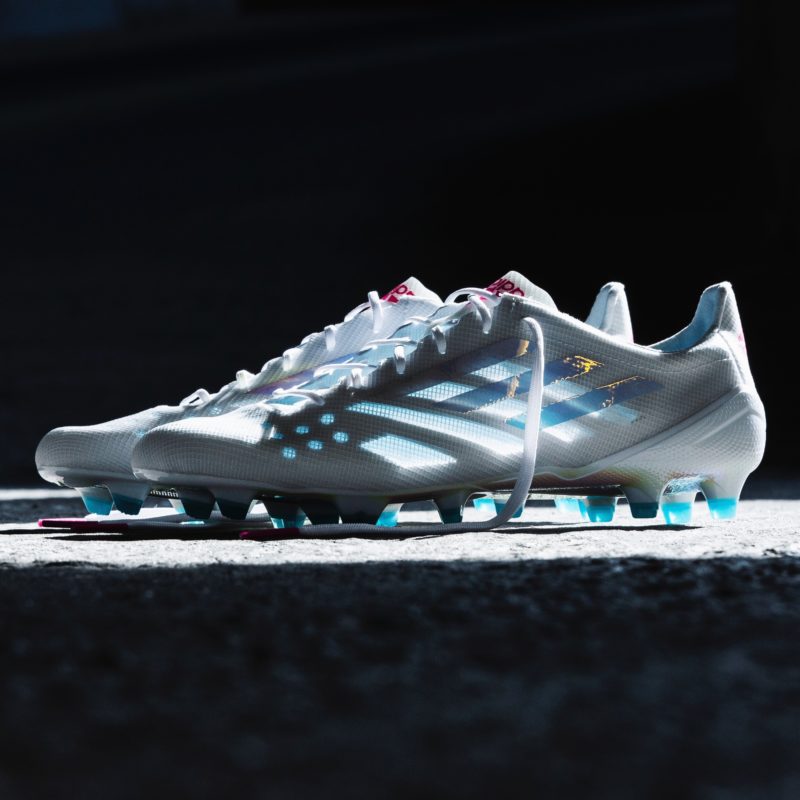 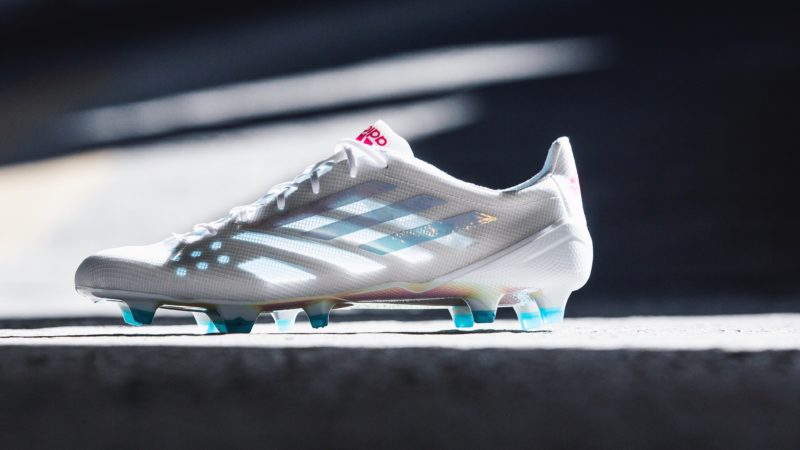 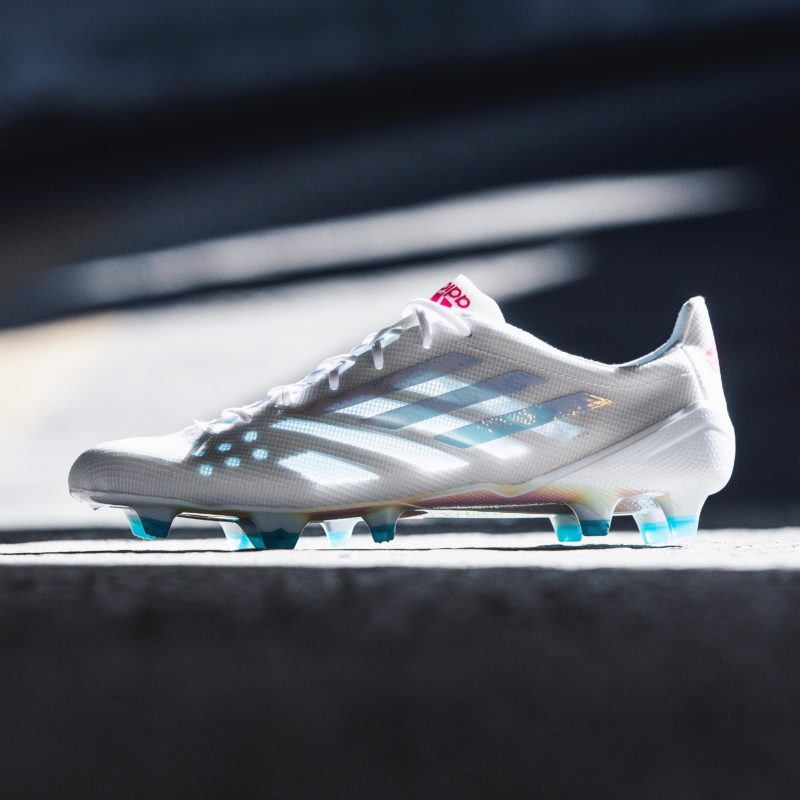 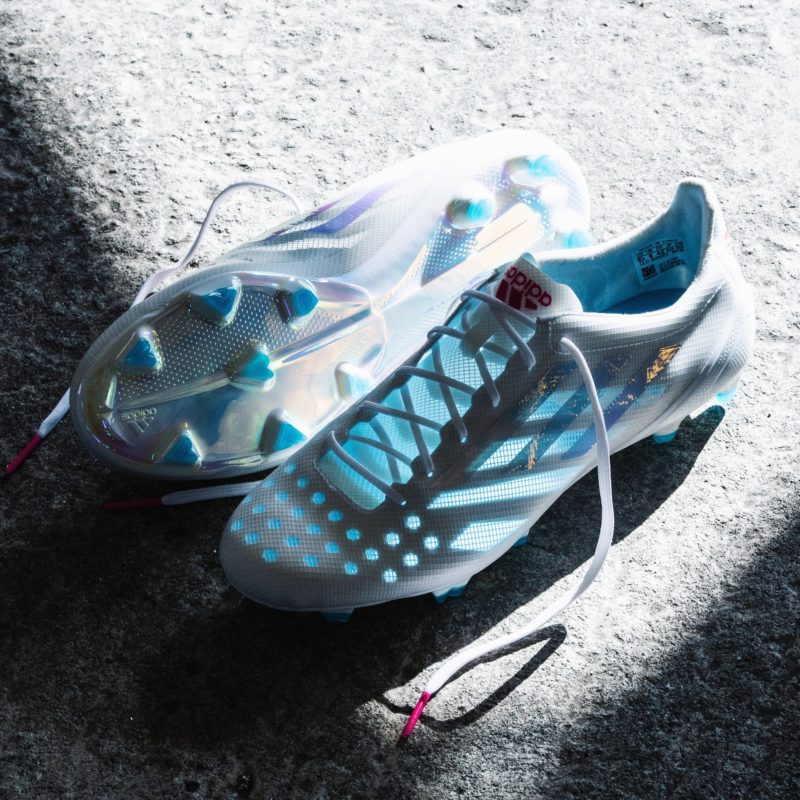 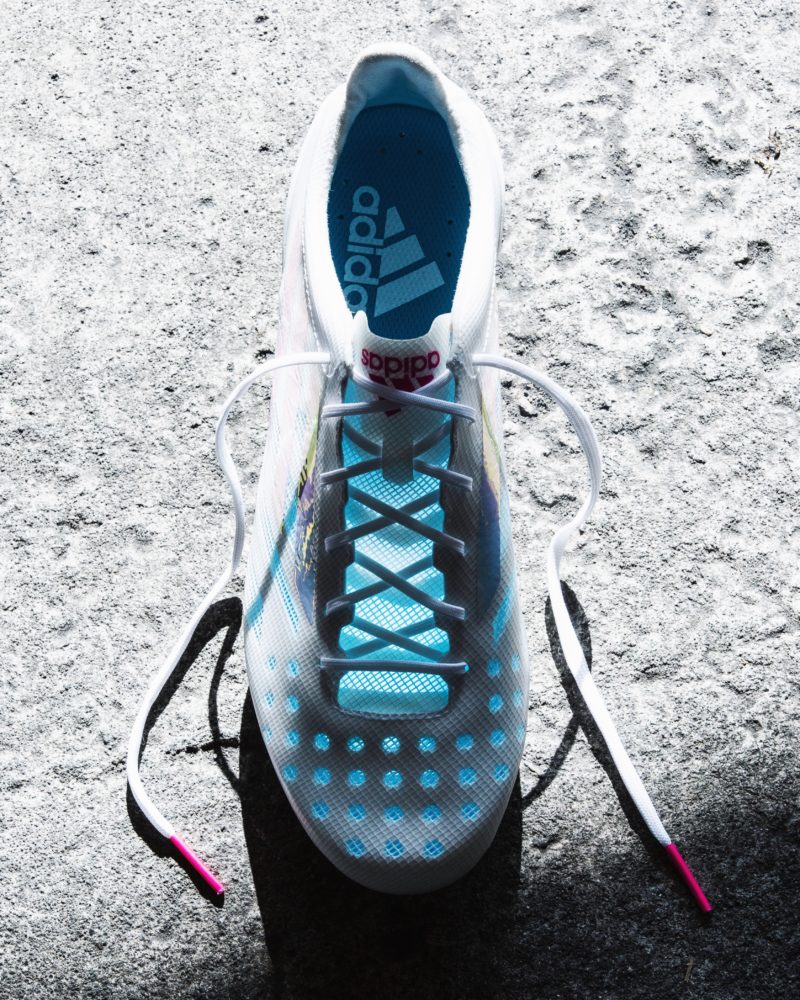