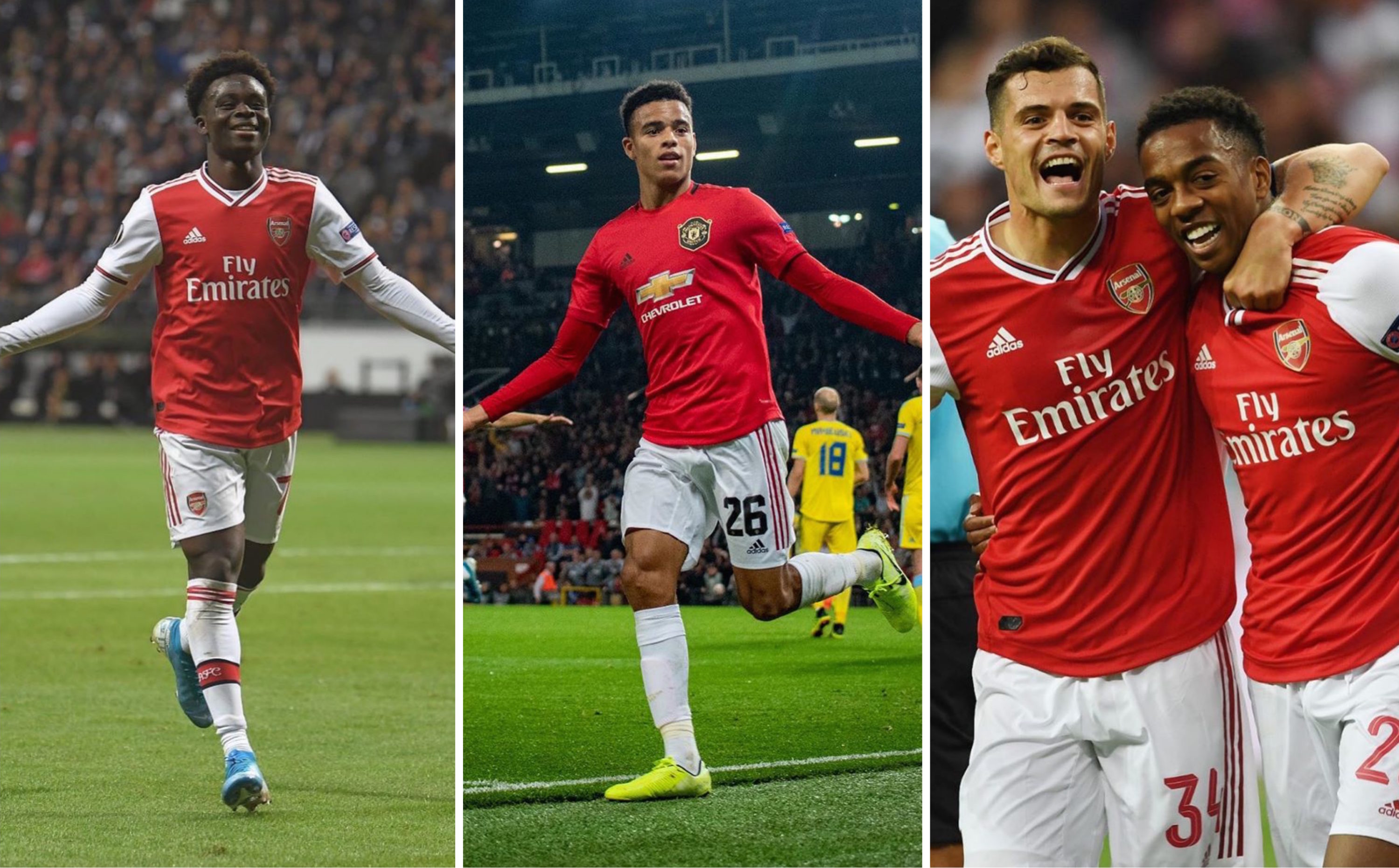 The Premier League’s brightest young ballers took their chance on the European stage last night, shutting down the opening night of this season’s Europa League.

In recent years, the Europa League has been a platform for talented young players to announce their arrival on the biggest stage – with the likes of Callum Hudson-Odoi, Emile Smith-Rowe and Marcus Rashford all making major waves for their respective clubs in the competition.

The 18-year-old has just scored this saucy long-range effort and assisted 2 goals against Frankfurt.

The future is now. pic.twitter.com/JLgLhtAs3Z

This season things look to be no different, with a trio of Young Lions all getting on the scoresheet in gameweek one. Arsenal travelled to last year’s semi-finalists Eintracht Frankfurt and secured a 3-0 win, with 18-year-old Bukayo Saka laying on two assists and bagged his first goal with the club with a inch-perfect hit from distance. Young midfielder Joe Willock also scored his first goal of the season.

In Manchester United’s opening game, highly-rated hitman Mason Greenwood was given a starting spot up front for his hometown club and grabbed his first goal for the club to secure a 1-0 win over Astana.

The 17-year-old bags his first senior goal for Manchester United with some tekky footwork and a calm finish.

The first of many. pic.twitter.com/oejgmhOQuP

The 17-year-old’s goal was evidence of everything we’ve seen from the tekky forward at youth level, with Greenwood getting the better of the defence thanks to some fast footwork before hitting a calm finish past the keeper.

The new wave are here to takeover the Europa League again this season.