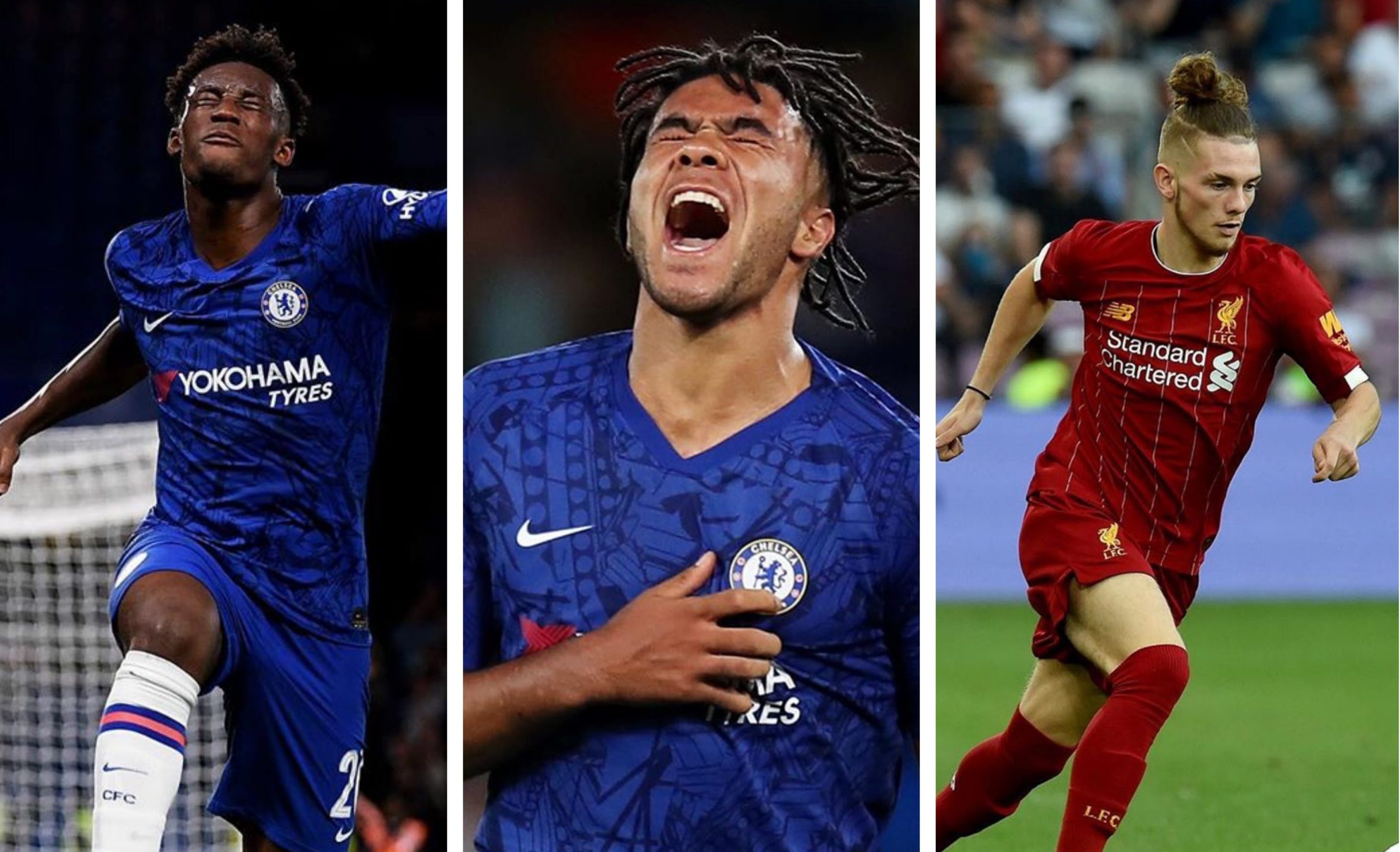 A host of England’s best up-and-coming ballers sauced it up in the League Cup last night as they showcased their ability and first team credentials to the world.

Chelsea absolutely wiped the floor with Grimsby Town with a youthful side in their 7-1 drubbing over the League Two side, and Reece James marked his return from injury with a man of the match performance, where the full back bagged a goal and two assists.

Fellow academy product Callum Hudson-Odoi made his return a memorable one, with his late cameo seeing the 19-year-old bag on his first senior game back since his ACL setback.

Liverpool also fielded a young side in their 2-0 victory over MK Dons, with Rhian Brewster leading the line alongside Curtis Jones and 16-year-old Harvey Elliott and Ki Jan Hoever (17) and Caoimhín Kelleher (20) all putting in standout performances.

Hoever scored on his debut for the club and Jones and Elliott were Liverpool’s best performers on the night, regularly running rings around the opposition and earning praise from Jurgen Klopp.

You love to see it. pic.twitter.com/BFG03U6D0R

Elsewhere, Manchester United scraped past Rochdale on penalties despite fielding a strong team full of senior players. 16-year-old Rochdale full back Luke Matheson bagged the Man of the Match and equalised for Rochdale after Mason Greenwood scored another goal for his boyhood club and slotted a vital penalty in the shoot out to see his side progress to the next round.

In other young baller news, Reiss Nelson, Jadon Sancho and Mason Mount have all made the new 40-man shortlist for Golden Boy 2019.