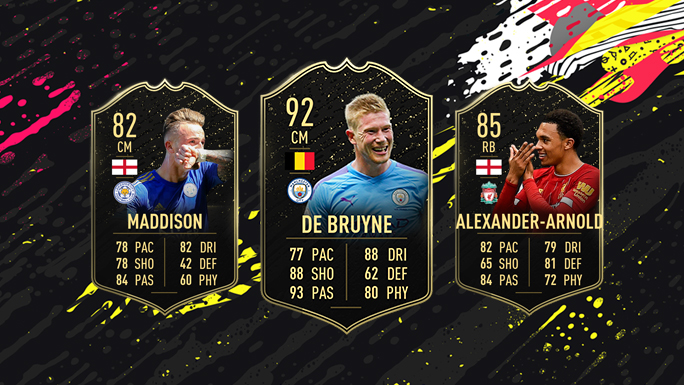 The two Young Lions get given much-deserved upgrades after their Premier League performances this weekend.

Trent dispatched a rocket of a free kick to open his account for the season against Chelsea, and in the process landed himself an upgraded 85-rated card equipped with 82 pace, 84 passing and 81 defending.

KDB absolutely ran things against Watford on the weekend, with the Belgian grabbing a golazo and notched up two more assists in a ridiculous performance at The Etihad to earn himself a game-breaking, 92-rated card featuring 88 dribbling and shooting and 93 passing.

Check out the three cards below and the full TOTW 2 featuring Philippe Coutinho, Thiago Silva and Aaron Cresswell below. 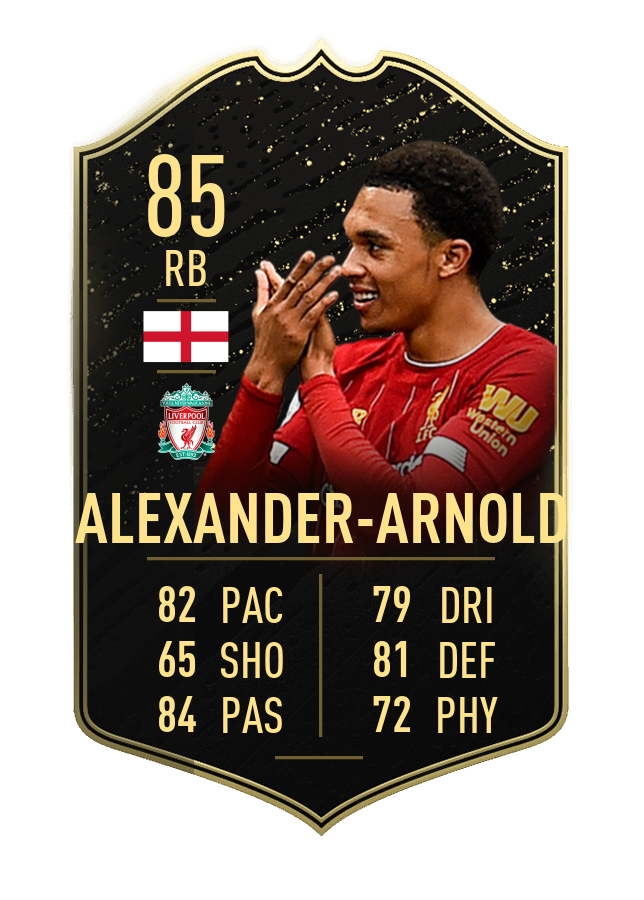 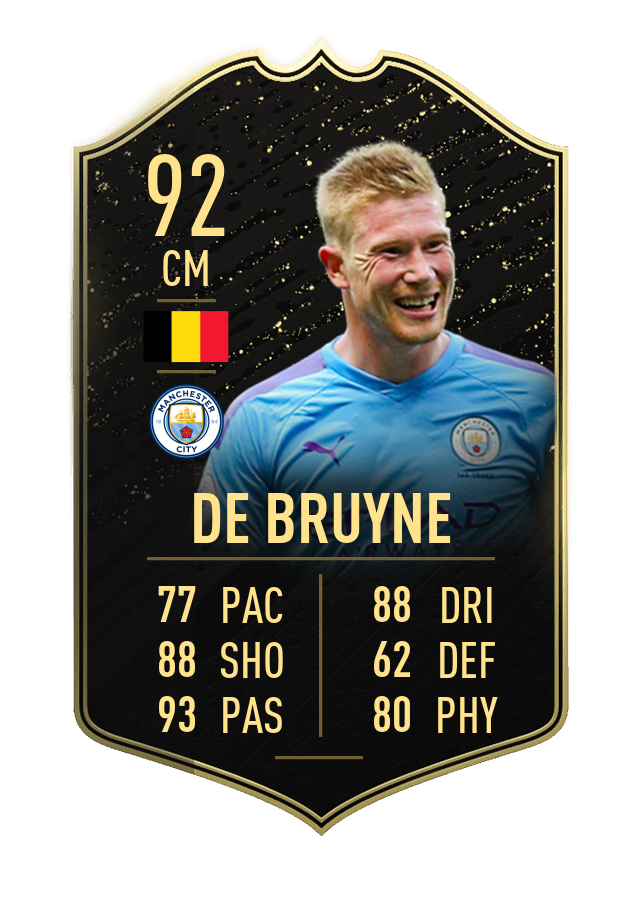 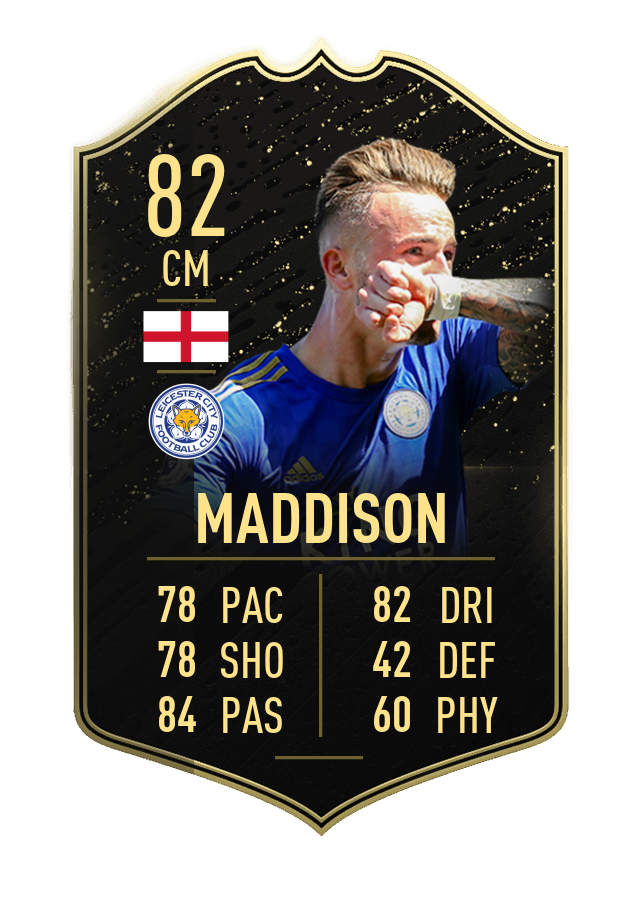