Jadon Sancho brought together some of the UK's most influential artists, ballers and personalities in Central London this week to celebrate the launch of FIFA 20 and his role as the game's newest global ambassador.

Shutting down Stork Restaurant in Mayfair, Sancho invited his friends and family to get hands on with the new game amidst wavey vibes, a hard playlist, and good food. Amongst those in attendance were UK rap royalty including Nafe Smallz, Wretch 32, Yxng Bane, Krept & Konan, SL and Dirtbike Lb, while Harry Pinero hosted proceedings.

As one of the leading ballers of his generation, Jadon Sancho also welcomed a number of young players who will look to follow in his footsteps by making an impact on the international game. Arsenal talents Bukayo Saka and Folarin Balogun dropped in, as did QPR star Ebere Eze, Torino's Ola Aina, and Newcastle United's Rolando Aarons.

While he's been balling out on the pitch already this season – with three goals and five assists in Bundesliga – Sancho also set new levels on FIFA 20, going 5-0 in a 'Winner Stays On' tournament where he defeated Konan, Dirtbike Lb, Chibz, Yxng Bane and Rolando Aarons in a clean sweep. Sancho stays winning.

Check out what went down at Jadon Sancho's private launch party for FIFA 20 with EA Sports in the photos below. 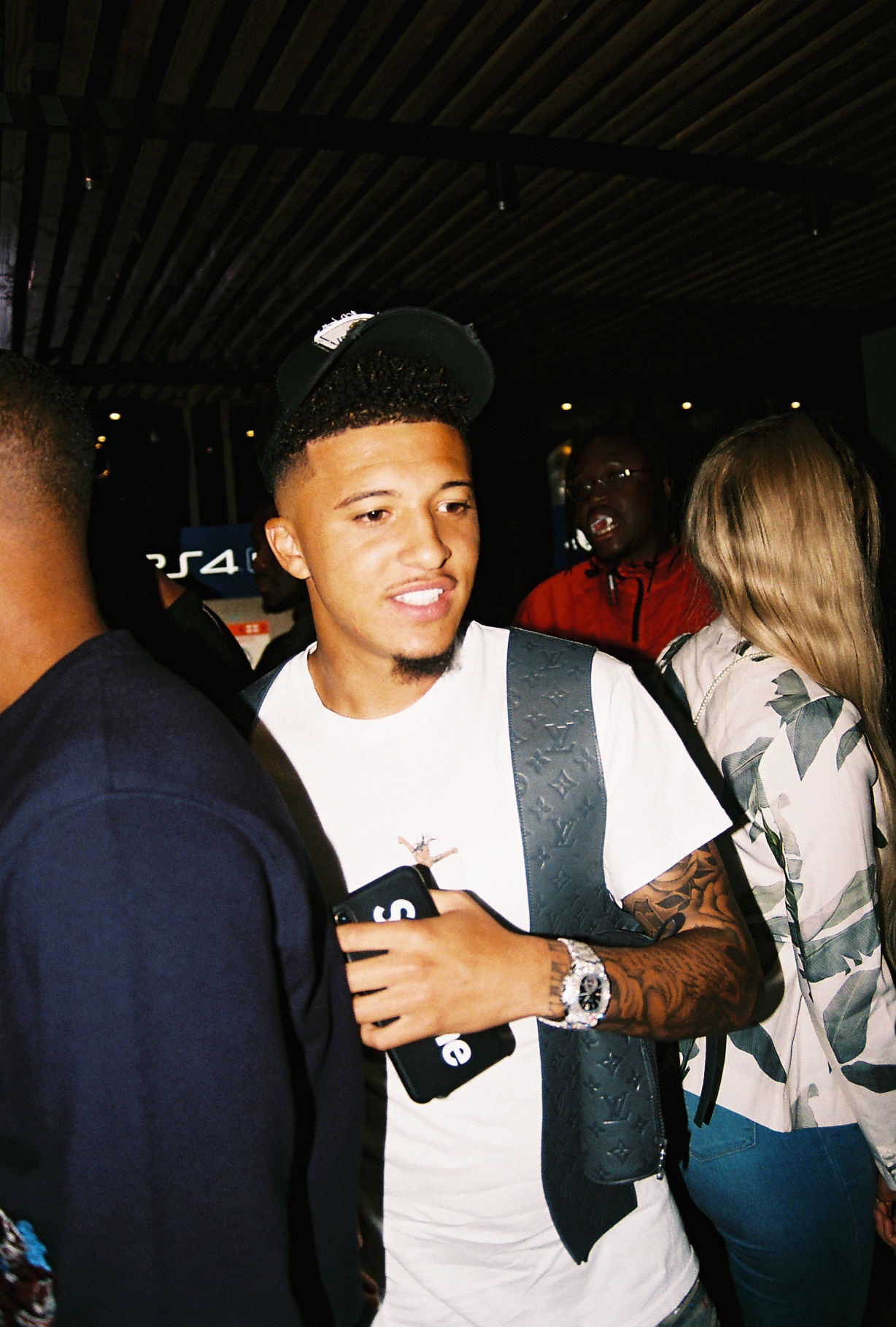 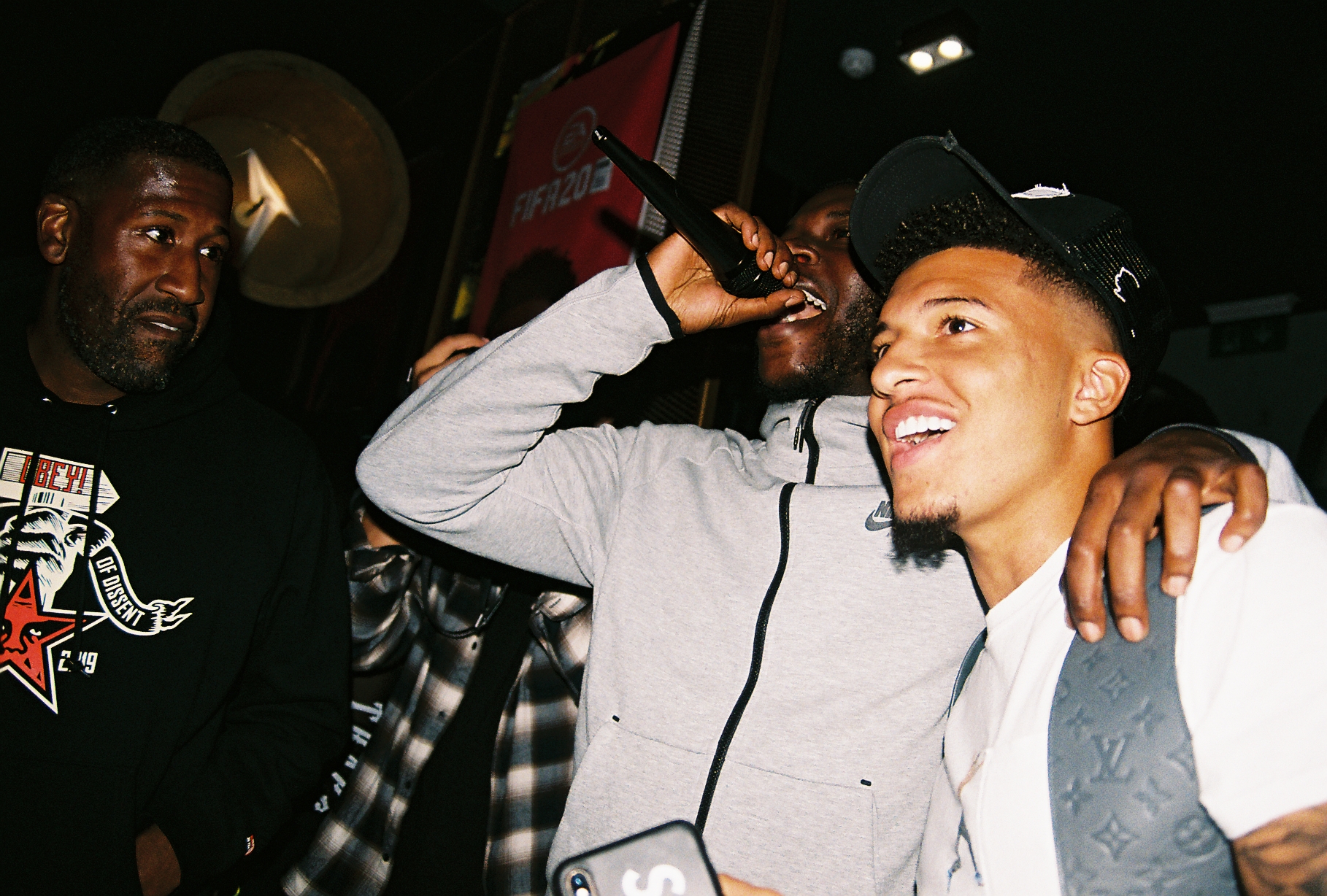 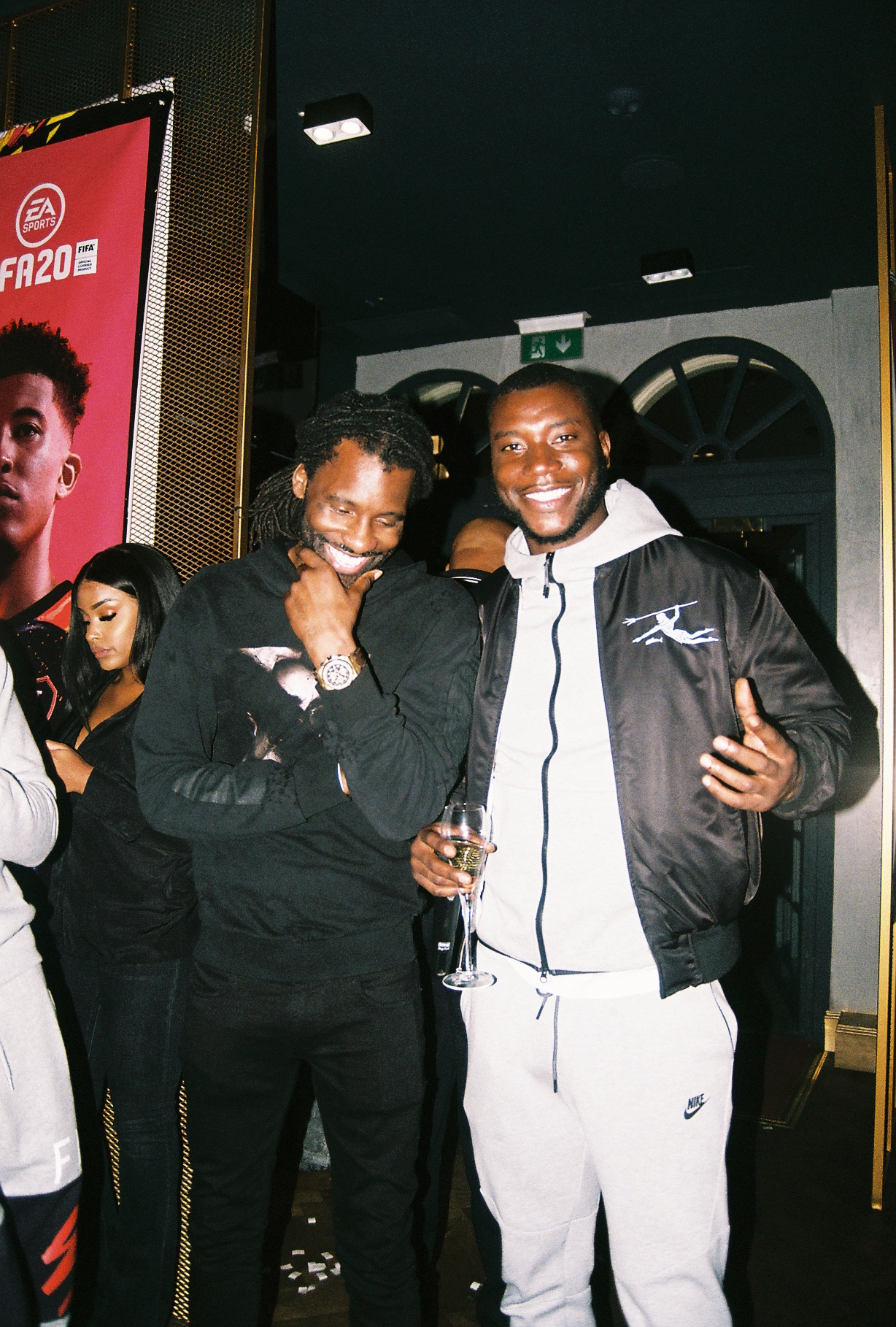 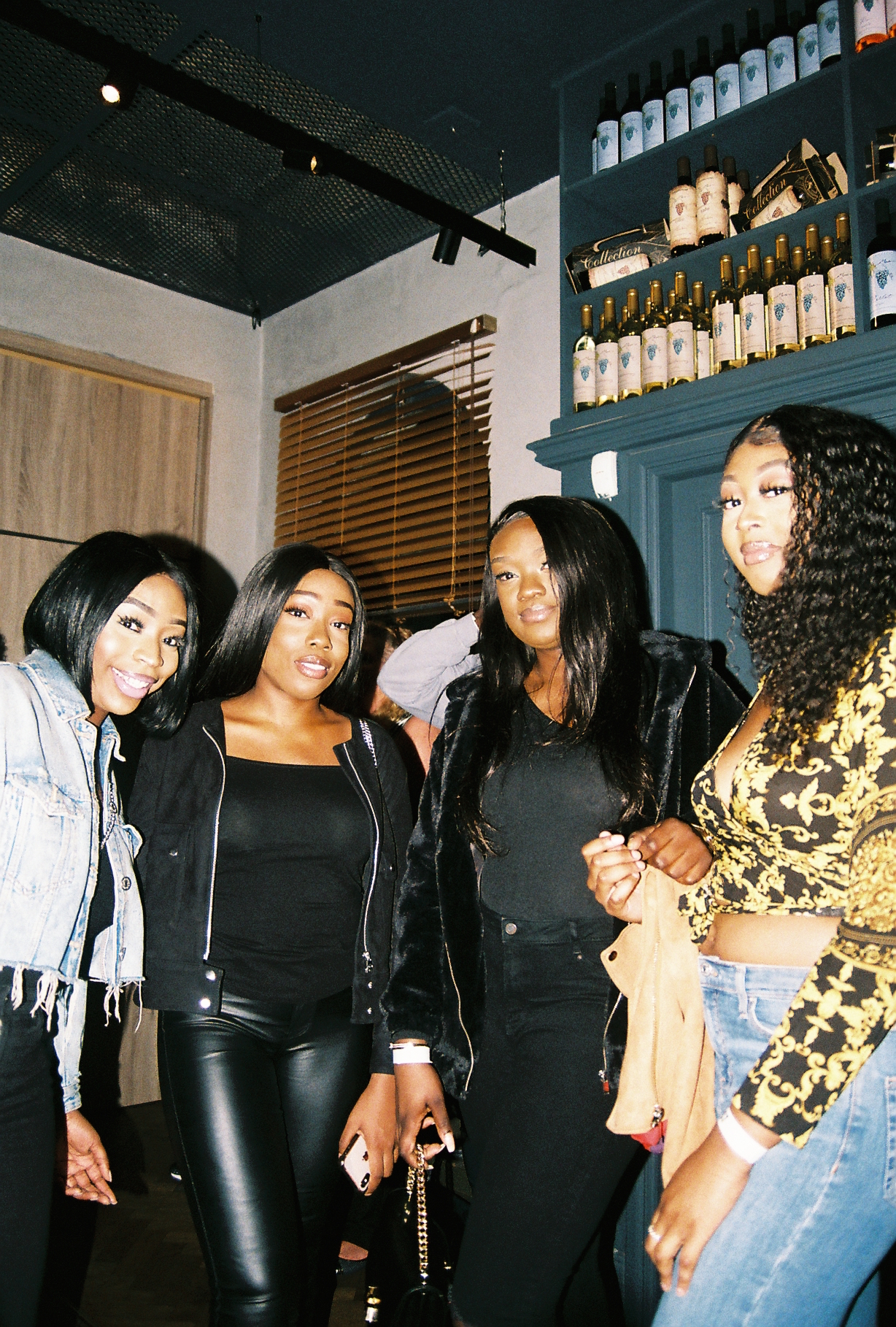 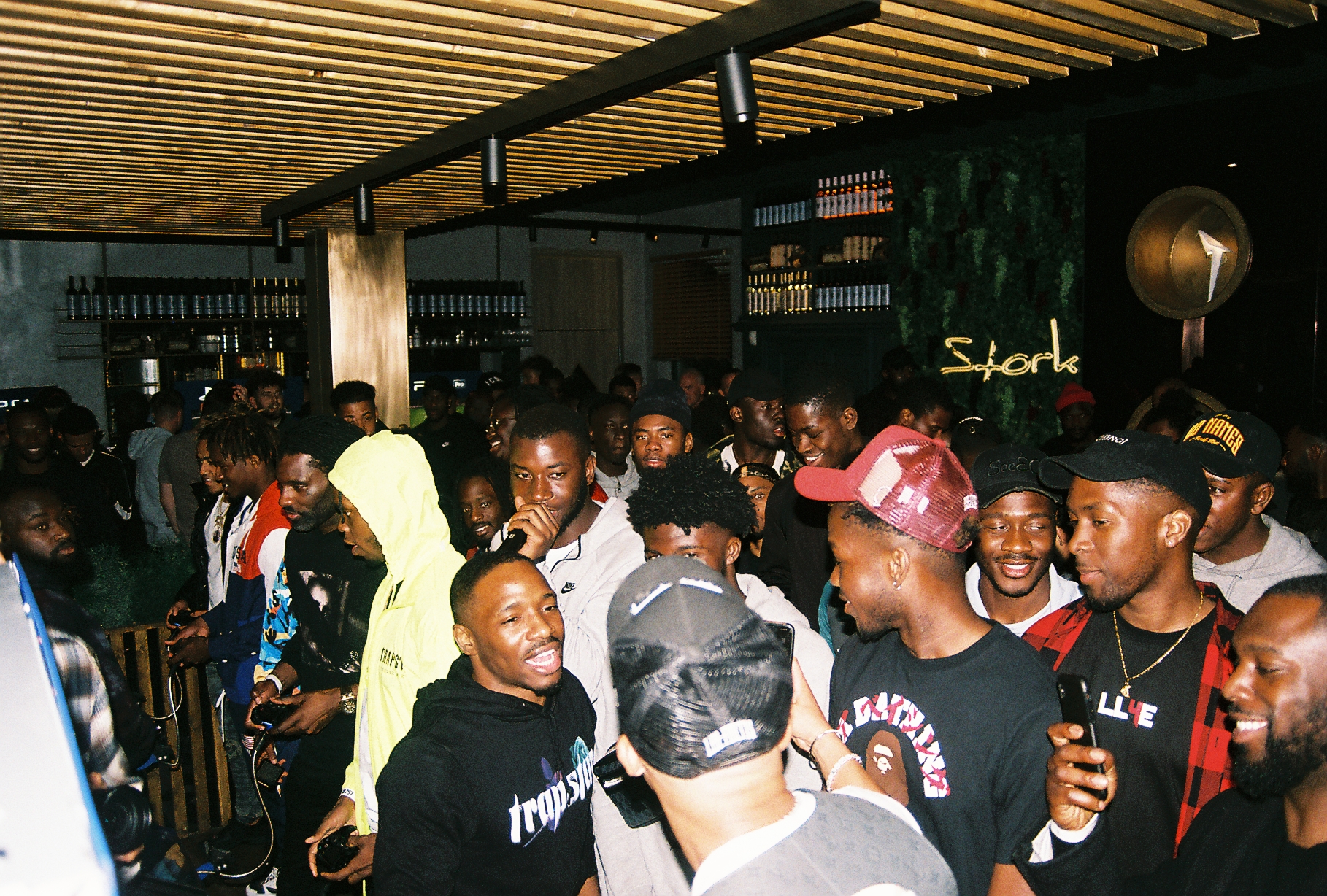 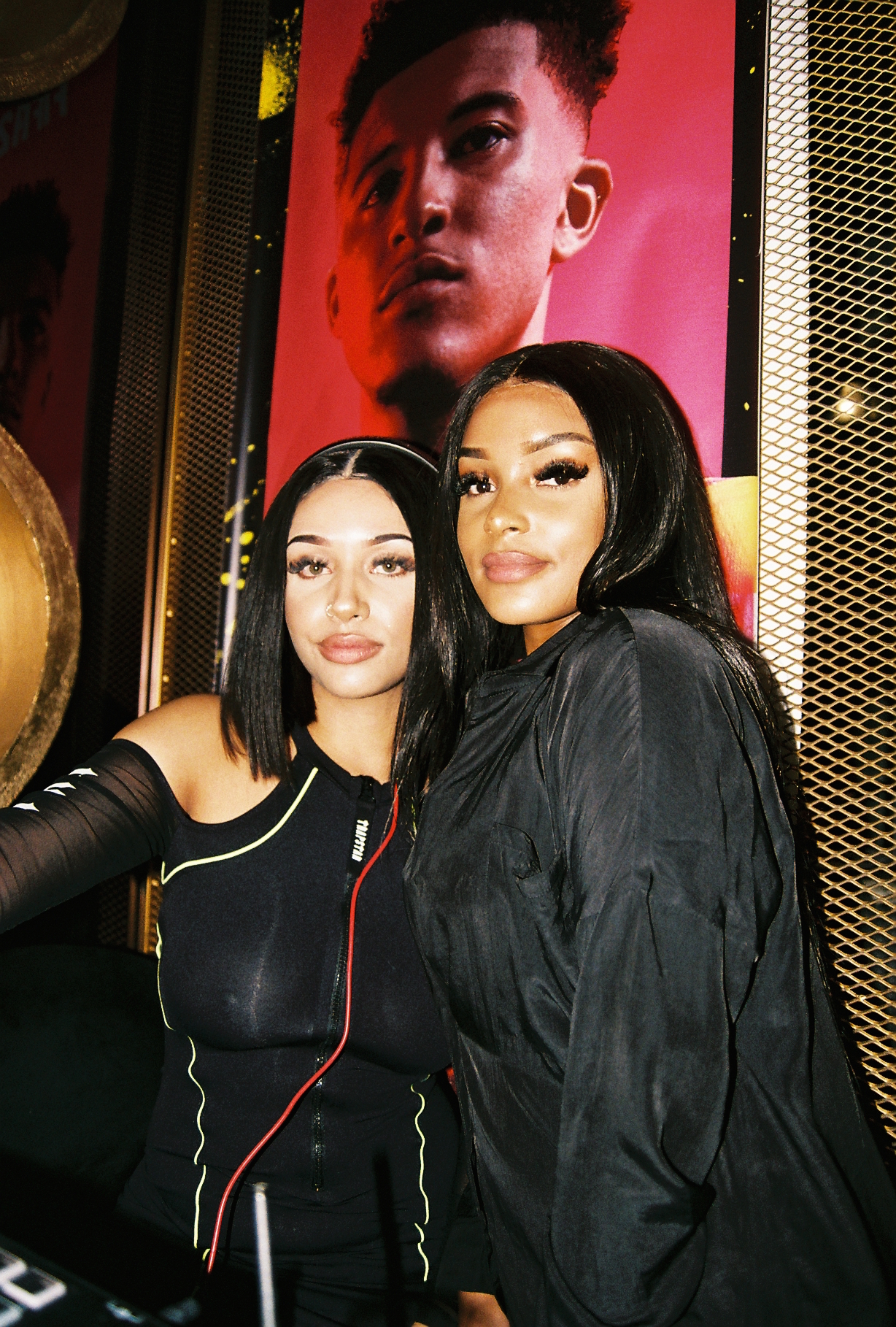 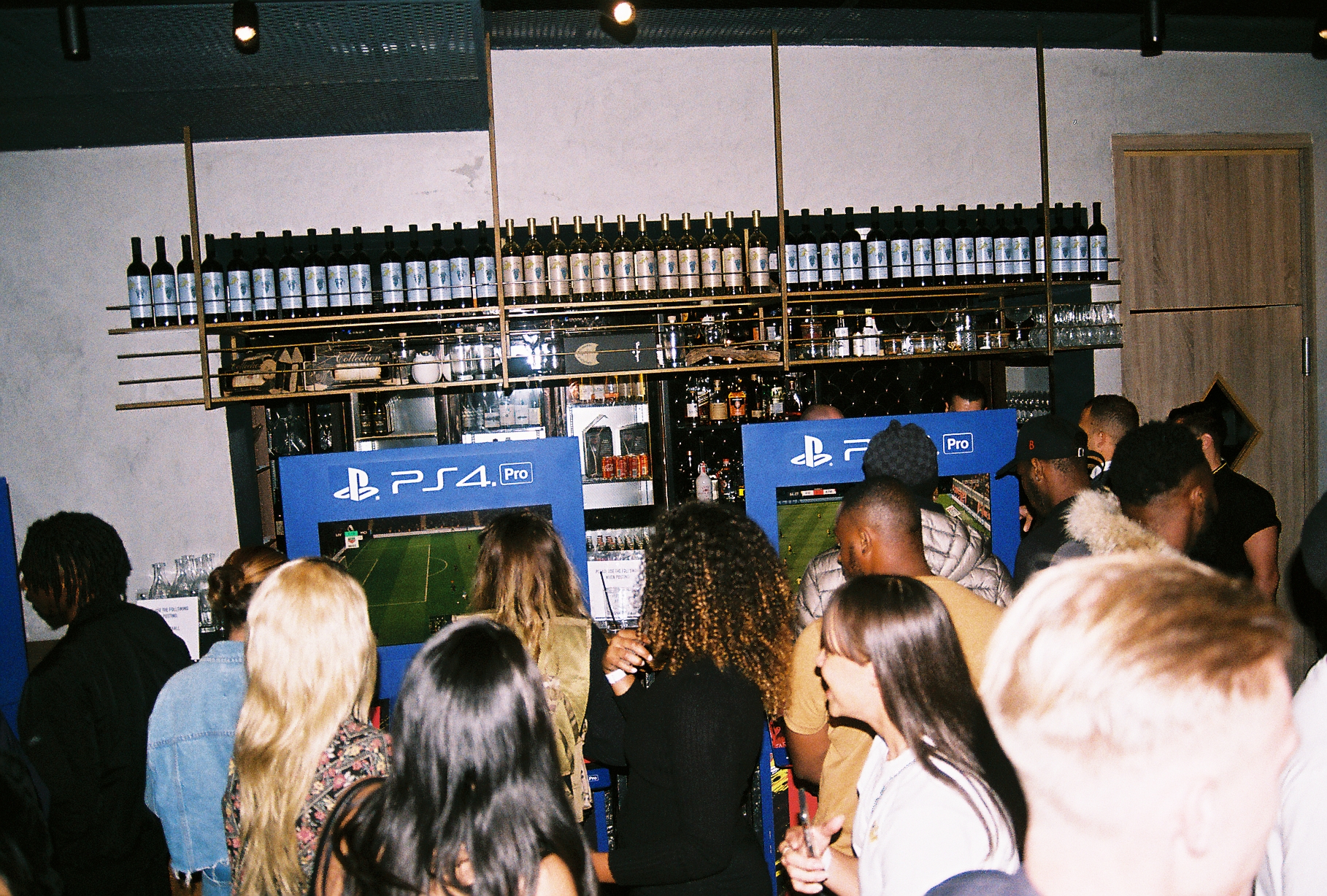 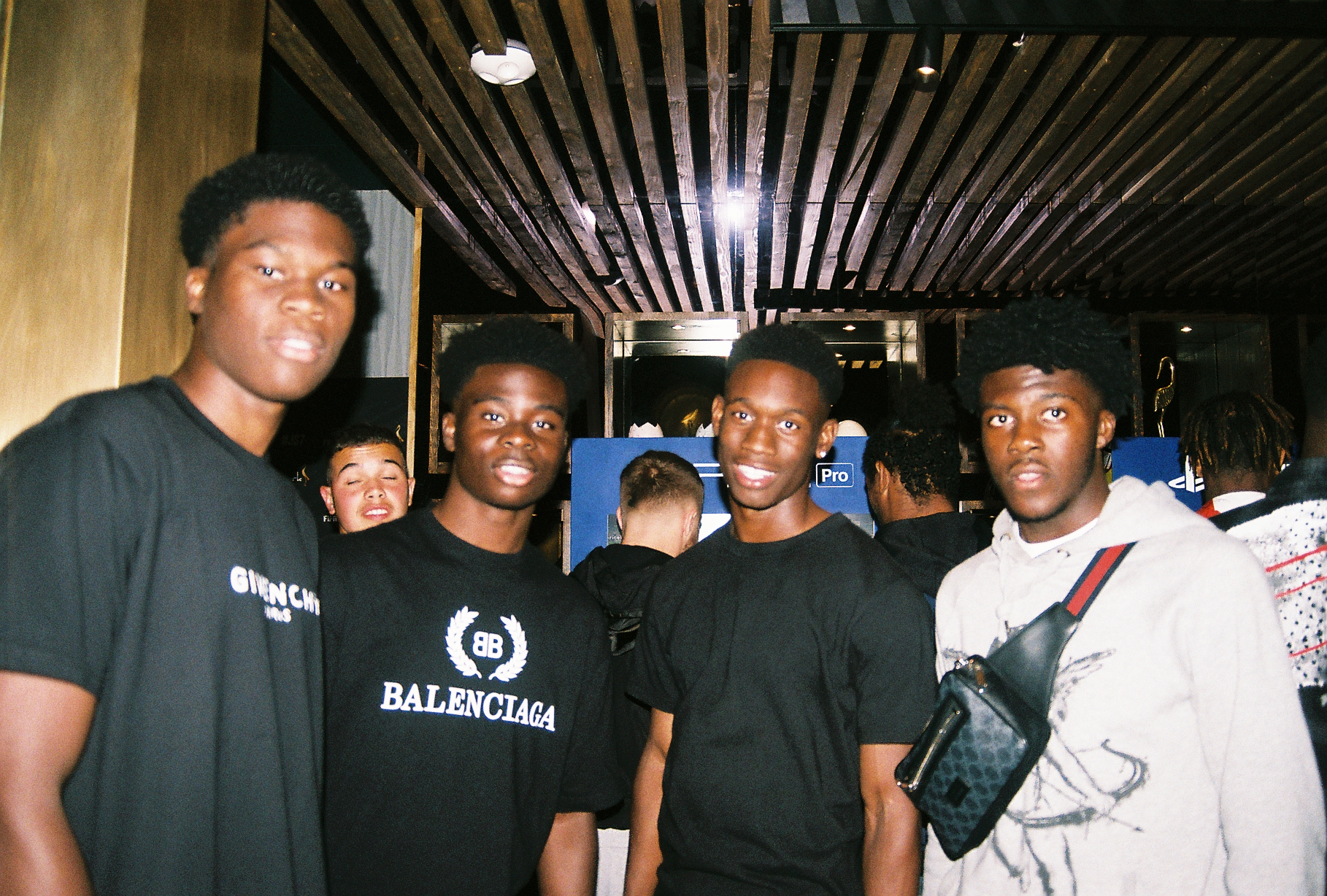 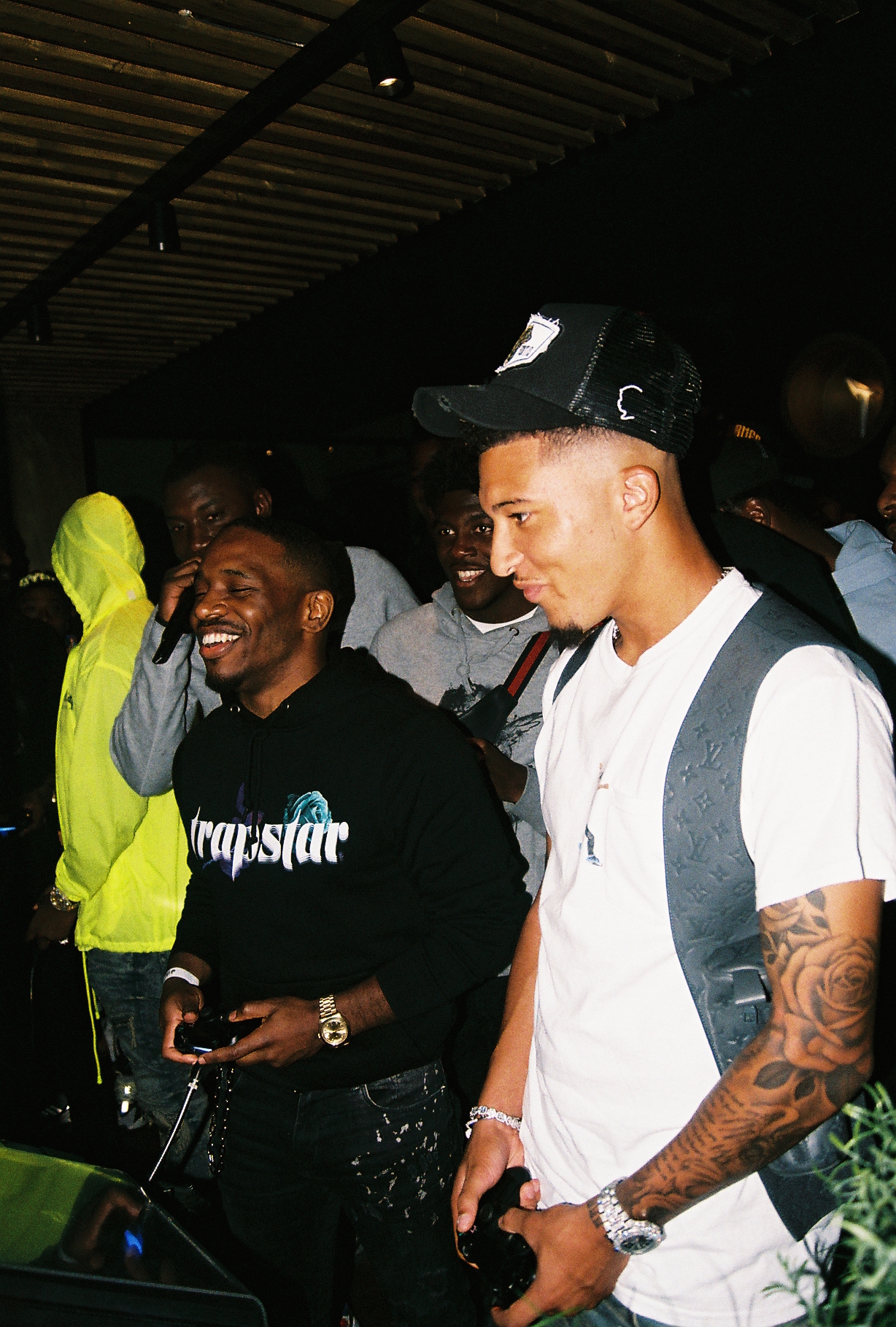 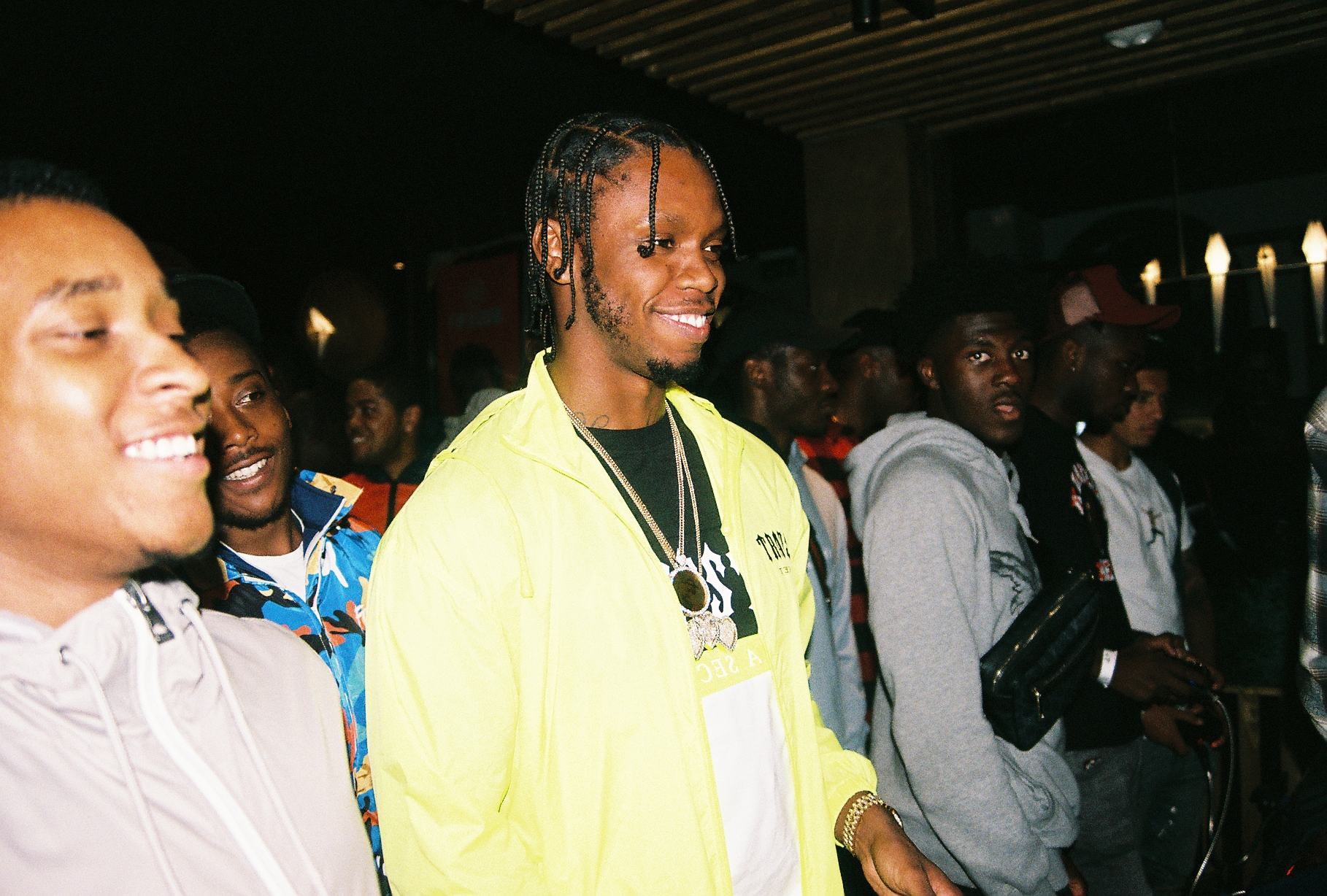 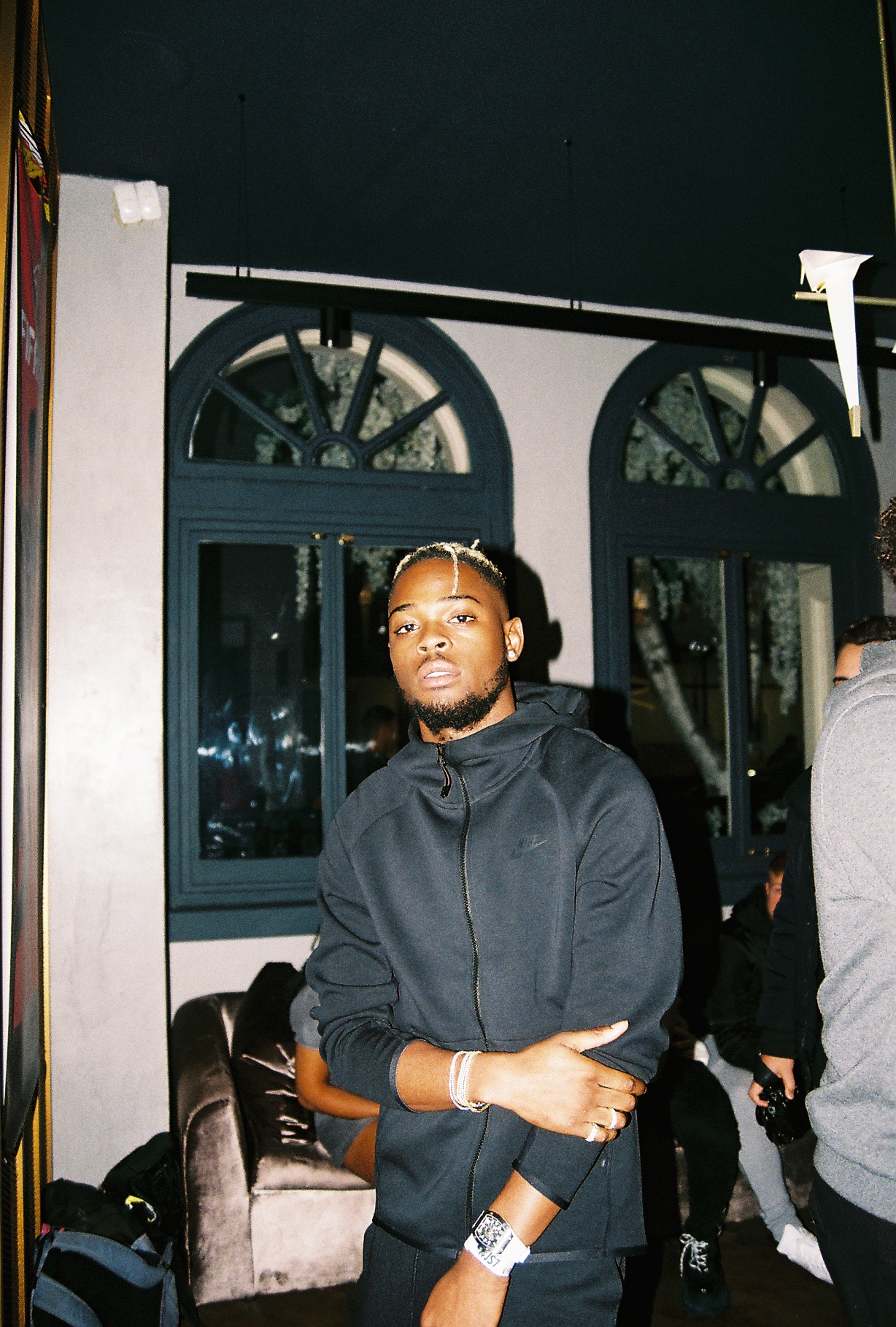 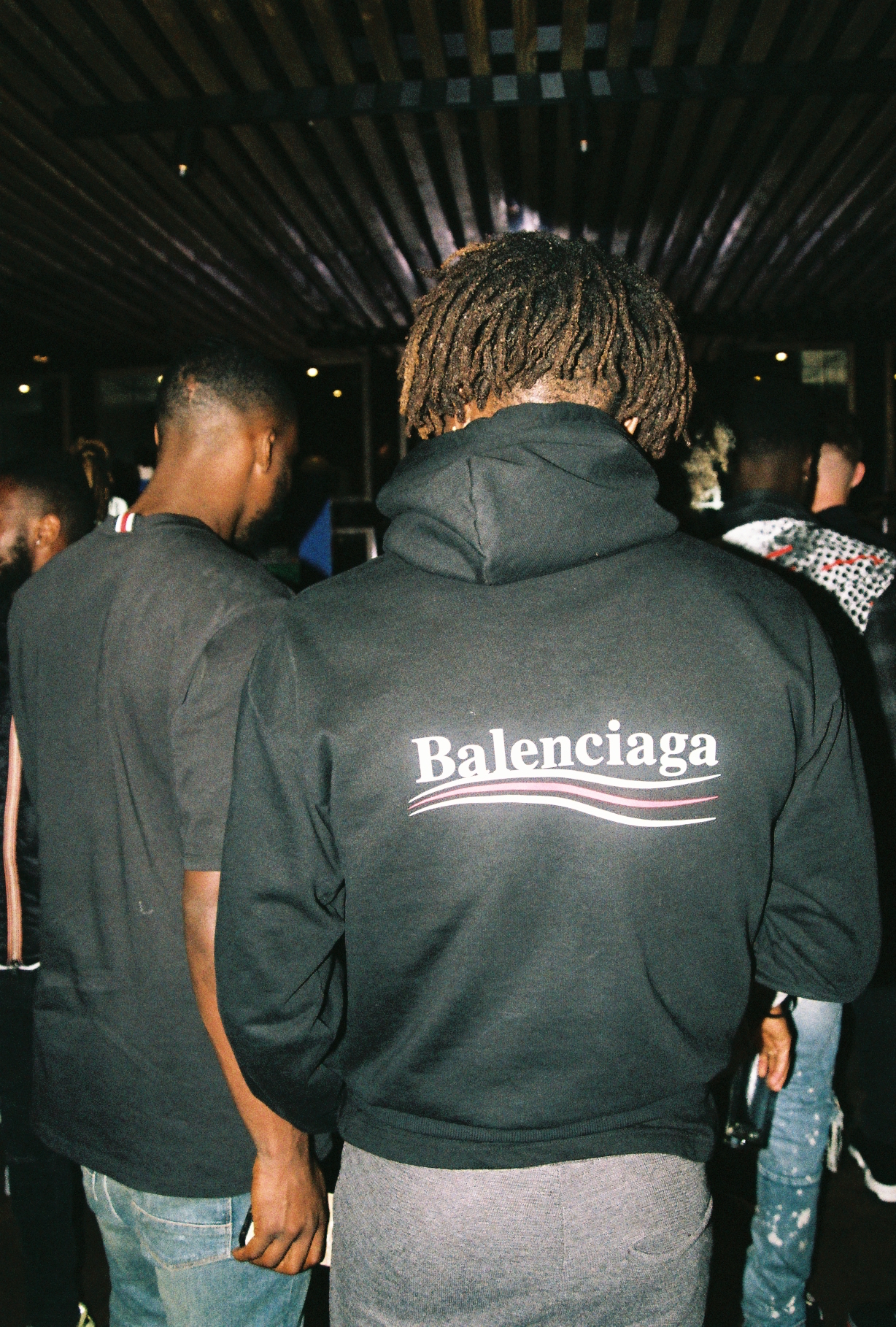 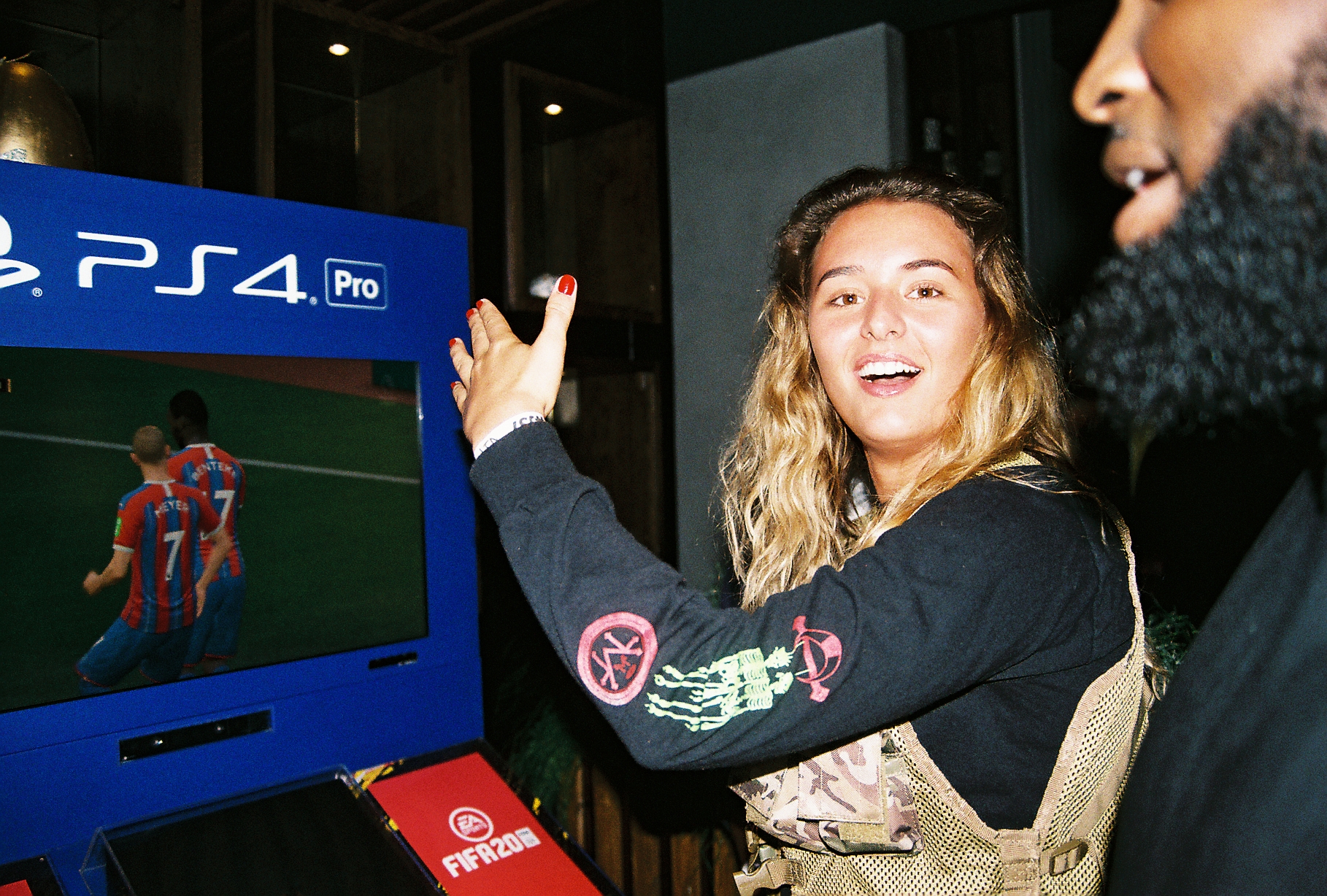 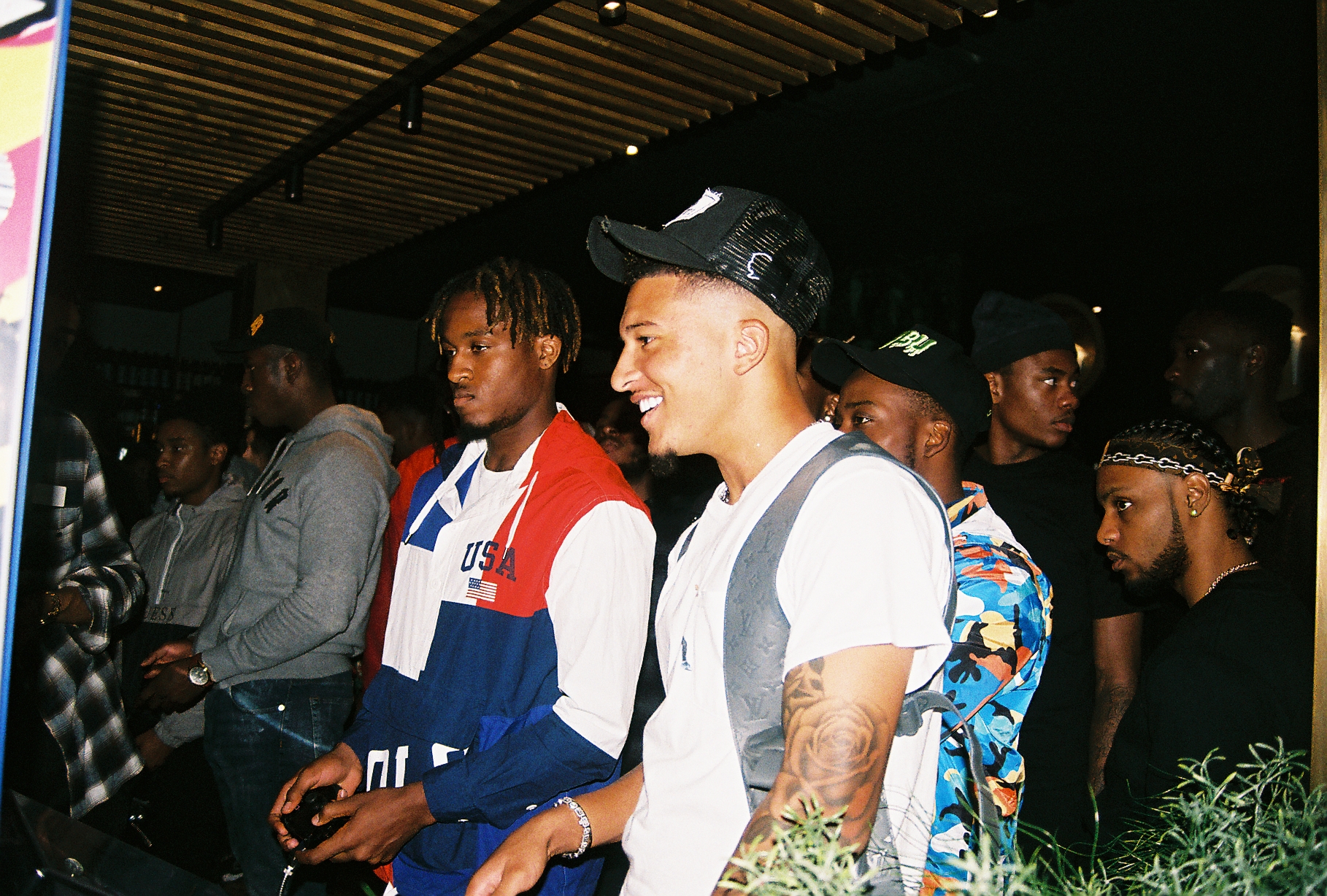 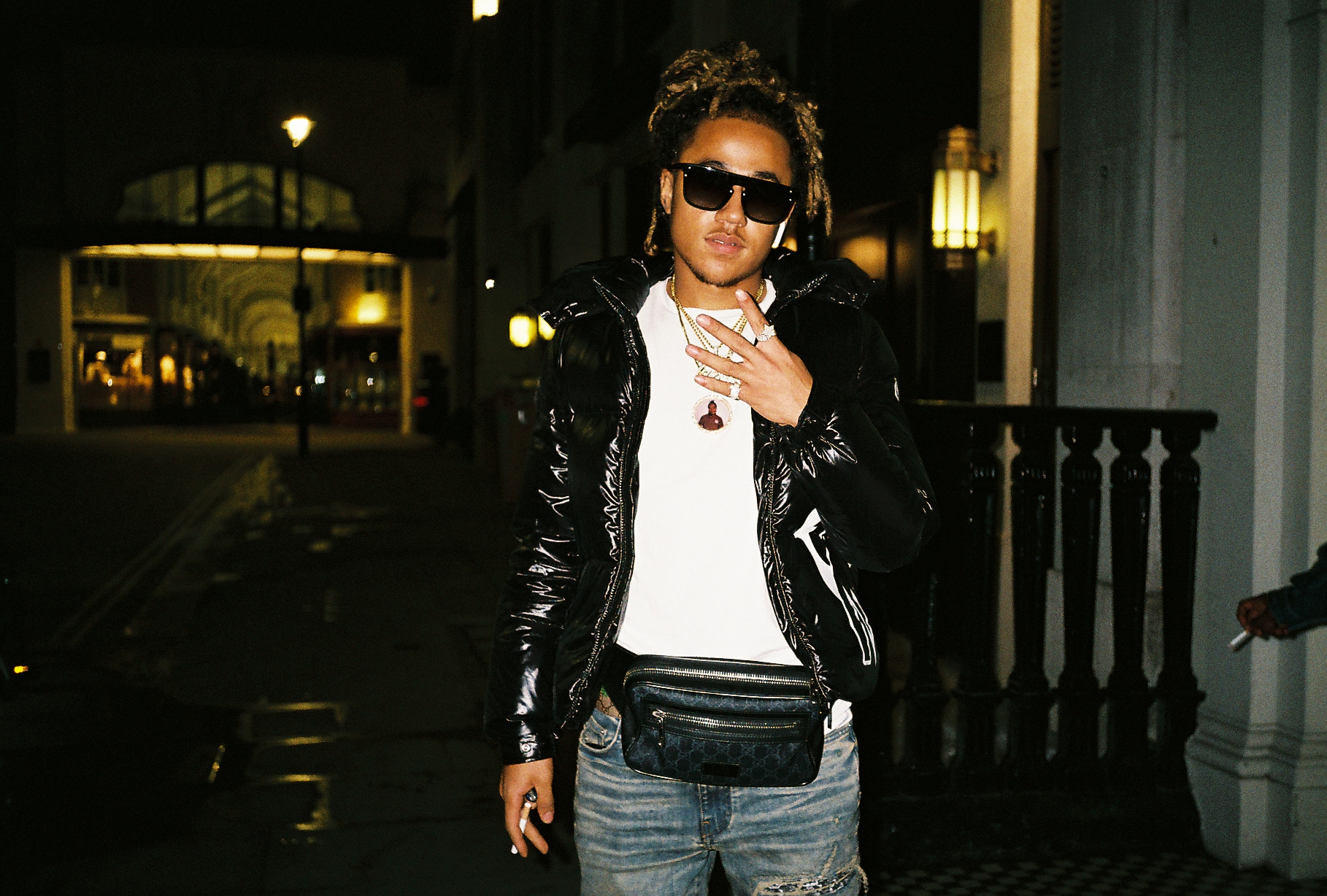 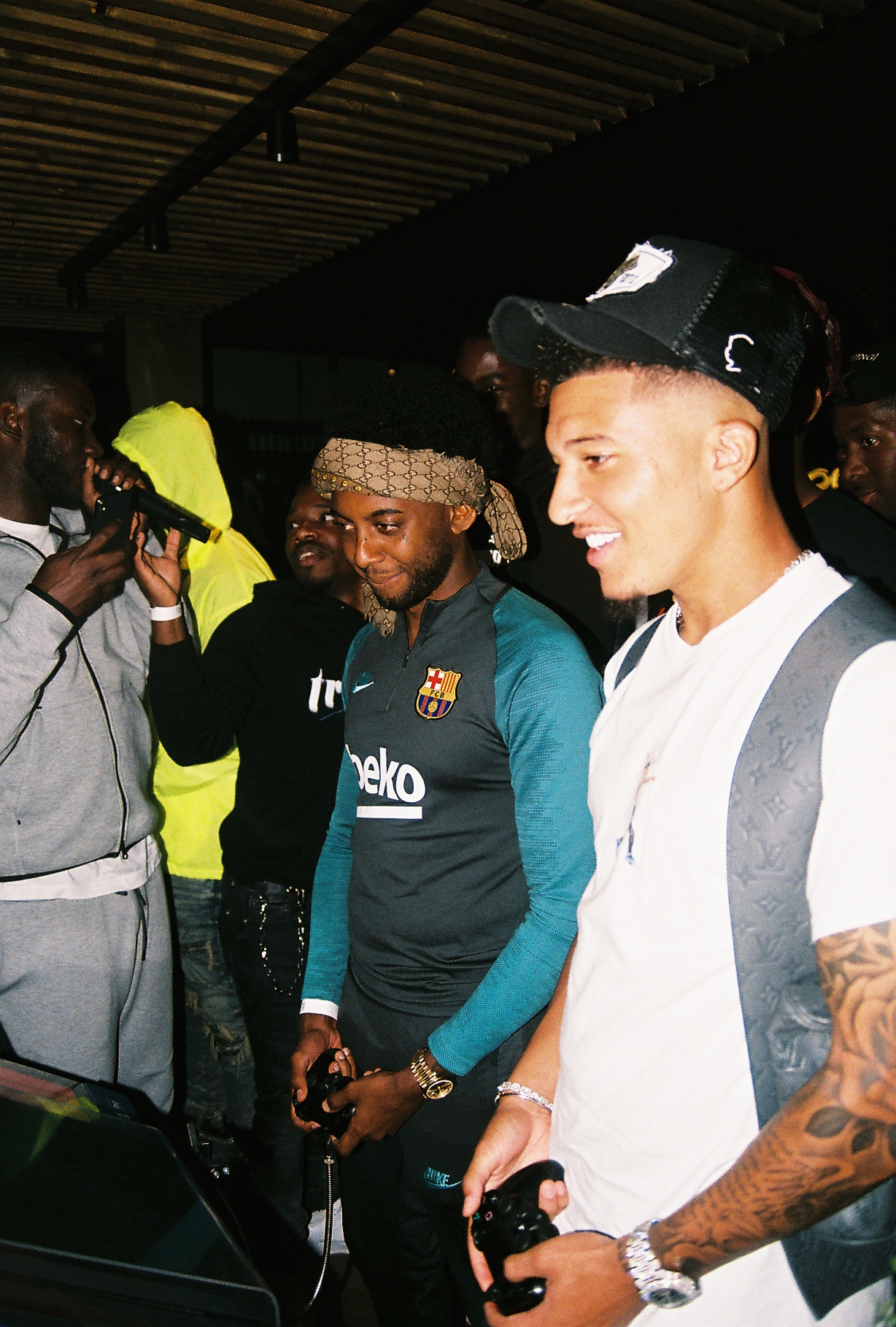 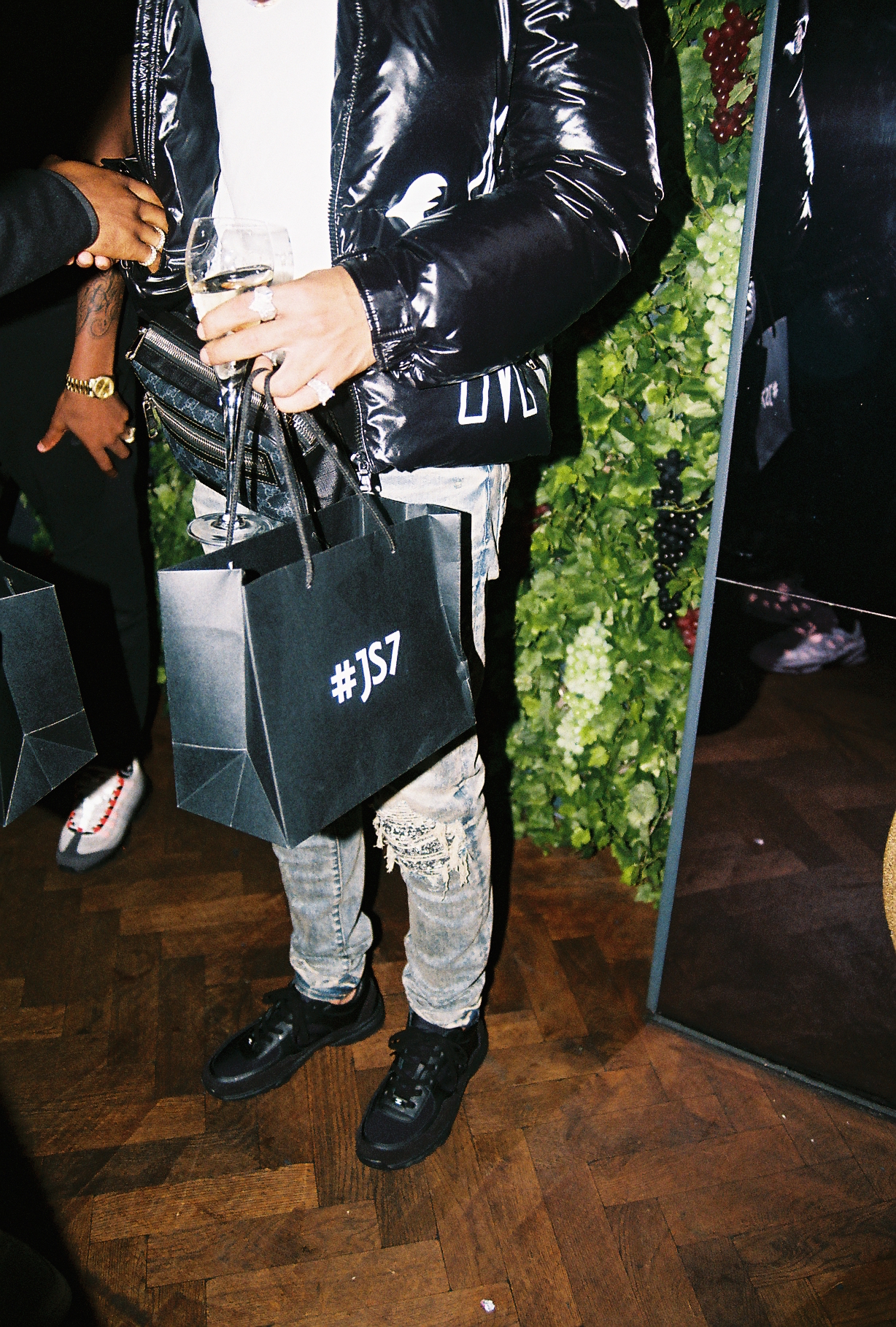 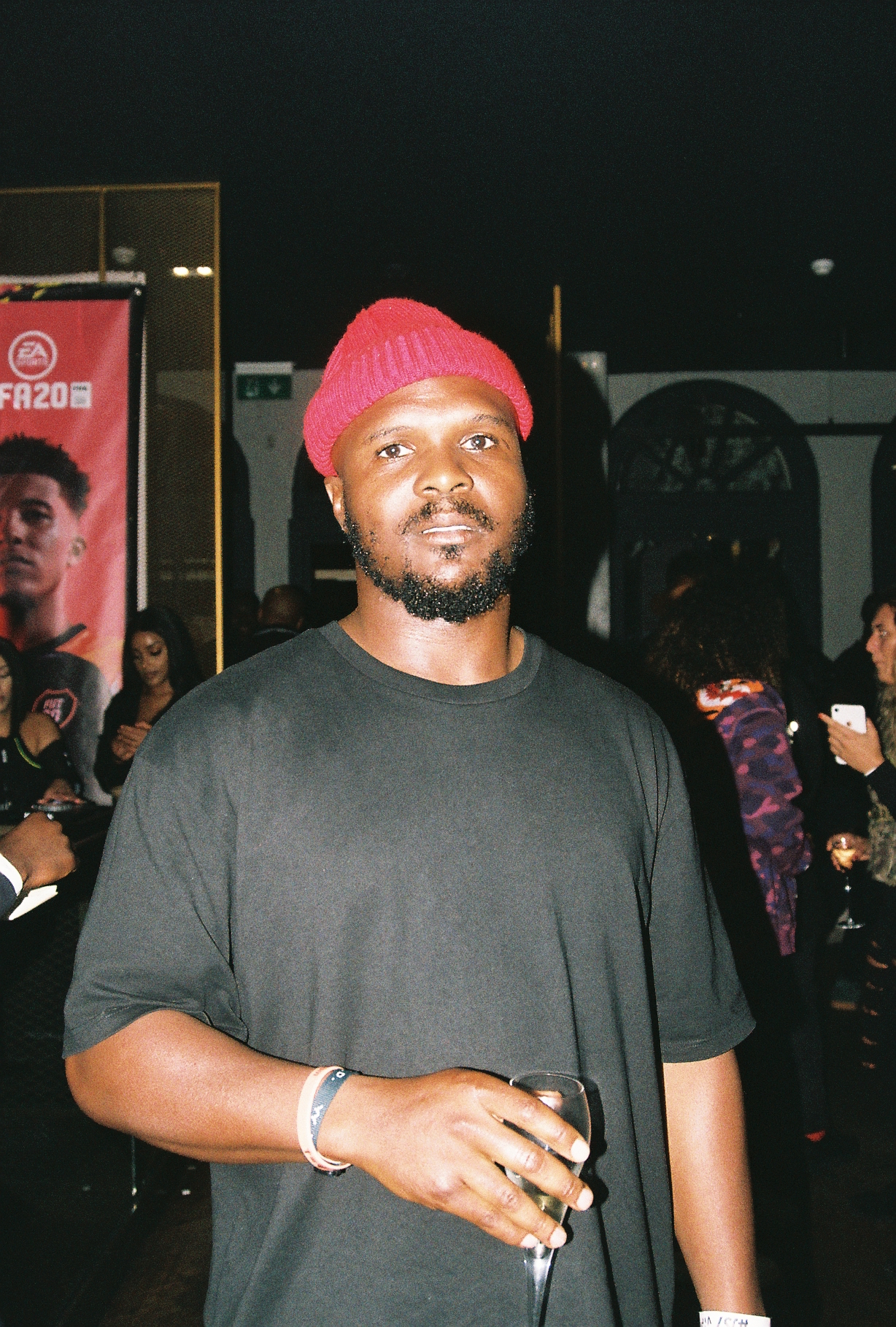 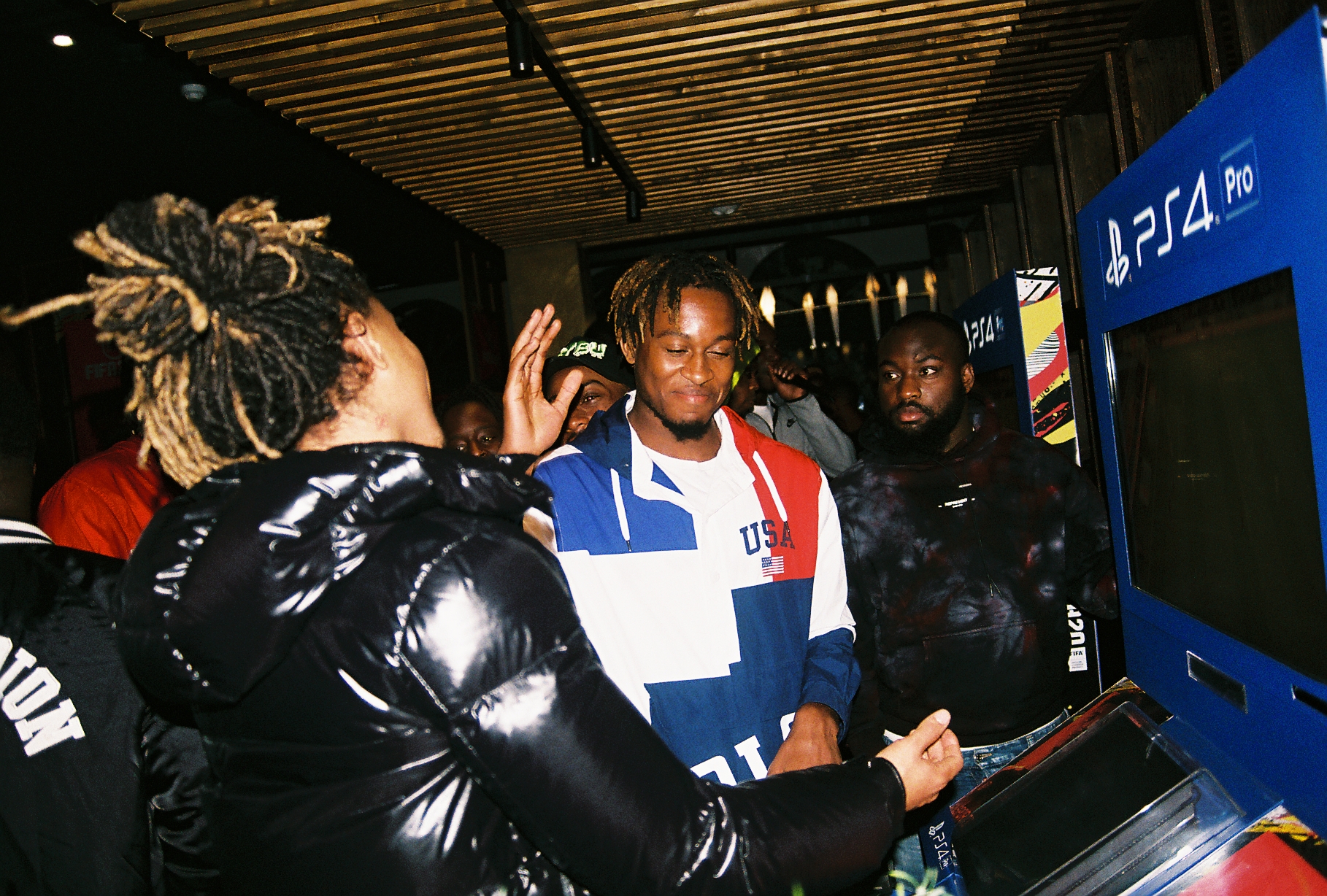 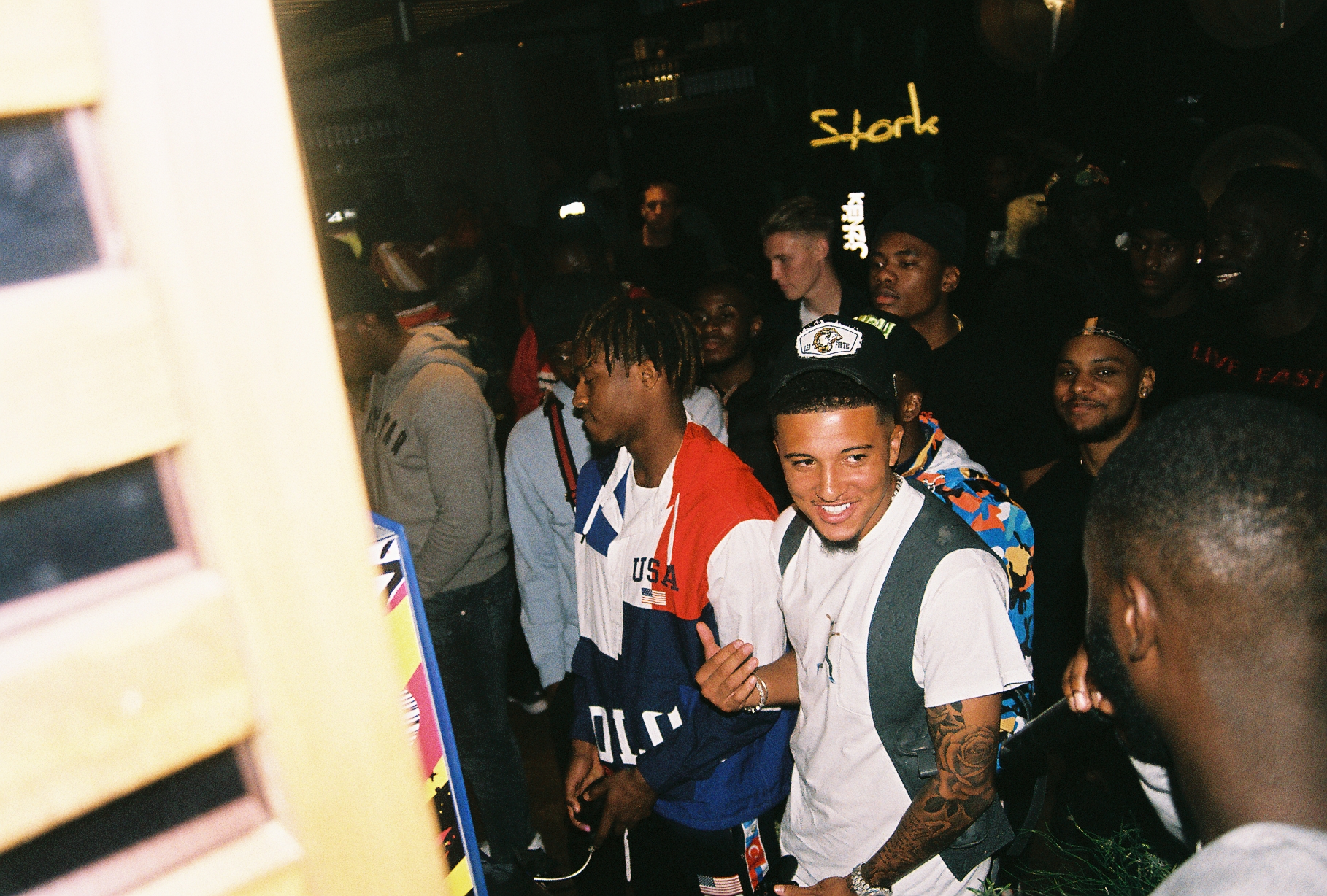 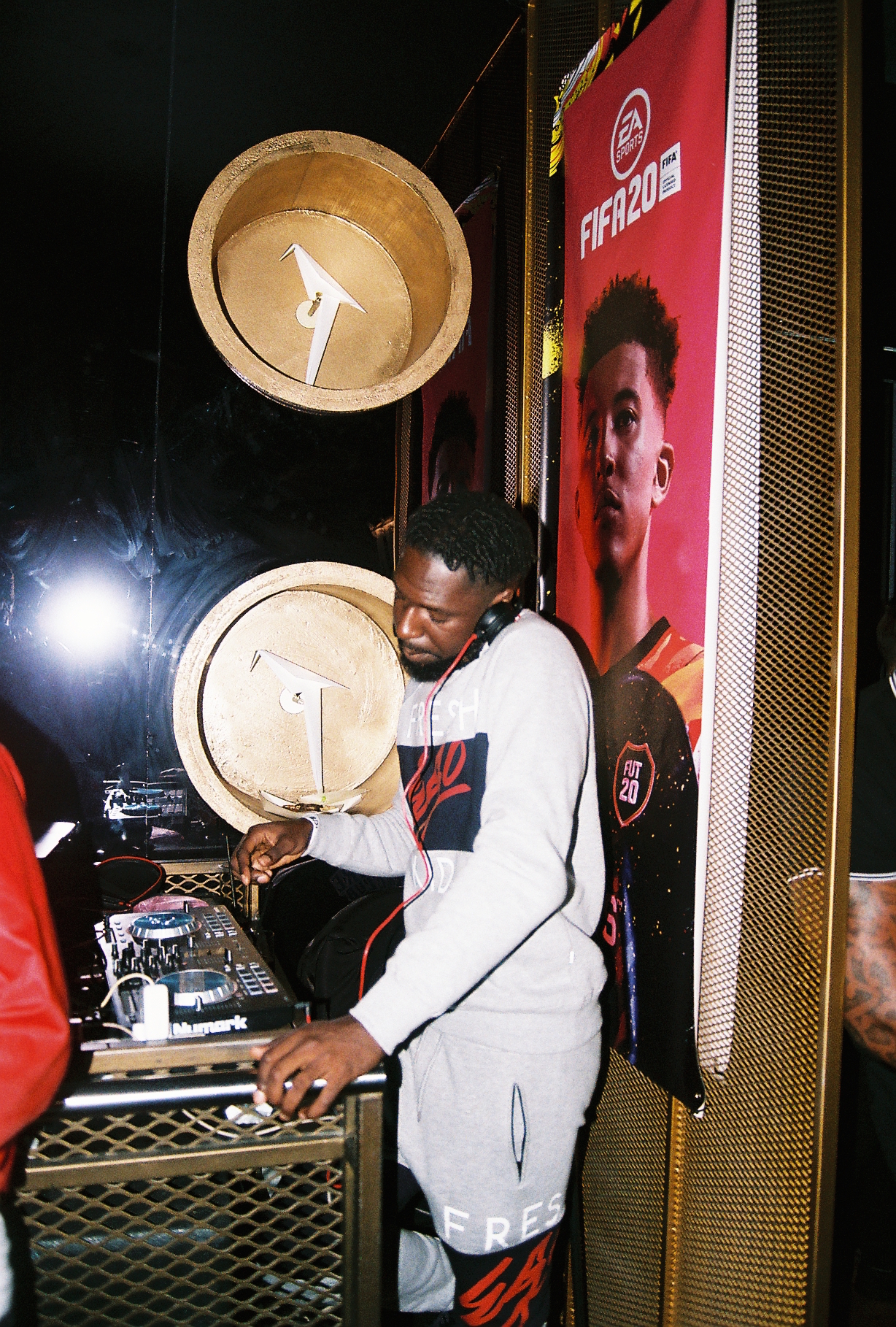 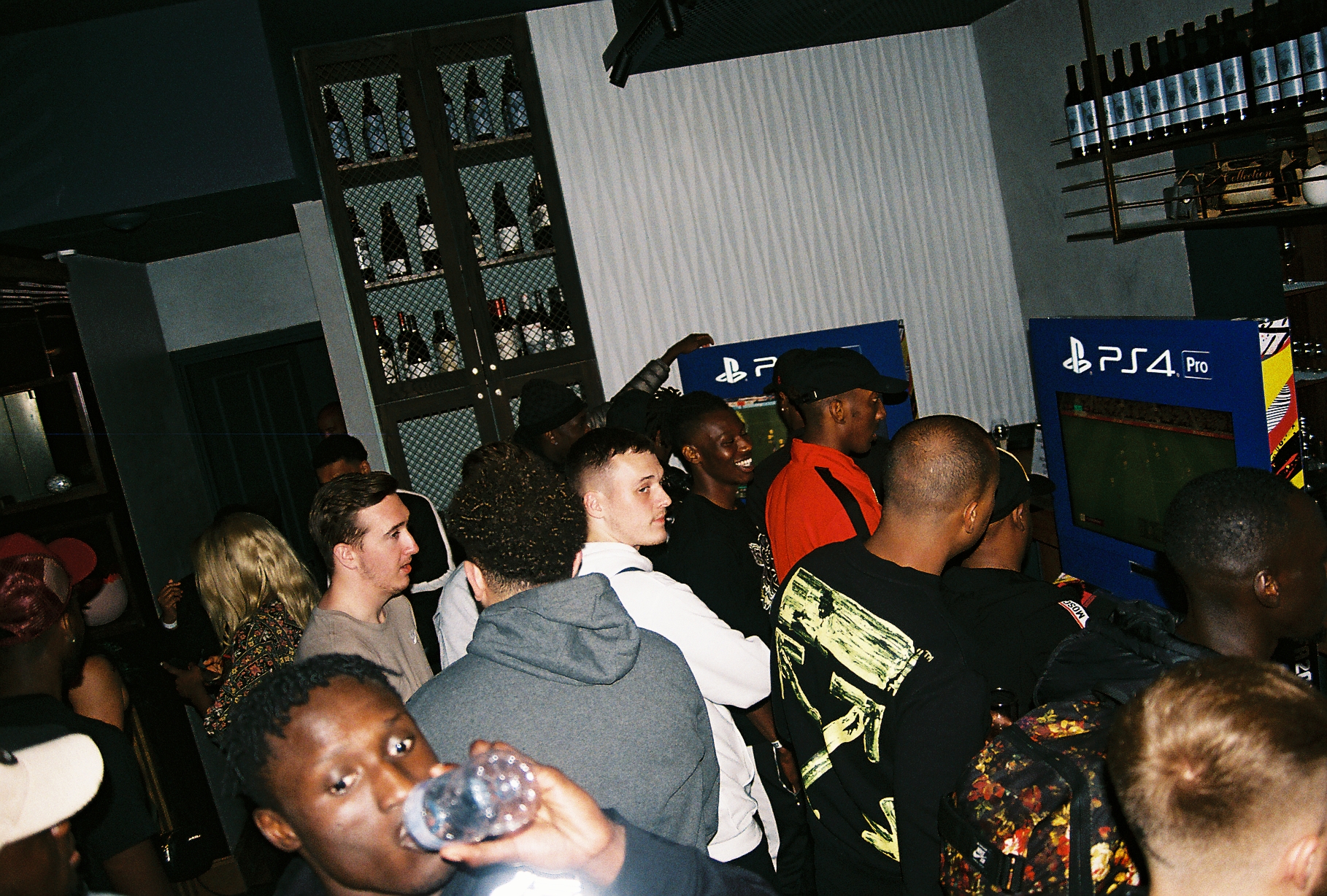 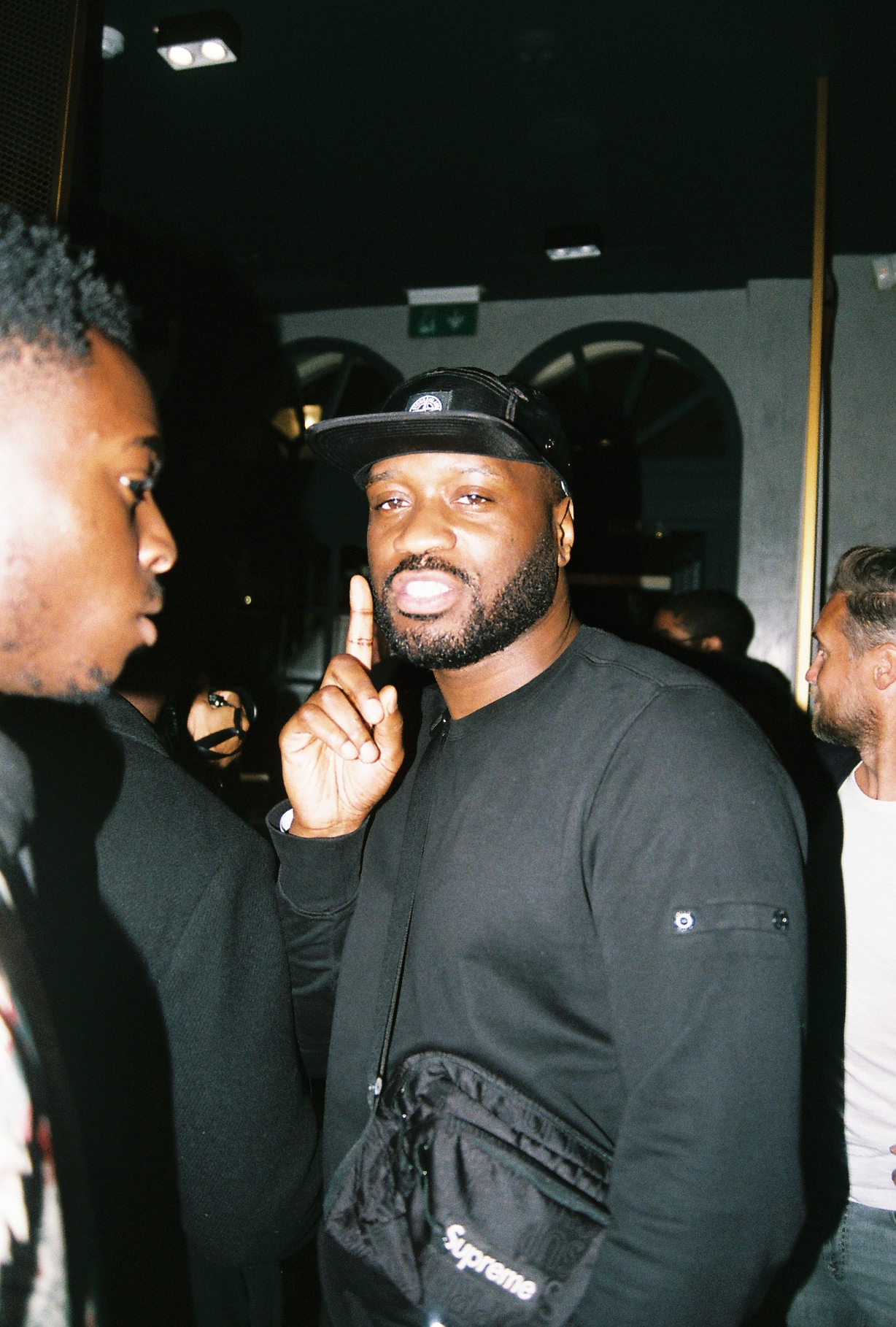 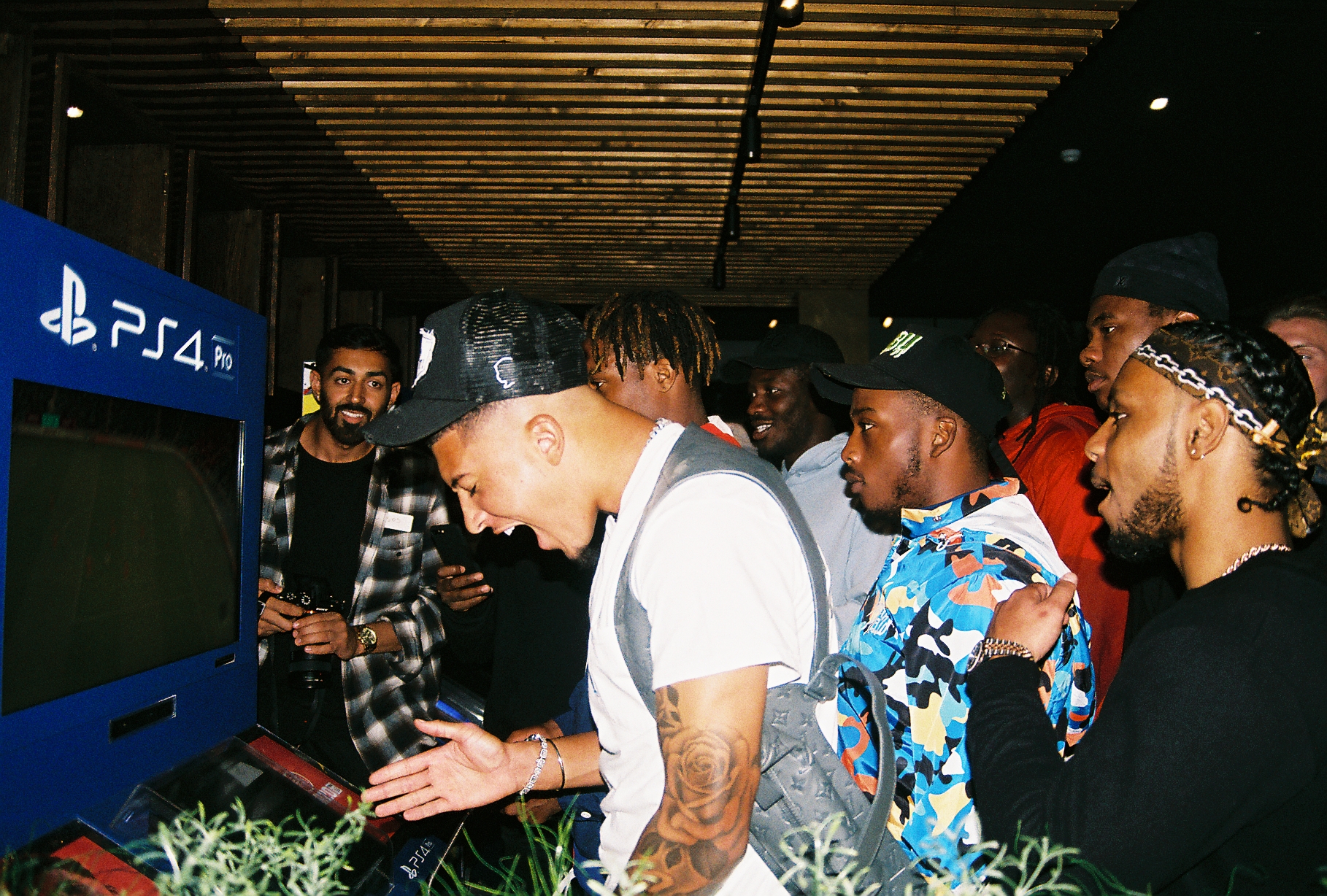