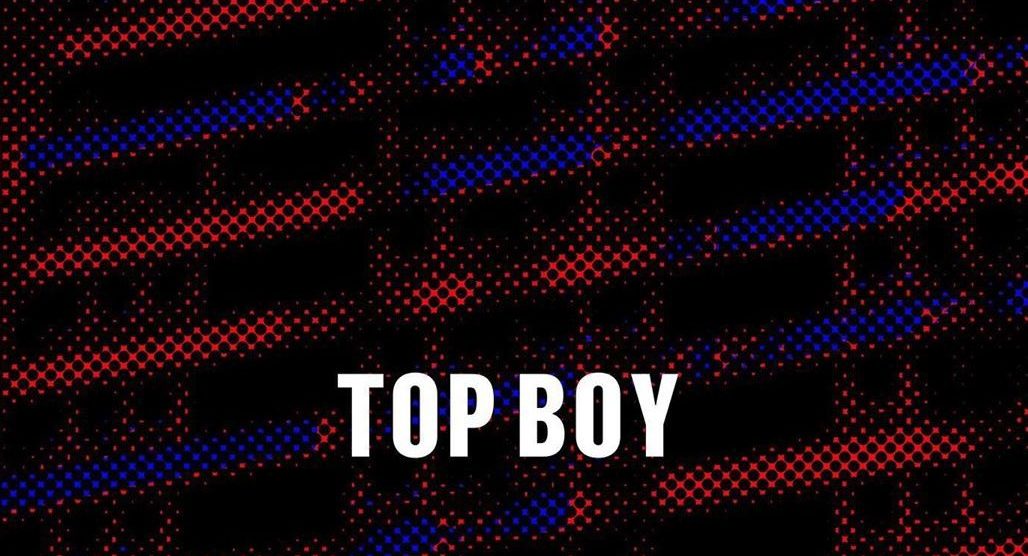 The new season of Top Boy is getting a soundtrack from Drake’s OVO Sound label, and the track list is a complete madness.

Drafting in a who’s who from UK rap and beyond, the soundtrack will feature brand new tracks from everyone involved. The standout features are two new tracks from cast member Dave – with fans praying that his long-awaited drill tune could be featuring in the new compilation.

Fellow cast member Little Simz will also unleash a track in the mix, with Nafe Smallz, Fredo, Headie One, M Huncho, Youngs Teflon, SL, AJ Tracey, Ghetts, Avelino and Teeway also featured on the tape to represent the breadth and strength of sonics coming out of the UK in 2019.

Elsewhere, Popcaan and Unruly prodigy Quada will link up for a wavey new track, and Baka and Giggs’ heavyweight collab track, “My Town’, also arrives on the compilation. The Top Boy soundtrack will also feature Drake’s memorable ‘Behind Barz’ from last year as a bonus track, which saw the OVO don jump on icy drill beat.

Check out the full tracklist above, and in other UK music news, Skepta’s next Nike collab looks set to be an Air Max Tailwind V reworking.