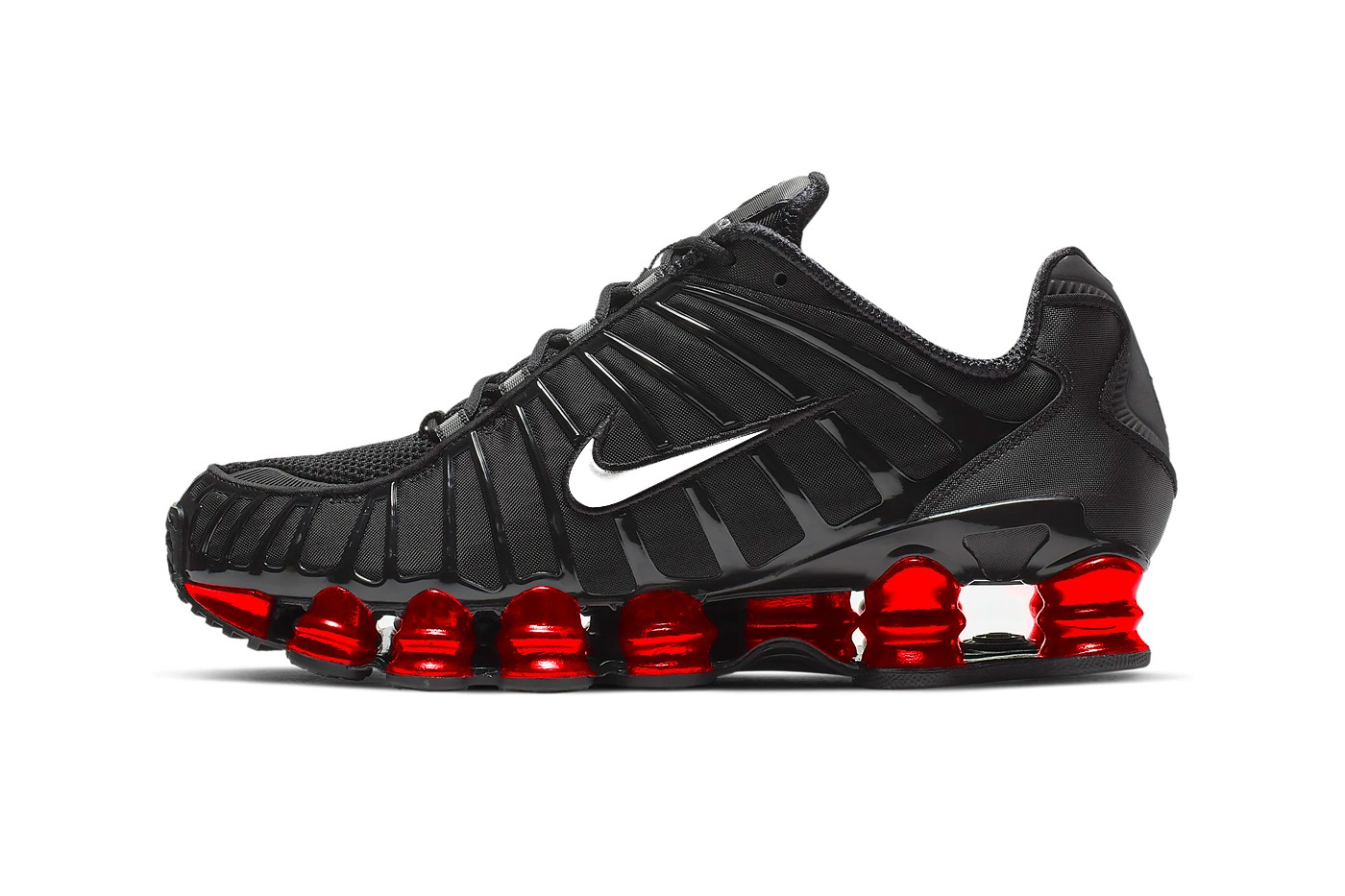 Skepta steps back into the spotlight with another certified Swoosh classic, this time giving the Shox TL the SK Air treatment.

There’s no doubting the self-proclaimed microphone champions abilities when it comes to putting pen to paper and shelling down sets, but Skepta’s mark on Nike’s Air Max armory cannot go unnoticed.

The BBK honcho’s first SK Air release launched in 2017 in the form of a slick Marrakech-inspired Air Max 97, setting a series of heavy-hitting collaborative releases into motion. Given the first drops huge success, fans were eager for the next piece of the pie and when the Air Mad 97 BW and Air Max Deluxe hit the streets, they were not disappointed.

For the fourth installment of the ongoing collaboration, Skeppy puts the Midas touch of the revamped early 2000s Shox TL. In true grime fashion, the kicks come with a cold blacked out upper and a slick chrome Swoosh. Completing the statement look is a heavy contrast bloodied-out red Shox footbed wrapped up in a classic black outsole. 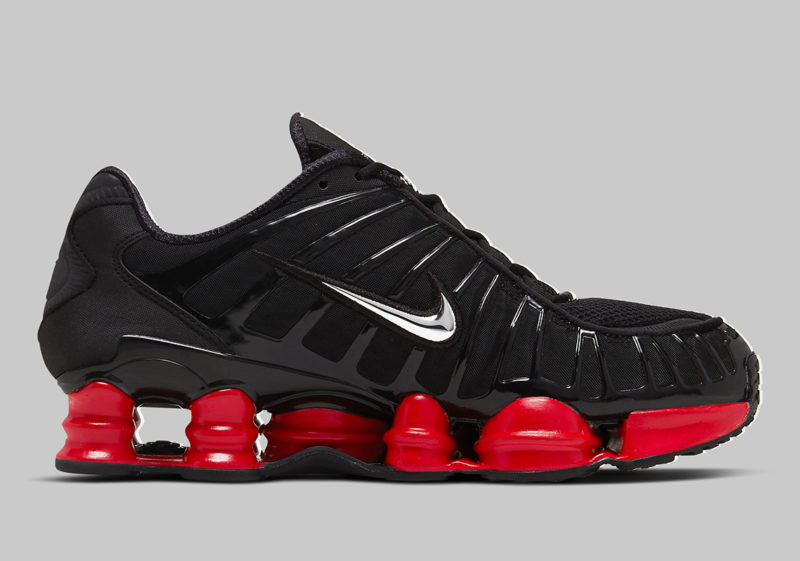 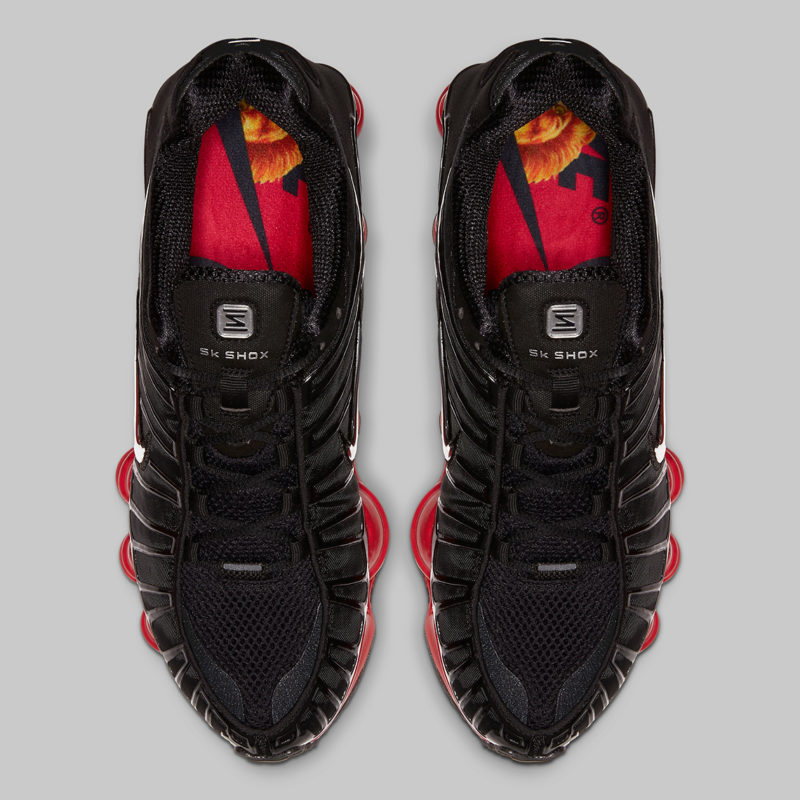 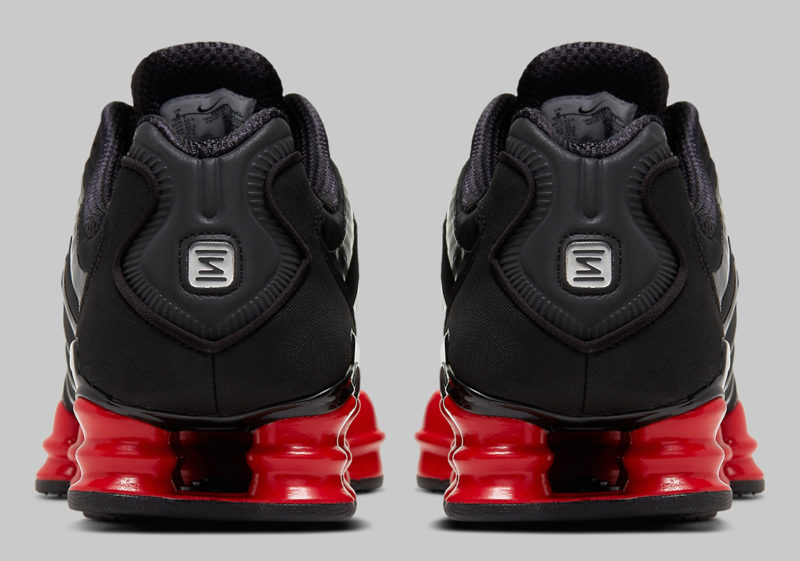 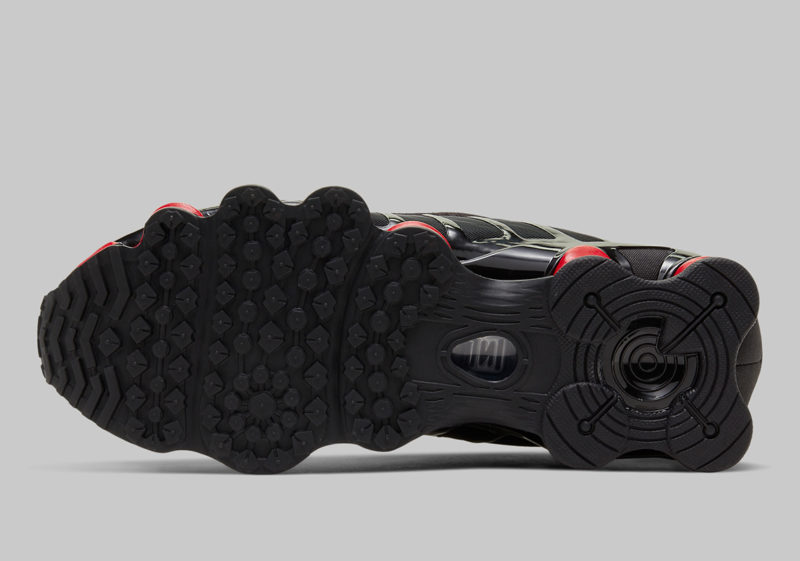 The Skepta x Nike Shox TL finally has an official release date of September 12th, but you’d better act fast as these are likely to be an instant sellout when they touch Nike’s online store.