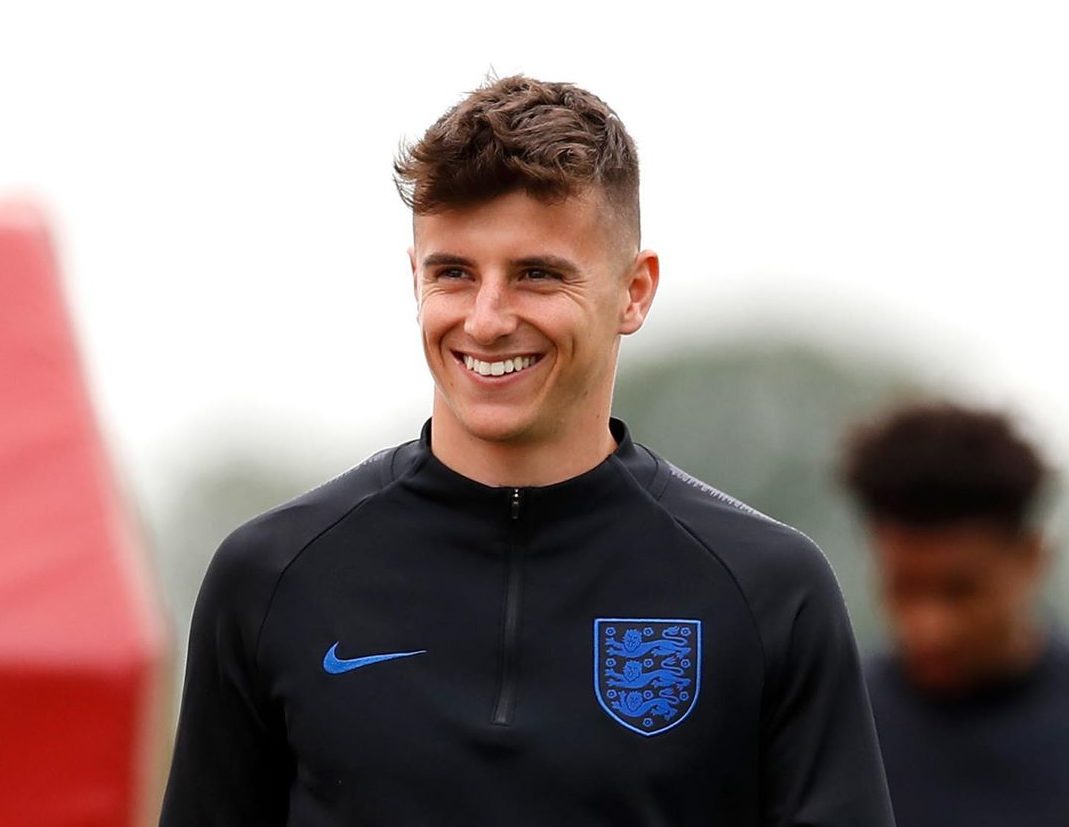 Mason Mount is set to start for England against the Czech Republic this Friday after jumping ahead of Chelsea teammate Ross Barkley in the Three Lions’ pecking order,

Mount is already ahead of the queue of Barkley at club level – where the 20-year-old has started in six Premier League games since the international break. Mount has also been impressing England coaches in training ahead of the Euro 2020 qualifiers against Czech Republic and Bulgaria.

As reported by The Telegraph, Mount now looks likely to record his debut start at senior level for England, with Southgate reportedly keen to start the young baller alongside his day one friend Declan Rice in midfield.

Just a couple of mates representing the #ThreeLions ?

The pair grew up playing together at Chelsea’s Academy, and despite Rice being released by the Blues at the age of 14, the pair have remained close ever since, with the pair believing they have a natural chemistry on-pitch.

In other England news, Nike and England have united to create a cold new jersey for Black History Month.