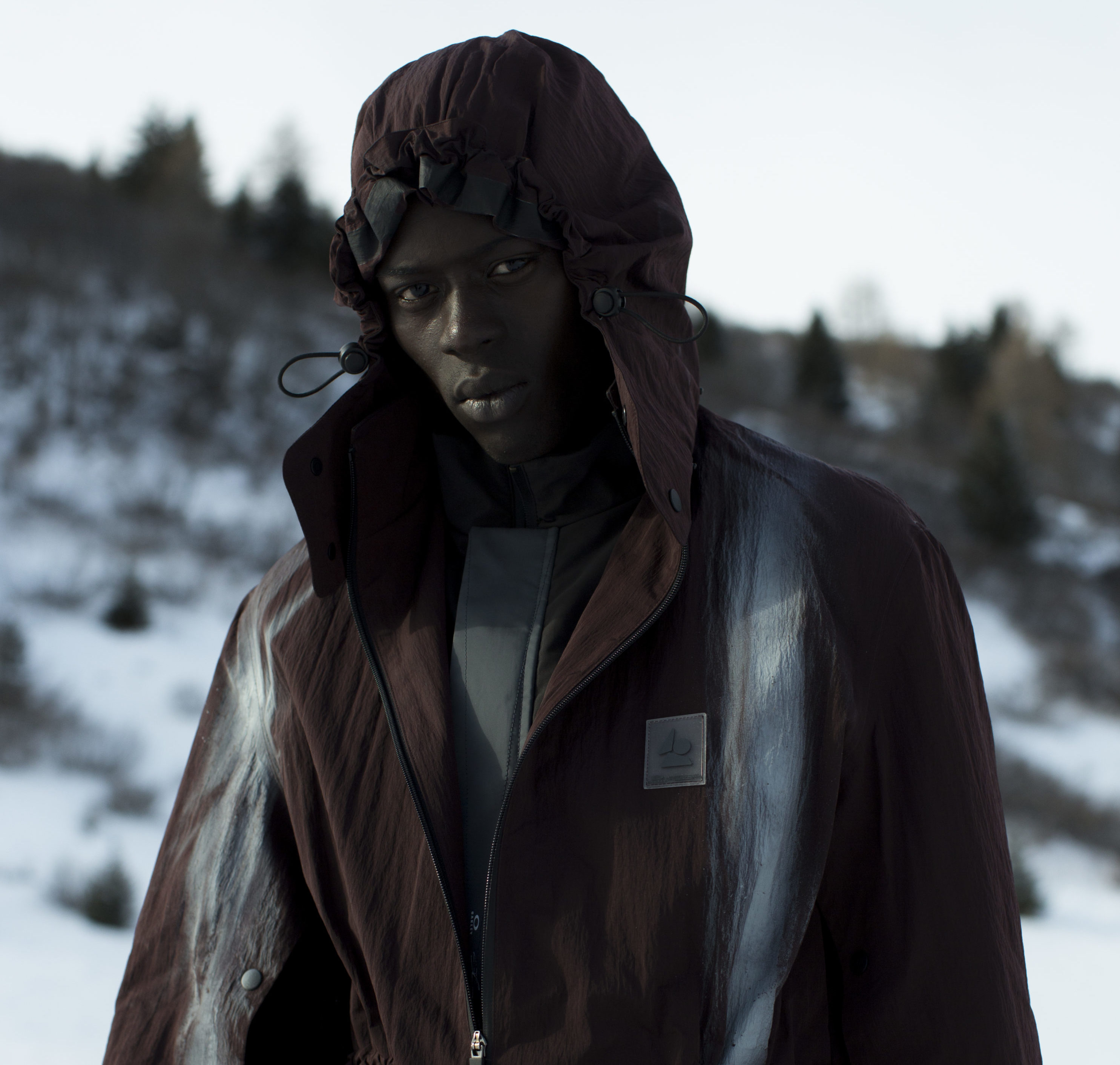 Oakley and *A-COLD-WALL’s Samuel Ross wrap up their creative partnership with their third collaborative drop.

In celebration of Oakley’s longstanding sports performance heritage, Ross strips back the industrial detailing that was synonymous with the first two seasons of collaboration and welcomes an athletic edge. Through the application of technical details such as lightweight vent closures and detachable components, garments are able to expand and compress, resulting in tailored shapes with a utilitarian edge.

Decorated in a series of rugged washes and a deep palette of crimson, ochre, taupe and slate, the collection encapsulates Ross’ signature aesthetic while maintaining Oakley’s performance DNA.

Commenting on the inspirations of the collection, Samuel Ross said: ​“thorough rationality, which is the requirement of visibility in relation to outdoor and extreme environments.” Check out the new range below. 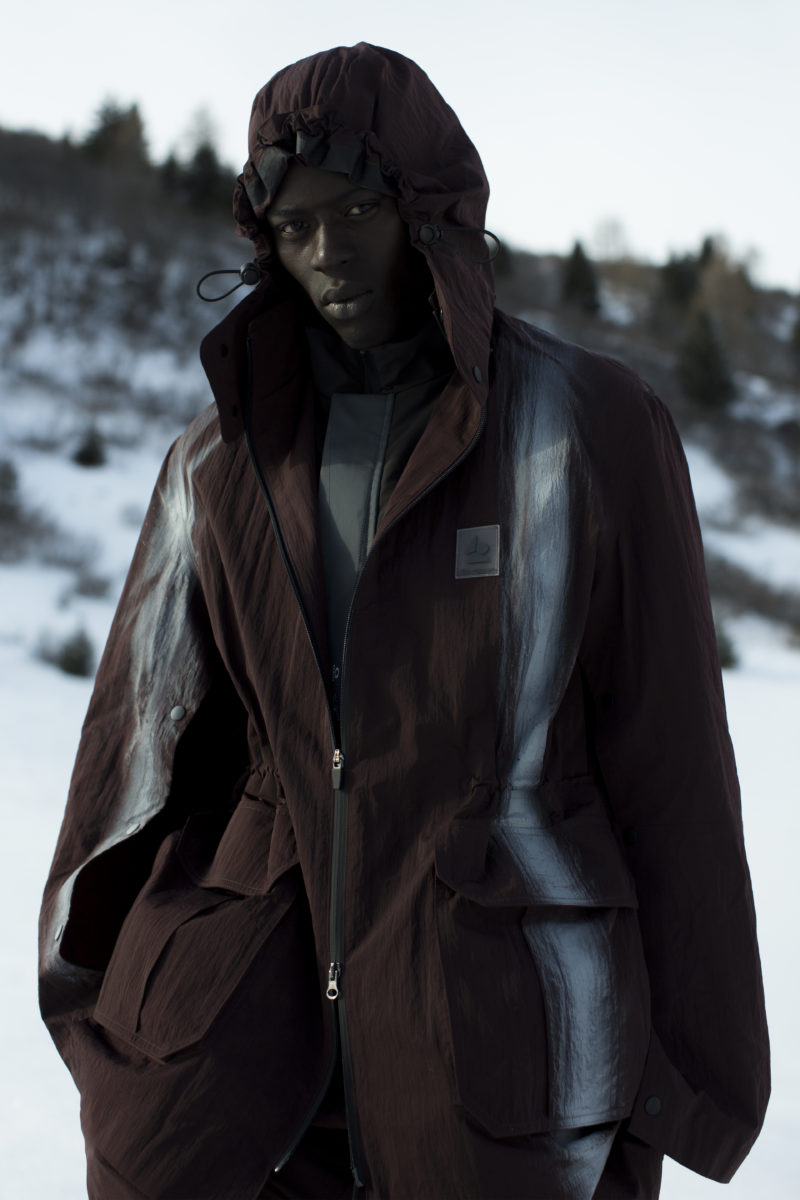 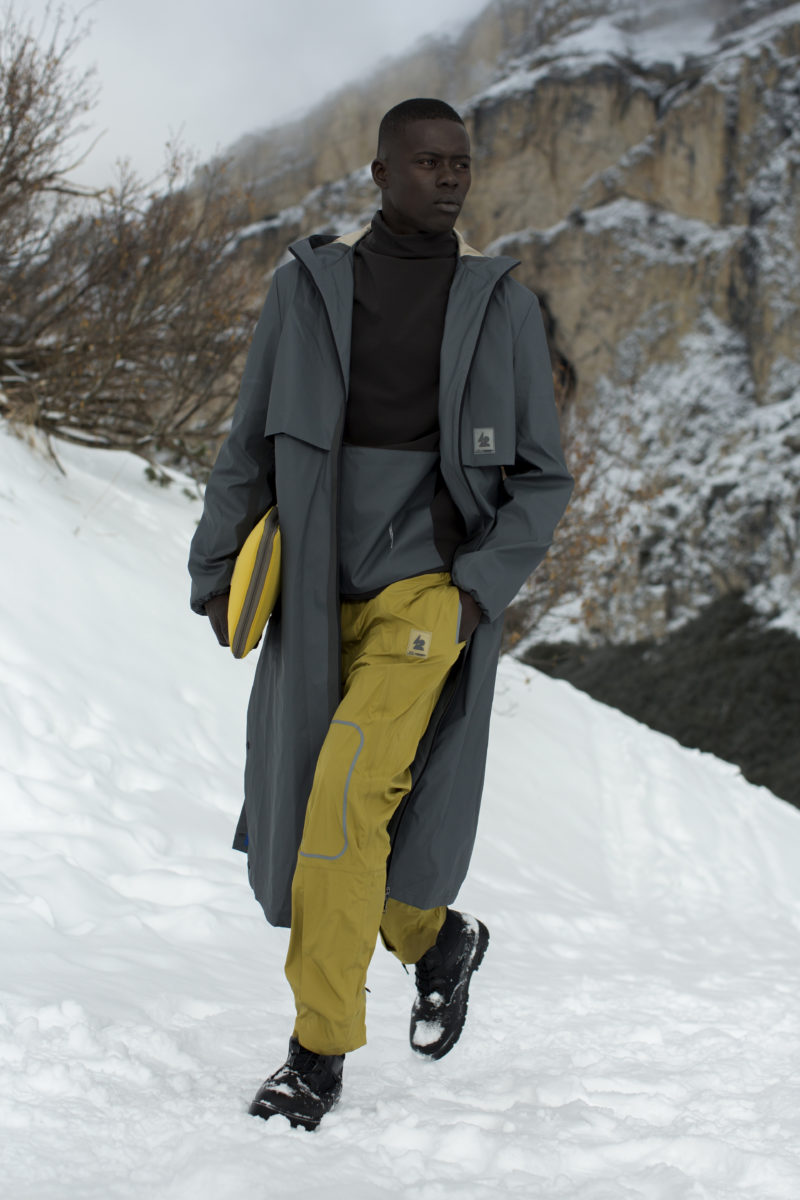 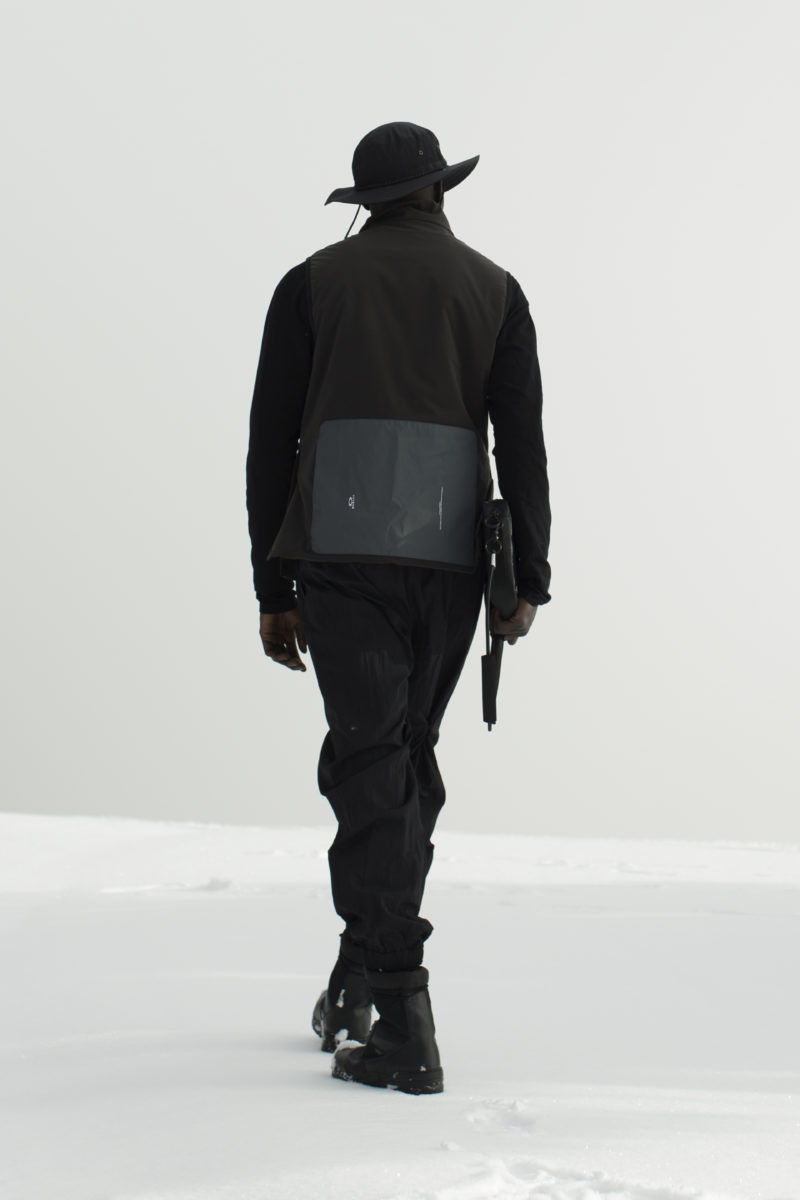 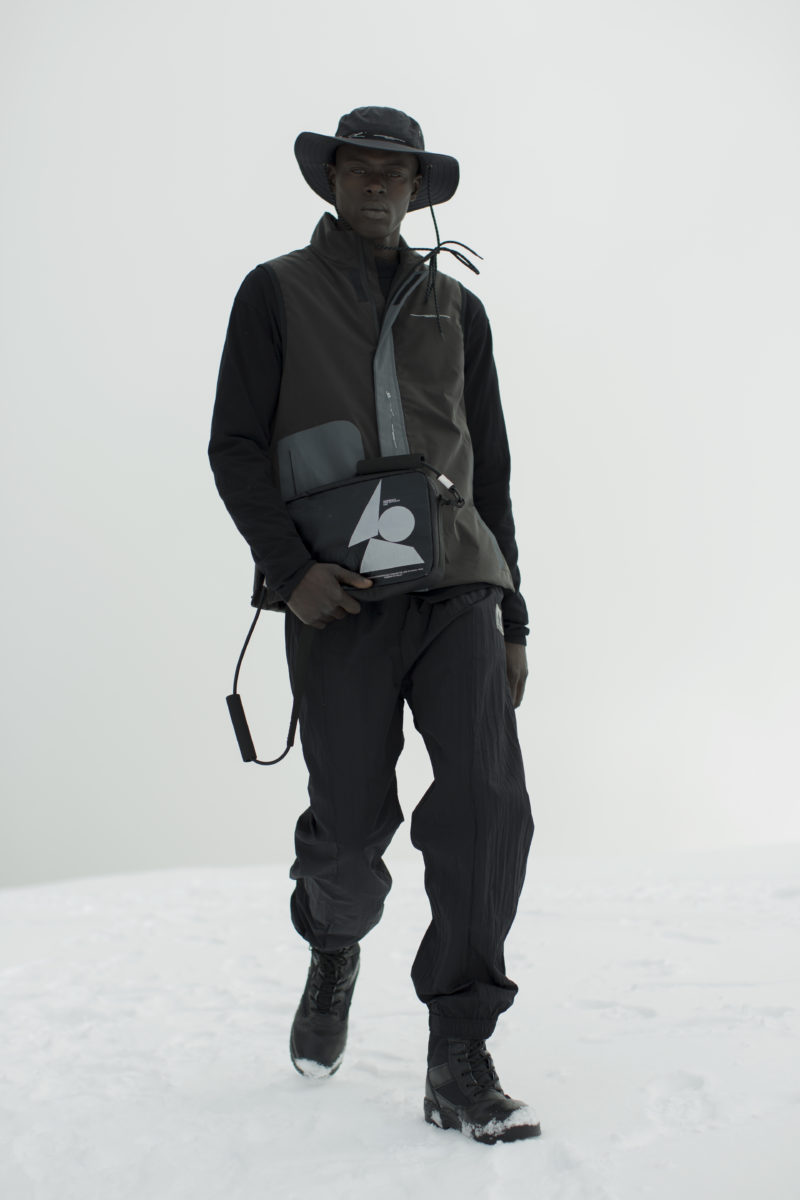