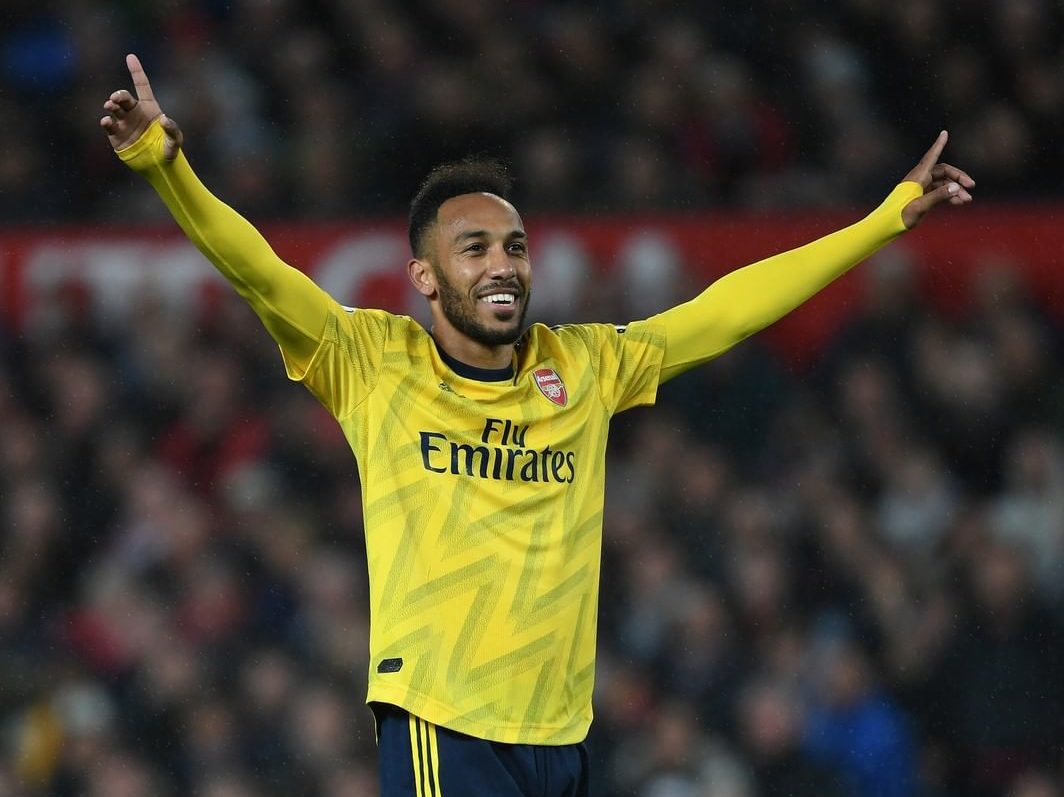 Pierre-Emerick Aubameyang has won September’s Premier League Player of the Month award after absolutely tearing up defences all month long.

The Gabonese goal-getter notched five times in his four September appearances, including a double at Watford and a north-London derby strike against Tottenham Hotspur.

The Arsenal striker is up to seven goals in the 2019/20 Premier League, and is chasing down Tammy Abraham in the golden boot stakes, with the Young Lion currently on 8 goals.

The Arsenal strikers POTM FUT item will be available via squad building challenges from 6pm on FIFA 20. 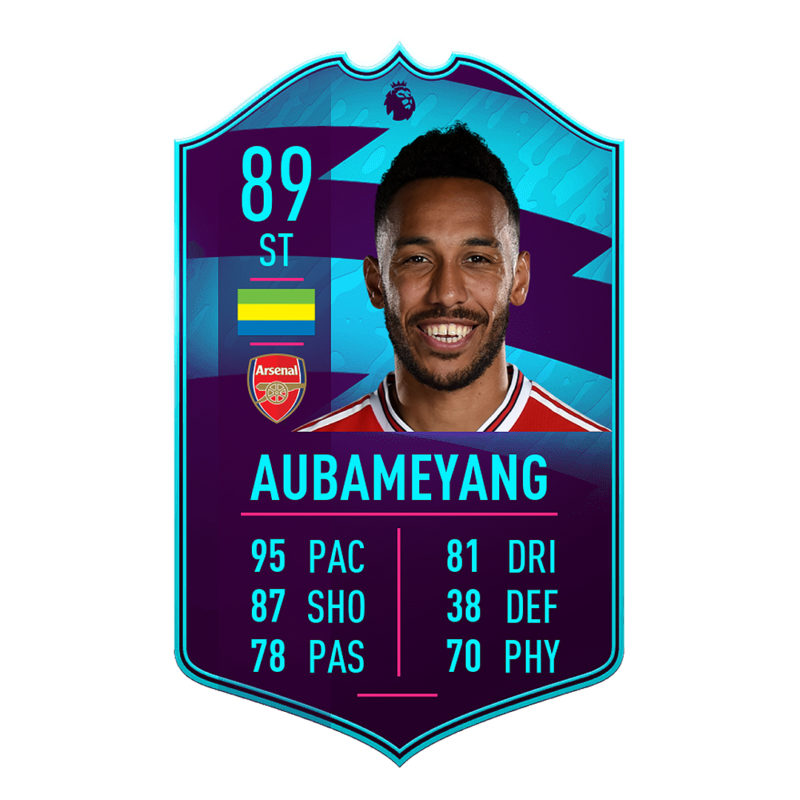 In other gaming news, Sony just confirmed the PlayStation 5 will officially drop for Christmas 2020.