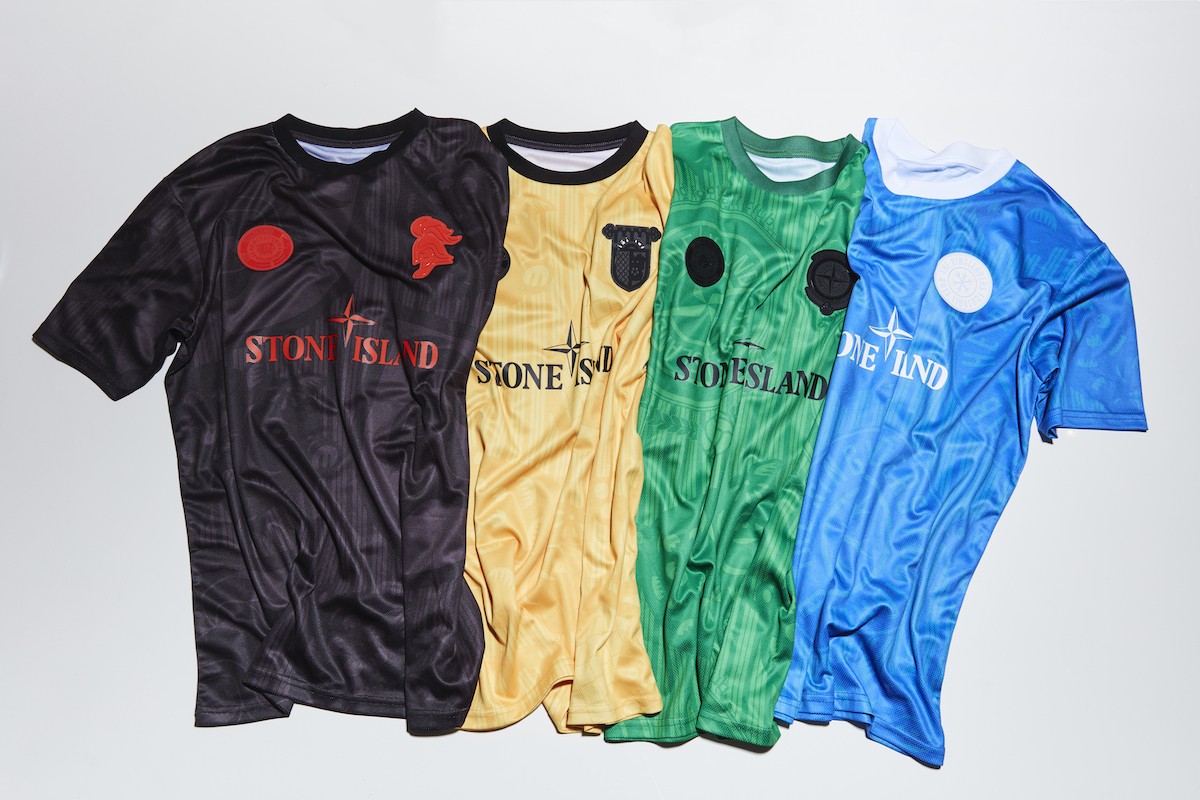 Ever since Soho Warriors took to the pitch in this year’s Chinatown Invitational clad in wavey, Stone Island-branded jerseys, people have been trying to find out where they can get their hands on the super-limited shirts.

Every year, the Chinatown Invitational sees teams from London, Montreal, Milan, and New York City kick ball in kits endorsed by Stone Island. Creatives from around the world battle it out to win the invitational’s Golden Pig trophy, but more importantly build a community around the event and sport.

Now, Soho Warriors have announced that the 2019 Chinatown Invitational x Stone Island jerseys worn by all the teams that participated in the tournament will be available to bid on via a silent auction.

All proceeds from the auctions will go to the Chinatown Athletic Council, with the winning bidders also set to receive a limited-edition zine, made exclusively for this year’s event.

To take part in the auction, place your bid on the Soho Warriors’ website. The auction runs until 6pm on October 22, and the winner will be able to choose their size for the set of jerseys. Check out all the options below. 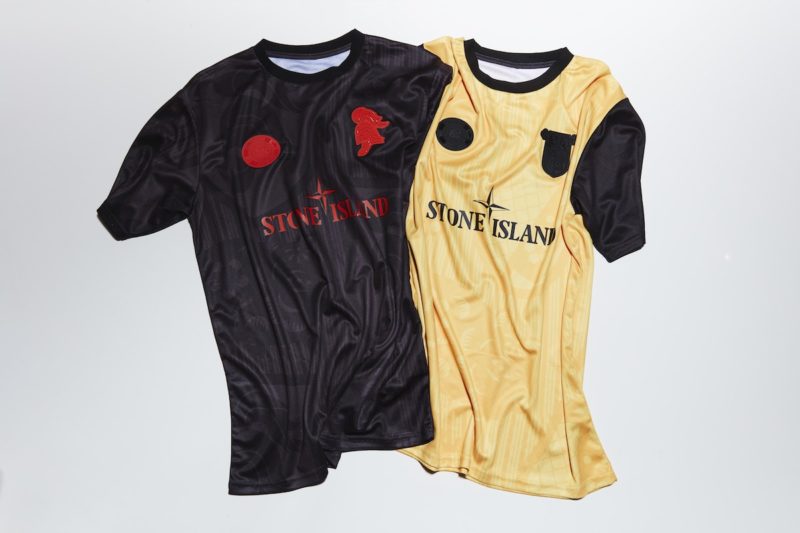 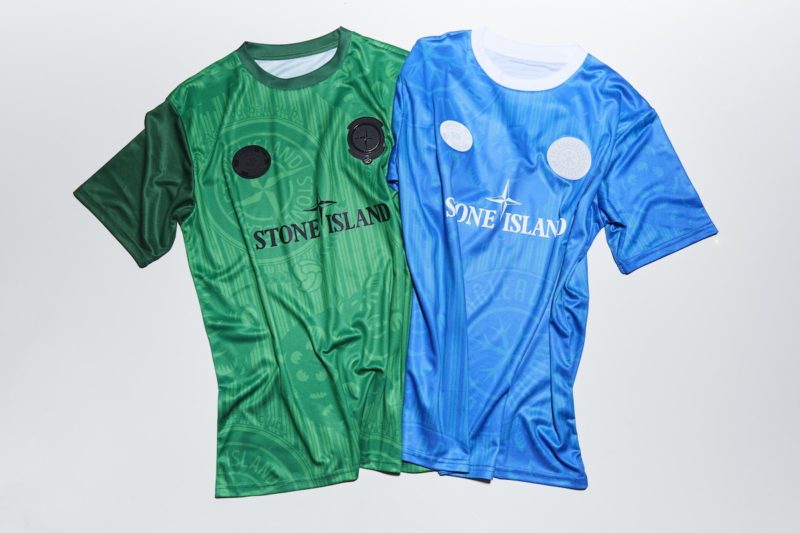 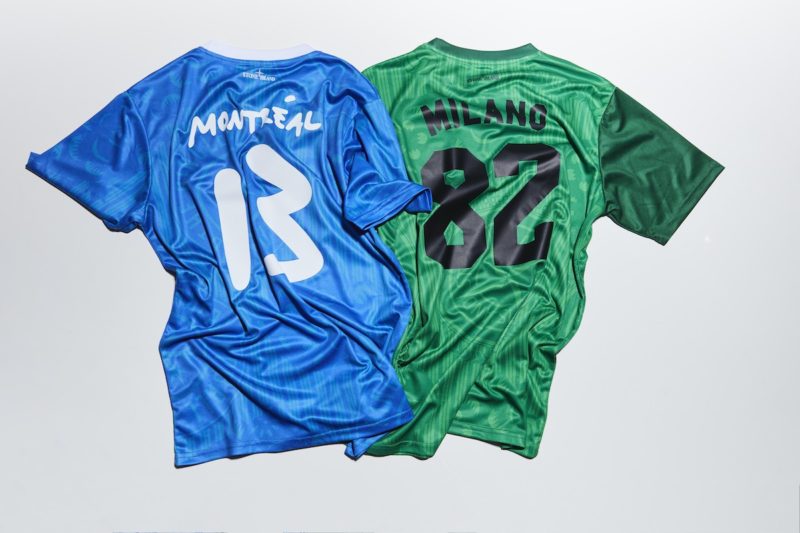 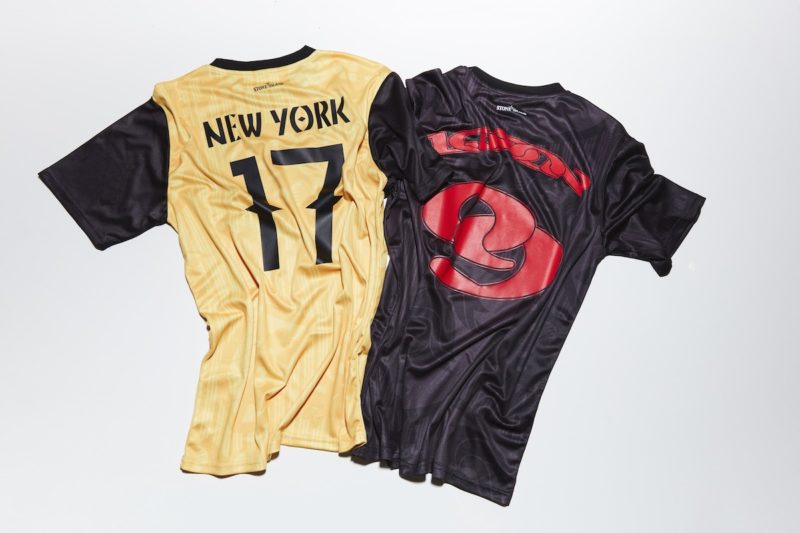 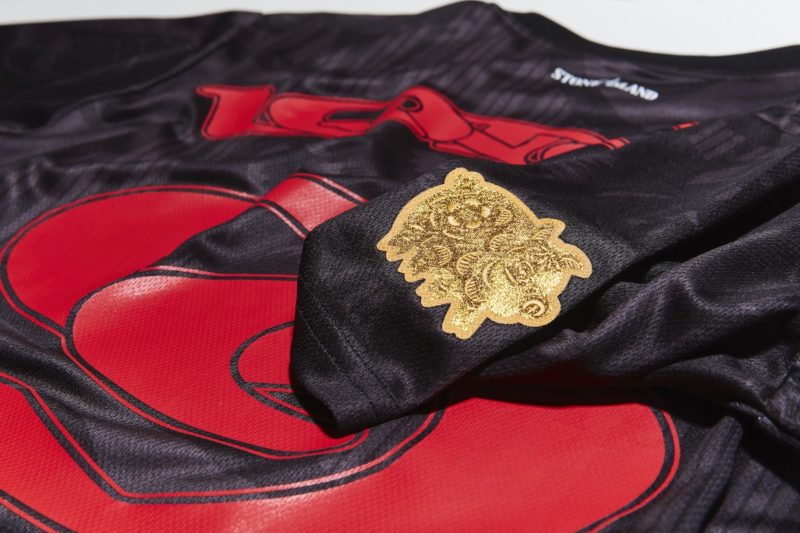 In other Stone Island news, the brand have unveiled their Shadow Project AW19 collection in a new video showcase.