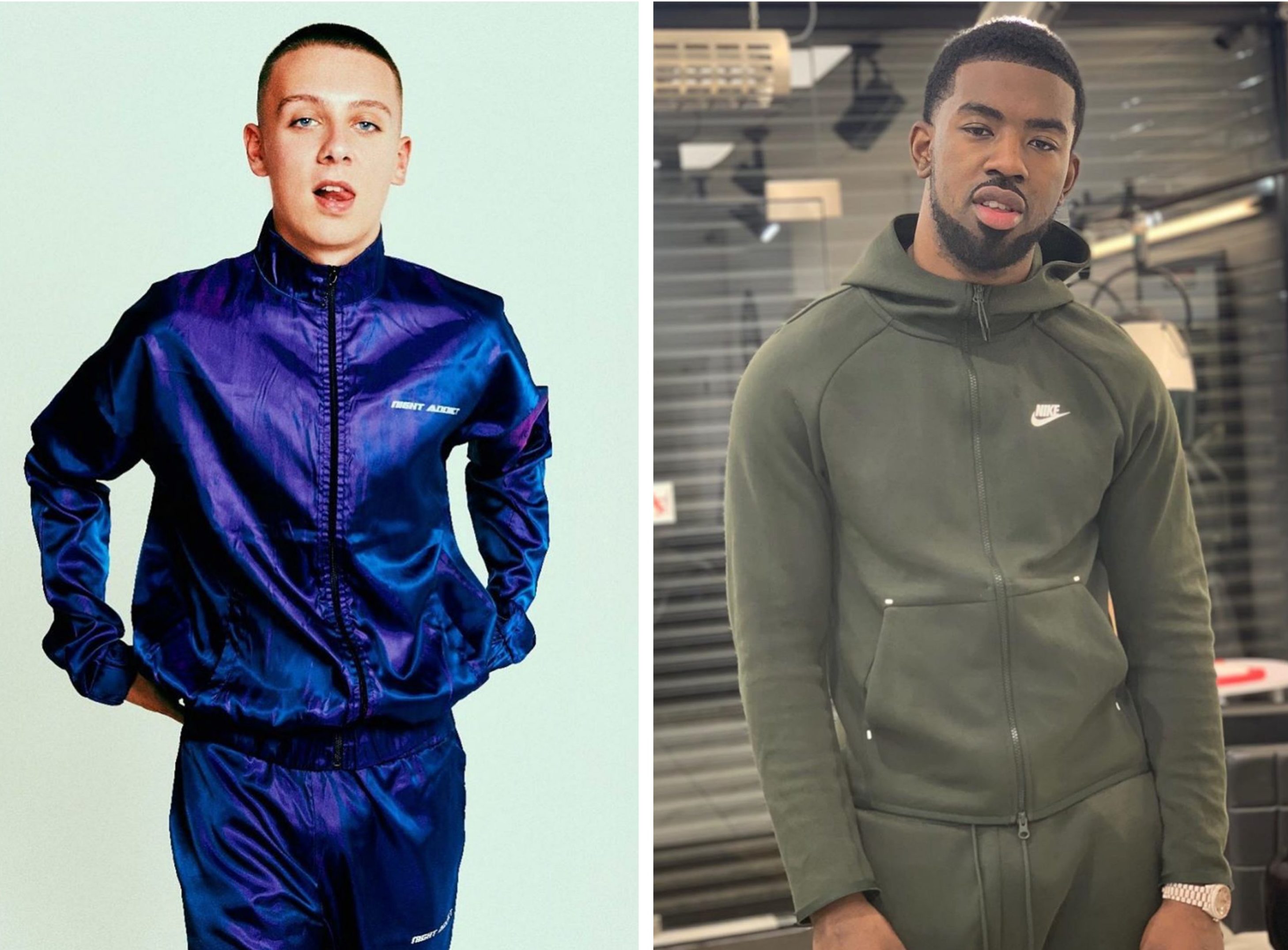 Spotify have just announced that Who We Be Live will be returning for a fourth time and heading up to Manchester for the very first time.

2019’s show will be going down at the O2 Victoria Warehouse on 22nd November and will bring together the very best in Rap, Grime, Afrobeat and R&B from the UK and beyond.

Following last year’s sold-out London showcase, this year’s edition will champion one of Manchester’s most exciting new talents – Aitch – as well as bubbling London rapper Tion Wayne, with a host of artists set to be announced in due course.

Who We Be is curated by Spotify’s in-house urban music team, led by Safiya Lambie-Knight, and is one of Spotify’s most listened-to playlists in the U.K., with over half a million followers.

? #WhoWeBeLive will be heading to Manchester this year on 22nd November with @OfficialAitch, @TIONWAYNE & special guests ?

Safiya Lambie-Knight, Artist and Label Marketing Lead, Urban at Spotify, said: “We’re really excited to bring Who We Be Live to Manchester for the very first time and with an incredible line up. The UK has some of the most exciting artists in the rap, grime, afrobeat and R&B genres at the moment and we’re set to bring some of the very best performers to the stage this November.”

In other music news, MIST and Stefflon Don have linked up with Sidhu Moose Wala on a Steel Banglez-produced banger, “47”.