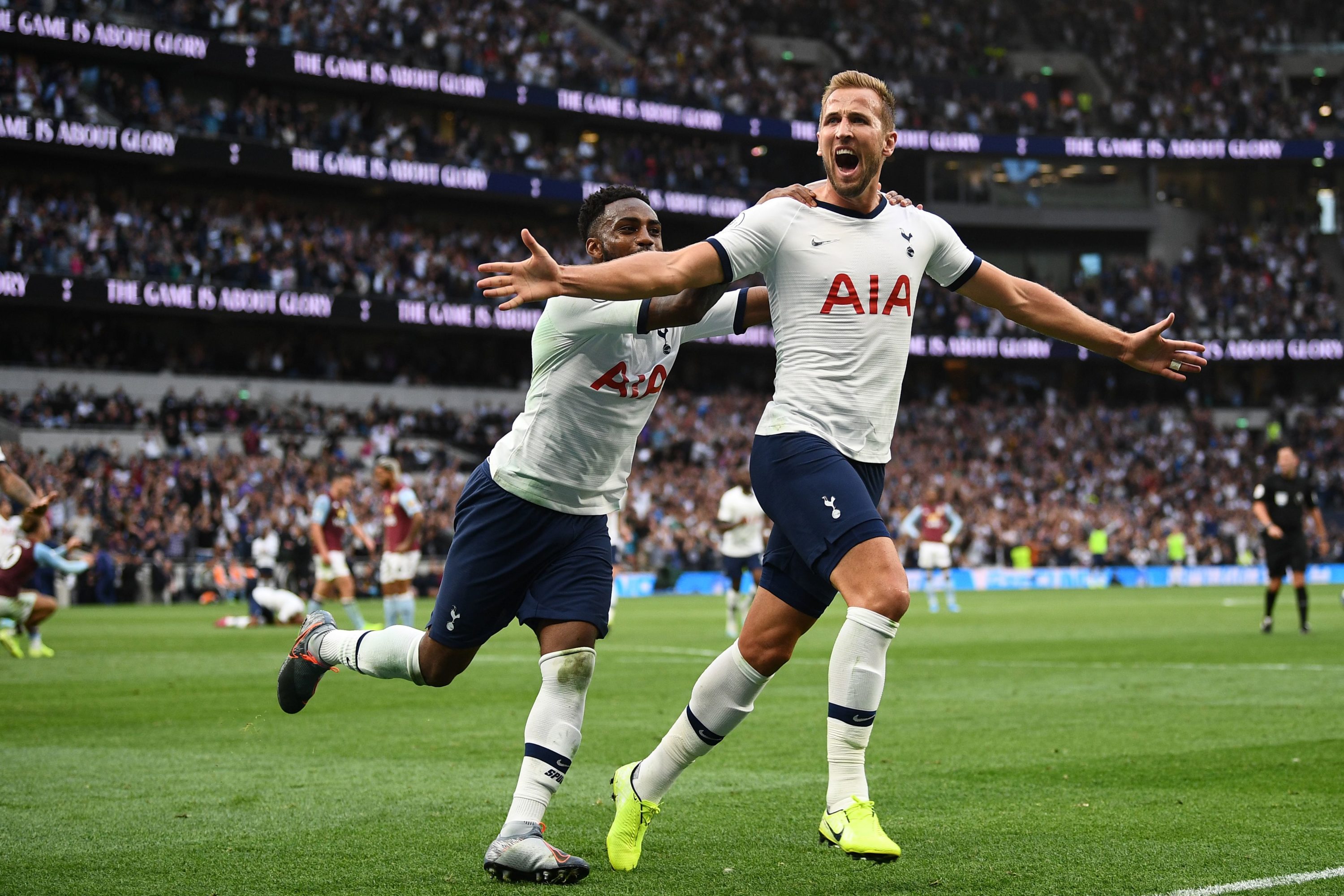 Tottenham Hotspur will be featuring in the latest Amazon Original docuseries looking at the behind-the-scenes workings at a football club.

‘All or Nothing’, will chart the club’s journey during the 2019/20 season, which will provide unprecedented behind-the-scenes access throughout the season as well as a unique insight into the day-to-day workings of the football club.

The initial quarter of the docu-series is should prove an interesting watch – with Spurs already having been knocked out the League Cup to Colchester and humiliated by Bayern Munich in the Champions League in the opening stages of this season.

Tottenham Hotspur is to be the focus of the latest Amazon Original docuseries All or Nothing, charting the Club's journey during the 2019/20 season.#THFC ⚪️ #COYS

Away from the pitch, the docuseries will also focus on the club’s extensive work and impact in helping to transform the local area and showcasing the workings of Spurs’ world-class stadium.

All or Nothing: Tottenham Hotspur will launch during the second half of next year following the conclusion of the current season and will be available to watch exclusively on Amazon Prime Video.