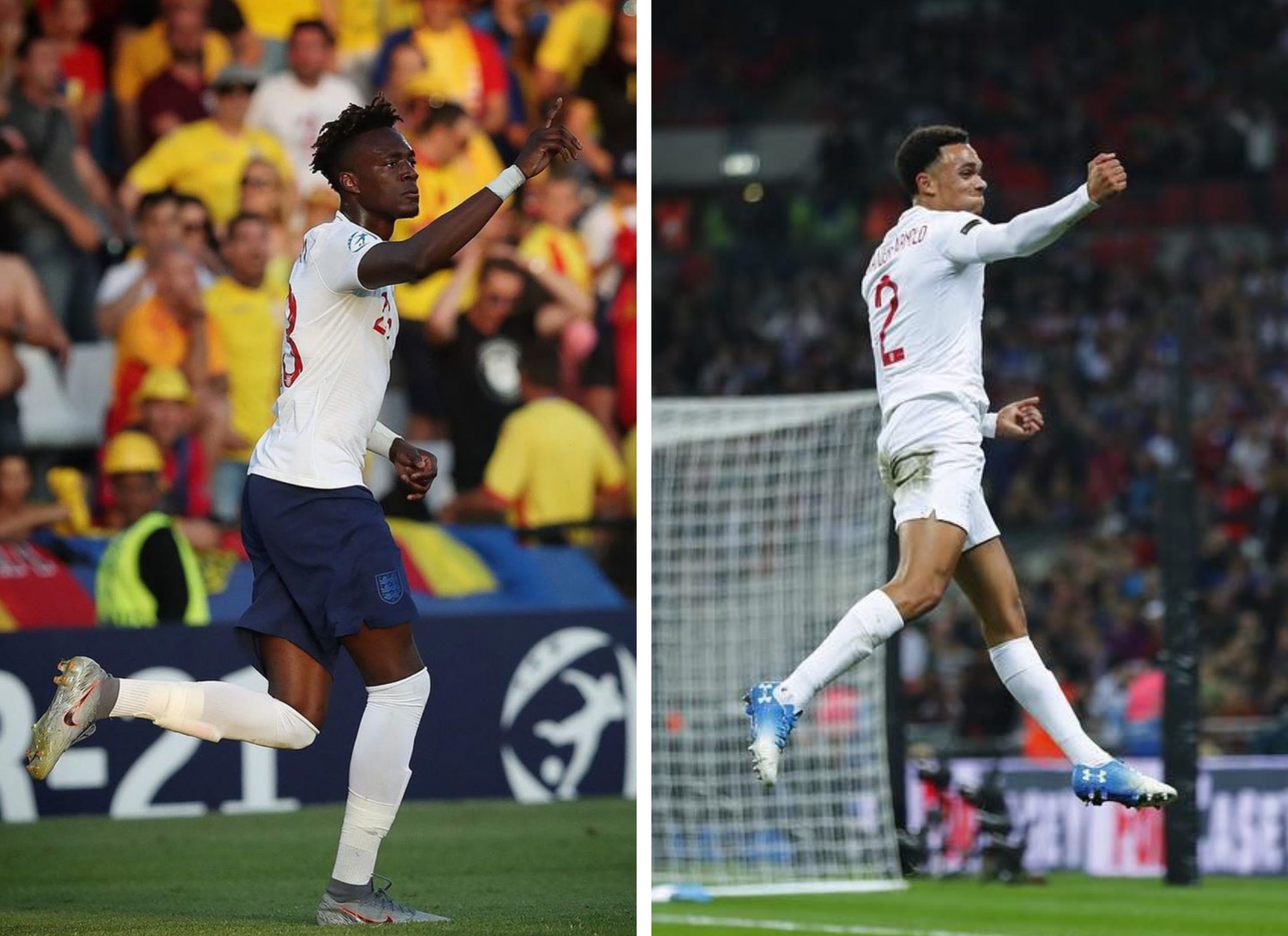 Tammy Abraham has said that England are ready to walk off the pitch if they are targeted by racist abuse in their Euro 2020 qualifiers this week.

England will take on Czech Republic this Friday before heading to Bulgaria on Monday, where the Three Lions will play in a partially-closed stadium due to Bulgarian fans’ racist behaviour in June.

Speaking about the potential walk-off, Abraham said, “If it happens to one of us, it happens to all of us. Harry Kane even said that if we’re not happy, if a player is not happy, we all come off the pitch together.”

UEFA ordered the partial closure of Bulgaria’s national stadium following racist behaviour by their fans in Euro 2020 qualifying games against the Czech Republic and Kosovo in June, with Bulgarian club sides PFC Levski Sofia and PFC Lokomotiv Plovdiv having also been previosuly punished by Uefa for racism during Europa League games.

Abraham, who is the Premier League’s top-scorer this season, has said that the players will take matters into their own hands if necessary.

UEFA’s current three-step protocol for racial abuse ends with the officials abandoning a match if announcements inside a stadium do not stop the problem, and the 21-year-old said that the England team and coaching staff have spoken about what will happen in the event of racist abuse.

“We did speak about that [the protocol]. Harry Kane did ask the question about instead of going through the three steps, if we decide that we want to stop the game – no matter what the score is – if we’re not happy with it, as a team we’ll decide whether or not to stay on the pitch.

“If it happens and let’s say there’s a warning or whatever in the stadium, then it happens again, we have to make a decision as a team and with the staff.”

Liverpool defender Trent Alexander-Arnold reaffirmed Abraham’s perspective, stating that the team will stick together if targeted, “If it does get extreme we may have to take a different action.

“It’s a team decision, one that we all need to make. It doesn’t matter if one player is abused or the team – we are one group. Nobody should be made to feel uncomfortable on the pitch. Everyone should be given the chance to play in a fair environment. We are a team. If one person is abused then we all are, we are one big family.”

In other England news, Nike and England have united to create a cold new jersey for Black History Month.