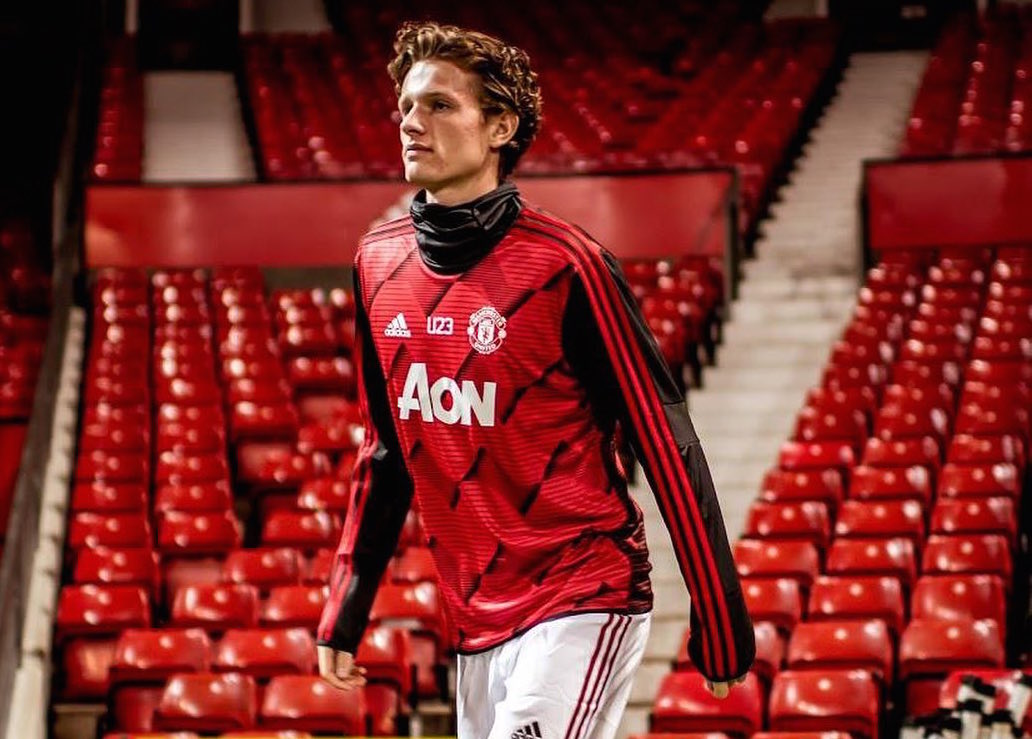 The defender has been named in the club’s squad for the Europa League fixture against Astana on Thursday night and could make his first team debut for the club, completing a remarkable comeback story since he was diagnosed with cancer one year ago.

Max Taylor is an inspiration 🙌 pic.twitter.com/jL08Wv9kgZ

Taylor underwent a successful course of chemotherapy in 2019 and only returned to training in September. The promising central defender returned to the pitch for Man United’s U23 team in October and has already impressed coaches at Old Trafford with his ability since making his inspirational comeback.