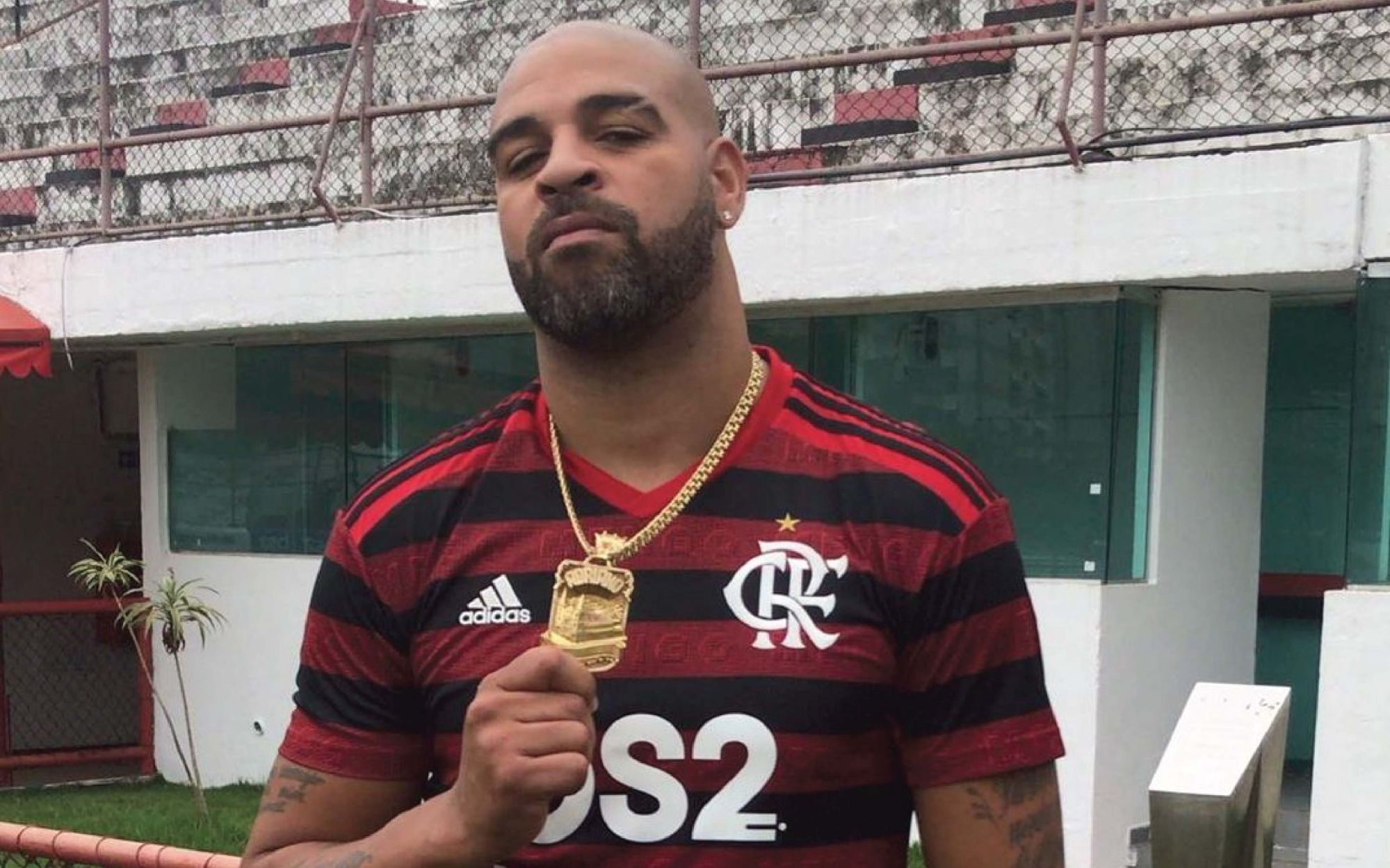 The 37-year-old enjoyed various stints in Serie A at Inter Milan, Parma and Roma before ending his career at Miami United, but represented two adidas-sponsored South American teams in his homeland – making him the ideal candidate for the role as the Three Stripes regional sales manager in his home nation.

Adriano was a fan favourite at Sao Paulo and his boyhood team Flamengo, the club in which Adriano grew up before landing in Europe and where he returned then twice, first in 2008 and then in 2012, where he secured his status as a certified club legend.

The news has been confirmed via ‘The Emperor’s own official LinkedIn profile, which lists the various clubs he’s played at during his professional career and his new role at adidas Brasil.