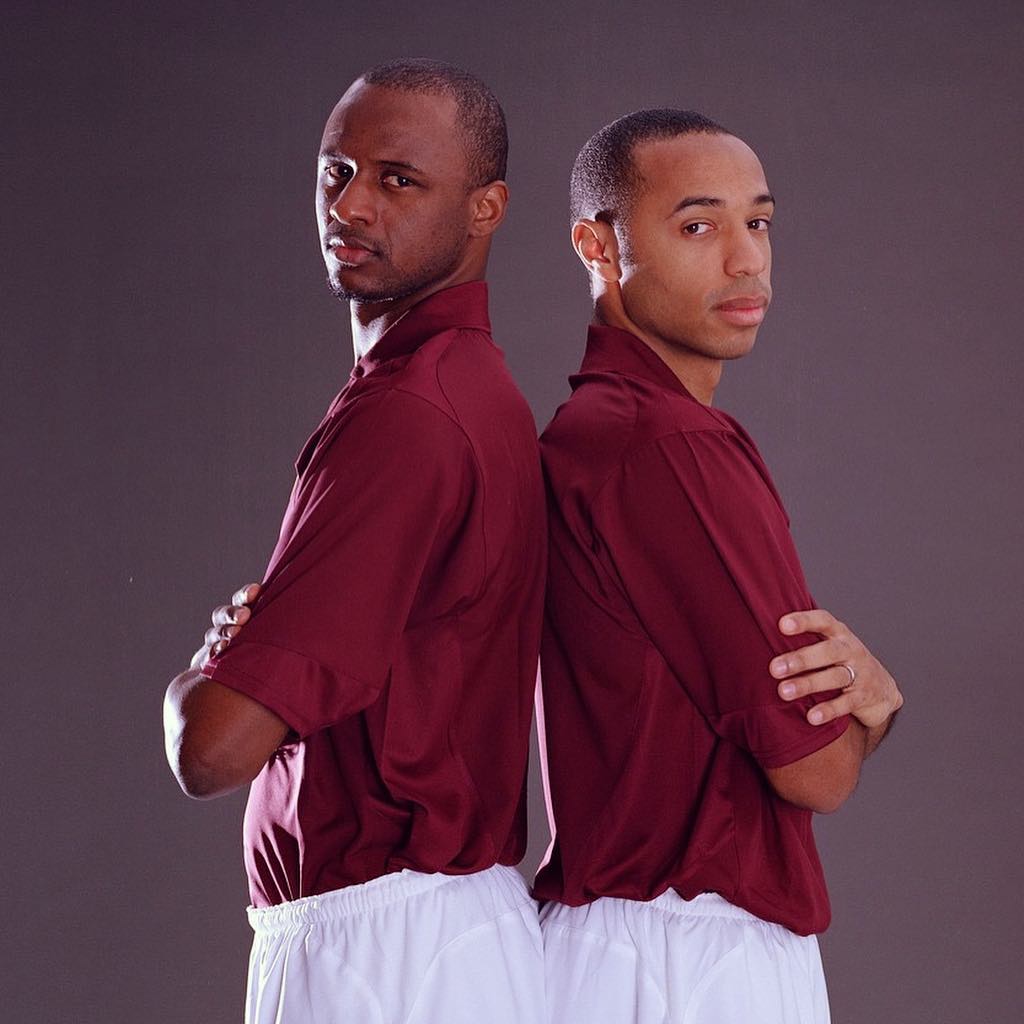 Arsenal will reportedly switch up their home colour to a darker shade of red ahead of the 2020-21 season after the first pictures of adidas’ Arsenal 2020-21 anthem jacket leaked.

Using a darker shade of red that will evoke memories of the club’s iconic 2005-06 Highbury Farewell shirt, the new ‘active maroon’ colour won’t be quite as dark as the shirt used in Highbury’s final season.

adidas’ first three shirts for Arsenal under the new kit manufacturing deal with the club were up there with the waviest in world football, and they’ll be looking to replicate the success of the first wave of jerseys with their second drop since linking up with the club.

As Footy Headlines have revealed, adidas’ leaked Arsenal 20-21 anthem jacket is based on the same template as the brand’s international 2020 anthem jackets, which arrives in the same, darker red that will be used on the home kit.

The Arsenal 20-21 anthem jacket is set to be released together with the home kit in May 2020.