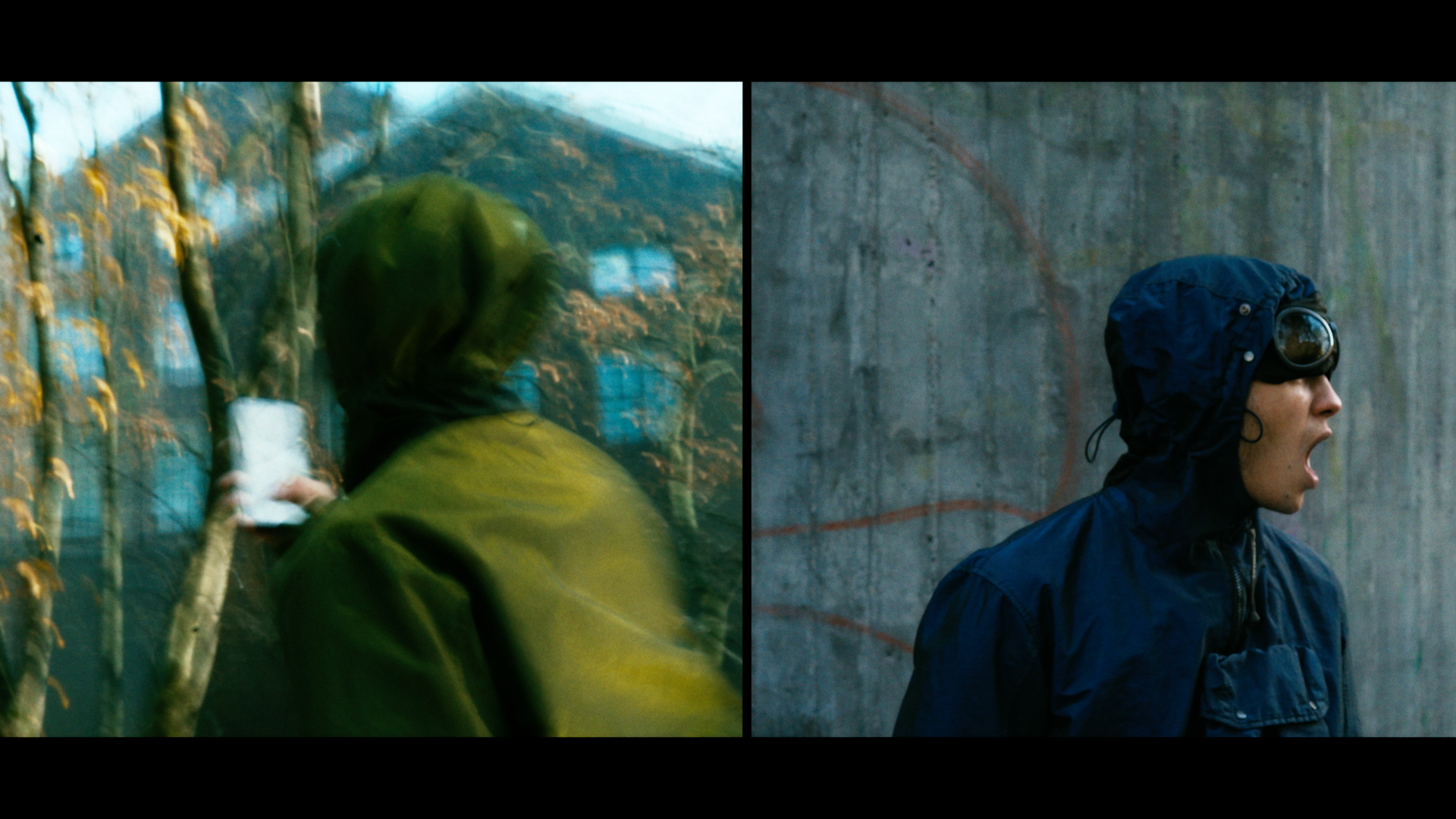 Pioneers of Italian sportswear, C.P. Company have continually demonstrated a close connection to the rising stars of the British rap scene, having previously linked up with Rejjee Snow to showcase his Irish roots and love for Paris in their ‘Eyes on the City’ campaign.

Next up is rap sensation slowthai, who has linked up with the Goggle-hooded brand to showcase their latest capsule collection. Filmed during the star’s ‘Bet Ya a 5er’ tour, the film follows his travels across the U.K, draped in the exclusive P.Ri.S.M collection throughout.

The C.P. Company P.Ri.S.M capsule collection will be available from December 12th via C.P. Company and selected retailers worldwide. 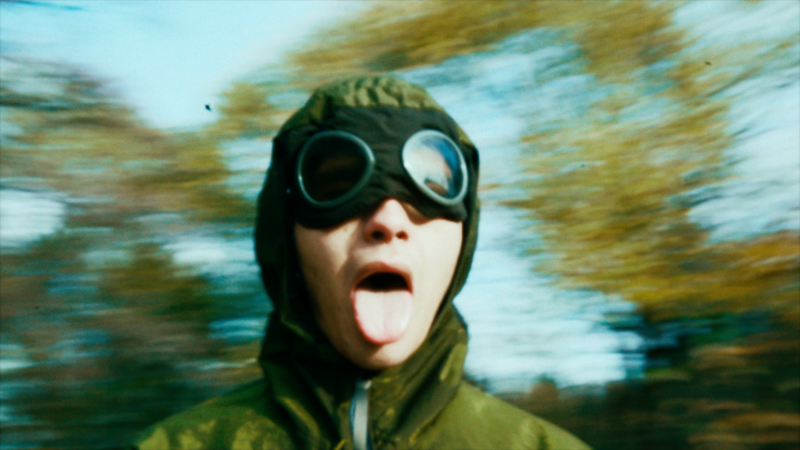 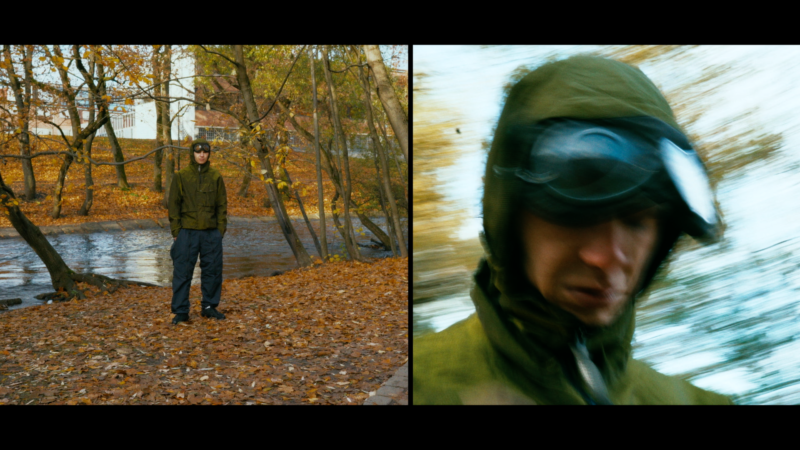 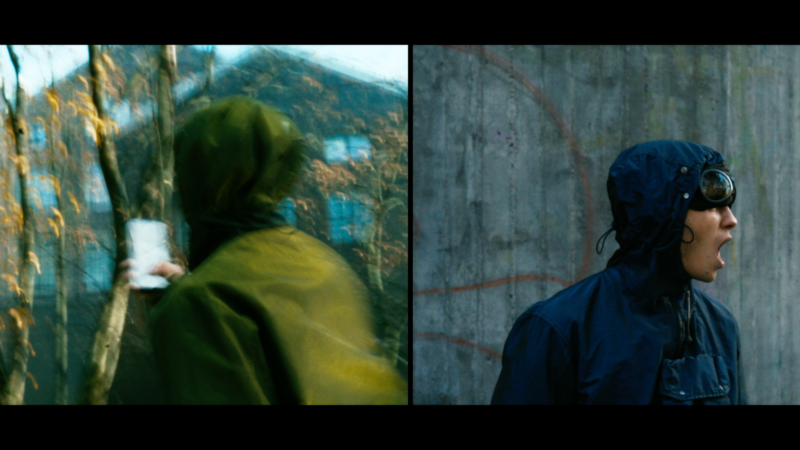 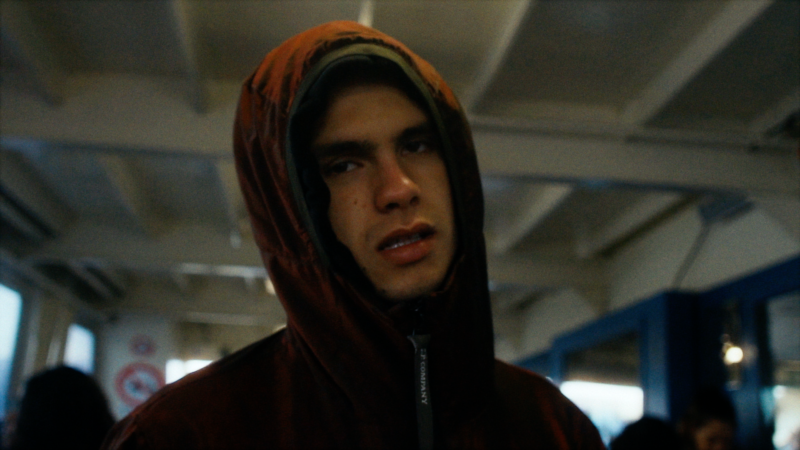 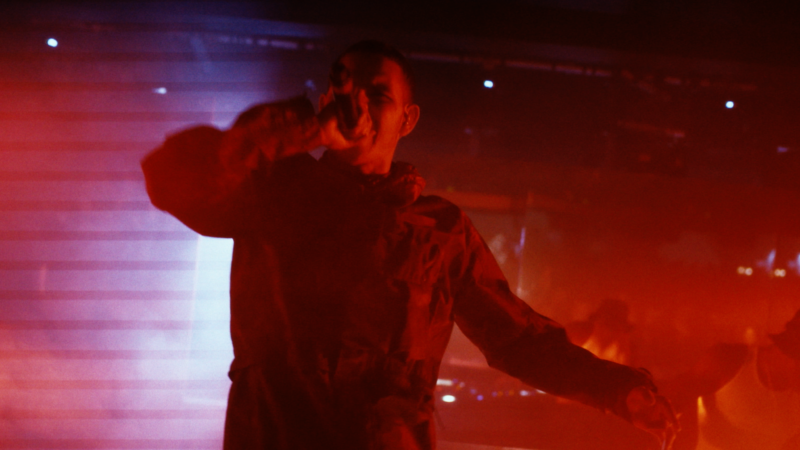 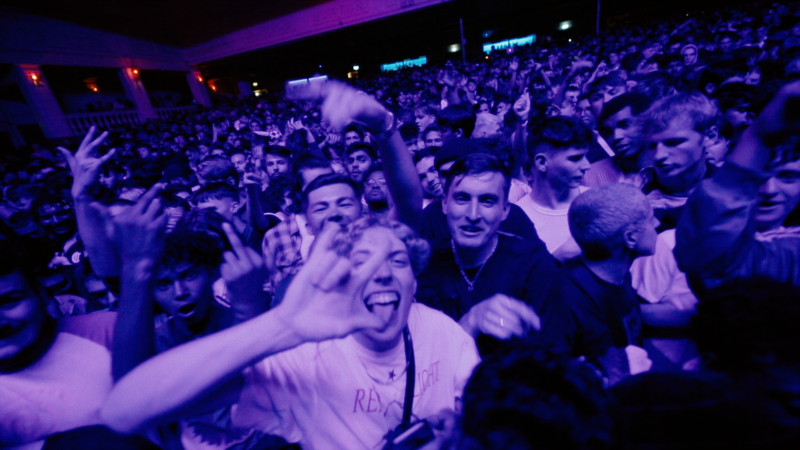