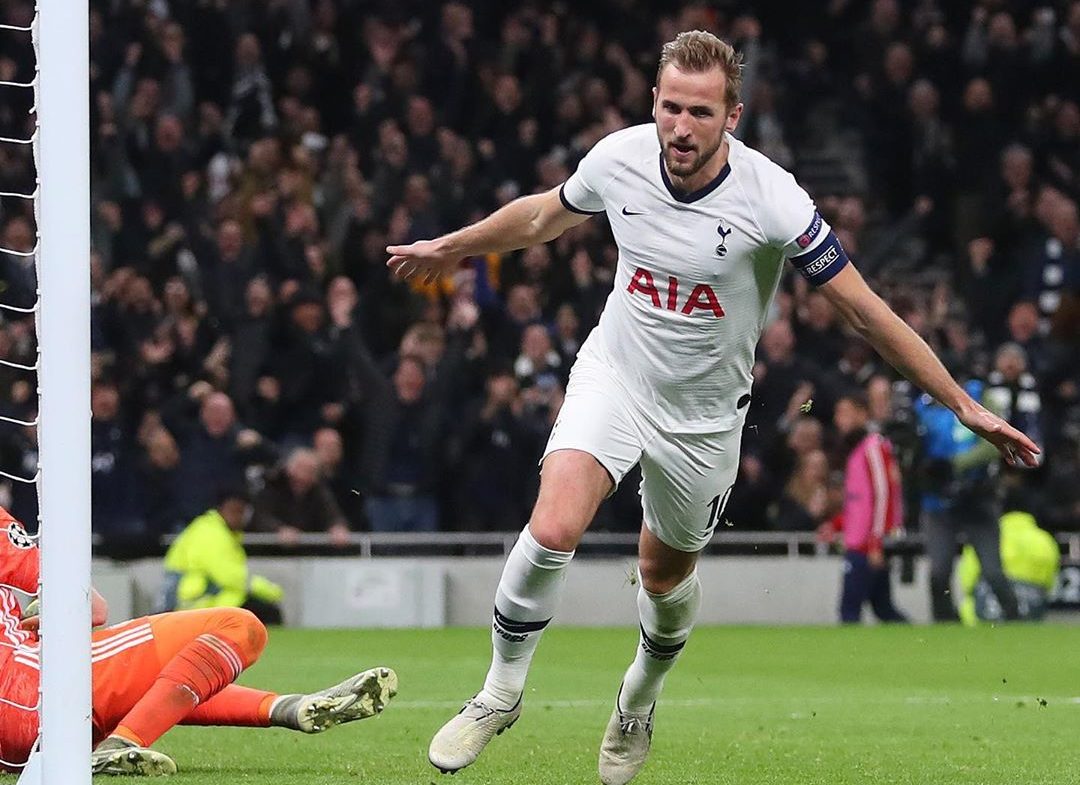 Harry Kane has set a new record which has certified his status as on of Europe’s elite marksmen in becoming the fastest player ever to reach 20 Champions League goals.

Kane achieved the feat in his 24th UCL game for Spurs against Olympiakos last night, where the 26-year-old bagsman was the key figure in mounting an inspired comeback for his side in their 4-2 victory against the Greek outfit.

Olympiakos surged into a 2-0 lead in the first half, but spurred on by a change of tactics from new manager Jose Mourinho – who took off Eric Dier after 20 minutes – Spurs would hit back with four unanswered goals.

Check out his first goal, assisted by quick work from one of the ball boys in the Tottenham Hotspur Stadium, below.

Quick thinking helped to get Spurs level against Olympiacos 🧠

In other Champions League news, PSG and Jordan Brand will reportedly drop a Black/Tricolore 4th kit for the UCL knock out games.