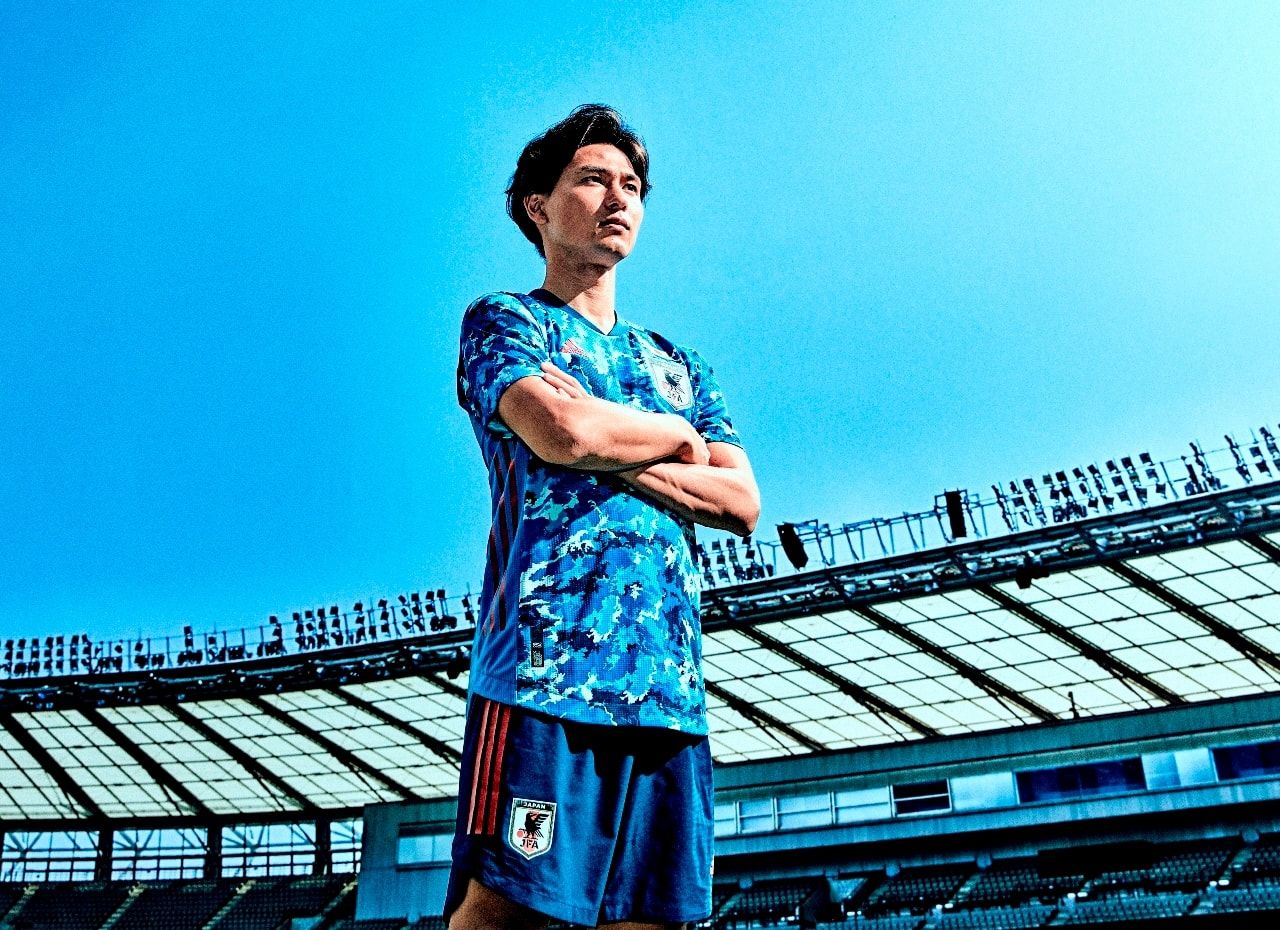 After the numerous leaks circulated online in recent days, adidas have finally dropped the new Japan national team kit – and it’s one of the waviest shirts we’ve ever seen.

The jersey is the first 2019/2020 national team kit to be released, and adidas have set the tone in breaking tradition with an all-over blue camouflage pattern which looks like a splashy wave effect using five shades of blue to represent different hues of the sky.

adidas have used a similar design on some of their pre-match jerseys and goalkeeper kits this season, and it’s become a popular design also used on their BAPE and F.C.Real Bristol collab kits The camo design chosen for Japan features on the front of the jersey and disappeares completely on the back of the kit, which is light blue like the socks, and is accented by a red adidas logo and 3 Stripes along the sides and the details of the socks. Check it out below. 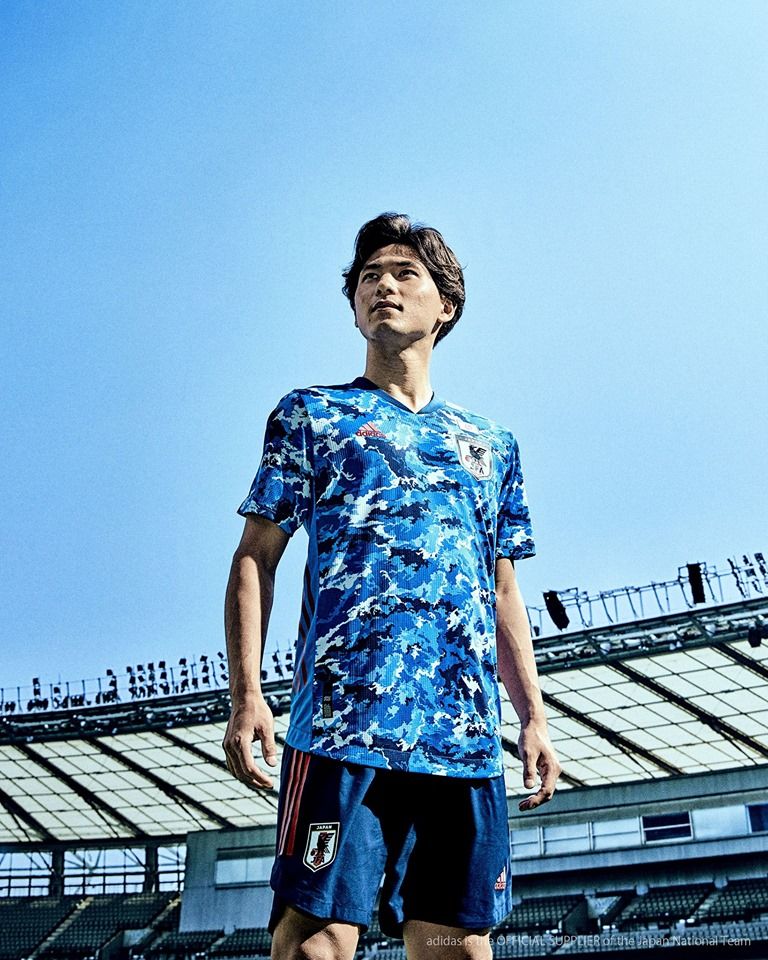 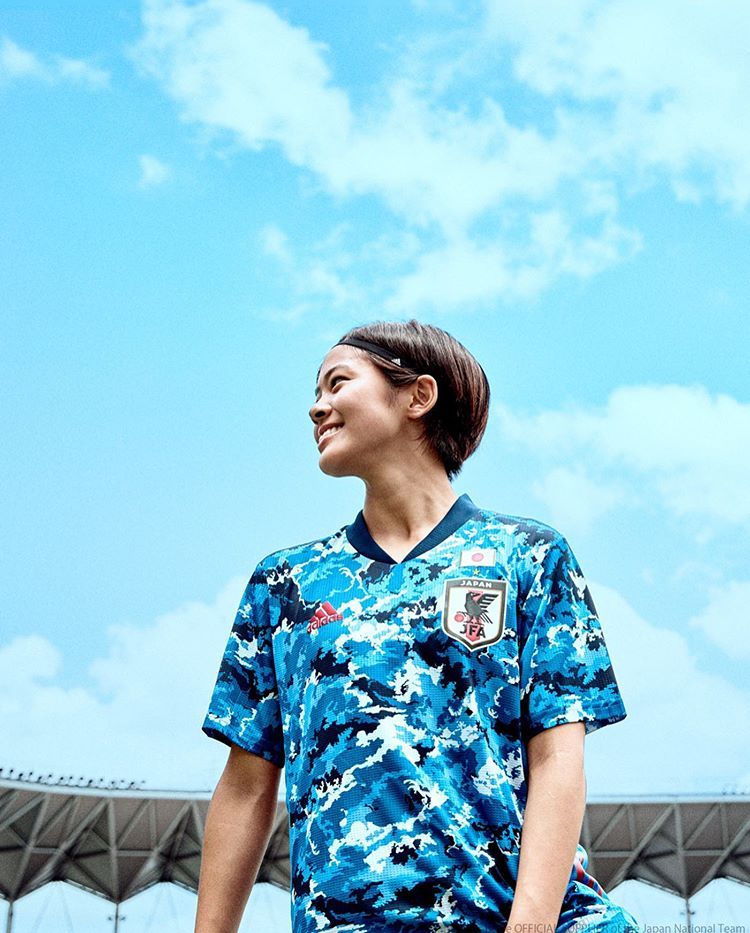 Set to be donned by the Japan in their game against Kyrgyzstan on 14 November, the release date for the kit – that will be worn by men’s and women’s team – is still yet to be announced.

Keep it locked to VERSUS for more release info on the shirt and in other football shirt news, here’s where you can cop the Juventus x adidas x Palace collection.