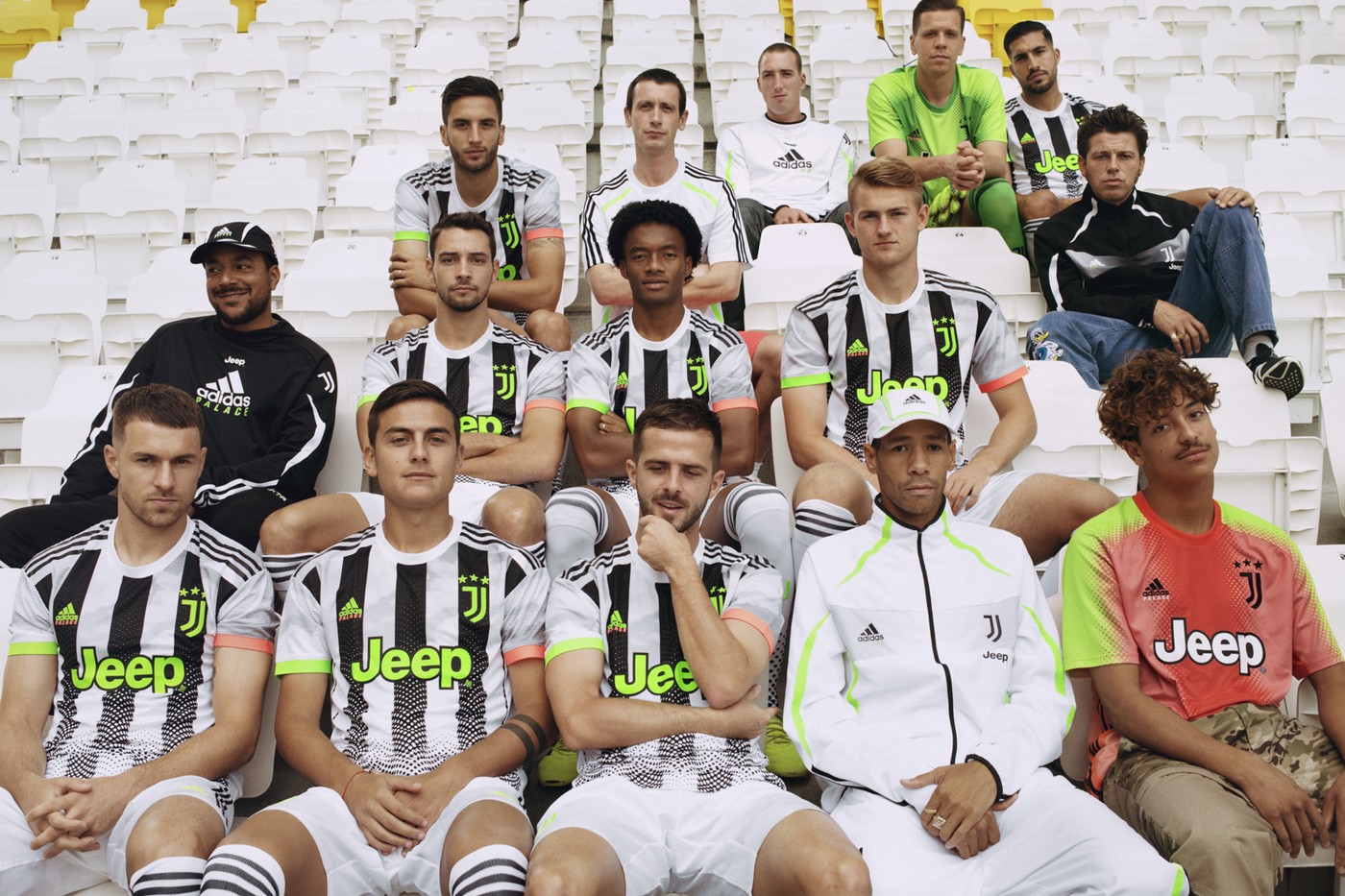 After debuting its long-awaited collaboration with Palace and adidas last week after months of speculation, Juventus have now unveiled the capsule collection in full, and it’s one of the waviest street-ready drops in football history.

The new range consists of sharp training jerseys, iced and murdered-out tracksuits, pullovers and accessories, as well as the special-edition kit which brings back Juve’s iconic black and white stripes, and accents them with a striking neon green colour.

The Palace skate team linked up with Juve stars such as Aaron Ramsey, Juan Cuardrado and Paulo Dybala in the collection’s new lookbook, which you can check out below. 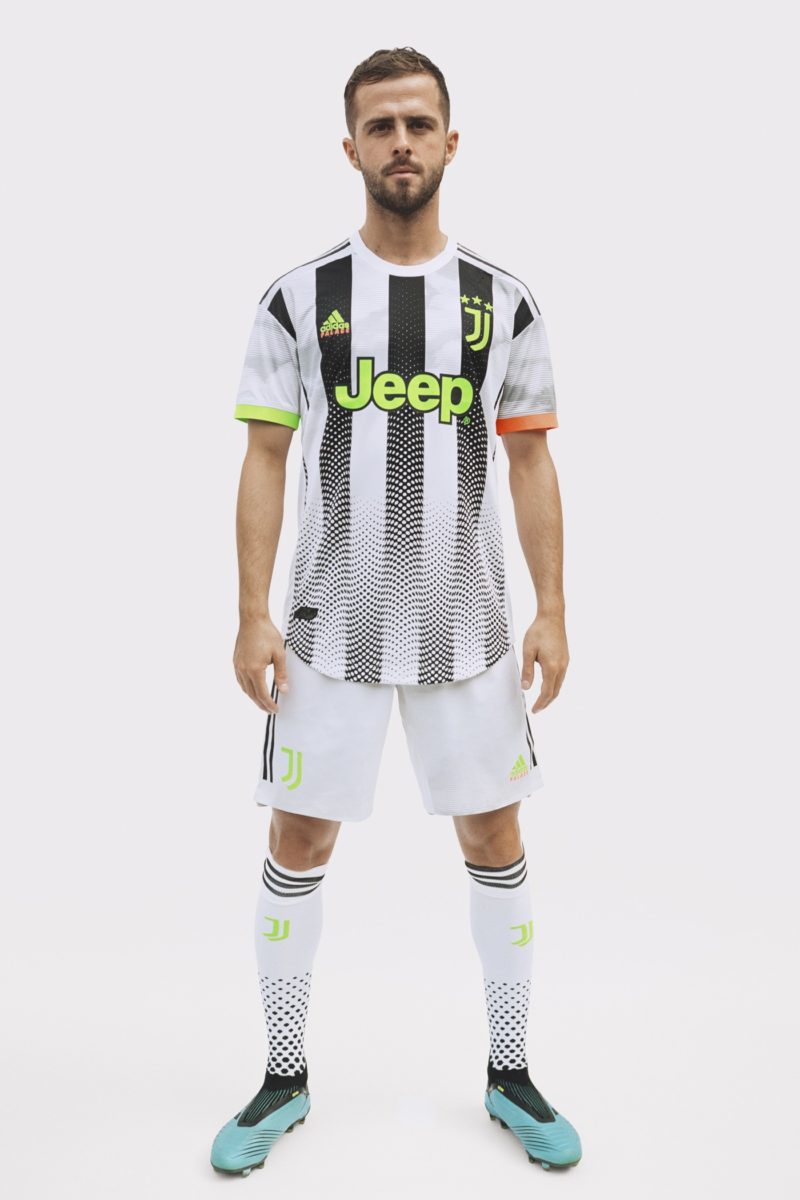 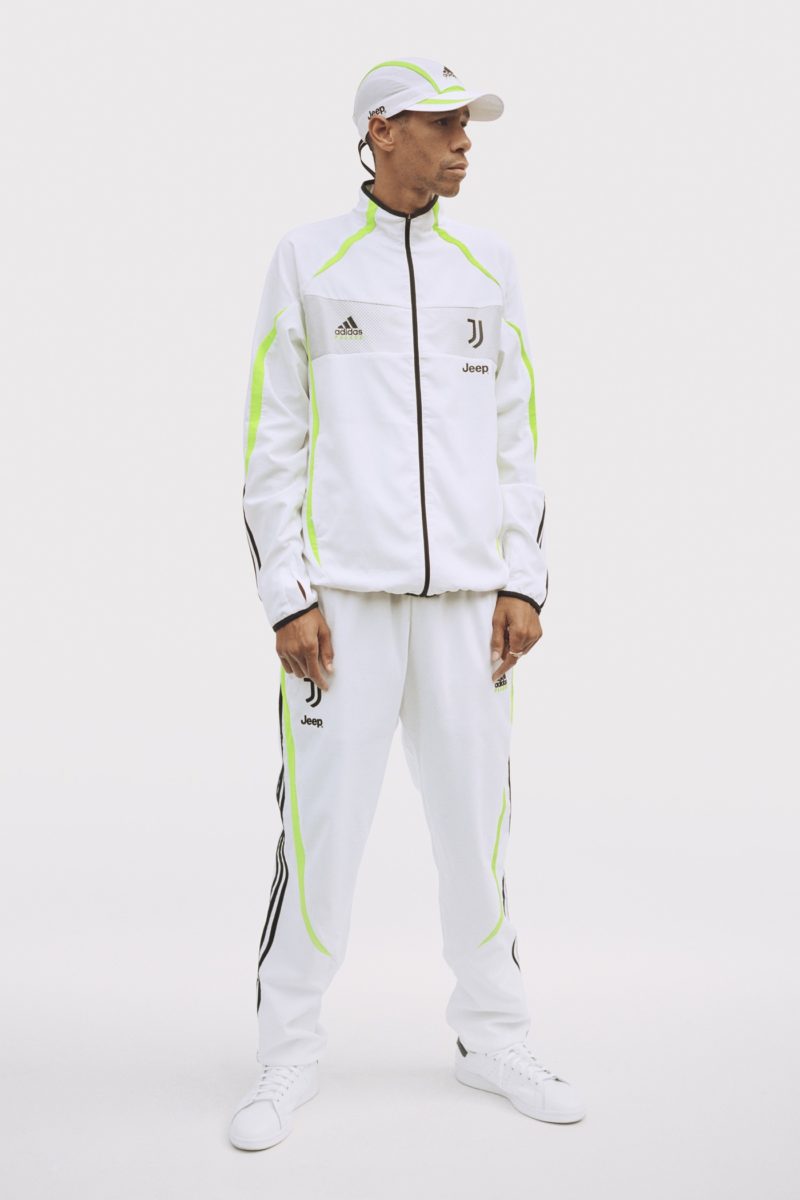 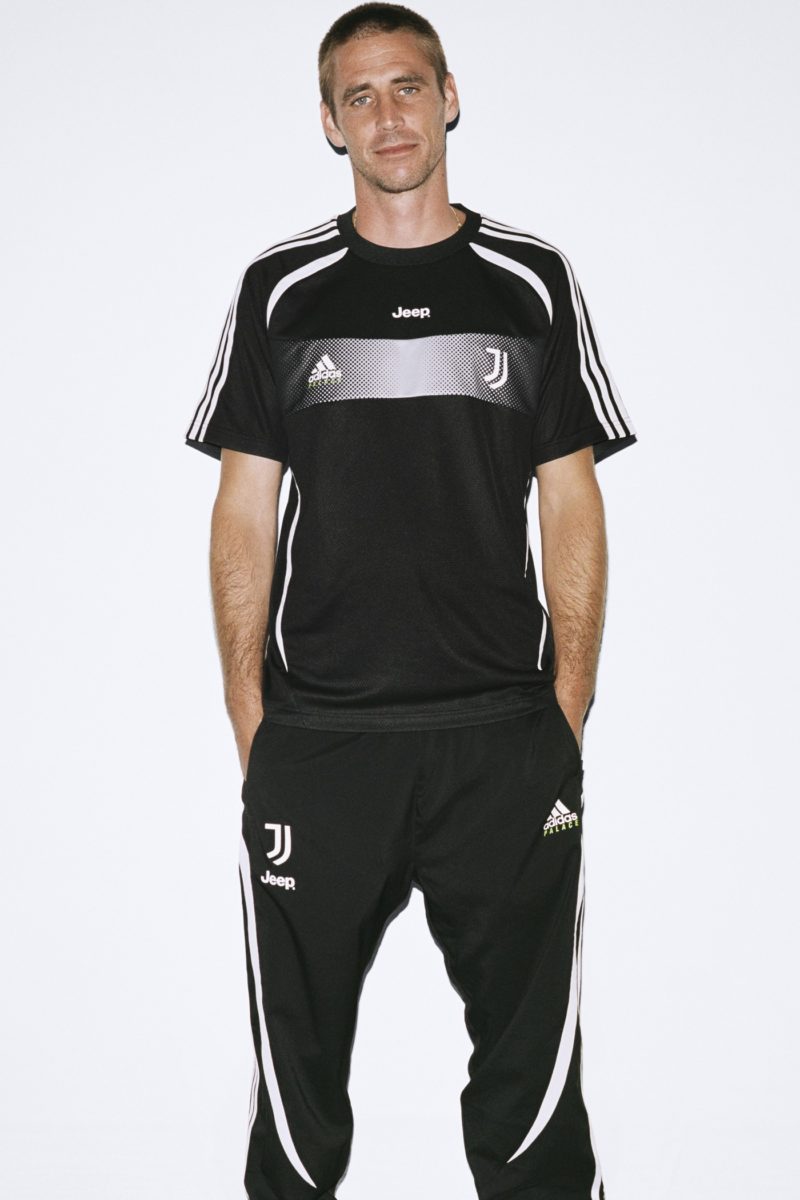 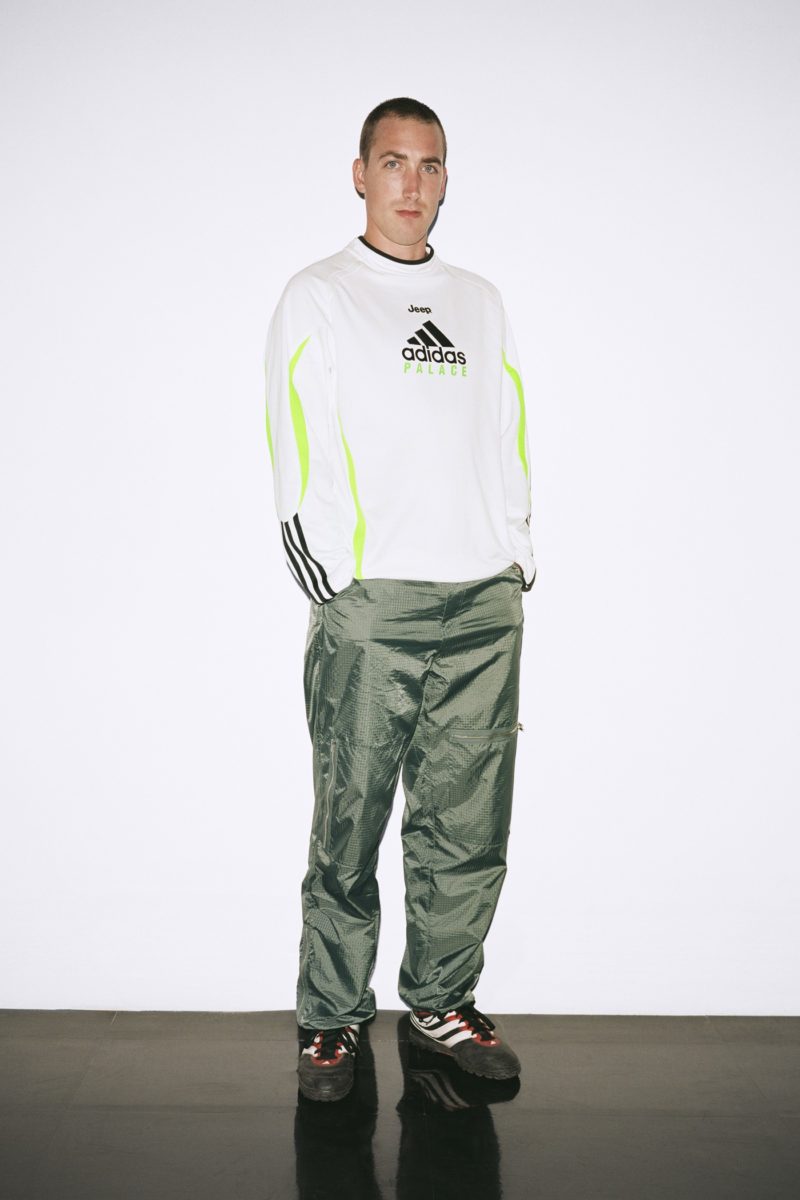 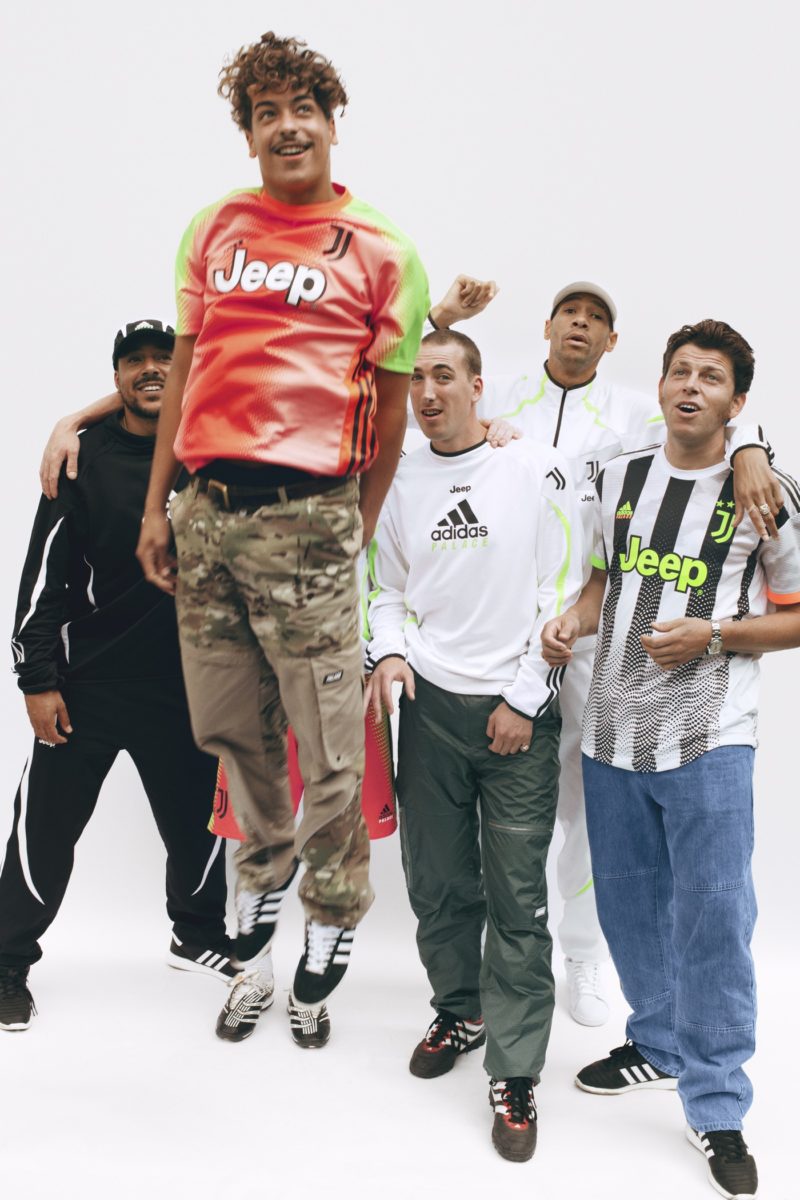 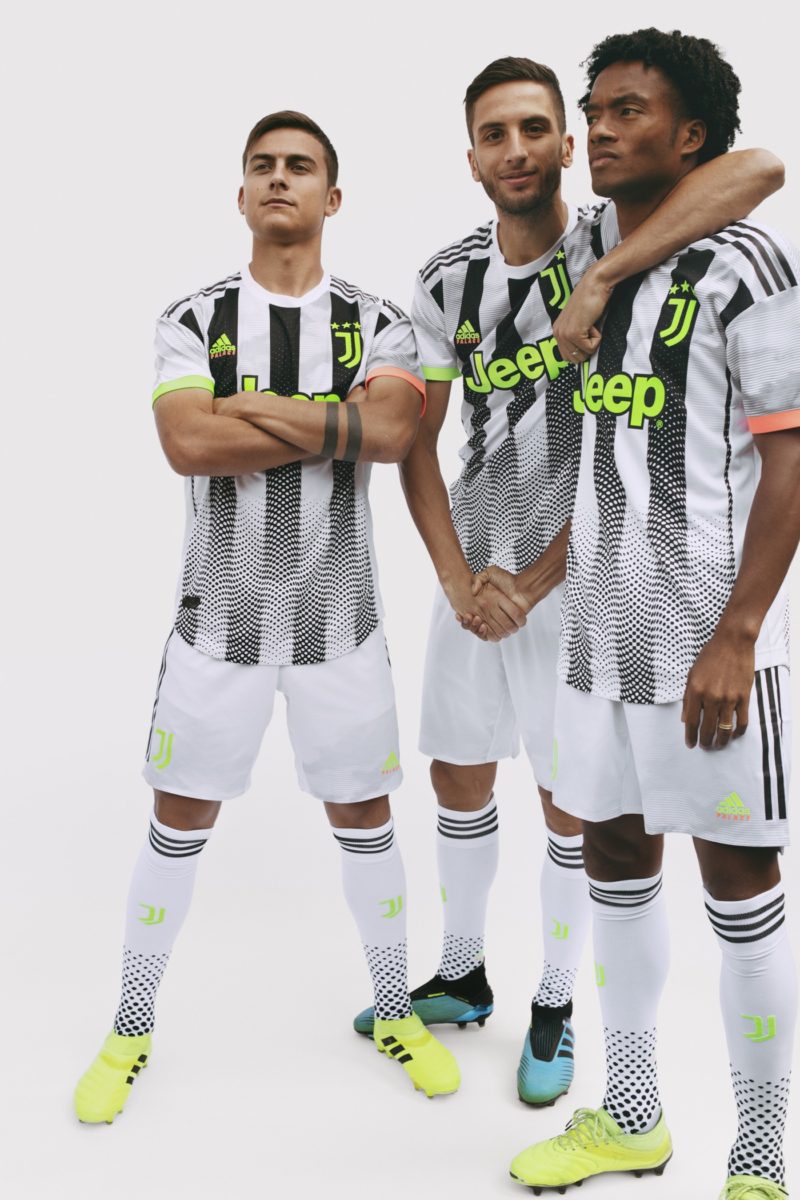 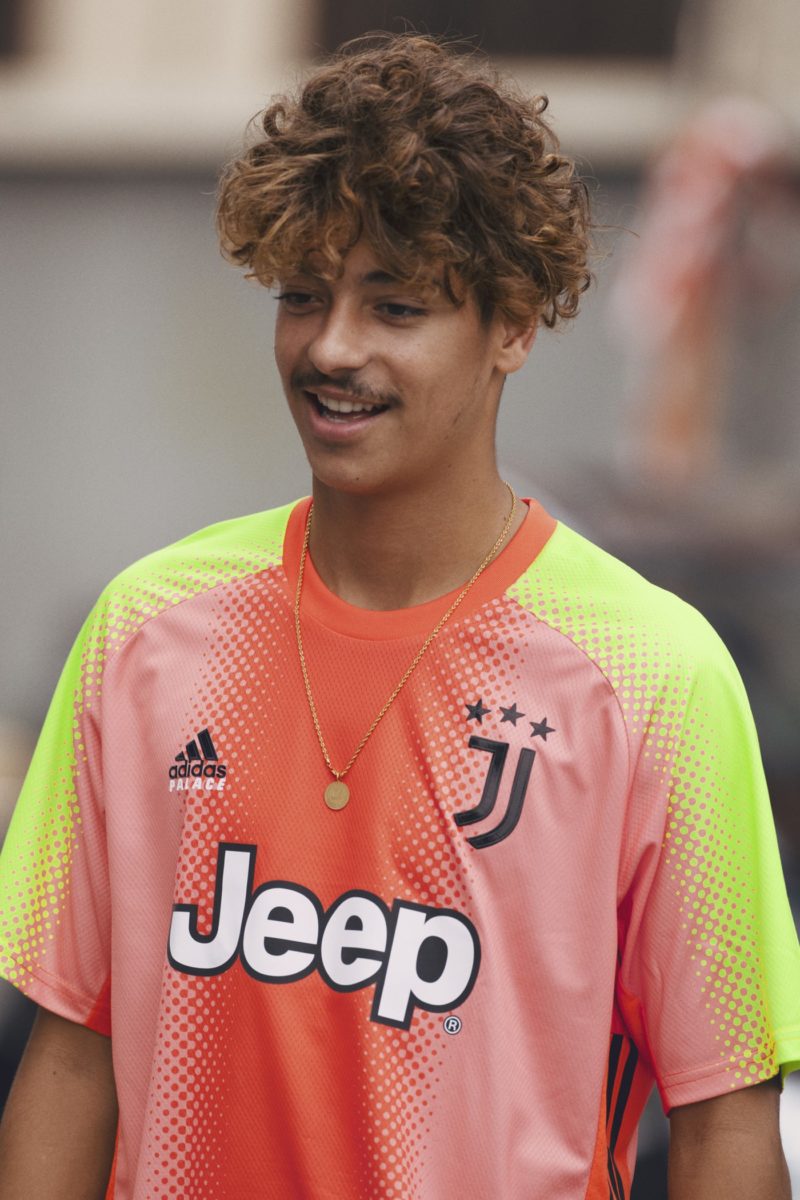 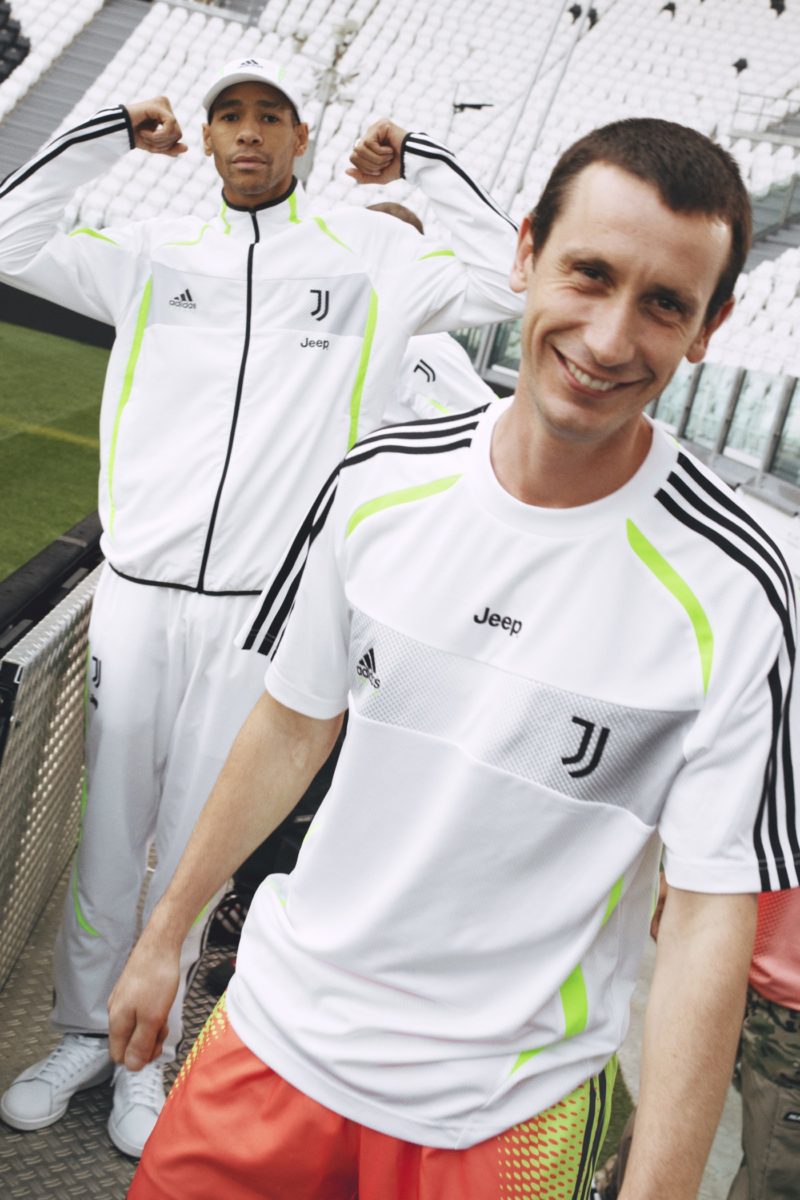 The release of the collab is a huge move for Juventus and adidas, who are both looking to rival PSG’s status as the most fashion-forward club in football, and Nike and Jordan’s success with their collaboration with the Parisian collab.

The Juventus x Palace x adidas Football Collection will release on November 8th from Palace locations and via the Palace web store and adidas.com, as well as Juventus stores and juventus.com.