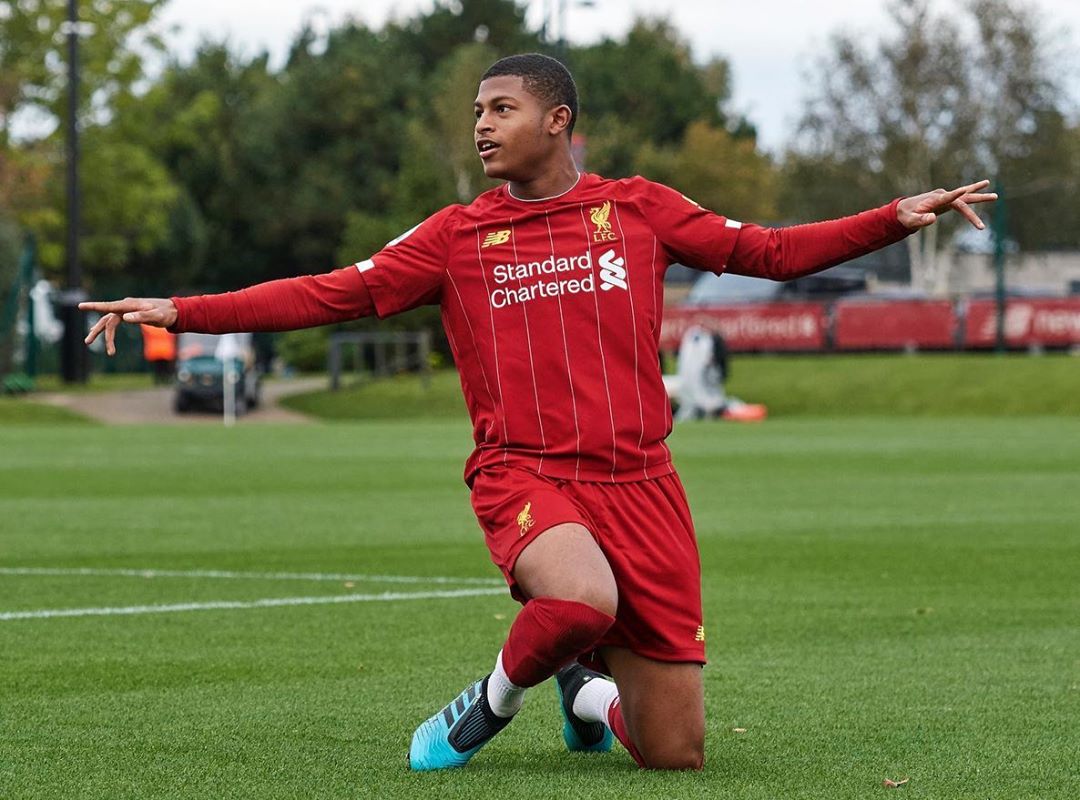 Liverpool are reportedly willing to let Rhian Brewster leave the club on loan in the January transfer window, with ‘keeper Caoimhin Kelleher also set to be allowed to find a new club to join until the end of the season.

Brewster is rated highly by Jurgen Klopp but has only featured a handful of times this campaign. Liverpool’s front three remain immovable for league games, and with Divock Origi acting as the first point of cover, Brewster’s game-time has been restricted to Carabao Cup games.

Brewster has led the line in his two appearances in the Carabao Cup against MK Dons and Arsenal this season, and cooly dispatched a penalty to help Liverpool through a scintillating shoot-out victory against the Gunners following a 5-5 thriller.

Despite the lack of competitive action for Liverpool, Brewster has been making strides in getting game time for England’s U21 side, who he picked up his first assist for back in October.

The Liverpool baller plays a perfect cross into the Arsenal loanee who calmly finishes up the chance.

Klopp is keen to see Brewster gain some senior minutes elsewhere, but will only listen to enquiries for the London-born U17 World Cup winner if he is guaranteed playing time. Aston Villa and Crystal Palace are reportedly interested in taking the England Under-21 international on loan in 2020, while Championship side Swansea are also after his signature.

Liverpool are allegedly taking the same stance with goalkeeper Kelleher, who is wanted by Championship outfit Preston North End.