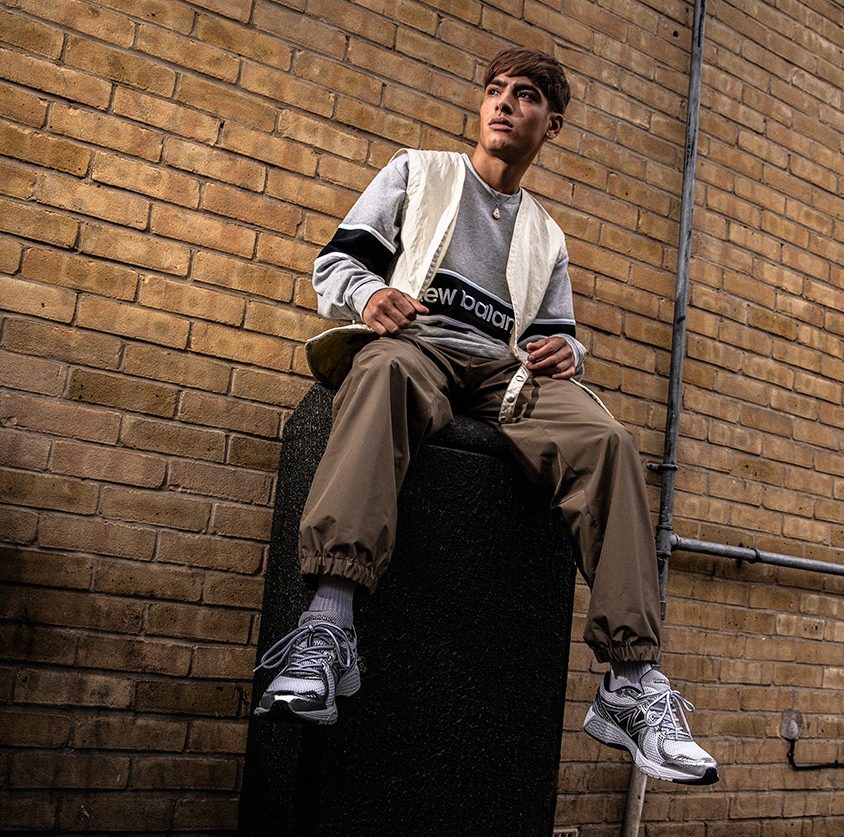 New Balance have brought back its 860 silhouette with the help of iconic British photographer Ewen Spencer in an array of cold new colourways.

First released as a stability running shoe in the early 90s, the new V2 version of the 860 comes with a host of technical elements in reference to its running heritage, including N-ergy cushioning technology, Acteva lite form and an open mesh upper.

An eye-catching multicoloured design runs as part of the collection which flexes every feature of the new model, while others with hits of bright yellow or red will be launching early next year.

The ML860XC and ML860XB footwear will be available at select retailers in Europe from 8th November and will retail for £100. Check out the Ewen Spencer-shot lookbook below. 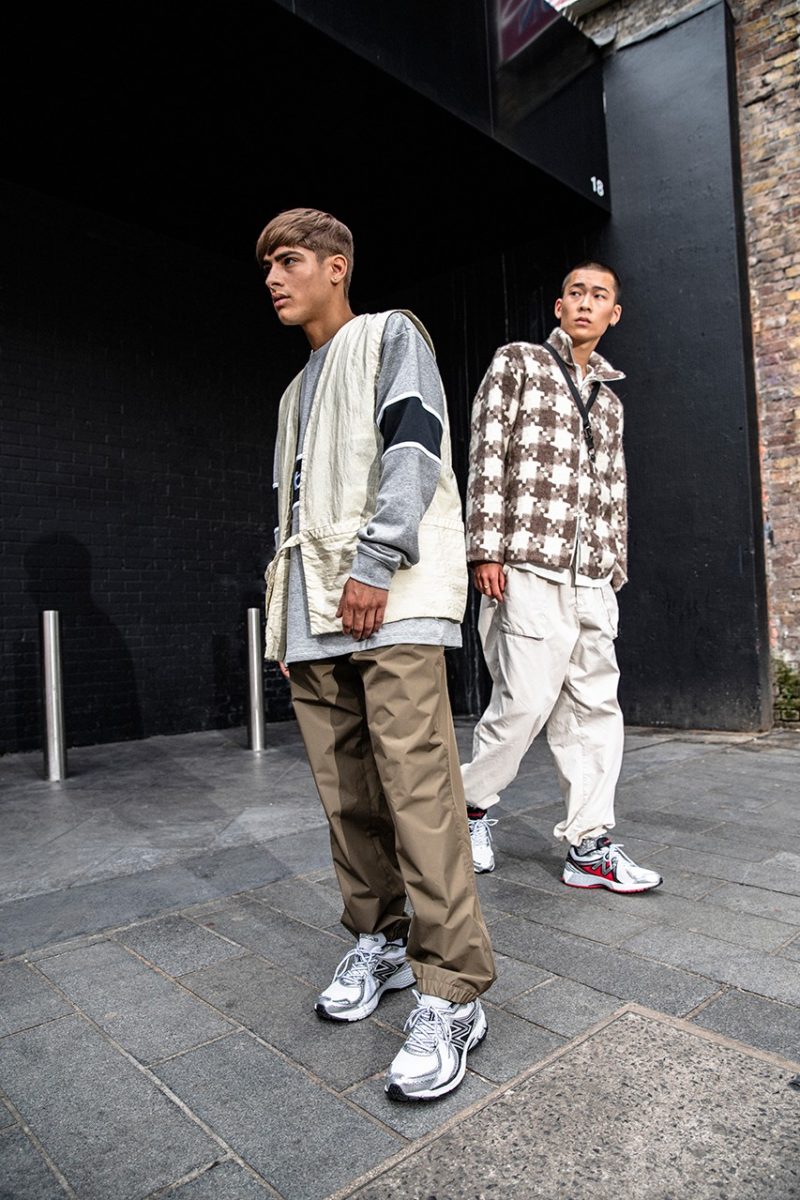 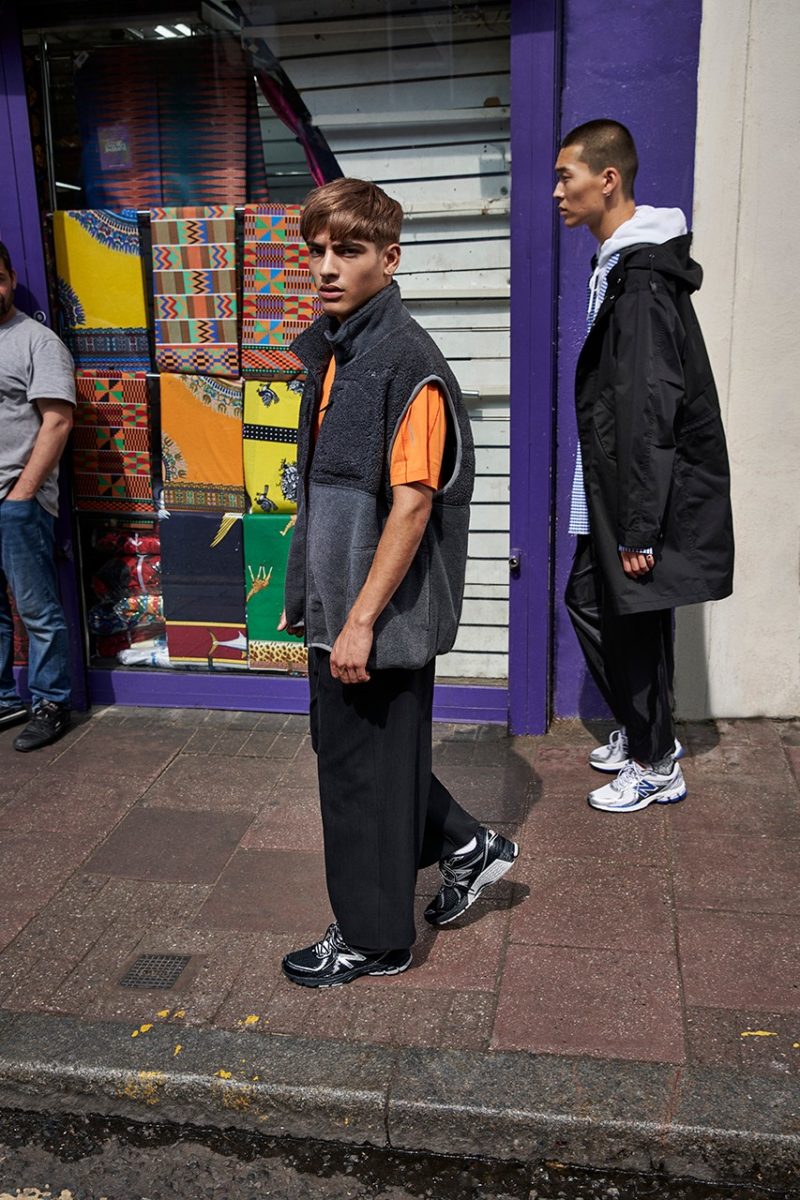 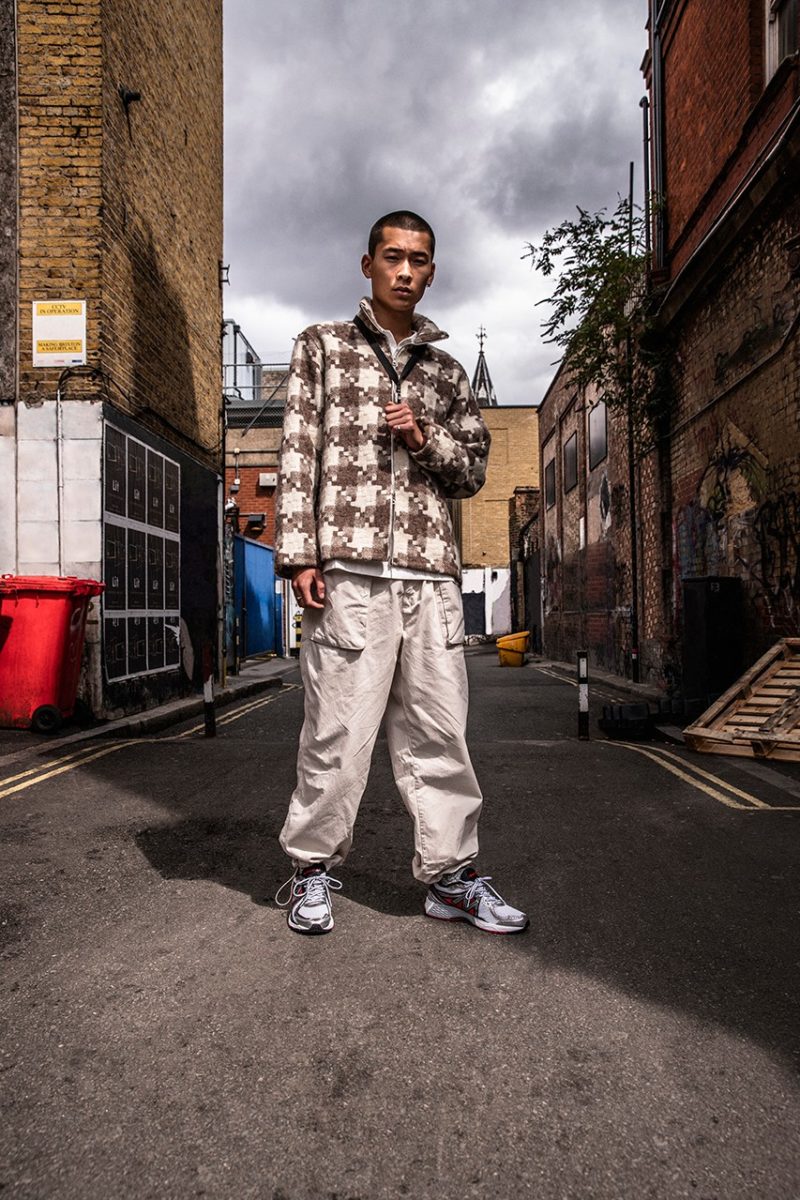 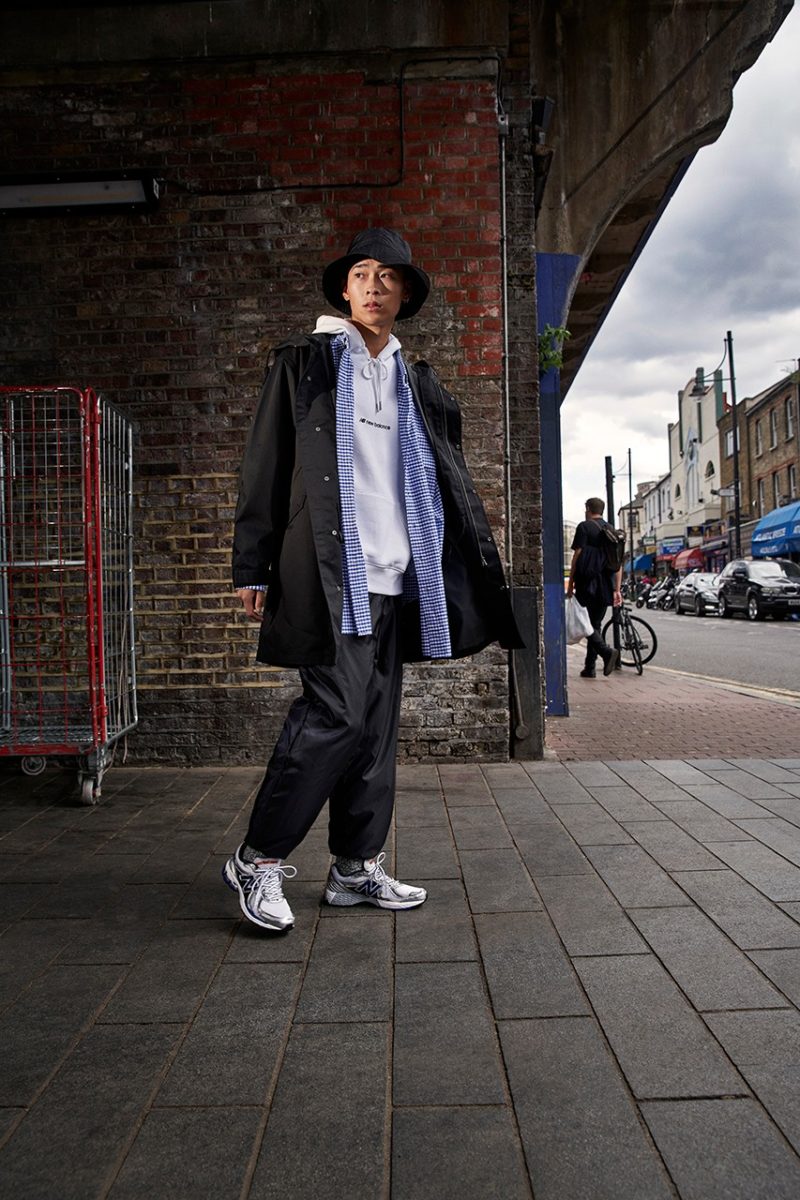 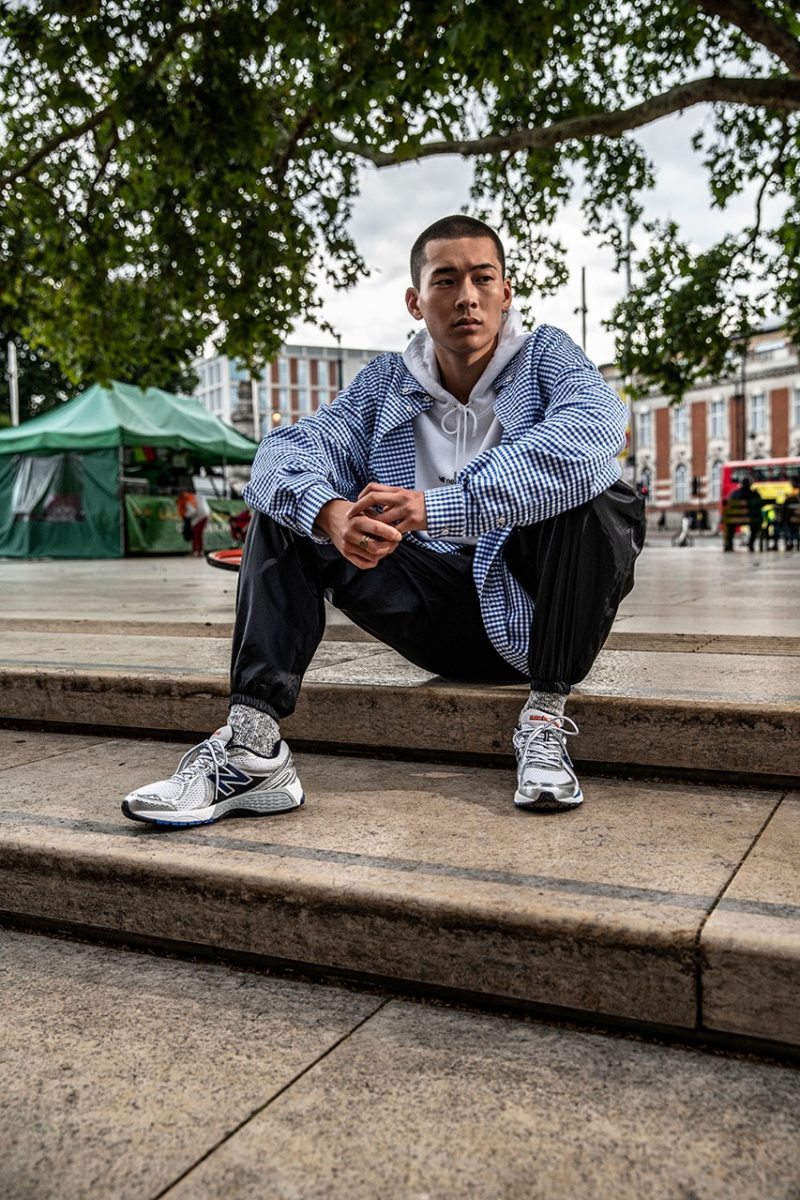 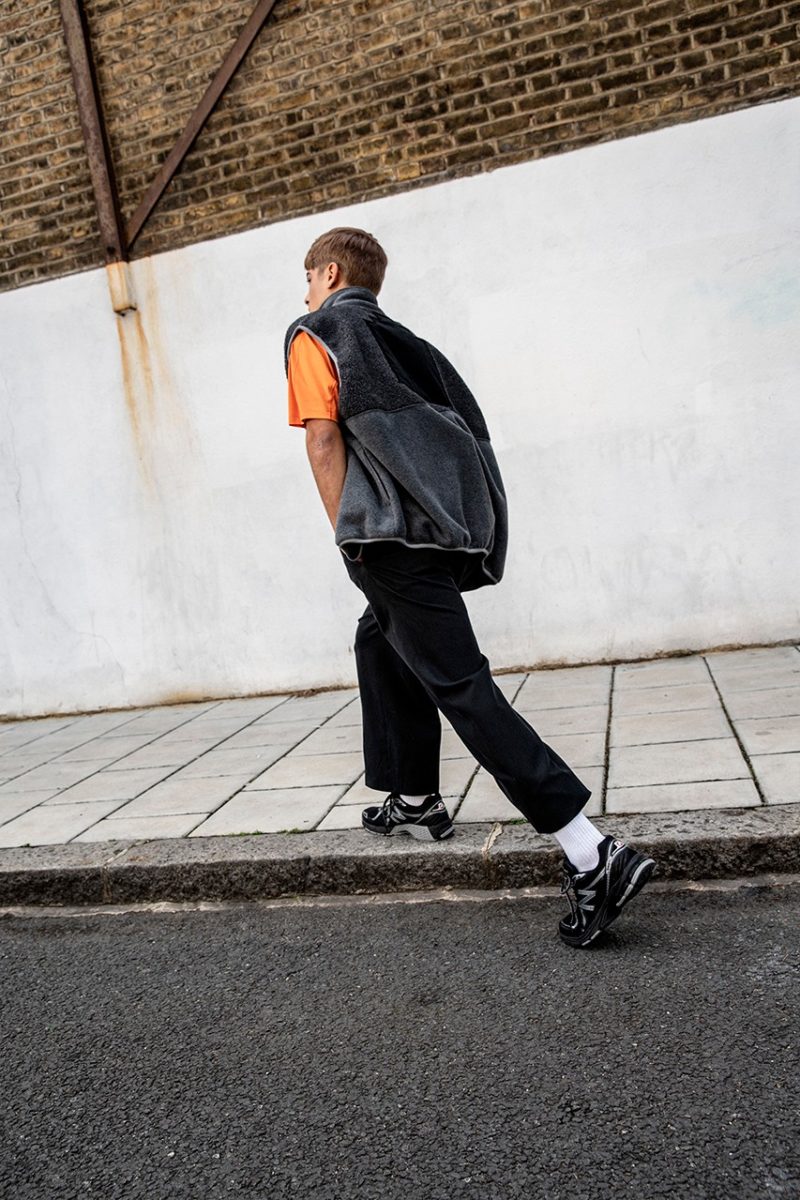 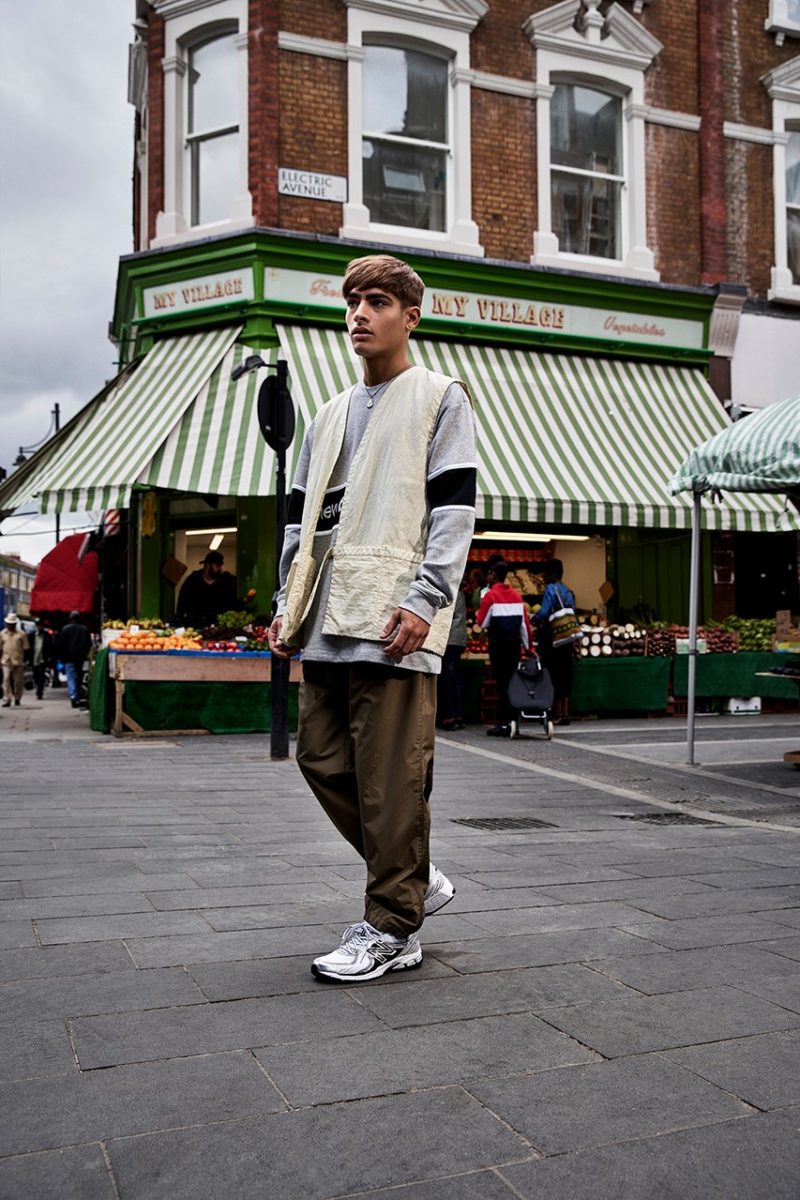 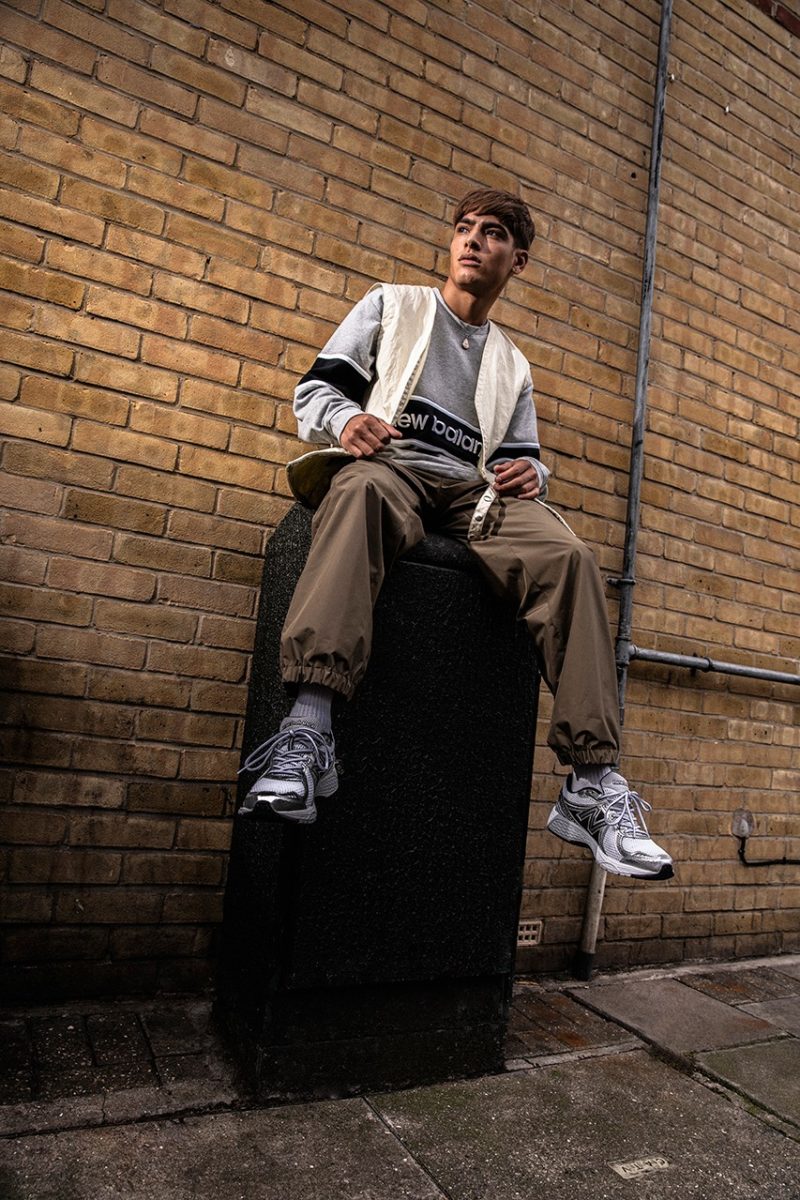 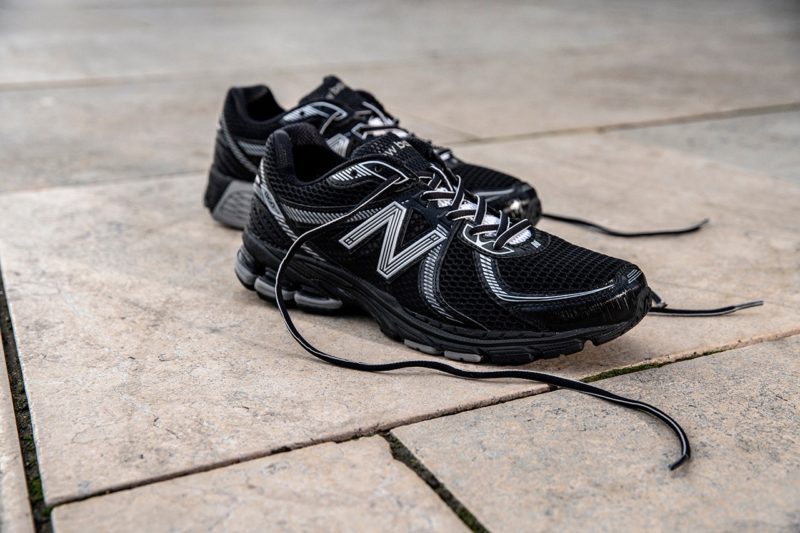 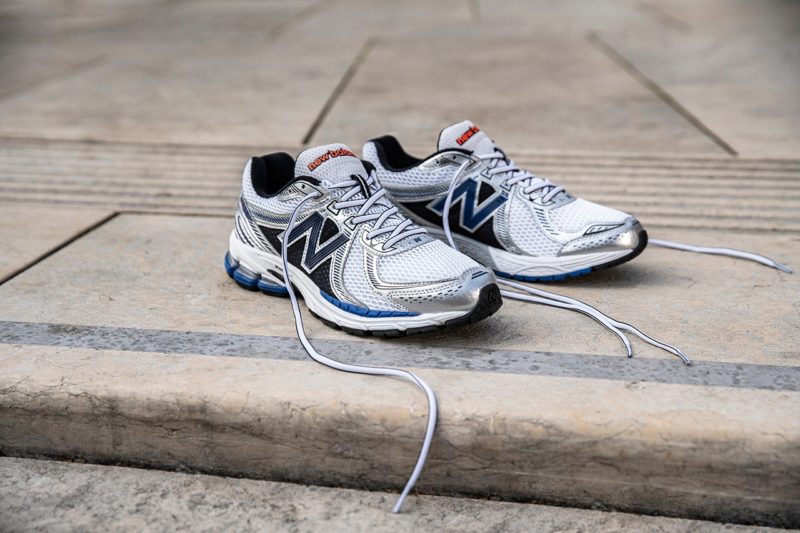 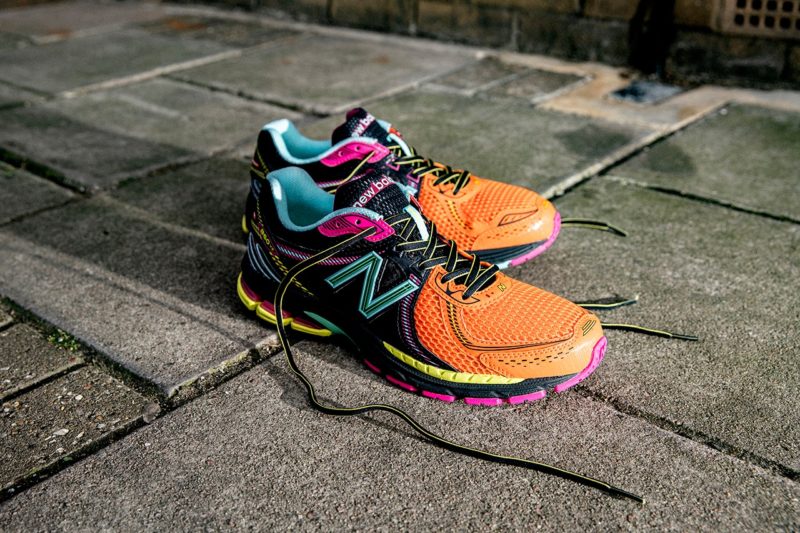